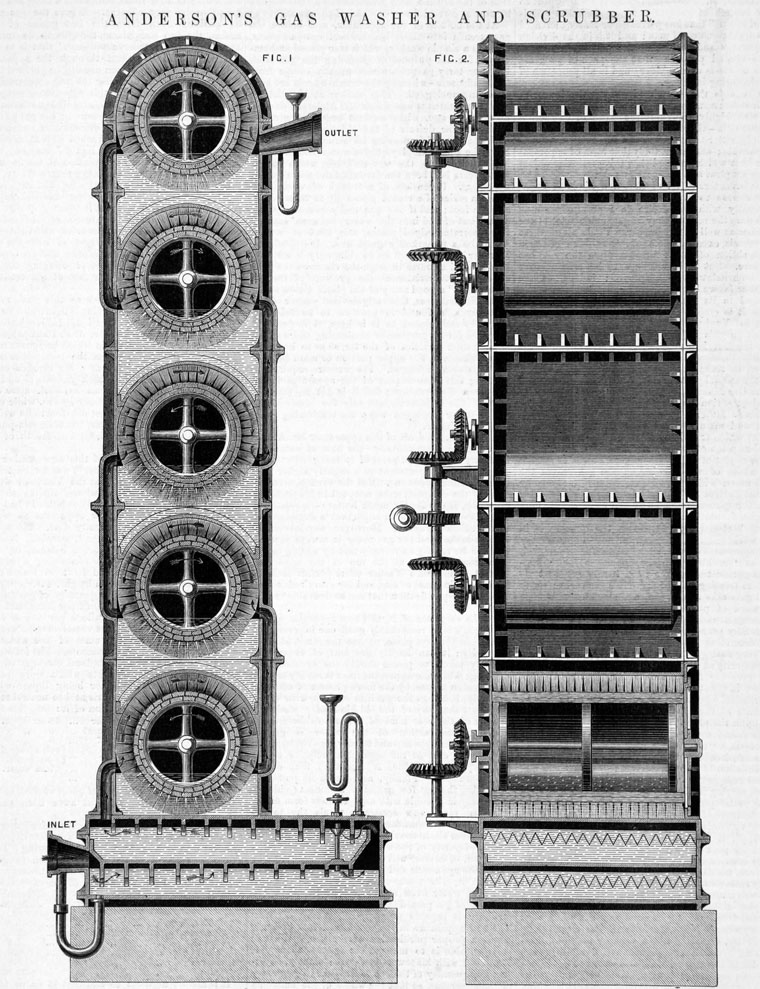 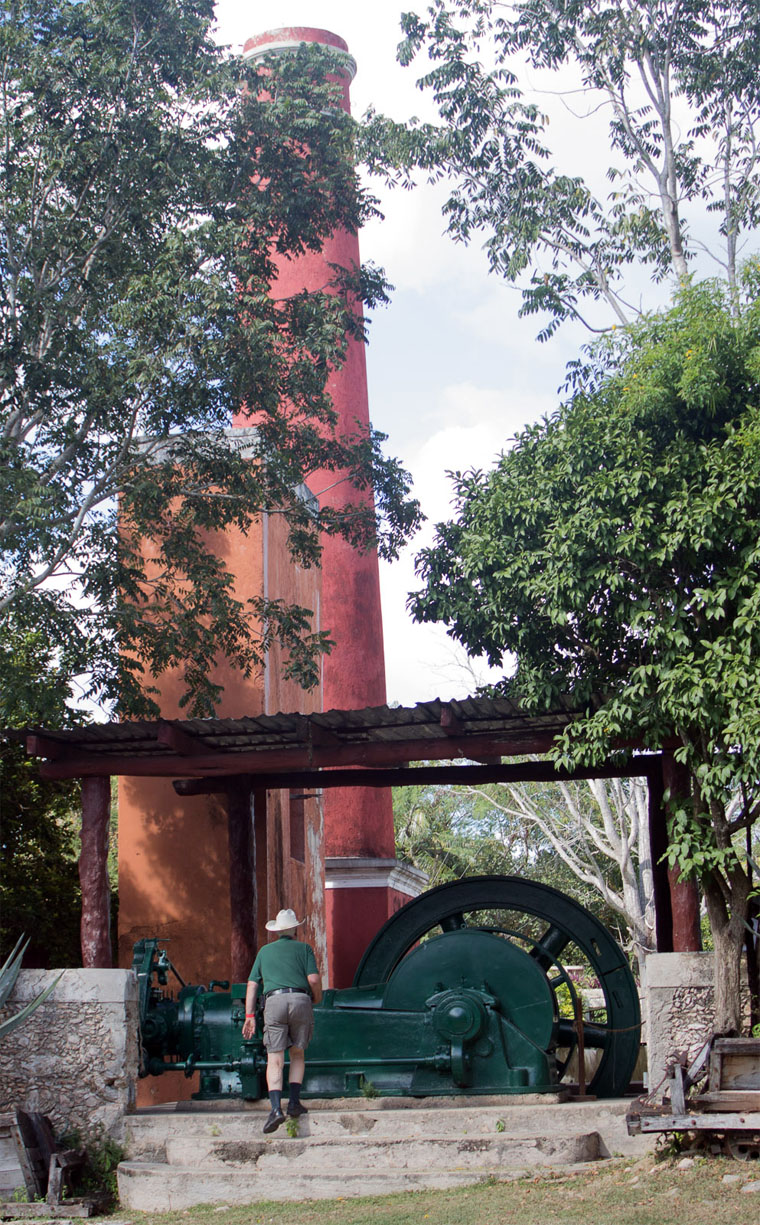 Specialised in mining and quarrying machinery, which was a major industry in Angus at this time.

1902 Incorporated as a limited company. Arthur Grice became a partner to assist the elderly George Anderson

1903 Arthur George Grice with George Anderson and Co of Carnoustie, applied for a patent on stone sawing machinery, the first of several patents on sawing machinery that they were granted in the next few years.

1905 Arthur George Grice was managing director of the company when he applied for a patent on cranes of tubular construction.

1905 The company was re-registered on 21 July, to acquire the business of engineers and ironfounders of a company of practically the same name - George Anderson and Co 1905 [1]. The company offered Grice's gas engines amongst other products.

1907 Arthur George Grice was managing director of George Anderson and Co (1905) Ltd when he applied for a patent on improved change speed gear for motor cars and the like.

1911 The final patent of Grice in conjunction with the company concerned stone cutting.

By 1922 Anderson-Grice Co seems to have specialised in cranes.