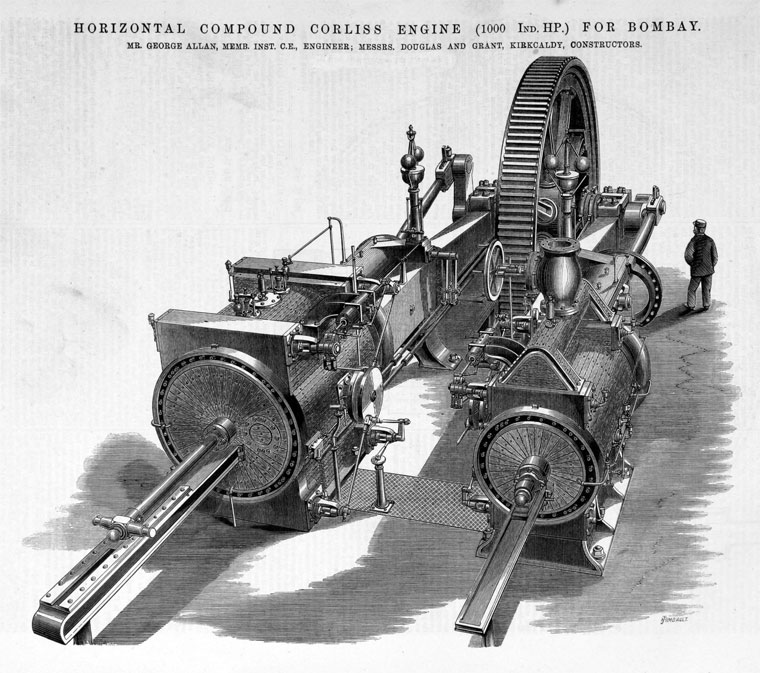 GEORGE ALLAN was born at Aberdeen on 18th August 1838.

He served his apprenticeship at the Elswick Works, Newcastle-on-Tyne, and became works manager of the Ordnance Department.

In 1875 he took up the post of general manager of the Savile St. Foundry and Engineering Co., Sheffield, which he held until 1883, when he became managing director of the New British Iron Co., near Birmingham. While there he brought out a composite steel-plate, used for burglar-proof safes, etc.

In 1894 he left the Midlands and was engaged for some years in London with a firm of consulting engineers, after which he was employed with the Bowesfield Steel Co., at Stockton, until his retirement in 1907.

His death took place at Jesmond, Newcastle-on-Tyne, on 11th January 1921, in his eighty-third year.