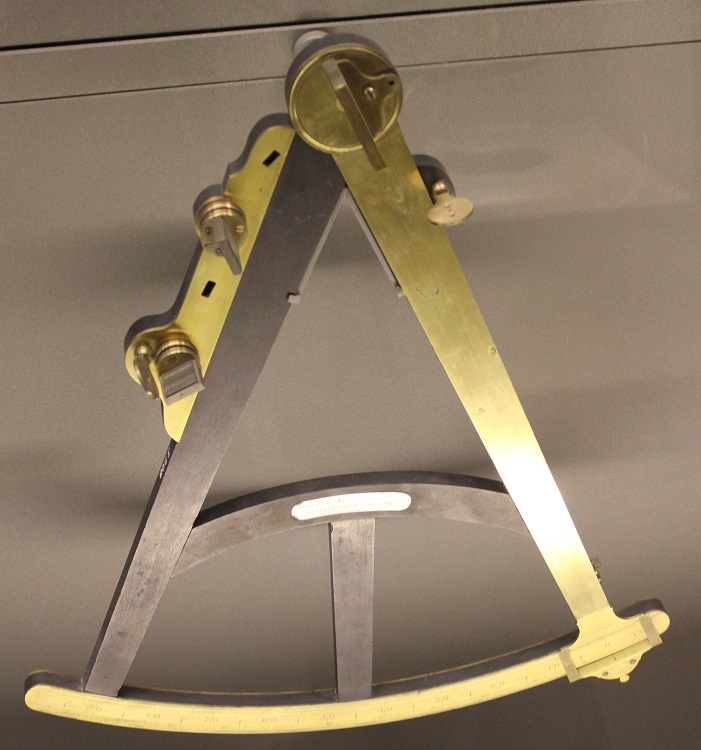 The Adams business was founded in 1735, and became very successful. George Sr. invented a number of mechanical improvements to microscopes. In 1746 he published the first edition of Micrographia Illustrata. George Adams Jr. was appointed instrument maker to George III and optician to the Prince of Wales. After George Junior's death, the business was continued by his brother, Dudley Adams (1762-1830), but production ceased c.1830.[1]