Grace's Guide is the leading source of historical information on industry and manufacturing in Britain. This web publication contains 144,400 pages of information and 230,177 images on early companies, their products and the people who designed and built them. 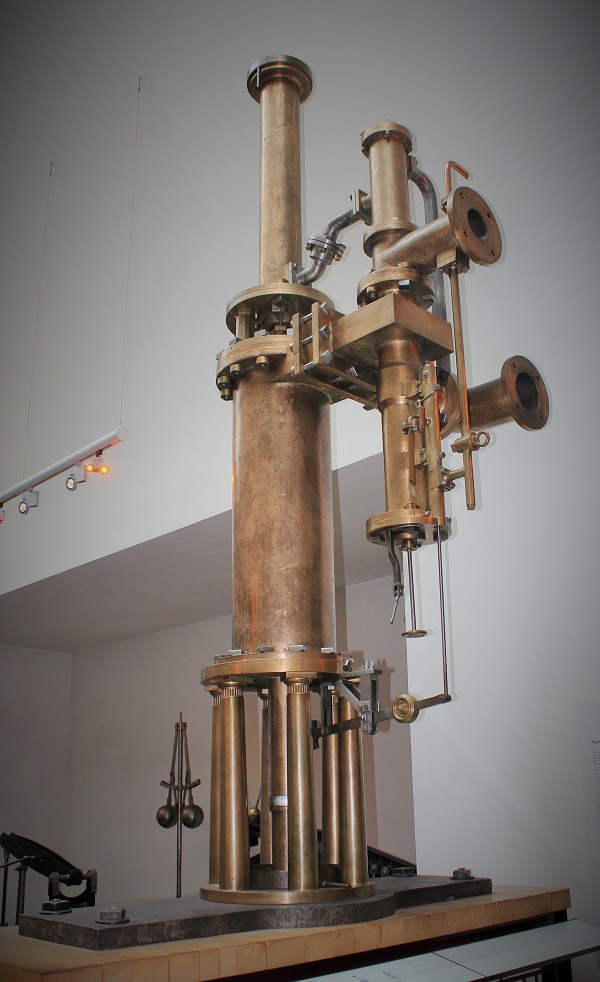 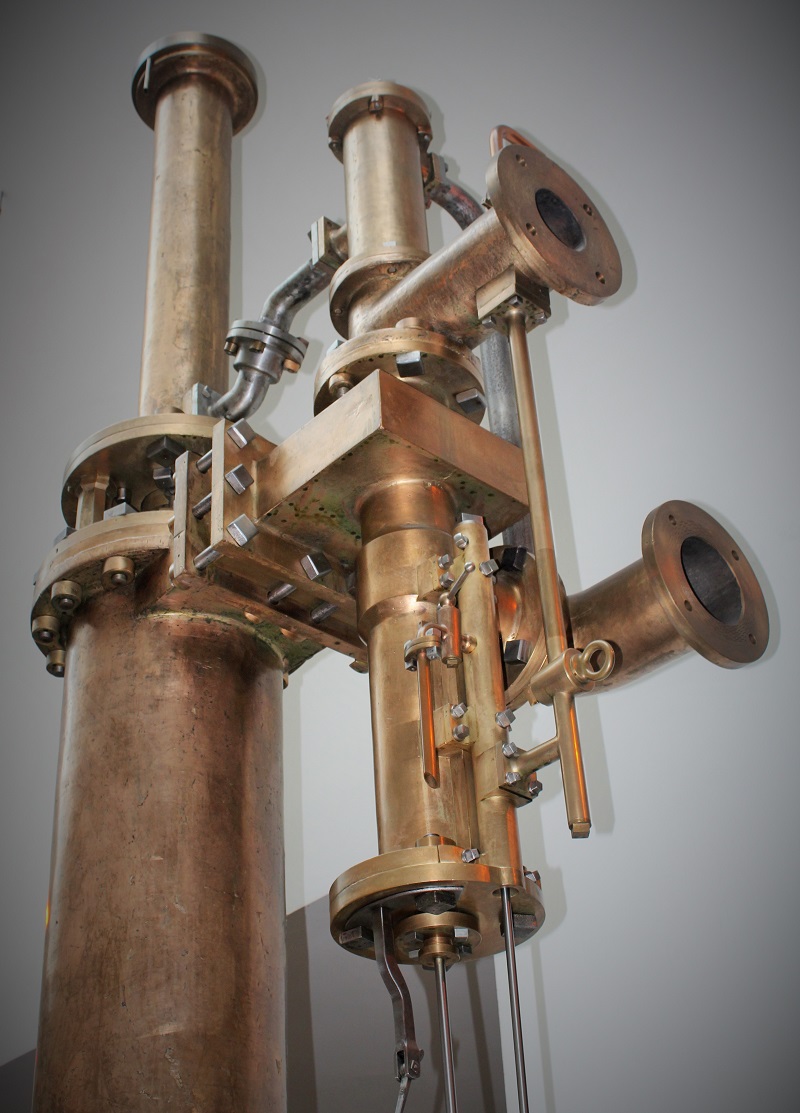 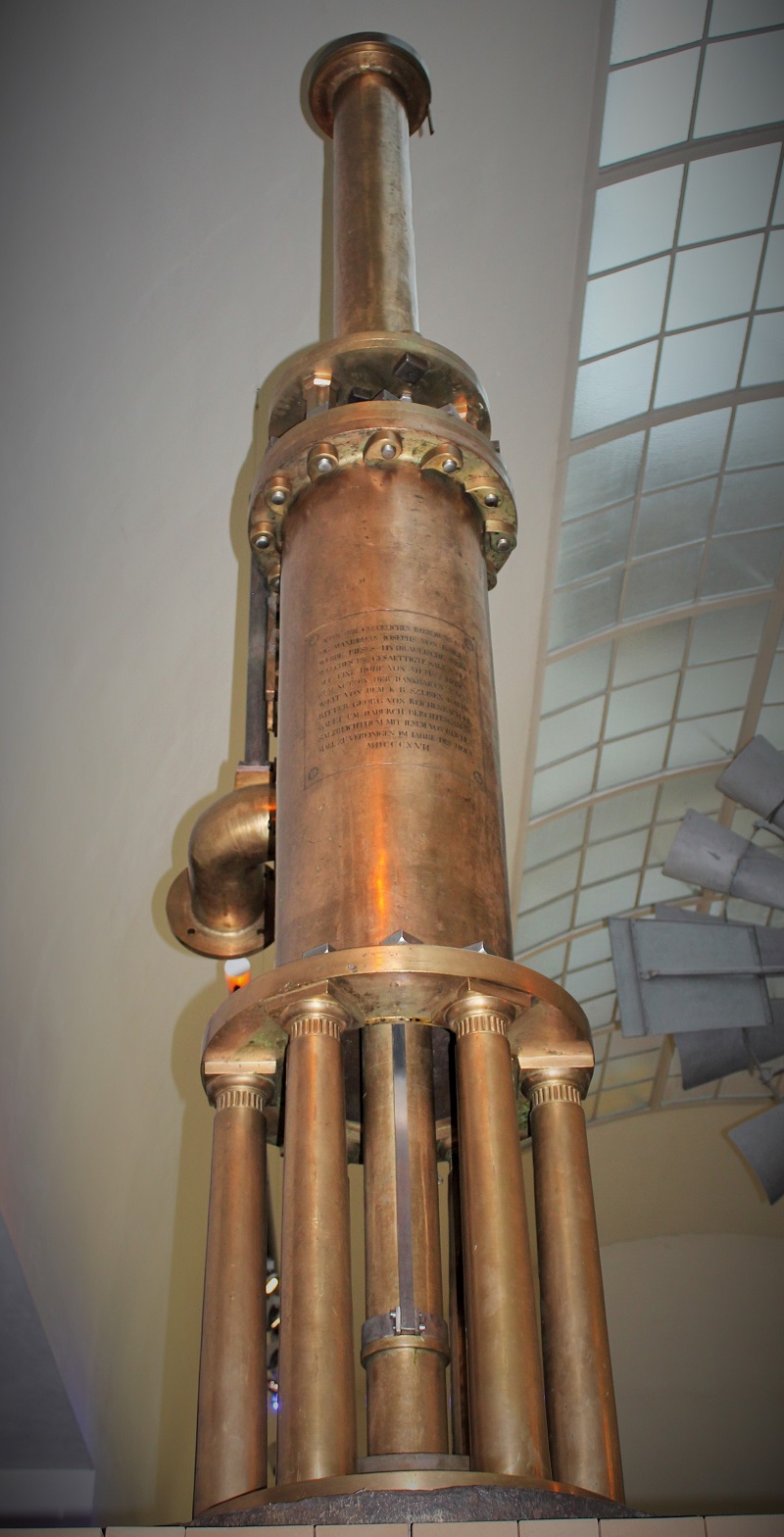 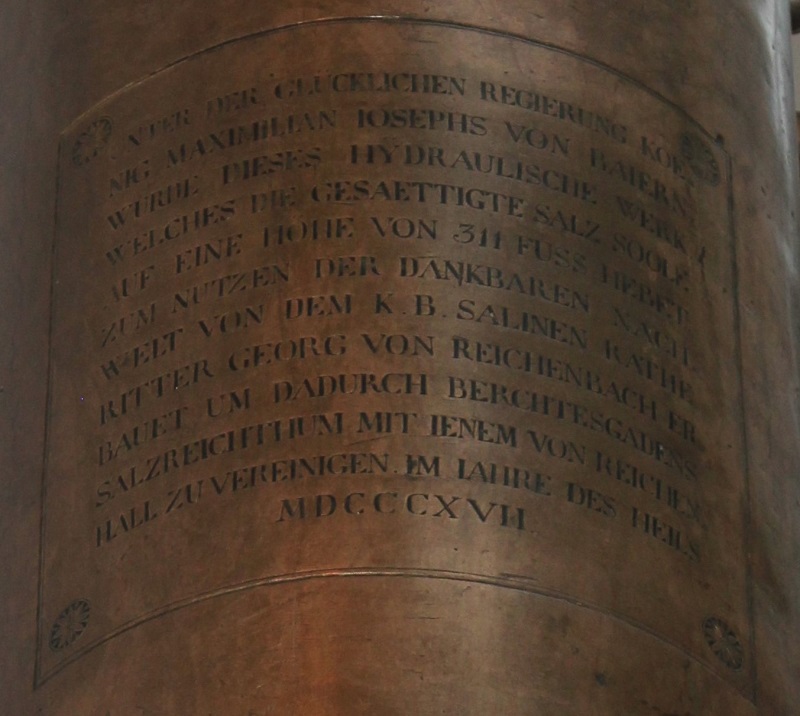 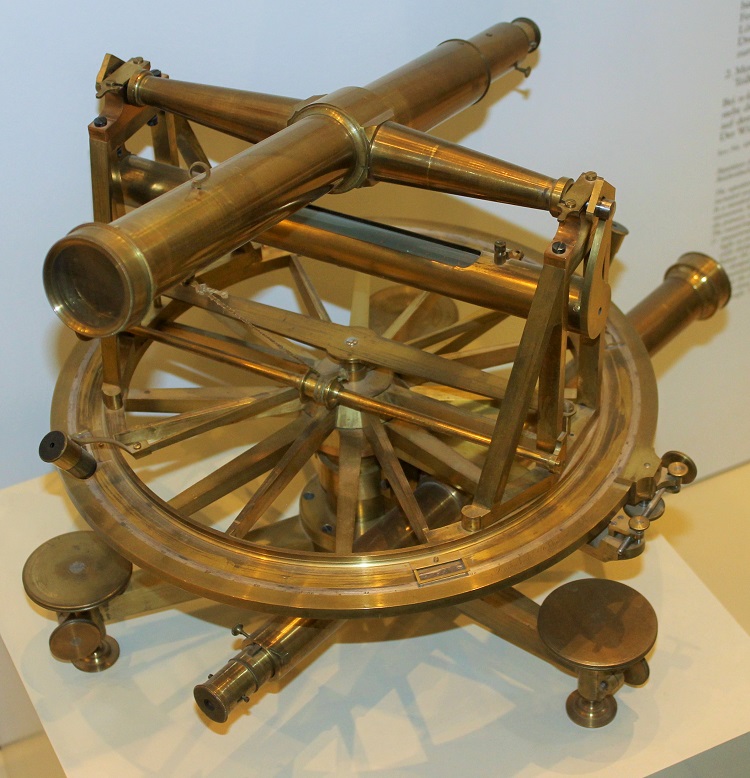 Theodolite made by Reichenbach, Utzschneider and Liebherr c.1805, on display at the Deutsches Museum

An impressive water-powered brine pump is displayed at the Deutsches Museum. Built in 1817, it pumped brine from Berchtesgaden to Reichenhall. It was in continuous operation for almost 100 years. See photographs. For more information see Douglas Self's website.

Reichenbach went into partnership with others to produce scientific and surveying instruments. See photo of theodolite made by Reichenbach, Utzschneider and Liebherr c.1805. In 1809 he was in partnership with Joseph von Utschneider, who was responsible for the commercial side of the business, and with Joseph Ritter von Fraunhofer, who was responsible for the optical work, carried out at Benediktbeuern, near Munich. Reichenbach ran the mechanical workshop in Munich. The partnership of Reichenbach and Fraunhofer was short-lived, but assured the revival of the precision instrument industry in Germany.