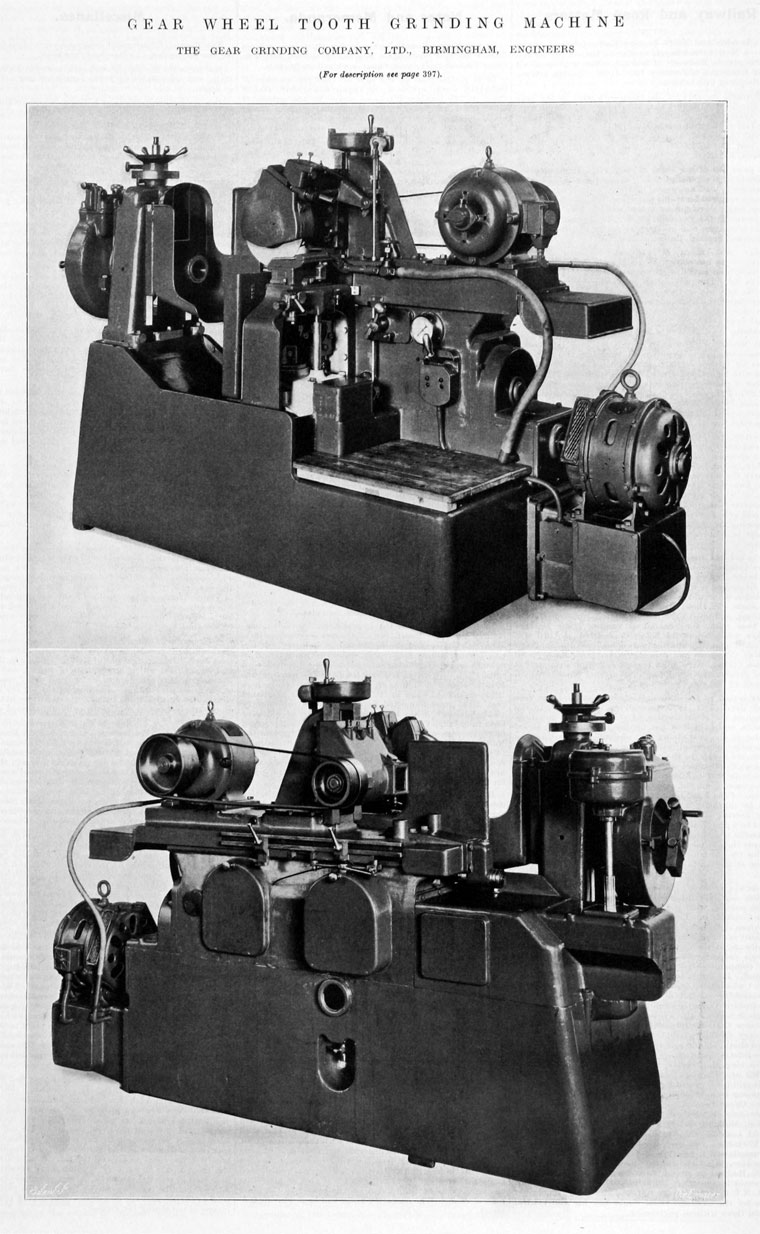 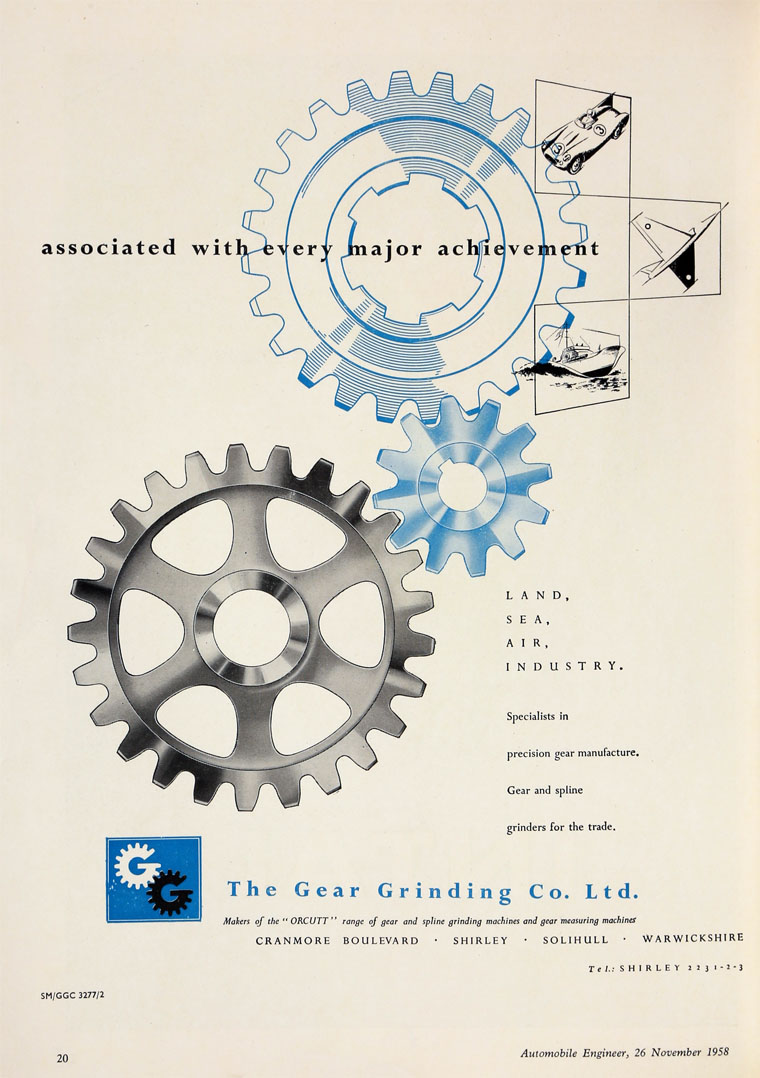 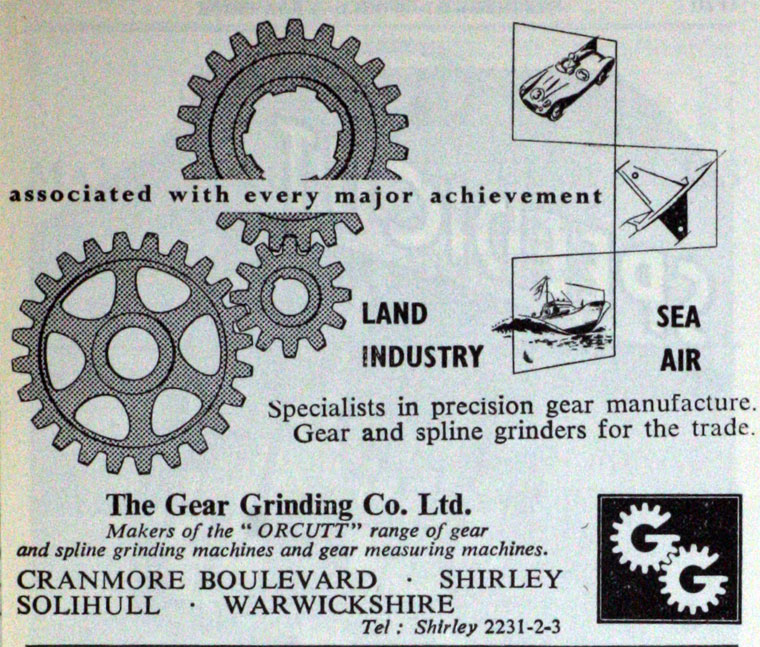 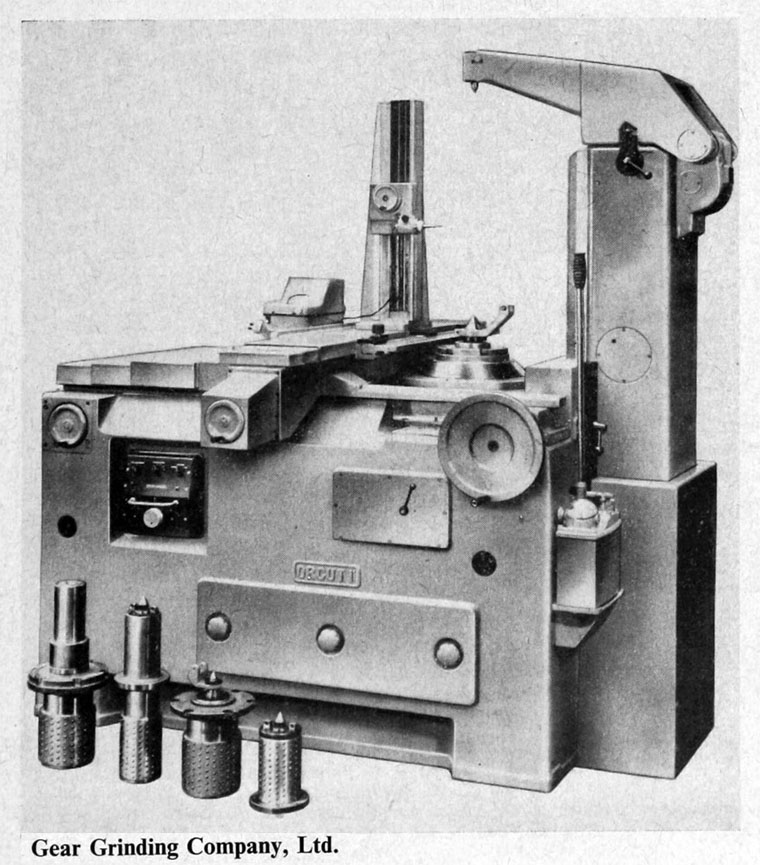 1926 Completed arrangements by which a Gear Grinding Co was established in Milan, Italy. This company was known as the Societa Italiana Rettifica Infgranaggi (S.I.R.I.). The works were equipped with the company's special tooth grinding machines. The plant was operated on similar lines to those employed in the Birmingham shops. The new Italian company purchased the sole rights for the use for the Gear Grinding Company's patents and process in Italy.[1]

1961 Engineers, specialising in the manufacture of gear and spline grinding machines, gear manufacturers and gear grinders to the trade. 300 employees.