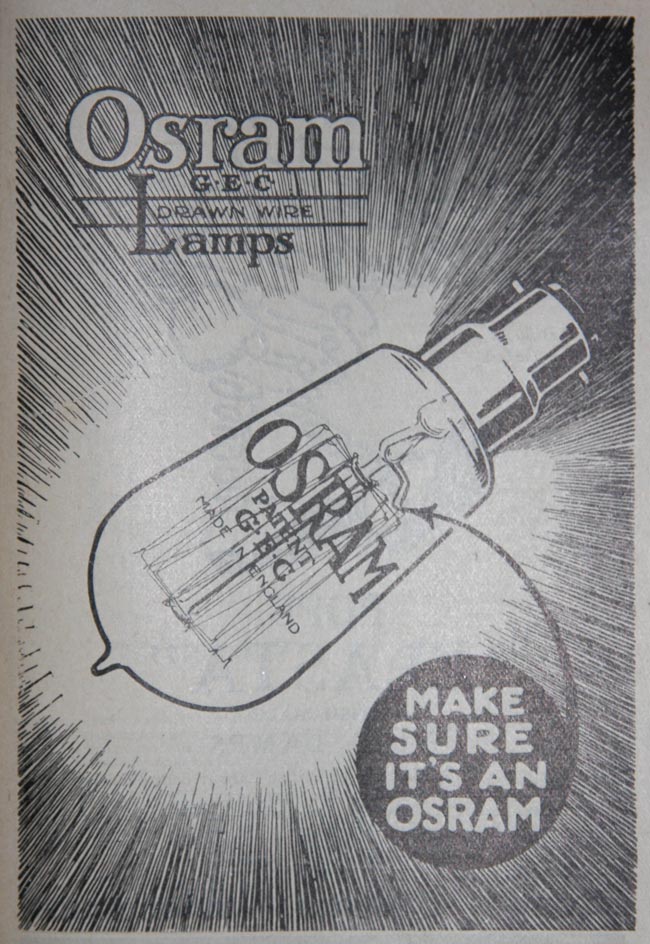 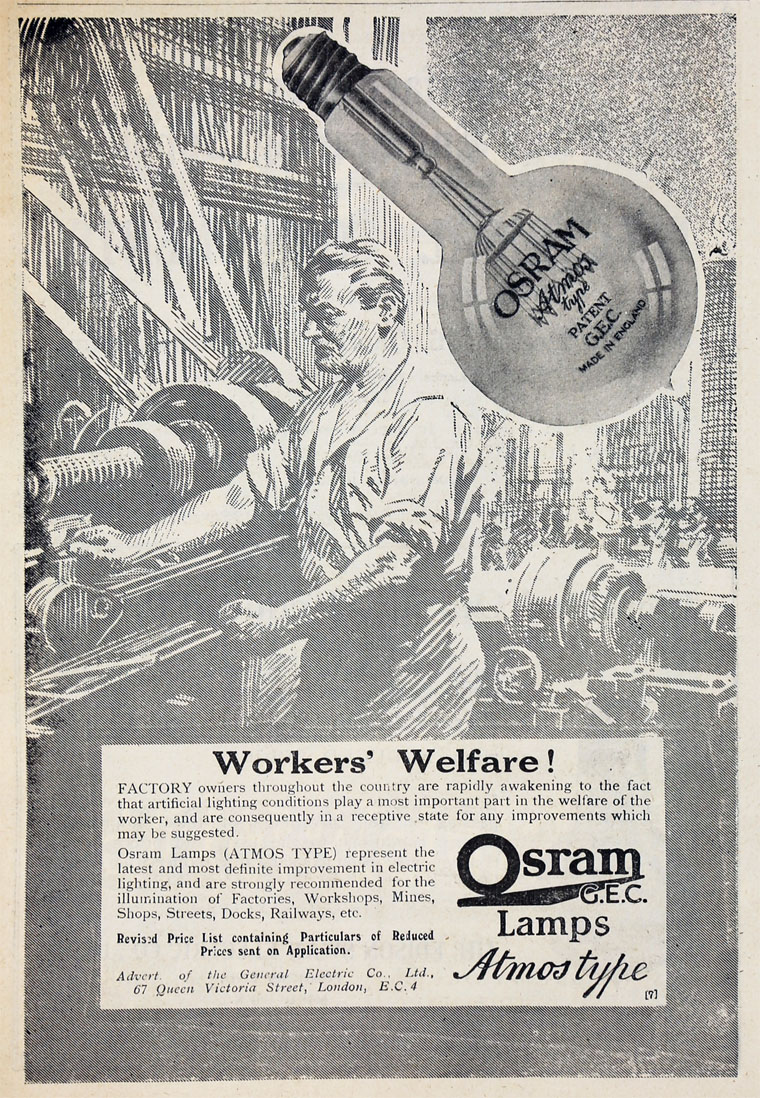 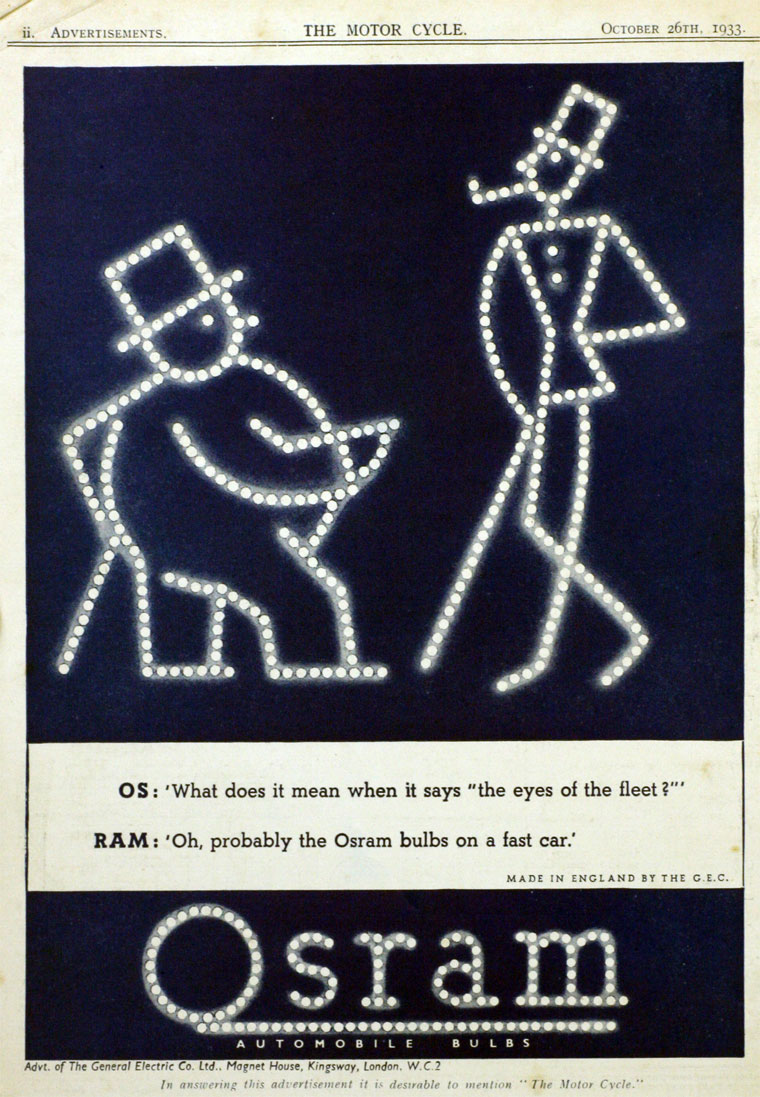 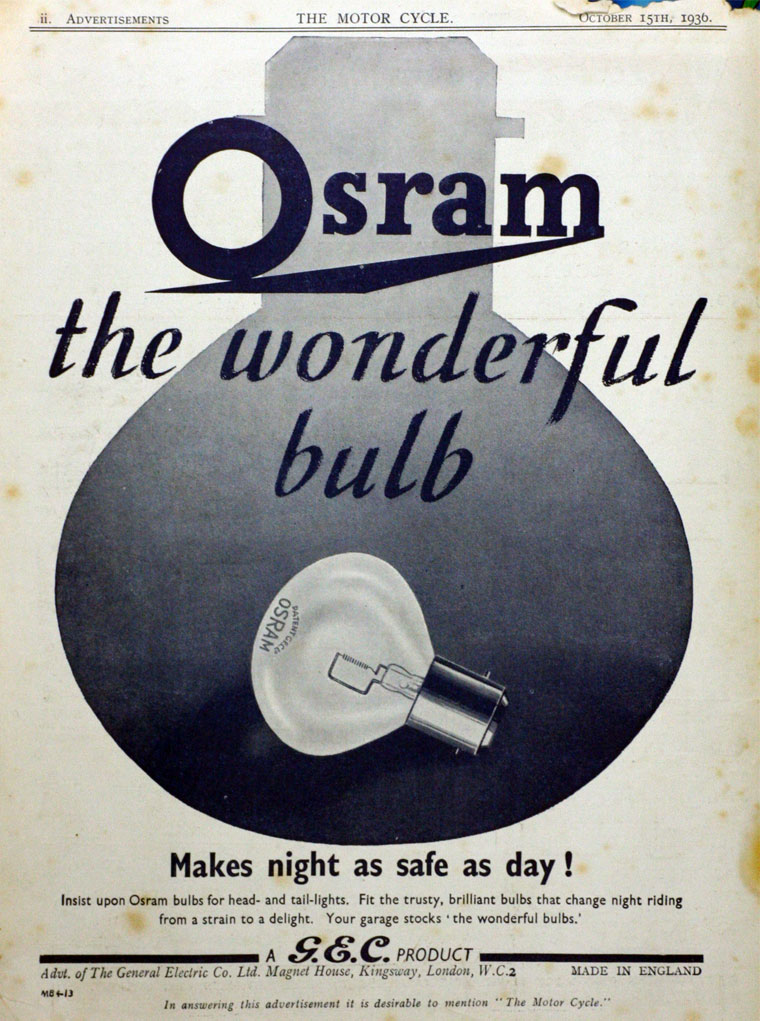 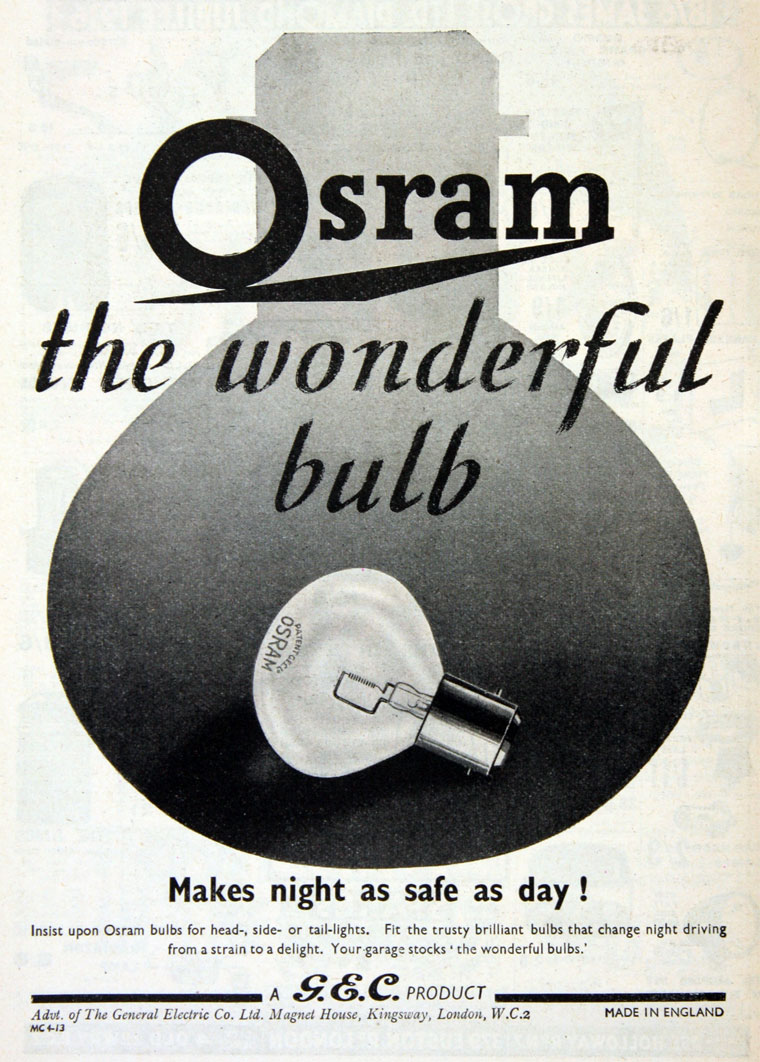 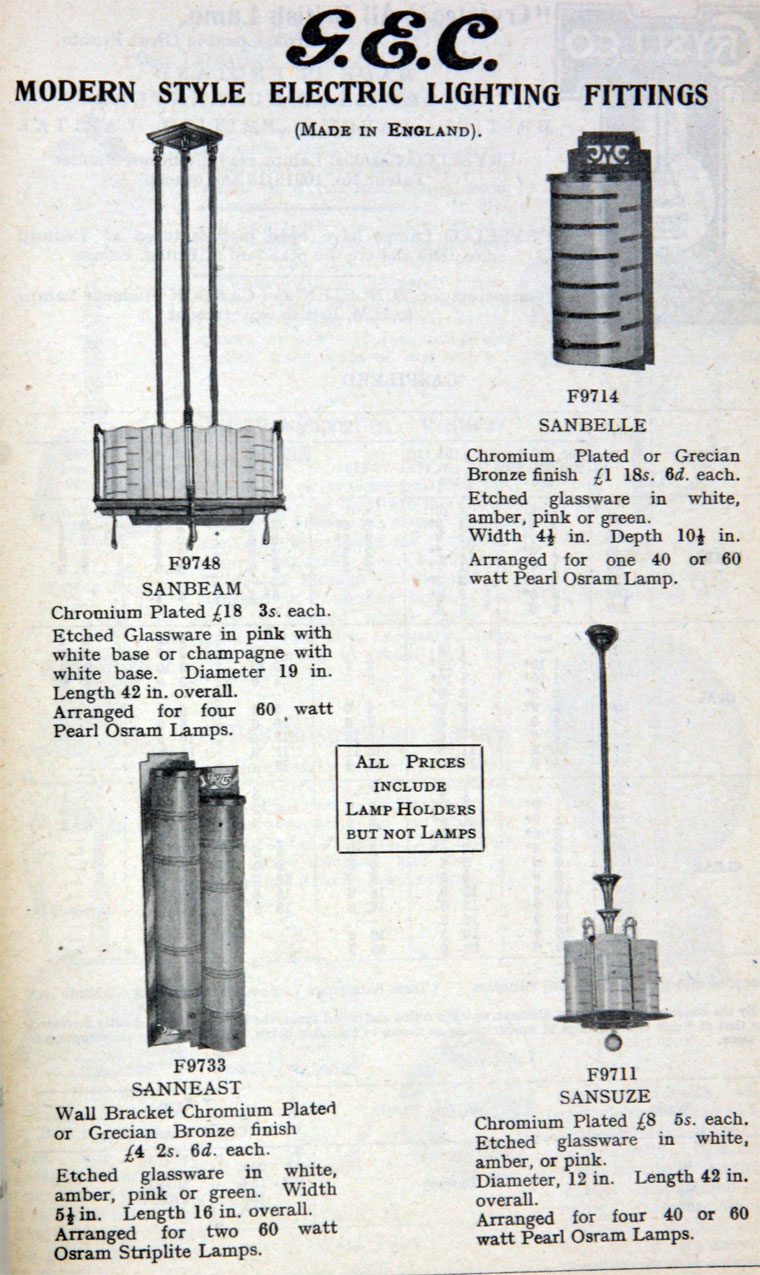 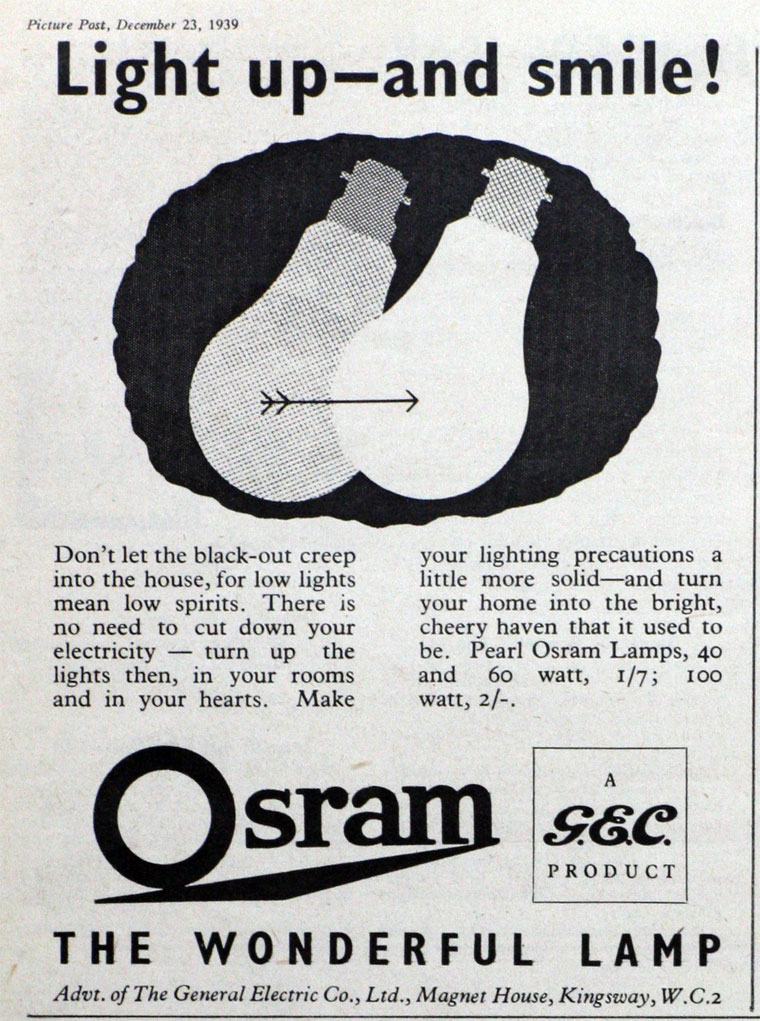 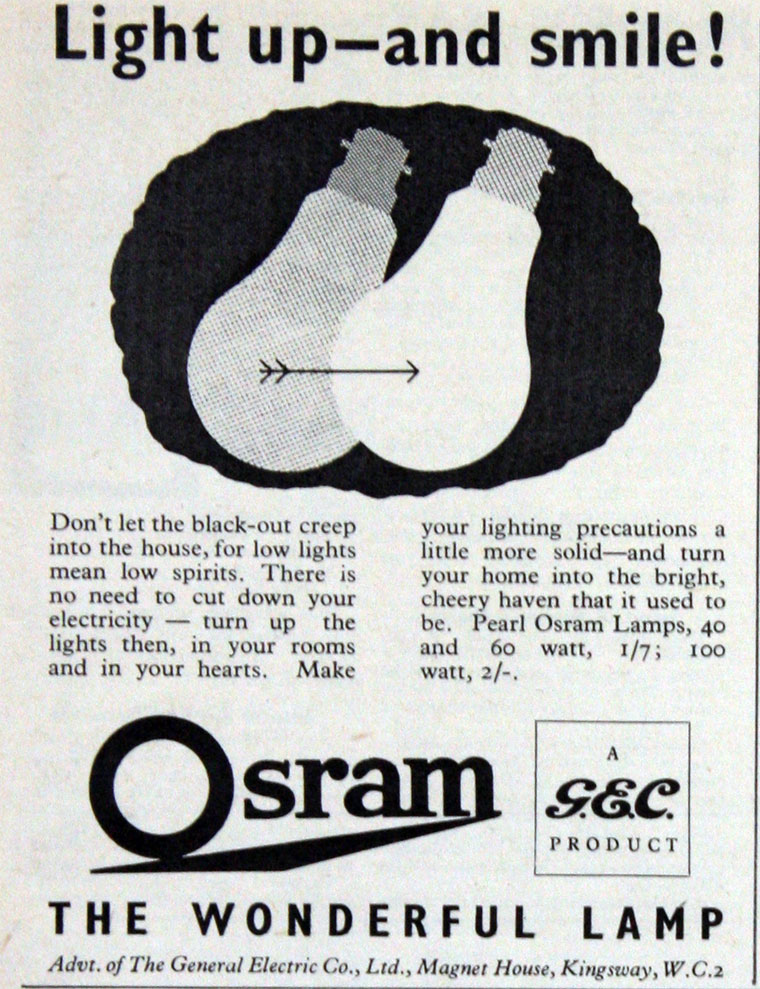 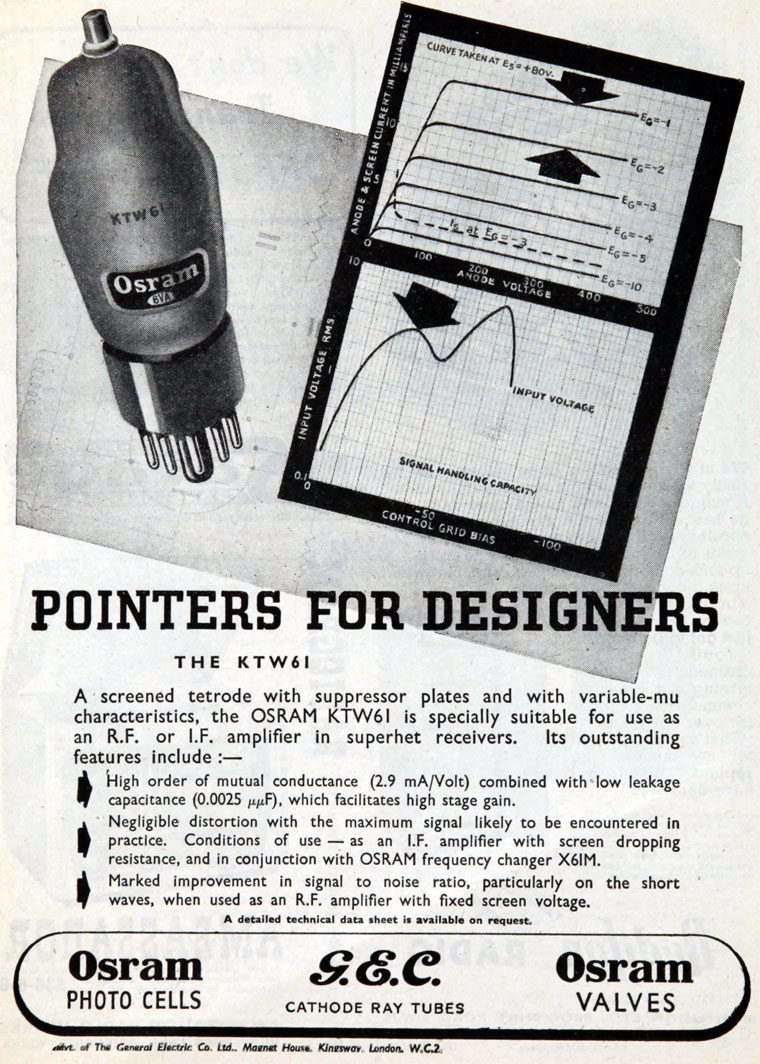 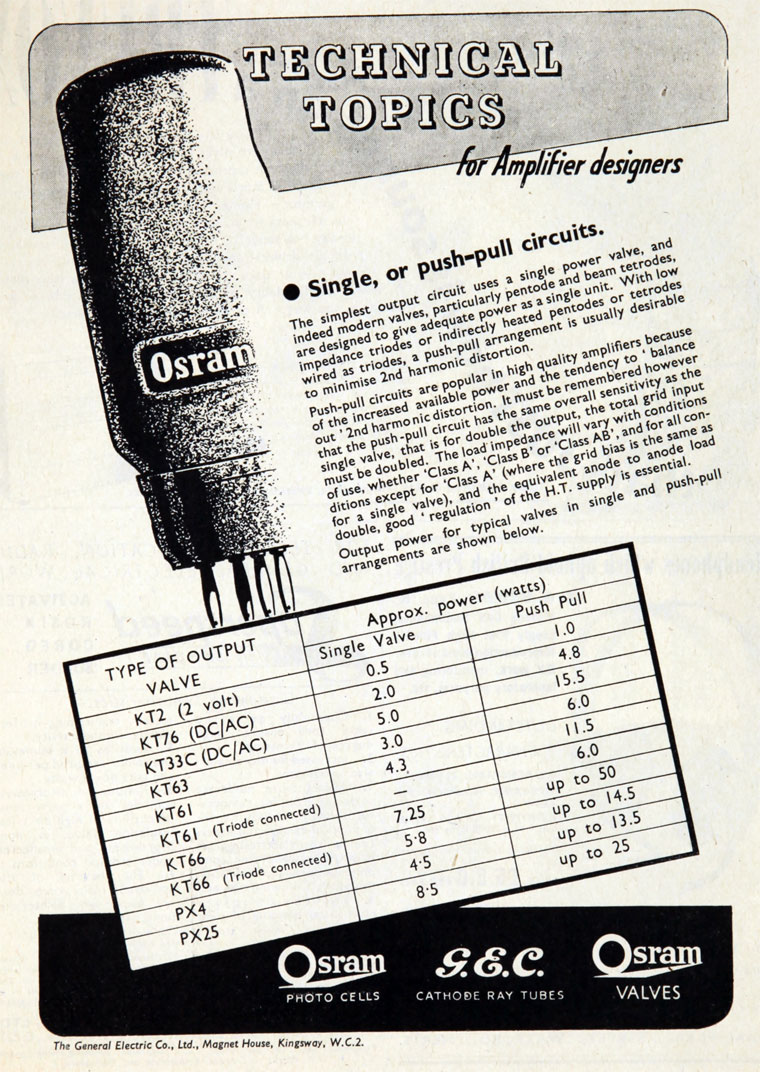 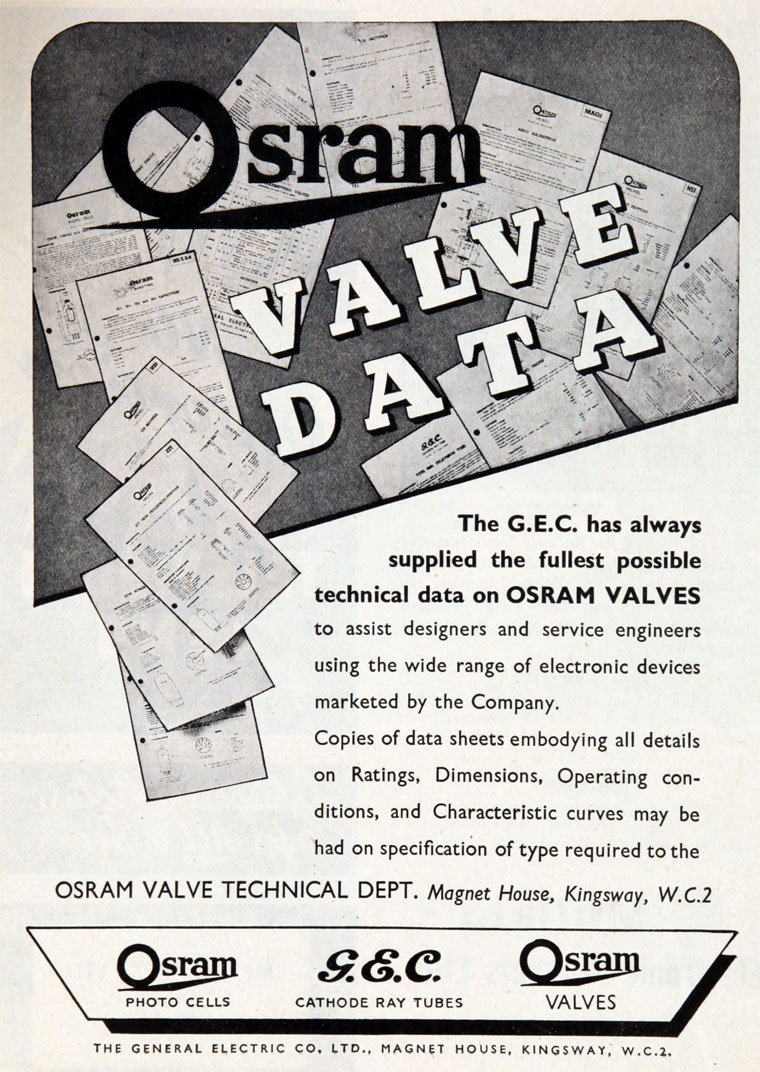 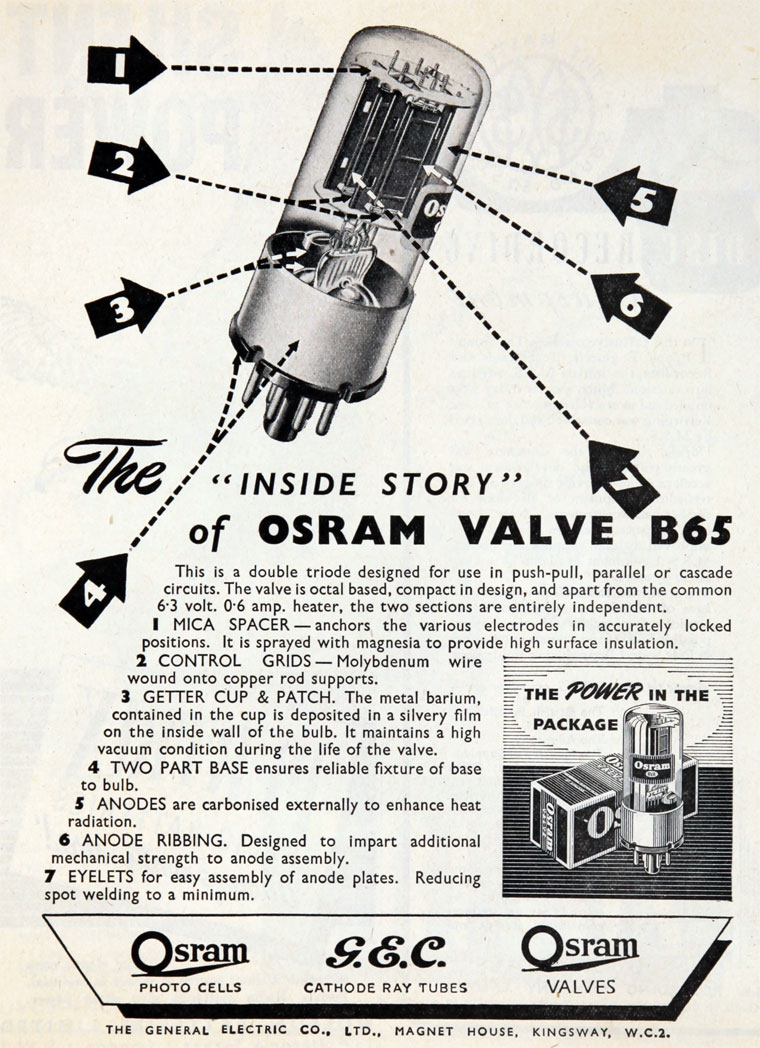 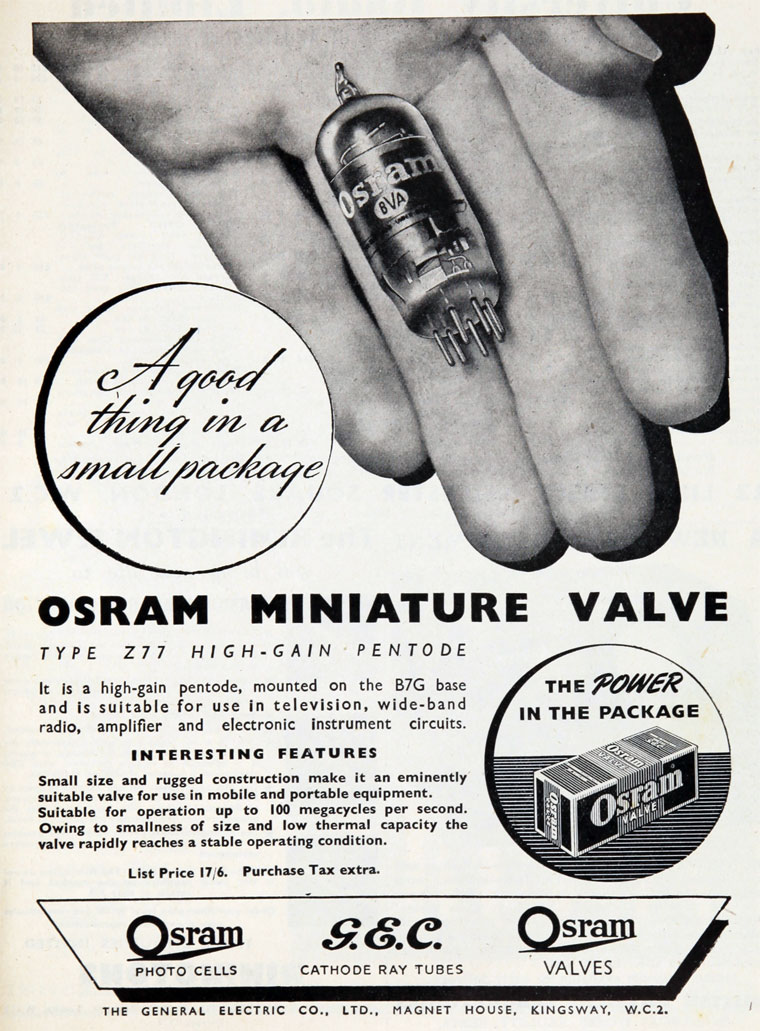 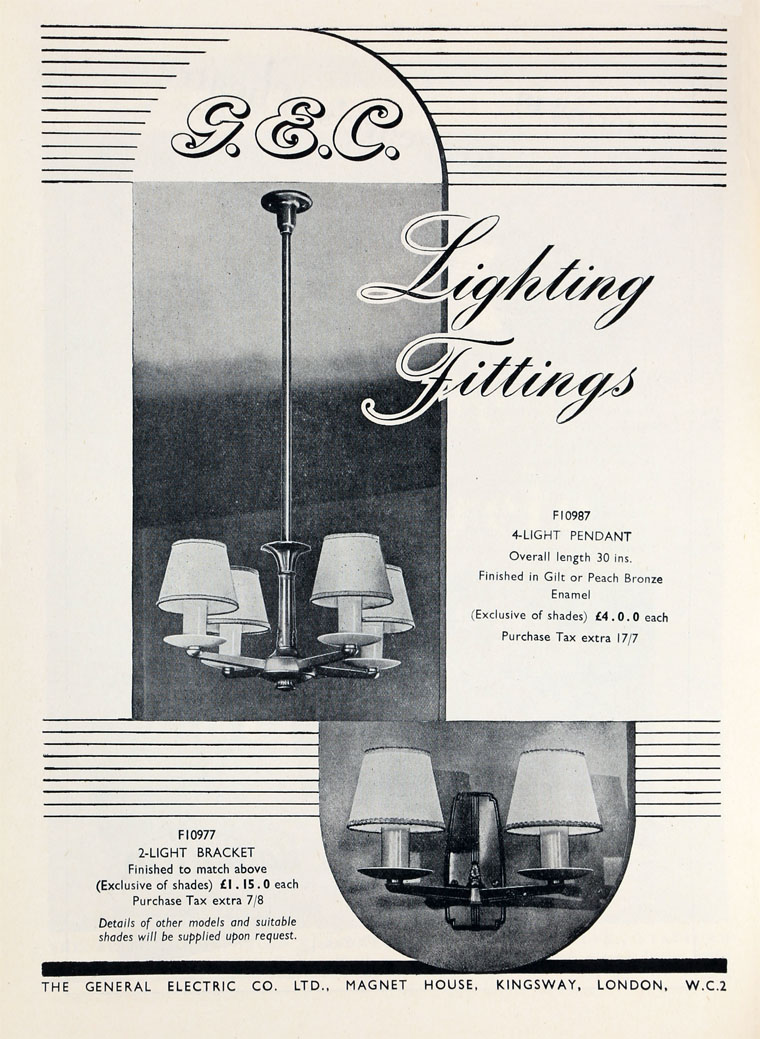 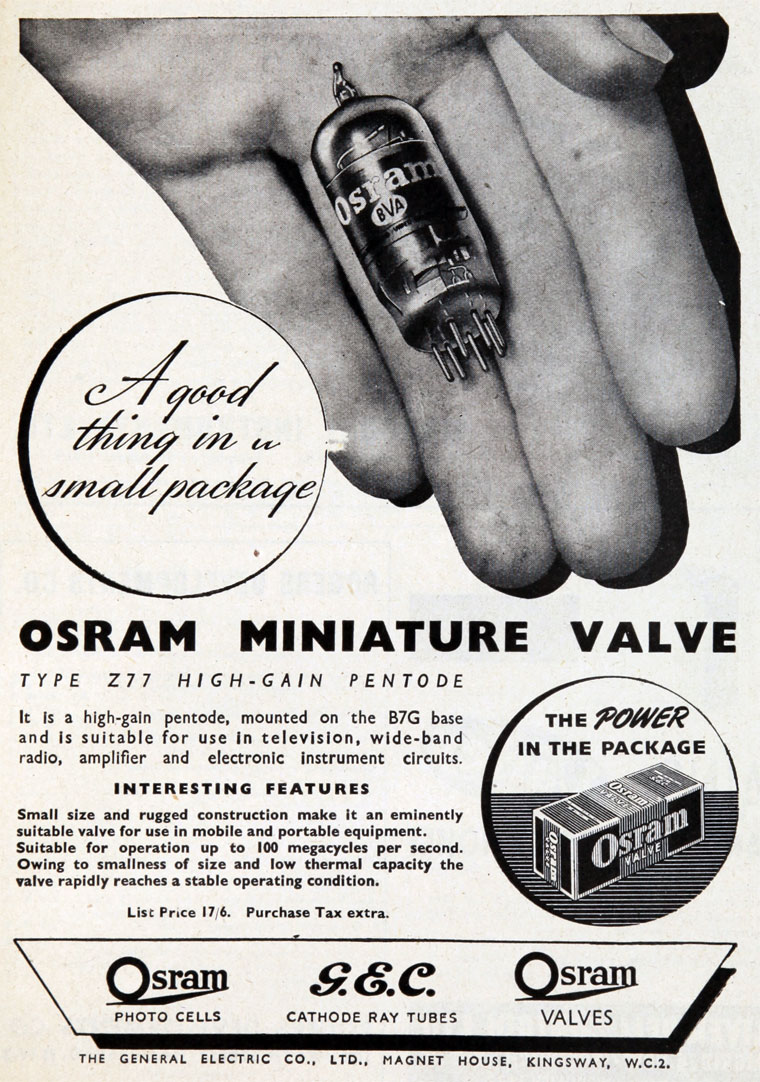 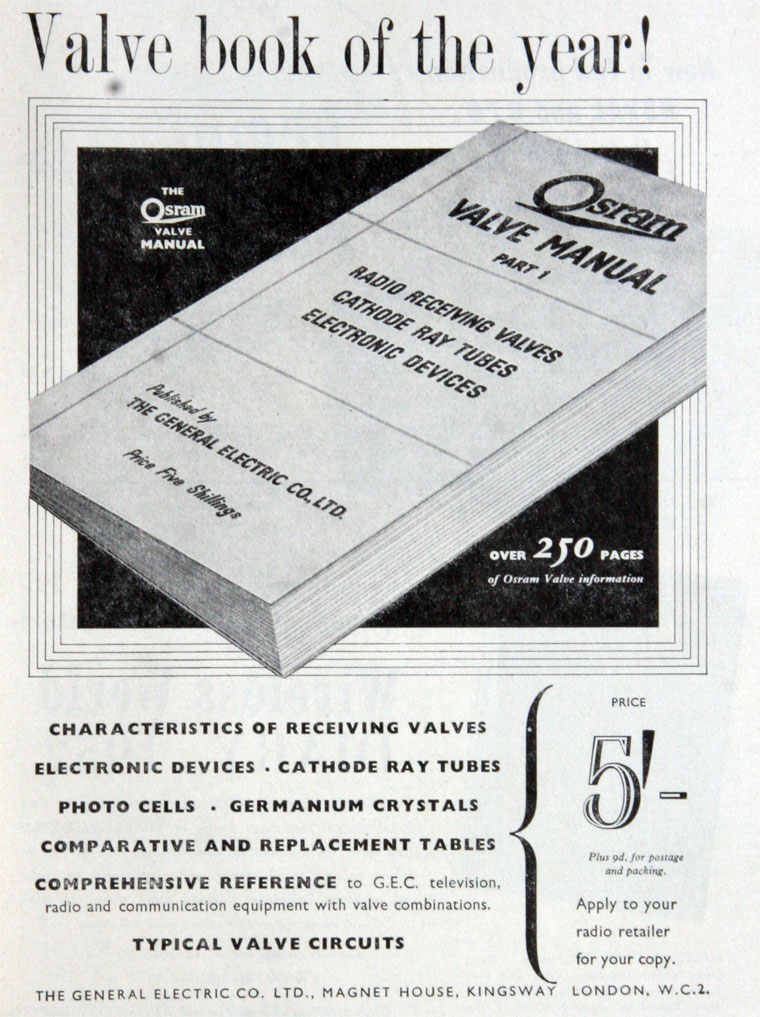 1905 Hugo Hirst learnt of the development of Tungsten filaments for lamps in Austria-Hungary, went to investigate and acquired rights [1].

1906/7 Hirst established a factory in U.K. to manufacture lamps, Osram Lamp Works, having offered one-third shares to the Austrian and German patent holders [2].

1908 Announcement of a reduction in price of Osram electric lamps; manufactured by Wolfram (Tungsten) Lamps Ltd; GEC had sole selling rights in U.K. and Colonies [3], importing Osram filaments from Germany[4].

1908 Displayed a hand lamp, developed to meet recommendations for improved safety of such lamps, at the Manchester Electrical Exhibition [5].

1909 Osram factory at Hammersmith completed; quality of the product said to be as good as that from the Continent.

1913 The Tungsten Lamp Association was formed by 4 companies, including GEC and BTH[6].

1919 GEC took over Osram, including the Osram-Robertson Lamp Works[9].

1919 Electrical Lamp Manufacturers Association was formed[10]. 6 other companies had joined and 7 others were non-associates[11].

1920 Board of Trade report into the "Electric Lamp Combine" recognised the Electrical Lamp Manufacturers Association was set up principally in the interests of BTH, GEC and Siemens Brothers and Co.

1925 Advertisement for Marconi Valves by the Marconiphone Co and GEC 'Made at the Osram factory'. [14]

1931 Advert for new, improved valve filament for use in battery radios[16].

1939 The company had made advances in discharge lamps for street lighting[17].

WWII The research laboratories developed and manufactured radar valves: first the VT58 valve used in anti-aircraft measures and then the VT90 used for aircraft interception and anti-surface vessel radar. Shorter wavelengths were needed for smaller, portable radio sets - the research laboratories produced 10 cm wavelengths using a magnetron but this was superseded by the cavity magnetron developed by J. T. Randall and H. A. H. Boot at the University of Birmingham, which allowed greater control over the wavelengths produced. The Wembley laboratories were given the task of improving the cavity magnetron design and producing sets for practical use.

1969 Formation of GEC Electronic Tubes to bring together M-O Valve Co and English Electric Valve Co, to form a company which would have half of UK valve production, the largest specialised valve manufacturer outside USA[19].