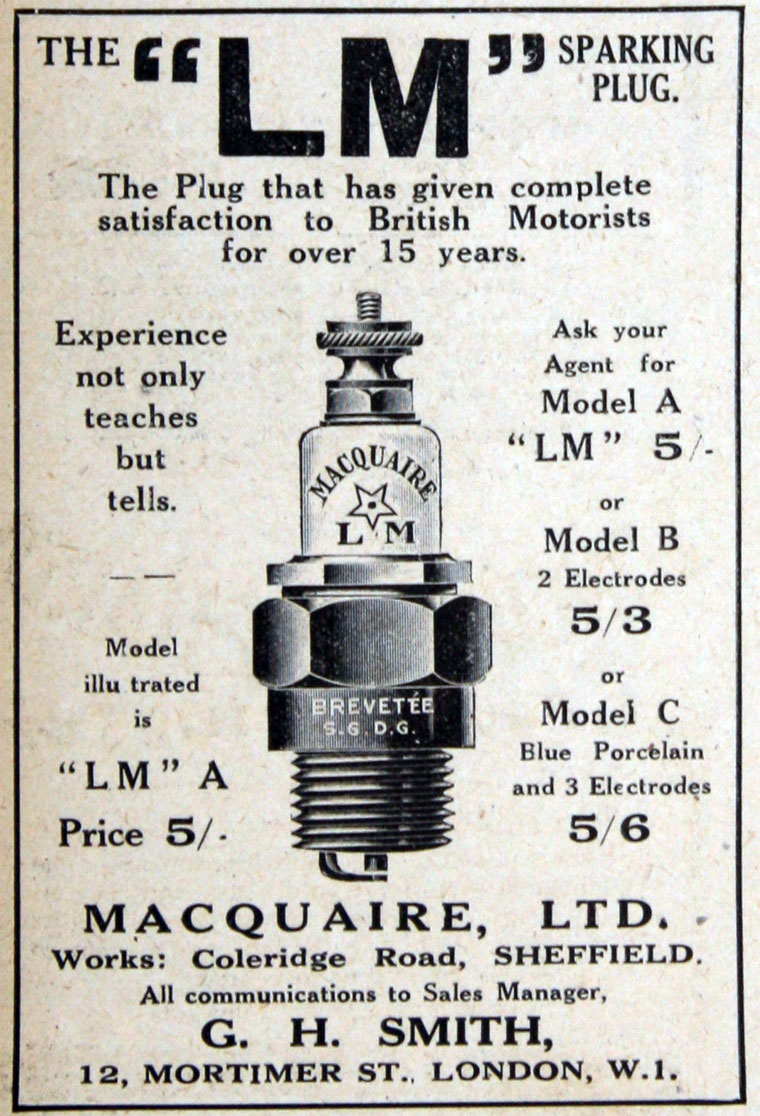 1896 'G. H. Smith is the prime mover the New Thirty Club, which already appears to be assured success. Amongst the members are G. G. Wridgeway, R. A. Marples, J. W. Stocks, and other well-known men. The club is being worked on somewhat original lines, and will promote runs during both summer and winter.'[1]

1899 'Mr. G. H. Smith, who has been with the Dunlop Company for many years, and who has on their behalf visited almost every part the world, has now started for himself an expert agent 65, Holborn Viaduct, business tor which his varied experience fully qualifies him. Mr. Smith was formerly secretary the Anerley Club, and had much to do with raising it to the position in Metropolitan cycling circles it now occupies.'[2]

1931 Published 'Some Notes about the Anerley B. C.