(Redirected from G. Ansaldo and Co)
Jump to: navigation, search

1914. Views of the Fitting Out Basin in Genoa Harbour 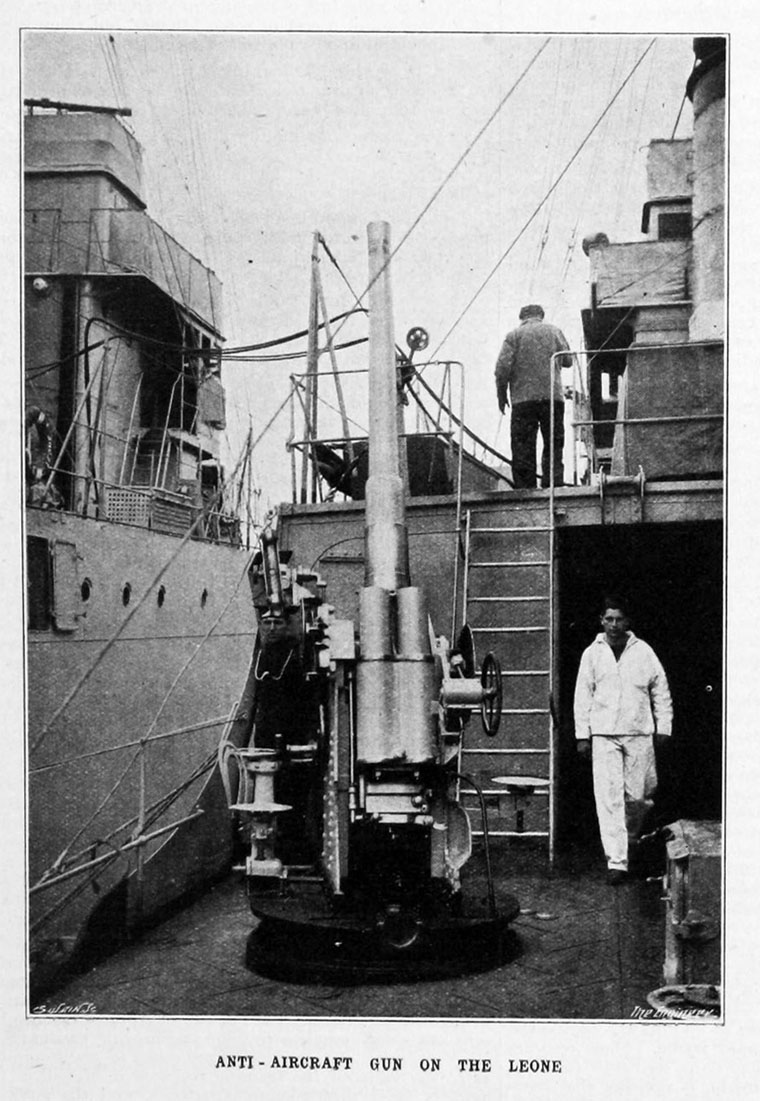 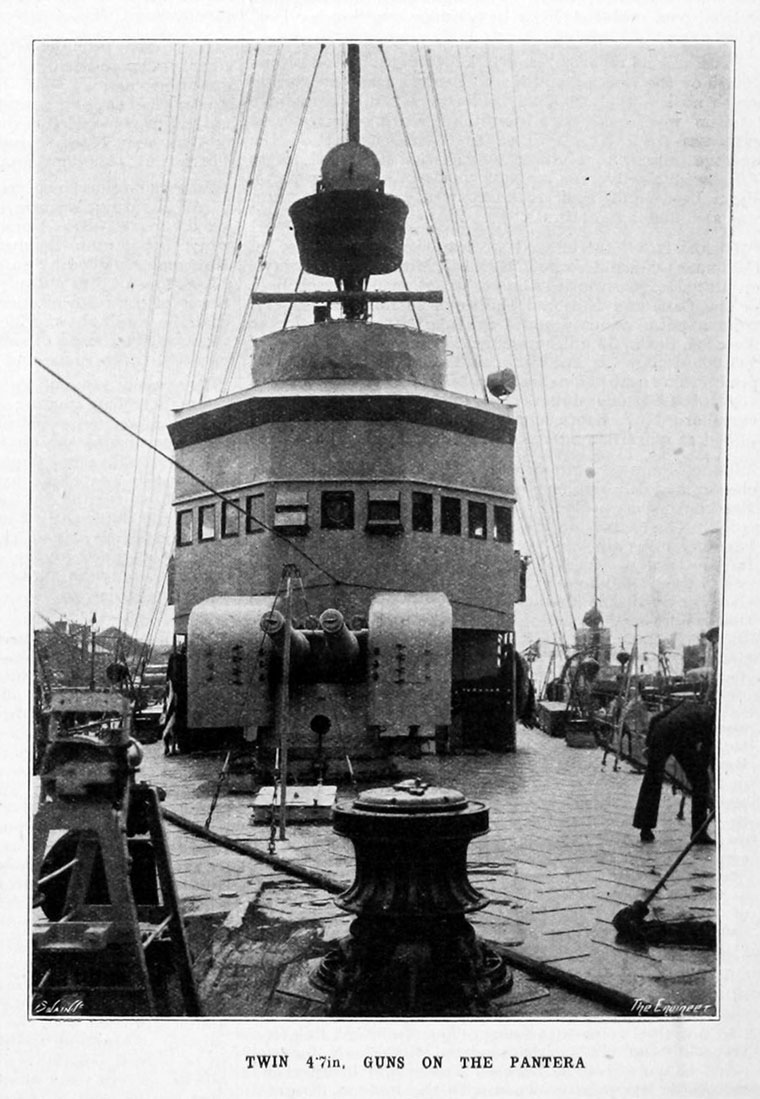 1925. Deck Views of the Itailian Scouts, Leone, Tigre and Pantera.

1846 The Sampierdarena works were founded by Messrs Taylor and Prandi

1853 Acquired by Gio. Ansaldo et Cie and adopted that name.

1882 Death of one of the founders, banker Carlo Bombrini. At that time the business was in difficulties, but Bombrini's sons Carlo Marcello and Giovanni Bombrini came to the rescue, appointing Ing. Antonio Omati. Some British engineers were appointed, including three who stayed with the firm for many years, namely Charles de Grave Sells, T. H. Baird, and C. H. Gilbert. The works at Sampierdarena were enlarged. and the shipyard transferred to Sestri Ponente.

1912 the agreement with Armstrong was ended and Ansaldo resumed its previous name.

For much more information on the development of the company and its products up to 1914, see The Engineer 1914/05/08 Supplement.

1922 The giant works and shipyard at Genoa faced closure