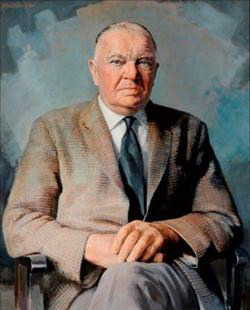 1885 Born the son of William Armstrong, a Land Agent and Valuer, and his wife Prudence Coulthard.

1910 'Gordon Armstrong, proprietor of Riding Motor Garage at Beverley, has for a considerable time been engaged on the construction of an aeroplane, which now completed. The machine is of typo which in many respects resembles the well-known Bleriot, but has a triangular chassis and larger tail....'[1]