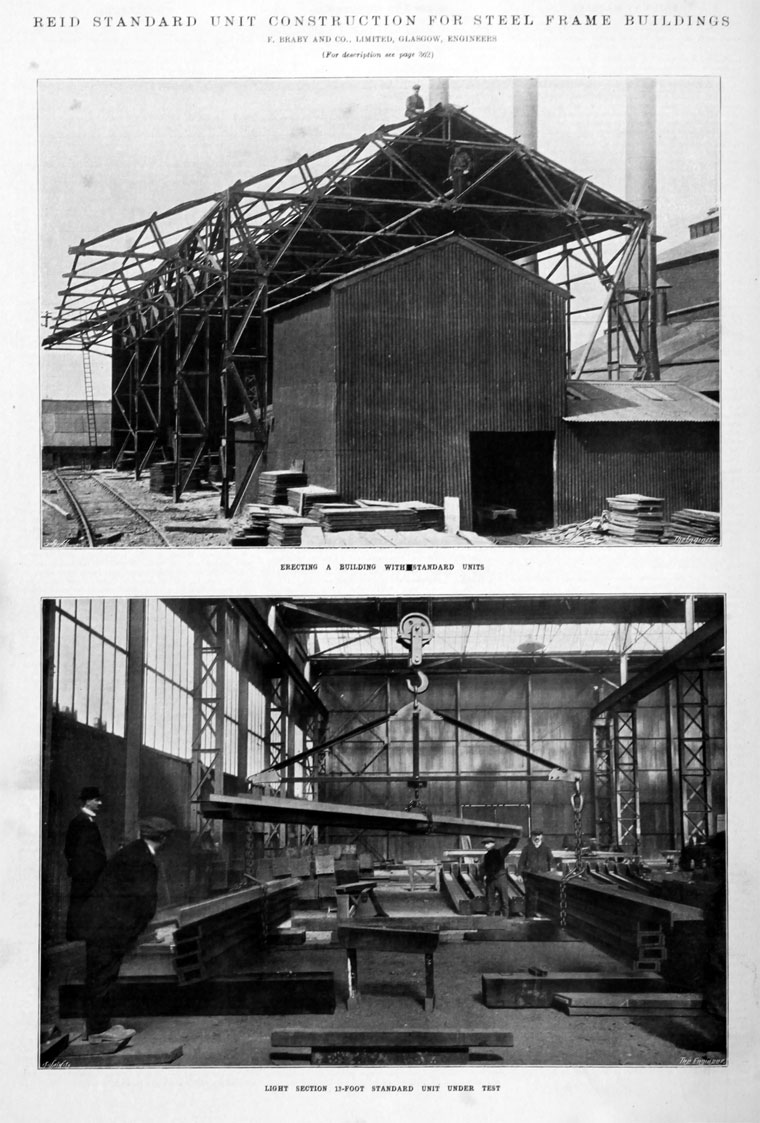 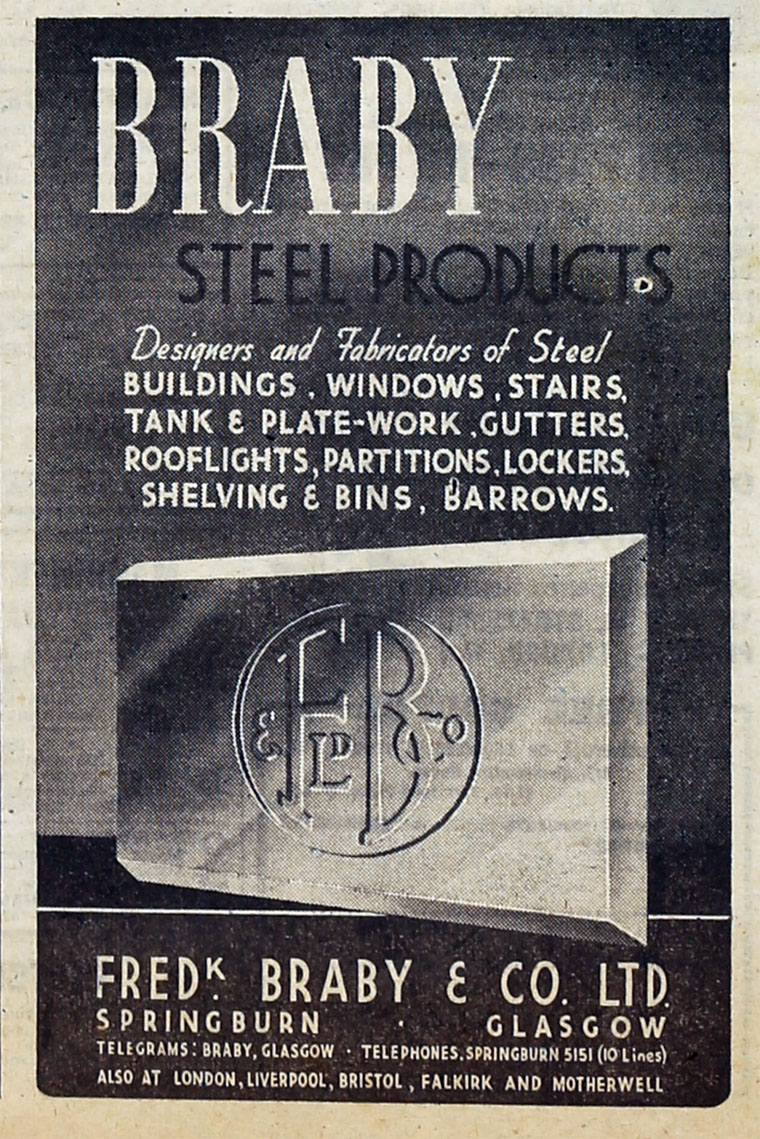 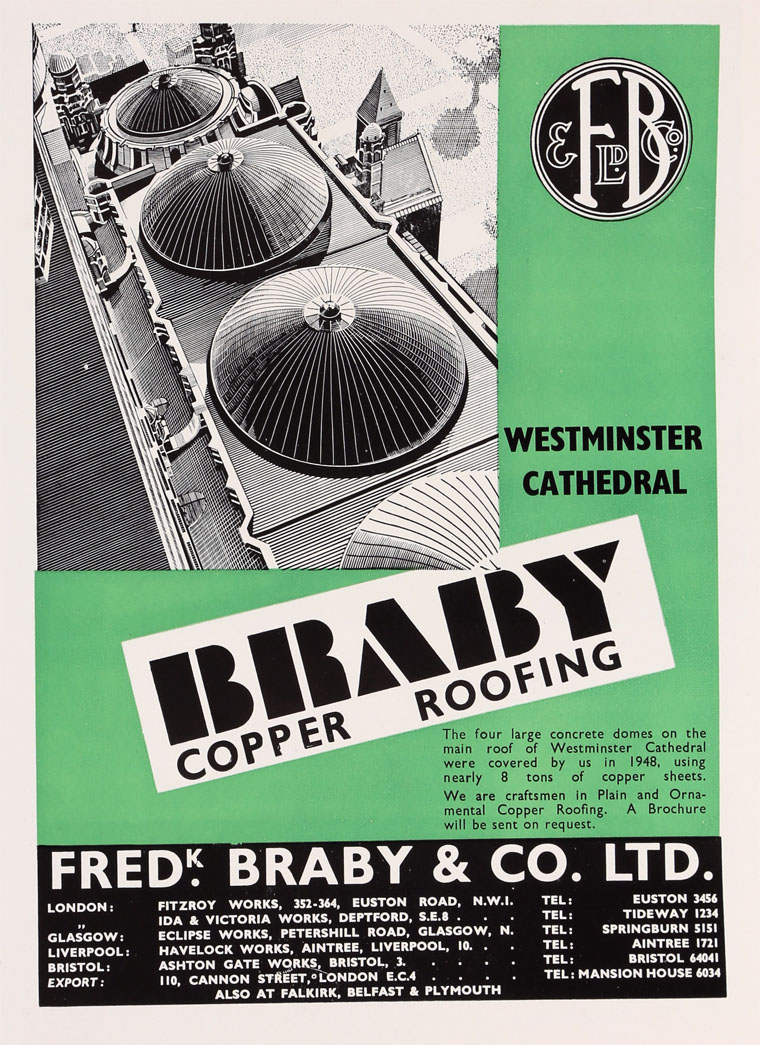 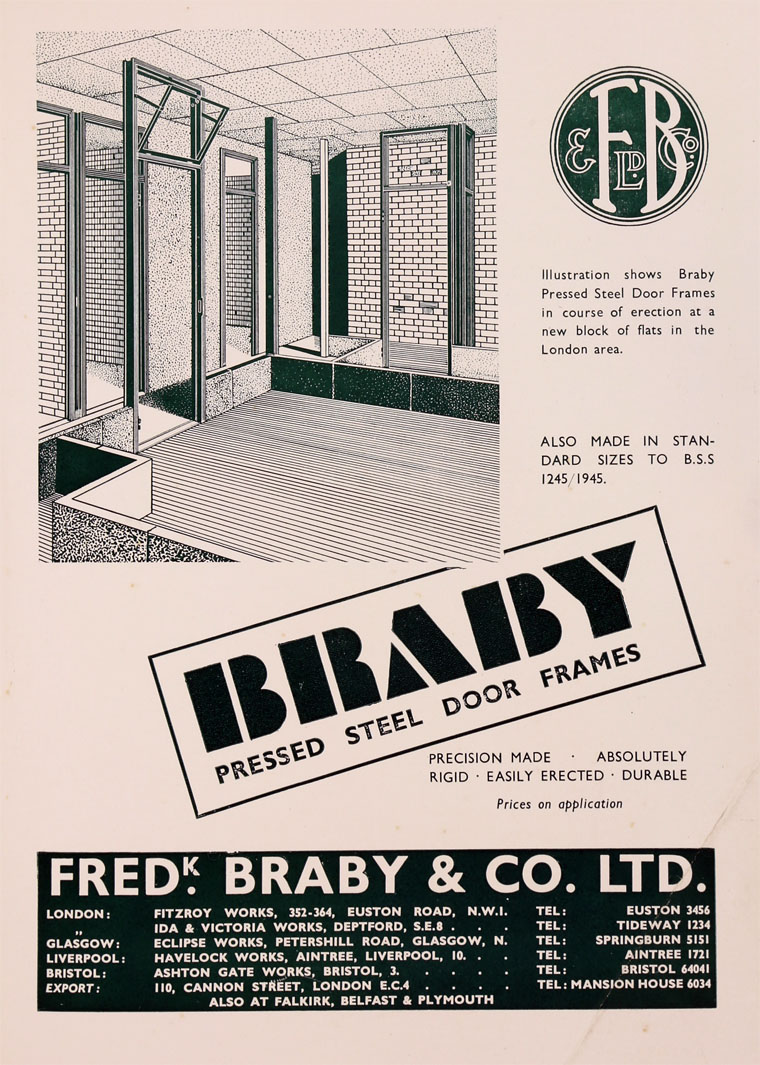 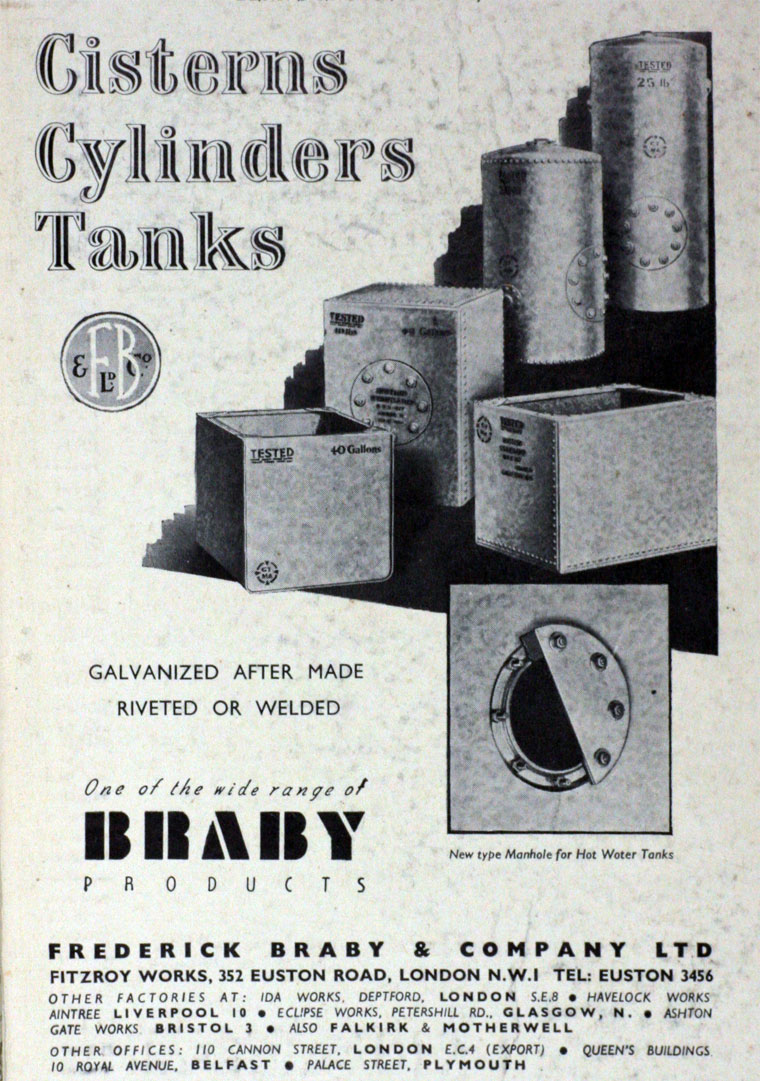 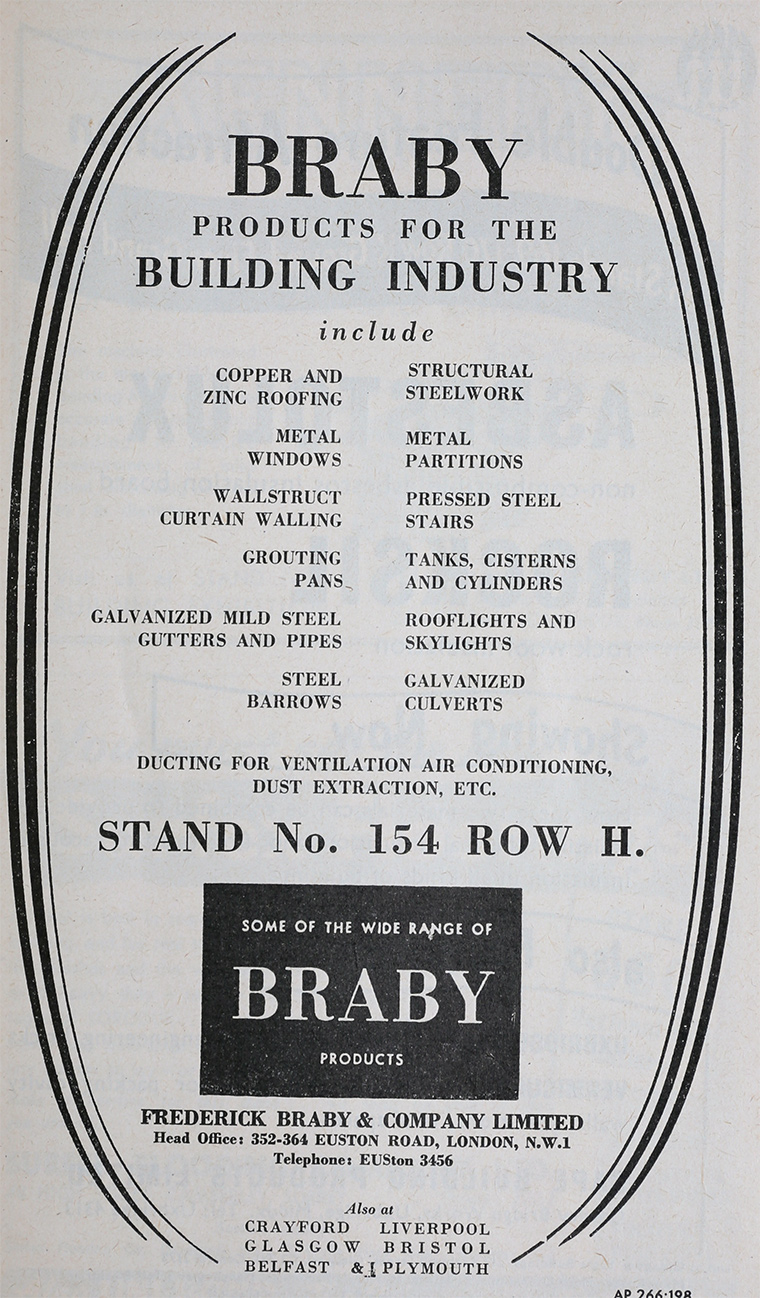 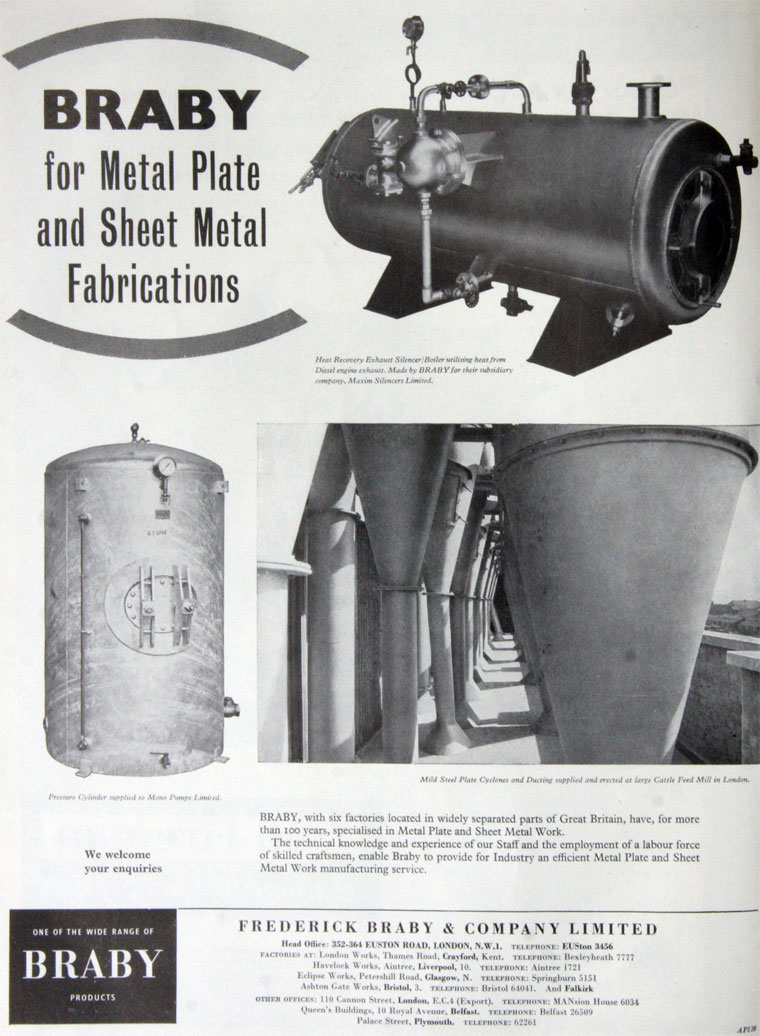 1865 Public company. The company was registered on 24 October, to acquire the business of the firm of the same name, as galvanised iron manufacturers. [2]

1925 Purchased the Nethan Ironworks of Motherwell.[7]

WWII Made a great variety of products for use by the Services and for other purposes, including metal sheets for Anderson shelters, parts for aeroplane hangers and for Bailey Bridges, parts of landing craft and tugs, parachute mines, steel drums for smoke screens, light petrol containers and drums for buoyancy, aluminium components for aircraft, as well as rockets, shells, etc[9]

1955 Acquired a controlling interest in Maxim Silencers which was anticipated to bring orders for special plant; Maxim had patents in silencers and in heat exchangers for marine use, especially distillation of water[10] (also see advert)

1957 New factory constructed at Crayford - the works at Euston Road and Deptford were relocated to Crayford. Made a range of special shop fitting products to an American design which were sold by Versatile Fittings (W.H.S.) Ltd. Drums continued to be a major product as did building components.