Grace's Guide is the leading source of historical information on industry and manufacturing in Britain. This web publication contains 137,333 pages of information and 220,558 images on early companies, their products and the people who designed and built them. 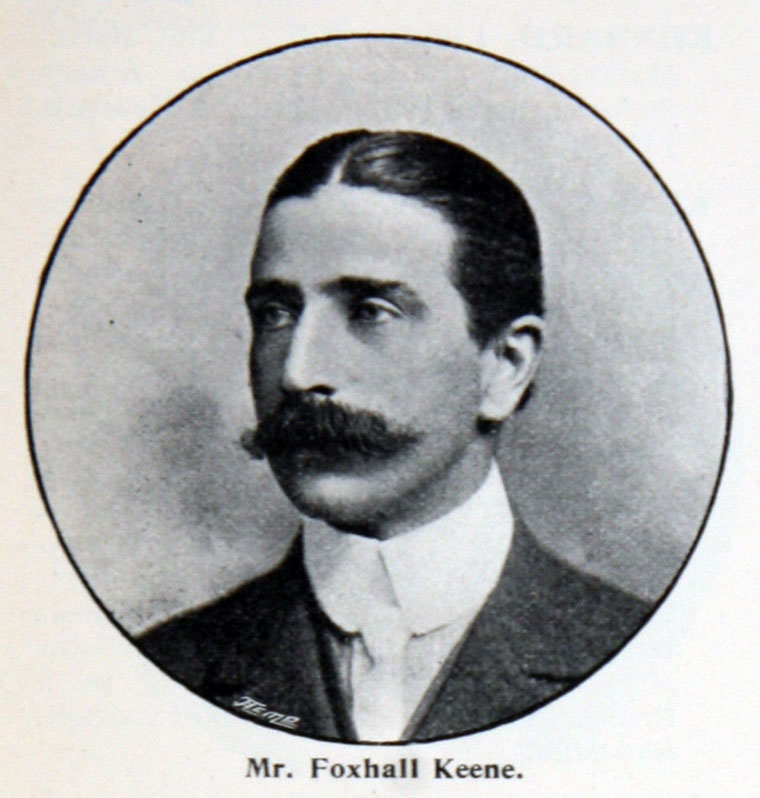 1904 KEENE, Foxhall, Cedarhurst, Long Island, New York, U.S.A. Is an American sportsman, much given to steeple-chasing in England. A son of James R. Keene, a millionaire stock-operator in New York, who was born in England, but emigrated to California in 1852 soon after the bonanza boom. Is well-known Wall Street millionaire, and one of the smartest motorists on either side of the Atlantic. Drives a powerful Mors car, but does not confine himself to one type. Is a familiar motoring figure on the Coney Island Boulevard. Is a thorough sportsman, and either in the hunting field, where he has been frequently dislocated or fractured, or on the polo ground, can give many men points. Drove a German car in the Gordon Bennett Race. [1]