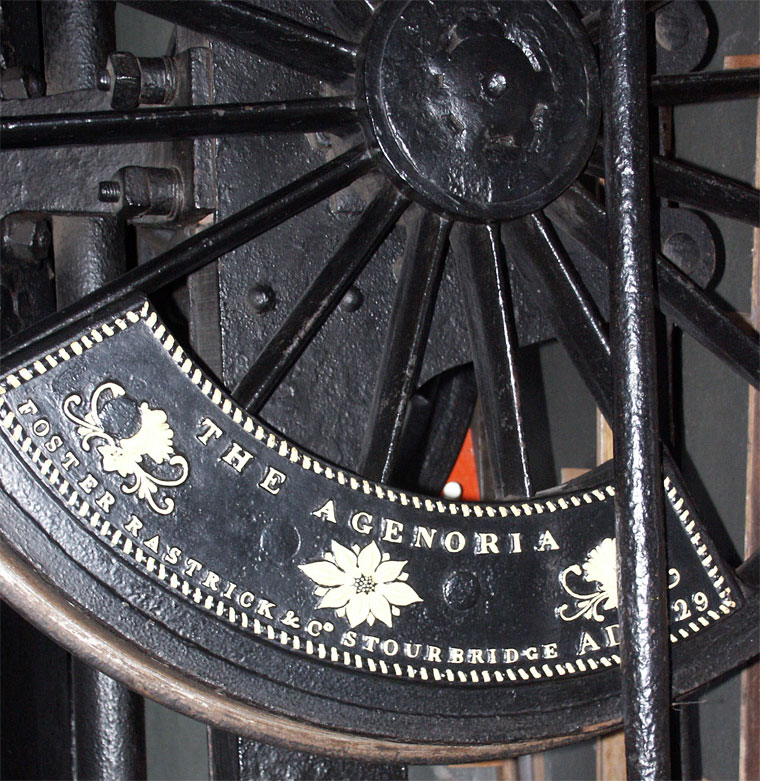 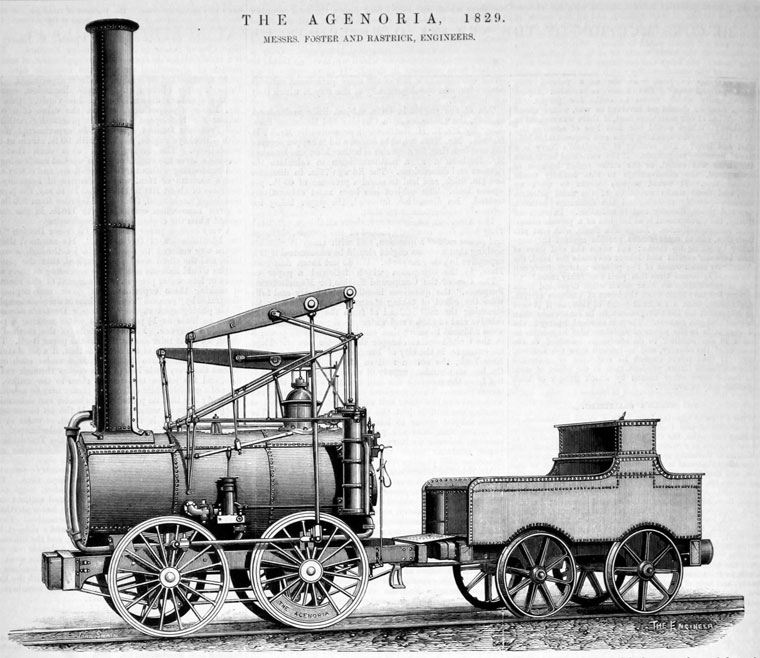 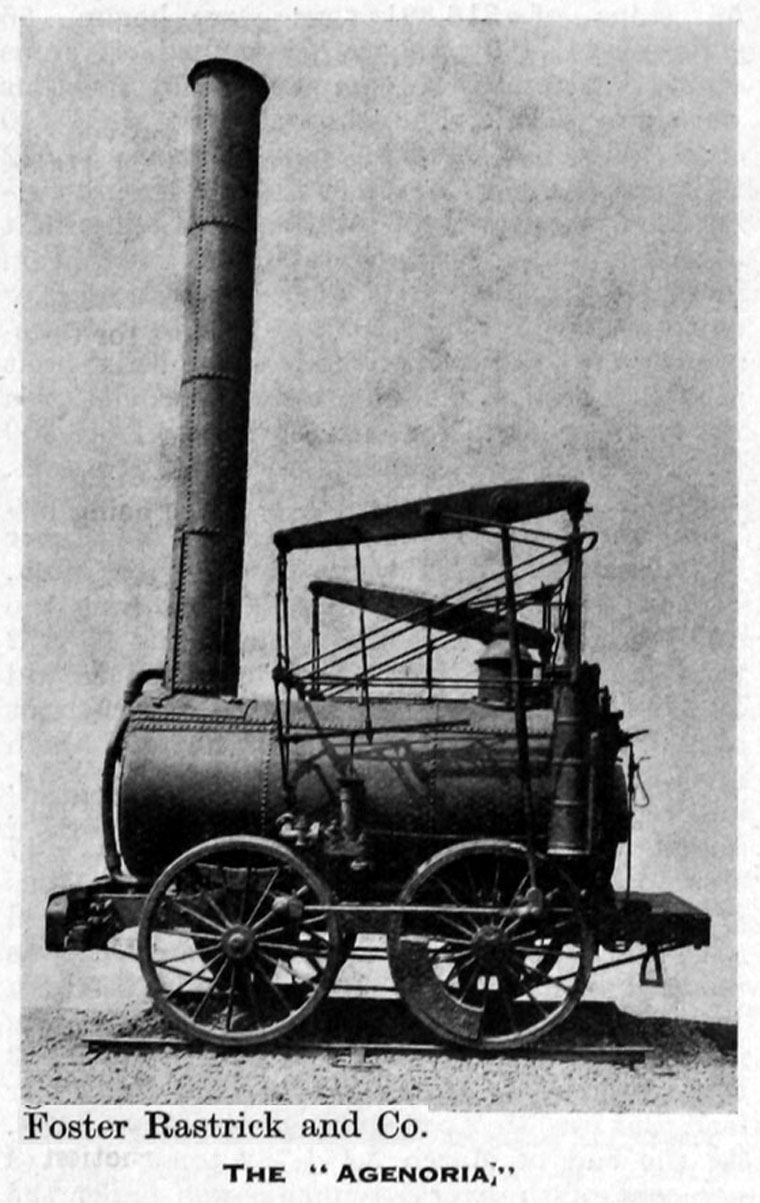 Foster, Rastrick and Company of Stourbridge was one of the pioneering steam locomotive manufacturing companies.

1819 James Foster, an ironmaster, and engineer John Urpeth Rastrick became partners to expand John Bradley and Co's involvement in machinery production. John Urpeth Rastrick became the managing partner in the firm of Bradley, Foster, Rastrick and Co, iron-founders and manufacturers of machinery, at Stourbridge, Worcestershire, taking the principal engineering part in the design and construction of rolling-mills, steam-engines, and other large works[1]. The works were built alongside the Stourbridge Iron Works (Rastrick was later to be one of the judges at the Rainhill Trials).

In 1829 Foster and Rastrick constructed four locomotives which had many features in common with the old Wylam "Grasshopper" engine. The first of these engines ( Stourbridge Lion) was exported to the United States a few months after Stephensons' America and owing to the delays in completing the Delaware and Hudson Railroad, was actually tried in steam in August 1929, before the latter.[3]

1829 They built the Agenoria for the Shutt End Railway. Agenoria was probably the first to use mechanical lubrication for its axles. Unlike the first three, it had a long life and, at the end, was presented to the London Science Museum in 1884. It is now at the National Railway Museum in York.

There is an illustration and an article in 'The Engineer' of 1890 of Agenoria and Stourbridge Lion.

1831 The company was officially dissolved on June 20, 1831, the assets being absorbed into John Bradley and Co, also of the Stourbridge Iron Works, where James Foster was the major partner and eventual sole owner. Rastrick became an independent civil engineer.