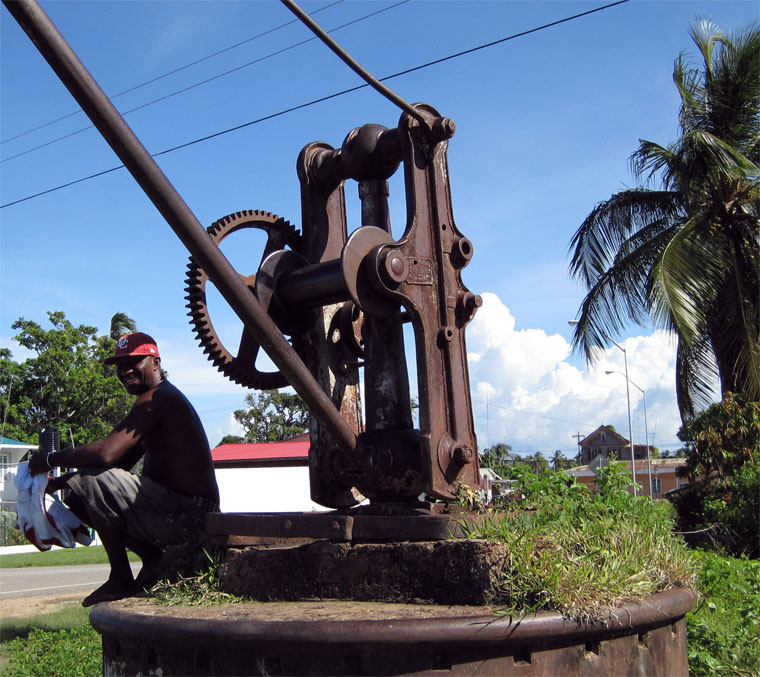 c.1851 Made the Fox and Henderson patented crane designed by Charles Fox; Barr was well-known as a contractor.[1]

May have been involved in railway locomotives. [2]

1872 Newspaper report of a fatal accident: A Forrest & Barr crane at Henderson, Coulborn and Co was lifting 24 ton soleplate when the crane suddenly and unexpectedly gave way. This crane had been previously fully tested to the extent of 50 tons, which it stood perfectly without strain, and that 'no later than four weeks ago it lifted with apparent ease and safety a weight of 40 tons.'[4]. This was presumably the 1871 crane referred to above.