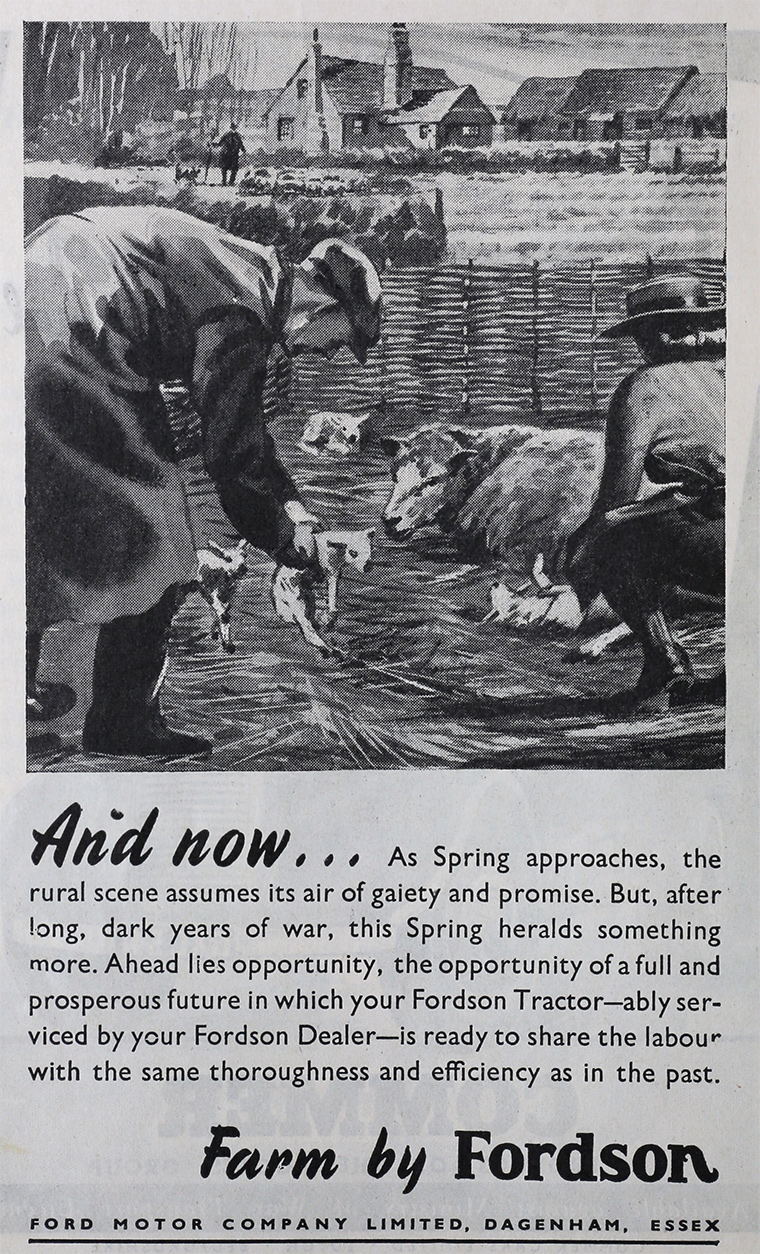 Henry Ford set up the company Ford and Son in 1917; it later became known as Fordson. Henry had previously tried to interest the directors of the Ford Motor Co in producing agricultural machinery, but when this met with no success he set up the new company to market the tractor he had created.