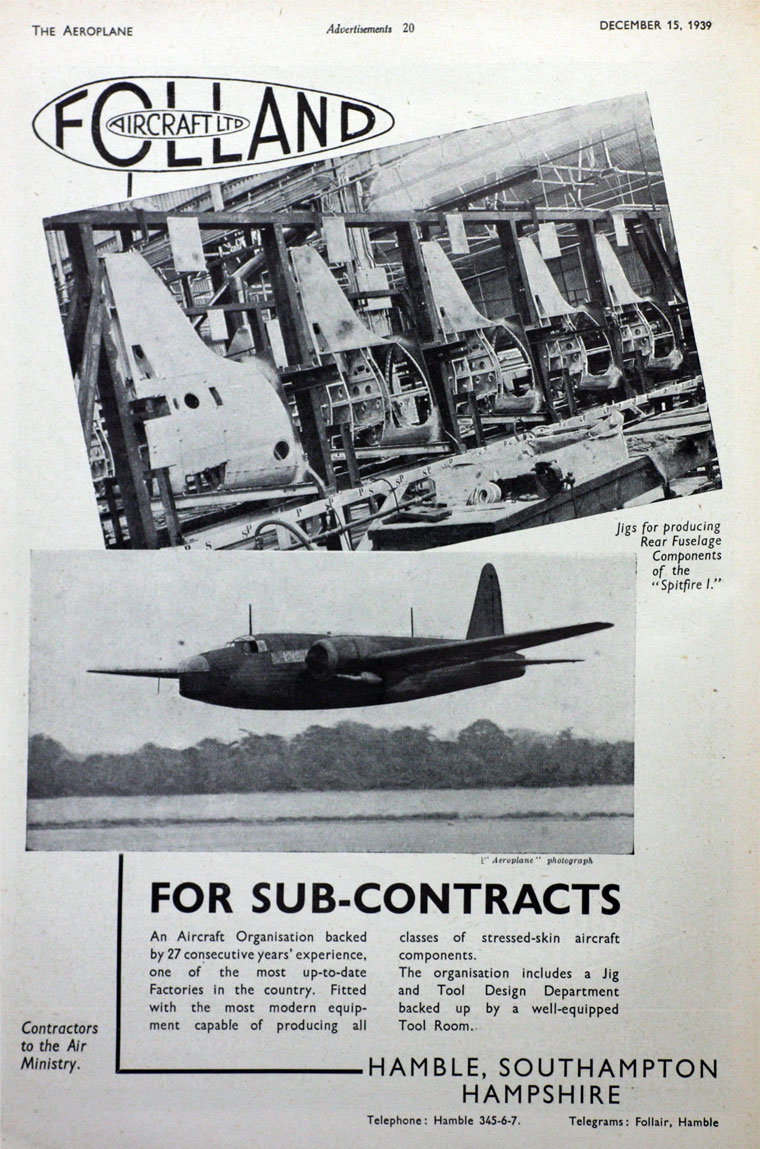 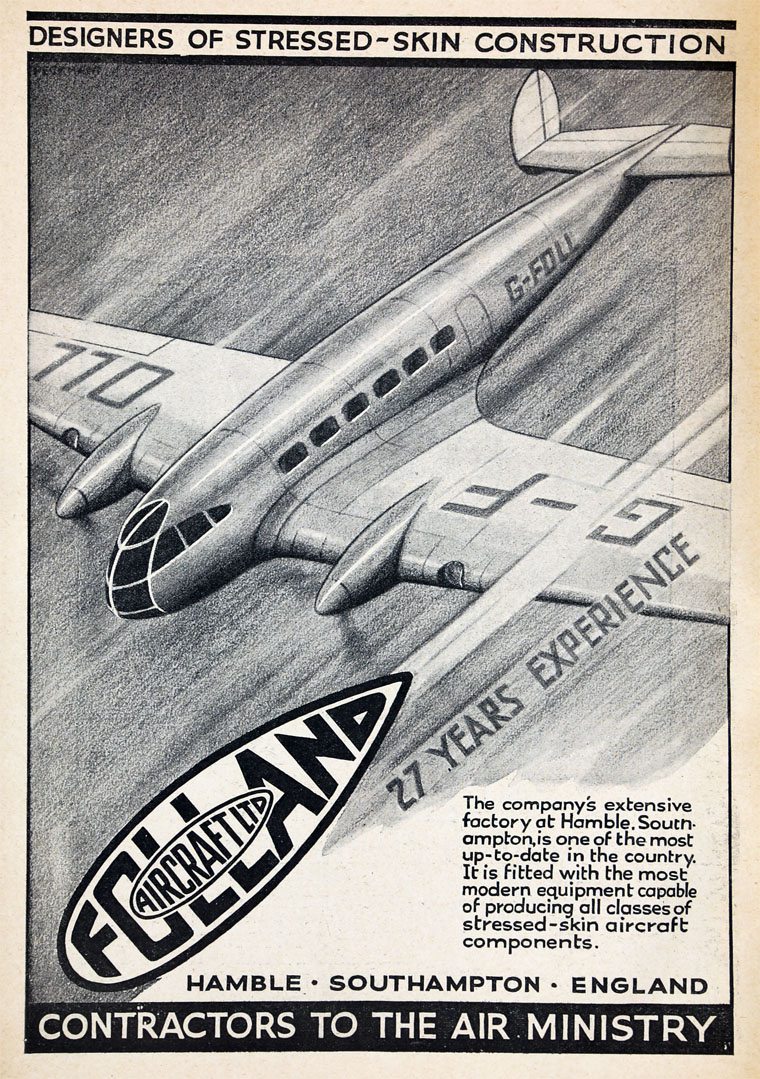 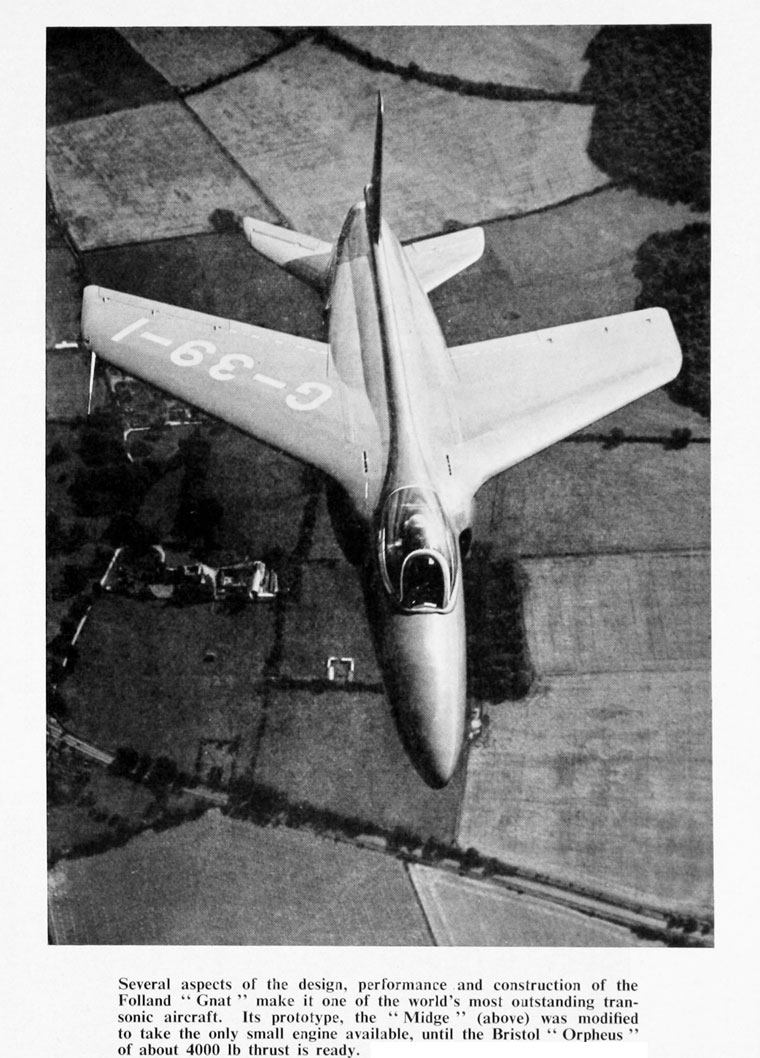 1954 Petter designed the Folland Midge, which first flew on August 11, 1954, and the Folland Gnat training jet (July 18, 1955). Both were built at Hamble until the 1960s. Petter became managing director on the death of Henry Folland.

In 1959 Folland was acquired by Hawker Siddeley who dropped the Folland name in 1963.

Ultimately, Folland became part of British Aerospace (BAe). Although Hamble airfield closed in 1986, BAe continued to use the premises there for the production of major assemblies for Harrier and Hawk jets.