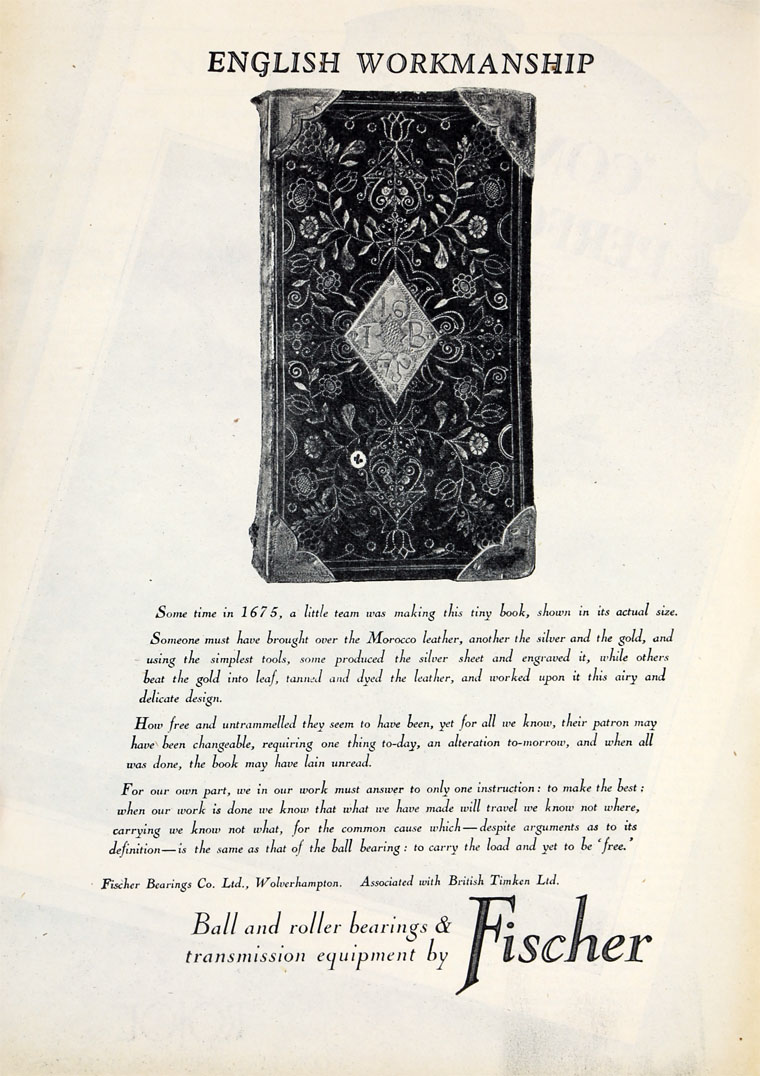 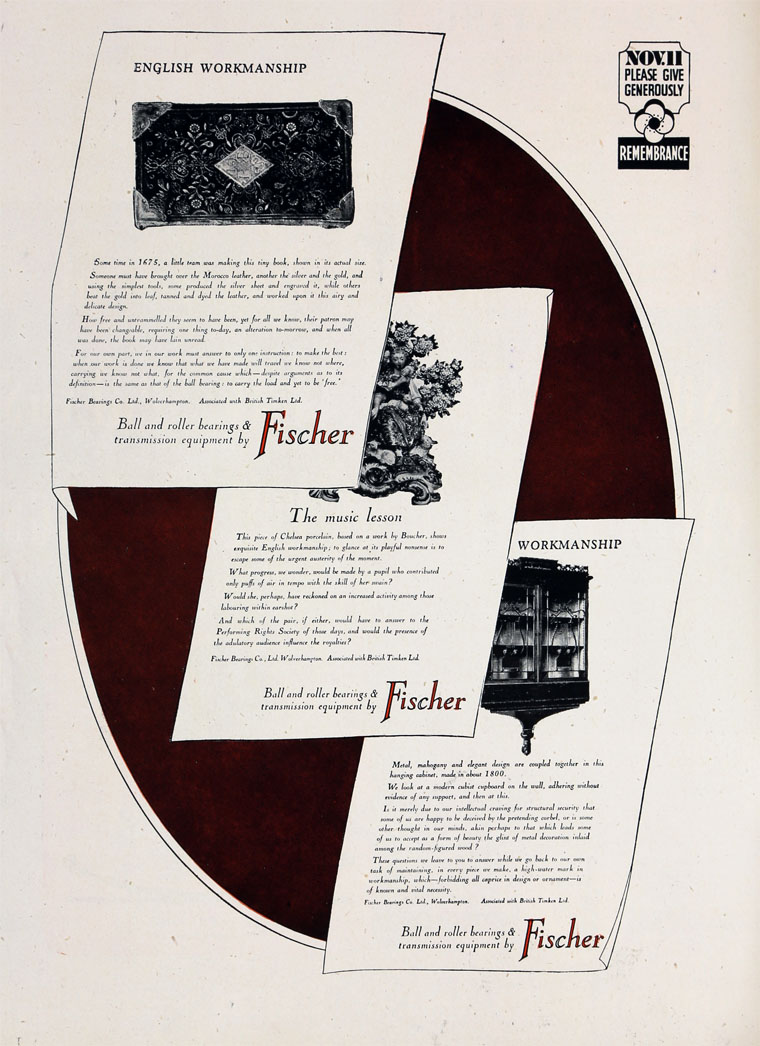 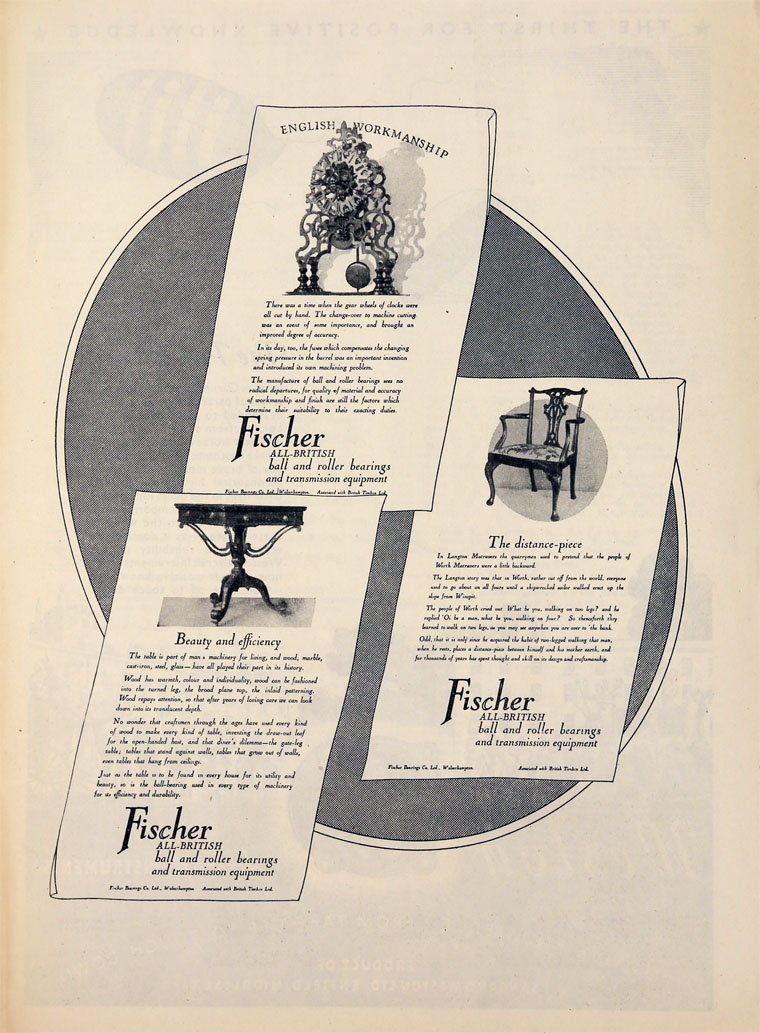 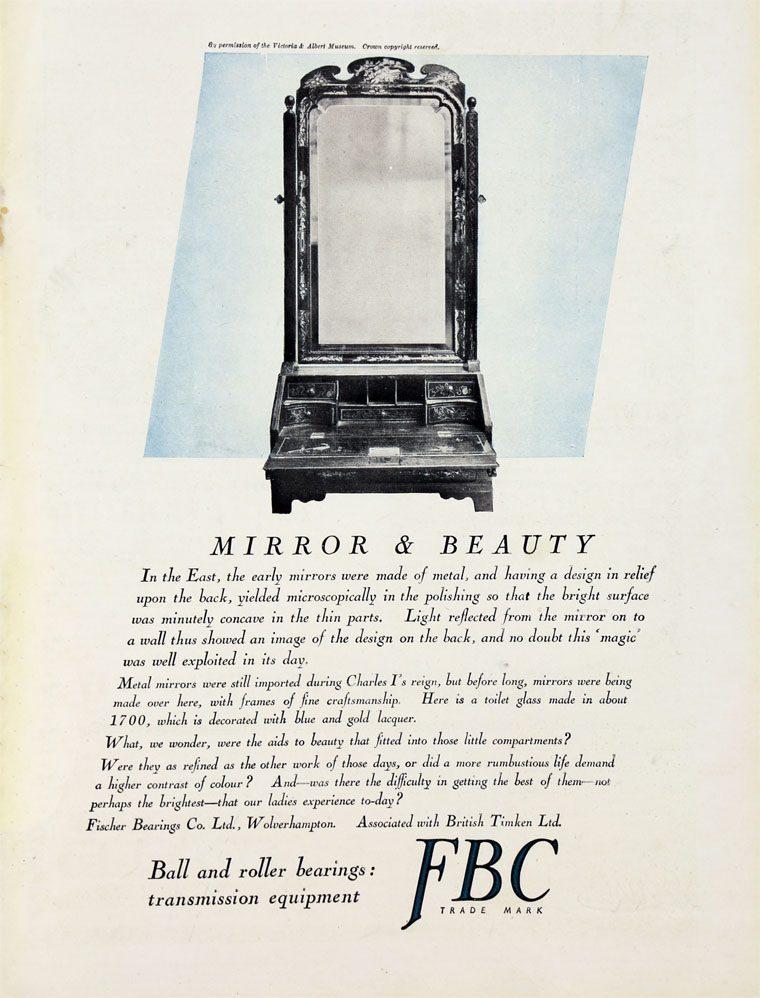 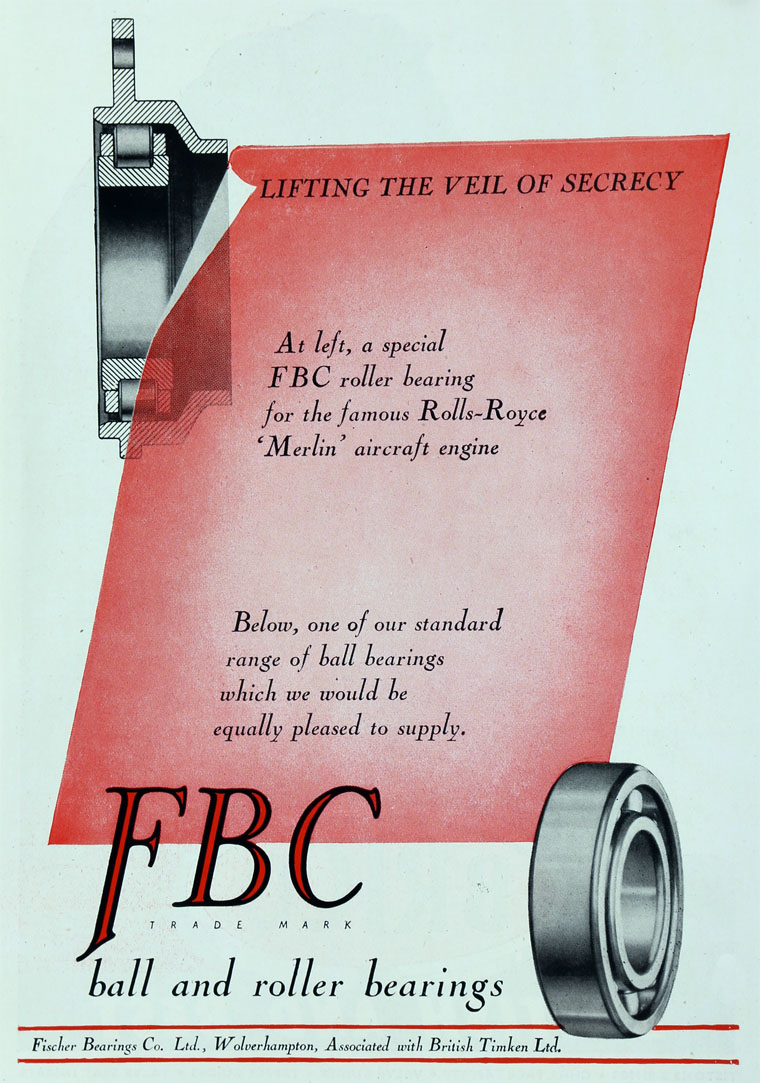 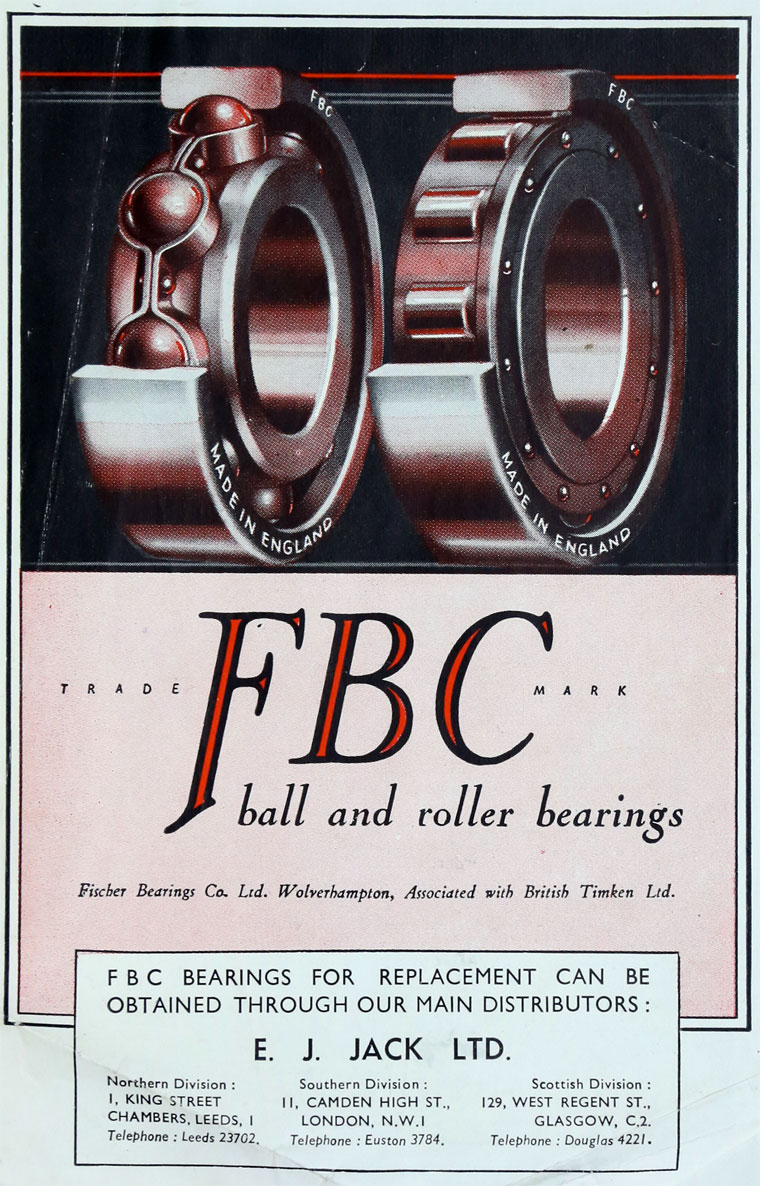 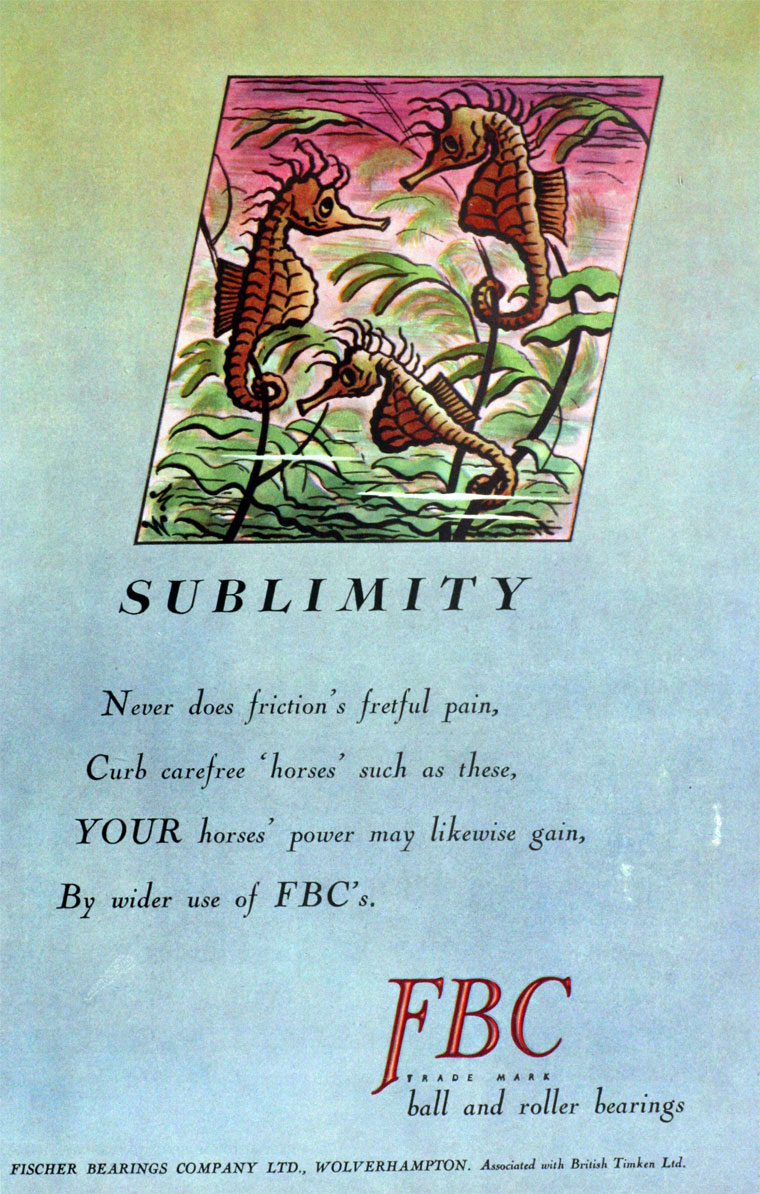 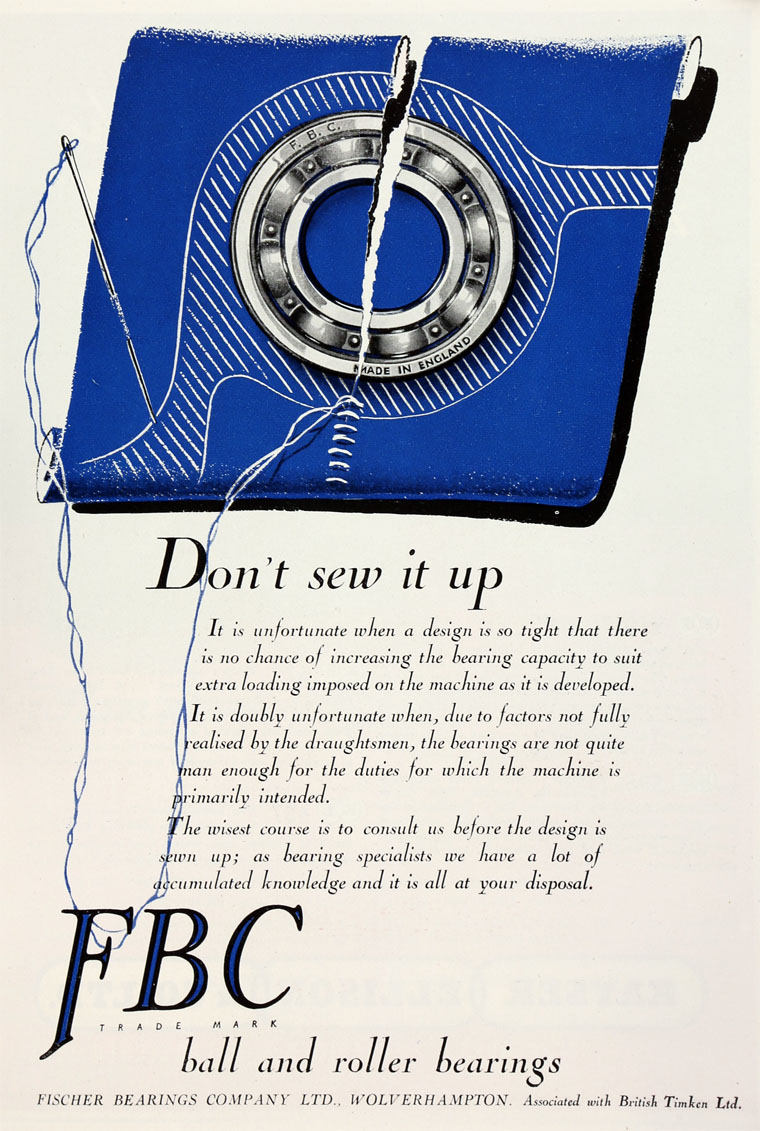 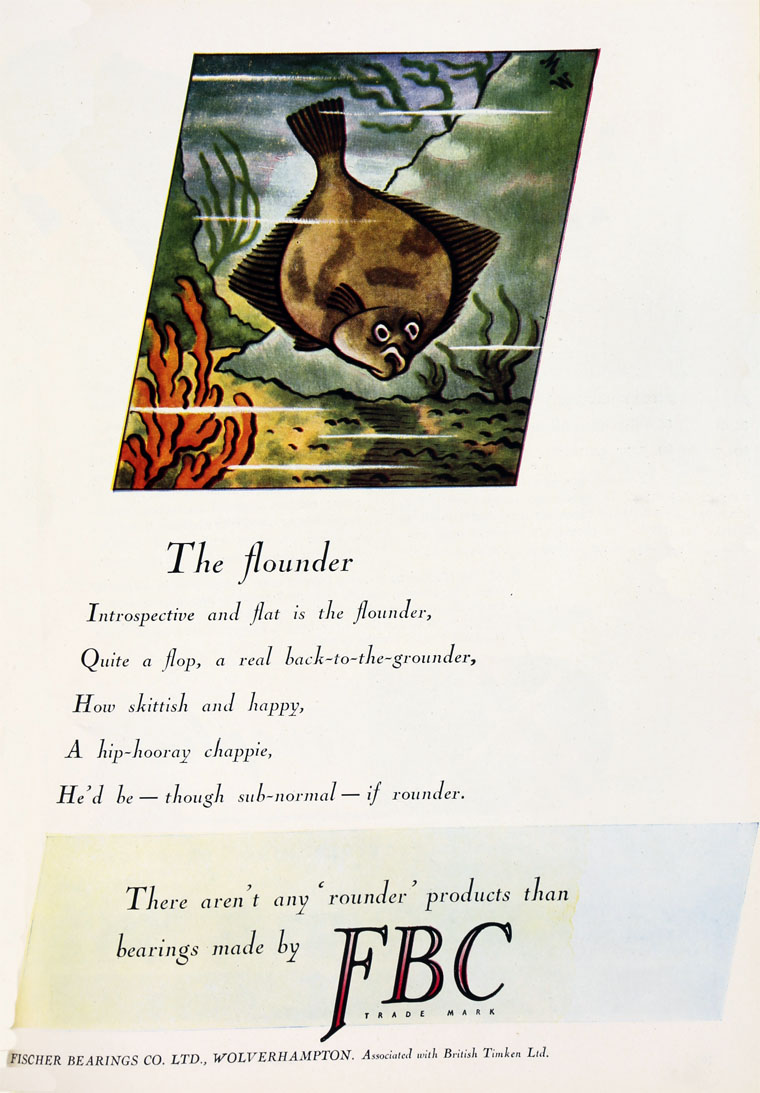 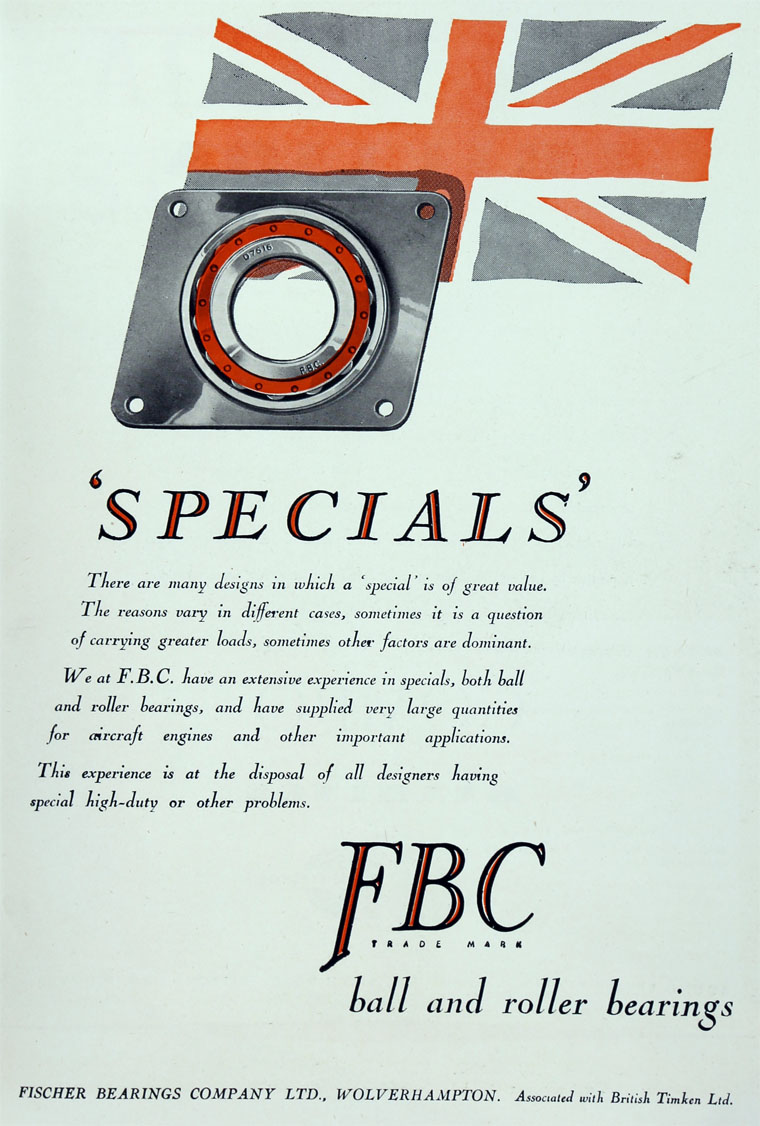 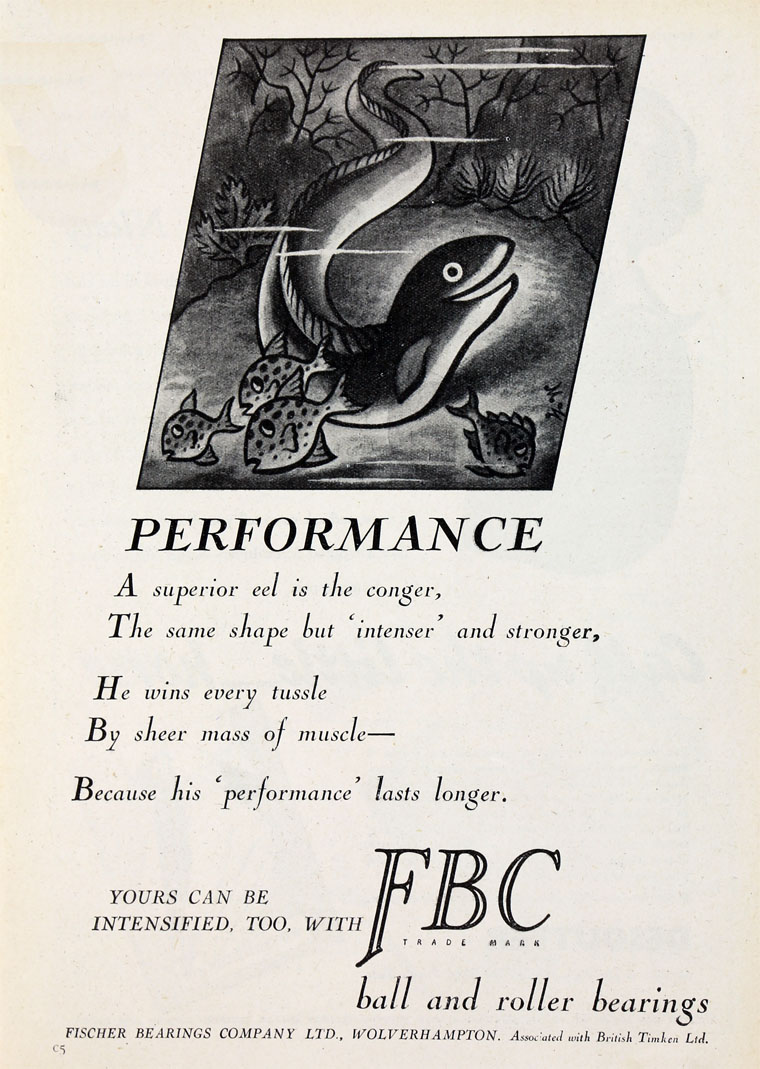 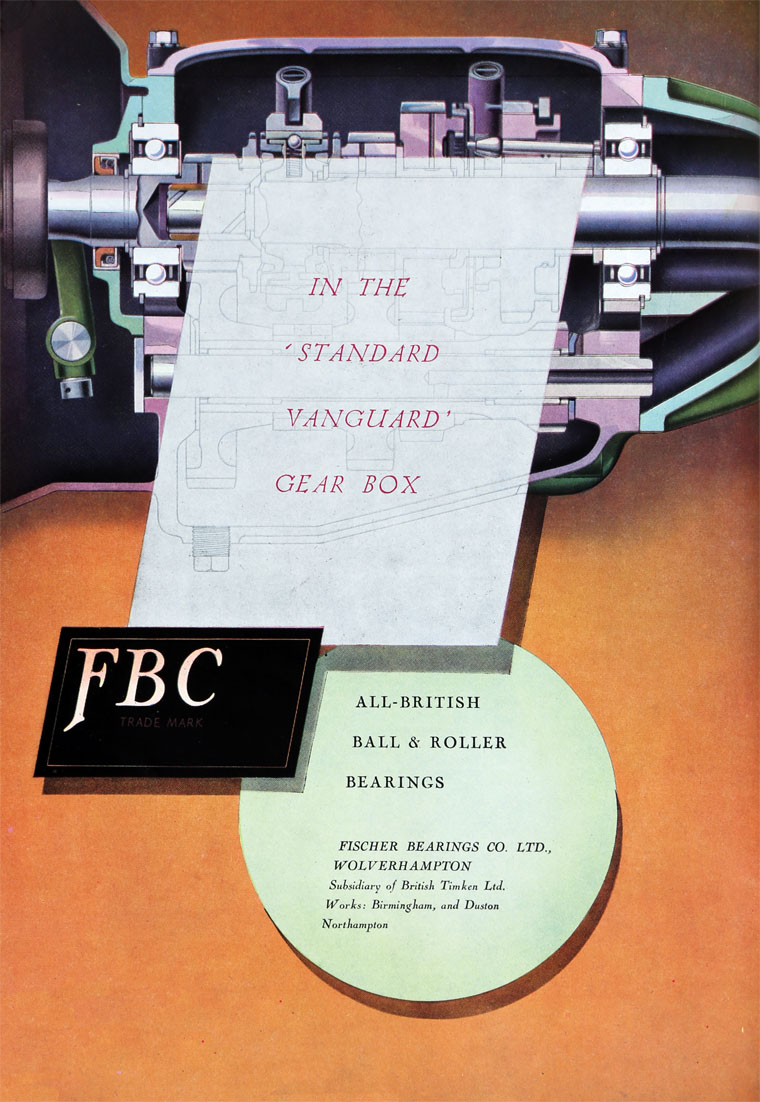 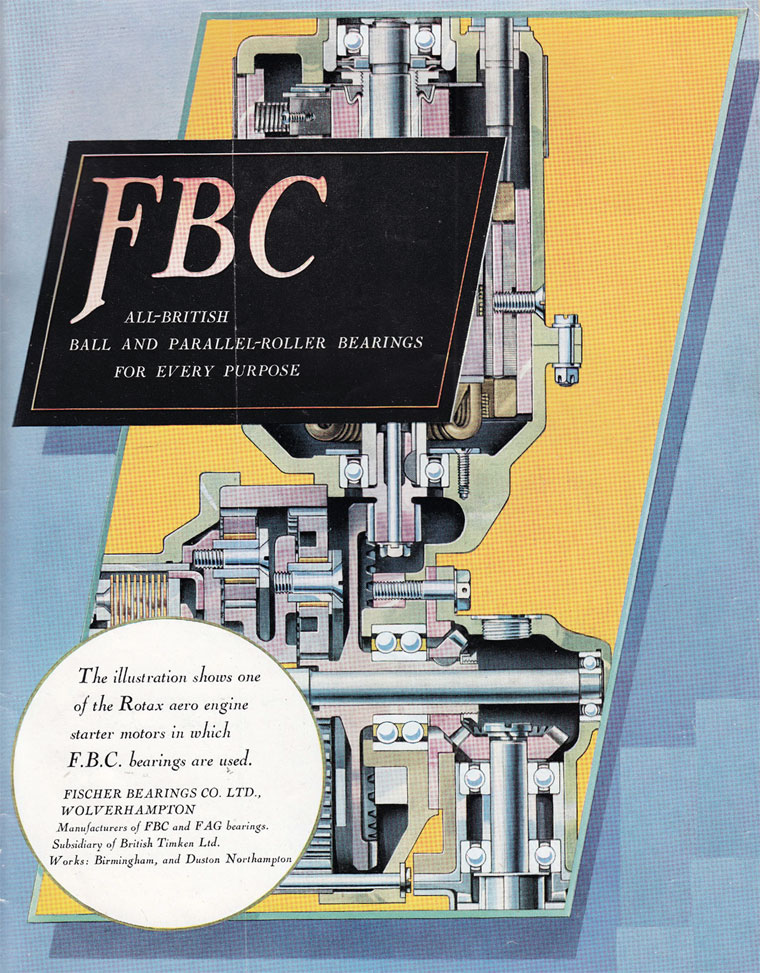 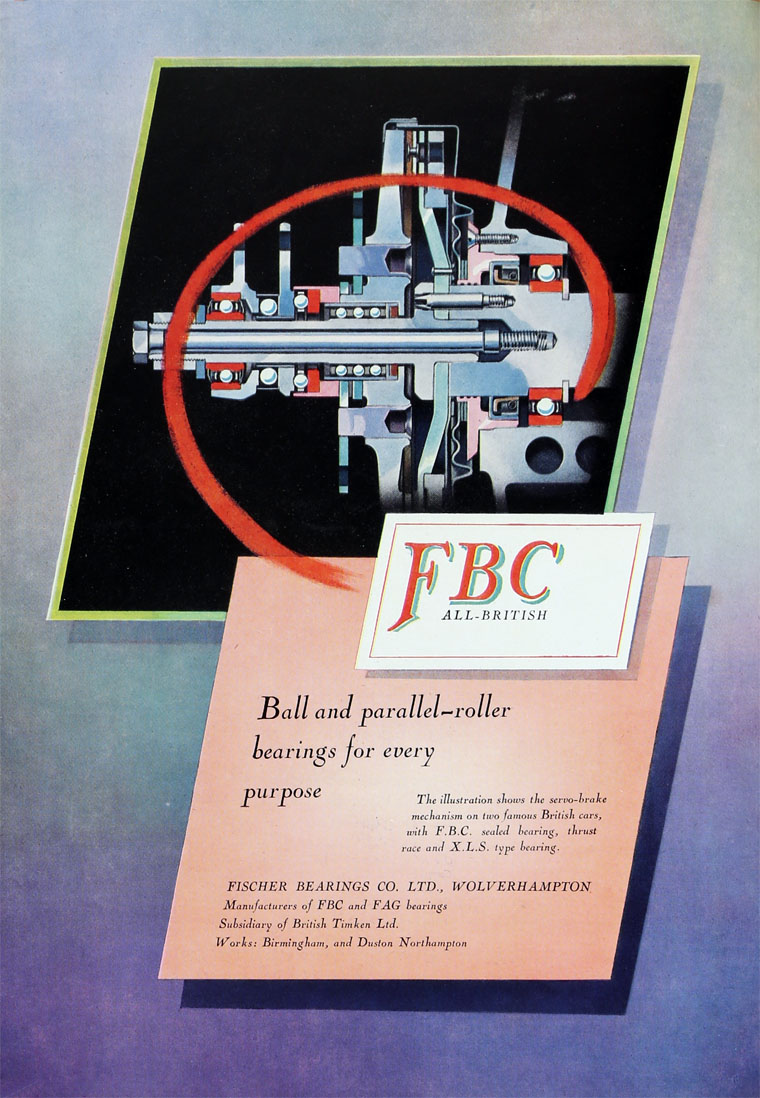 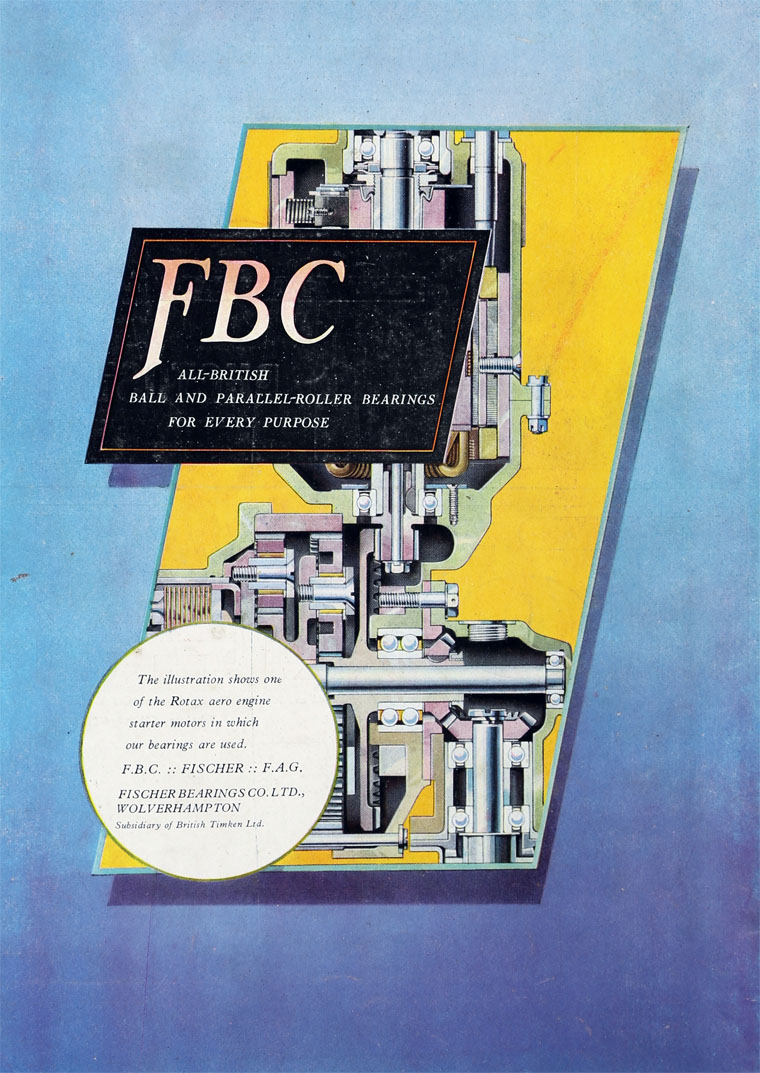 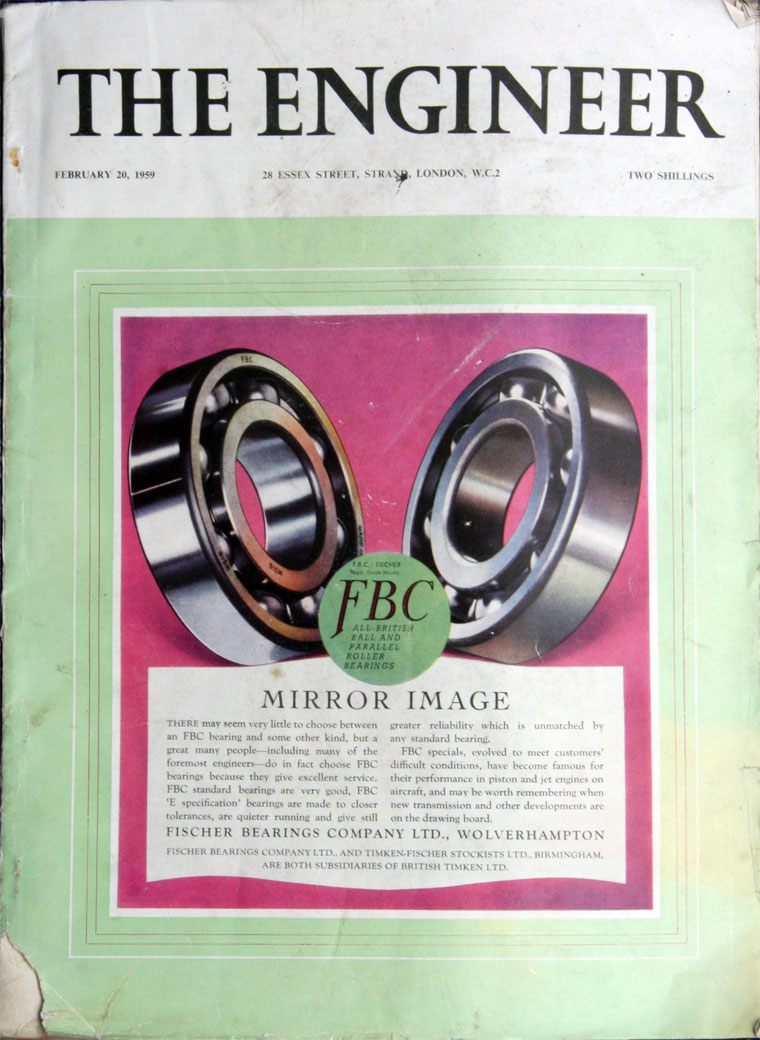 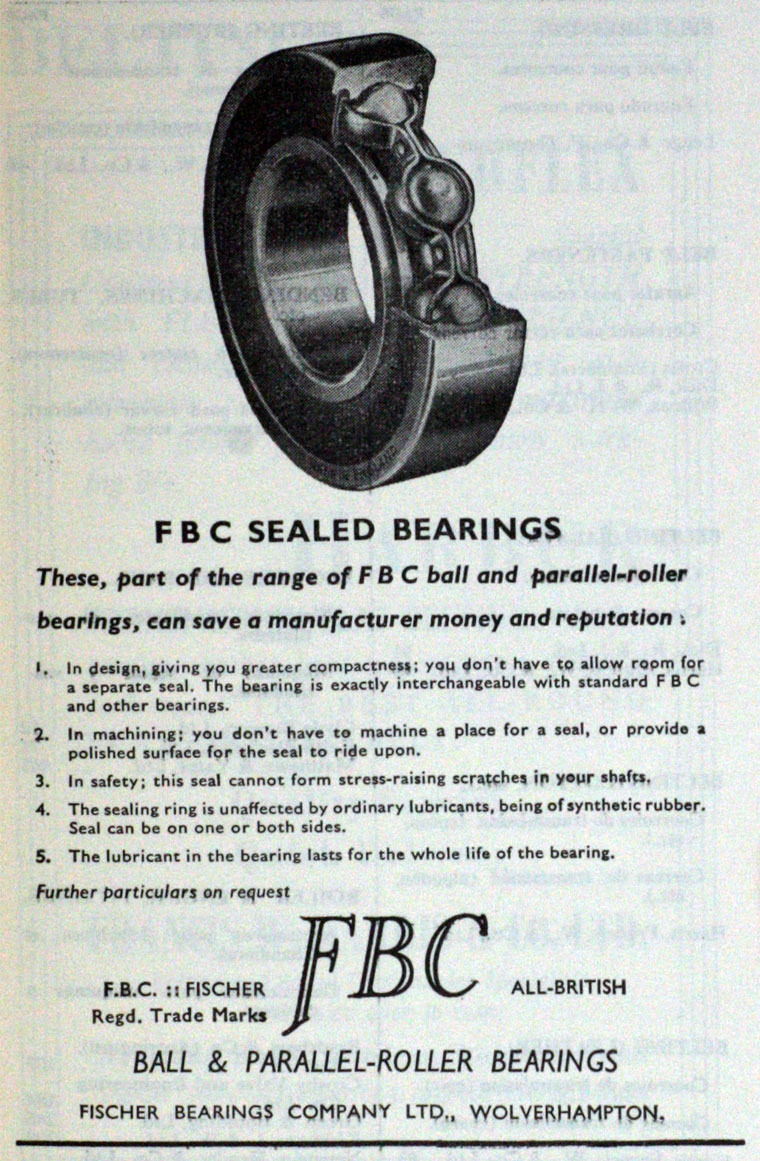 Presumably taken over by British interests during WWII.

By 1951 was the principal subsidiary of British Timken[2]