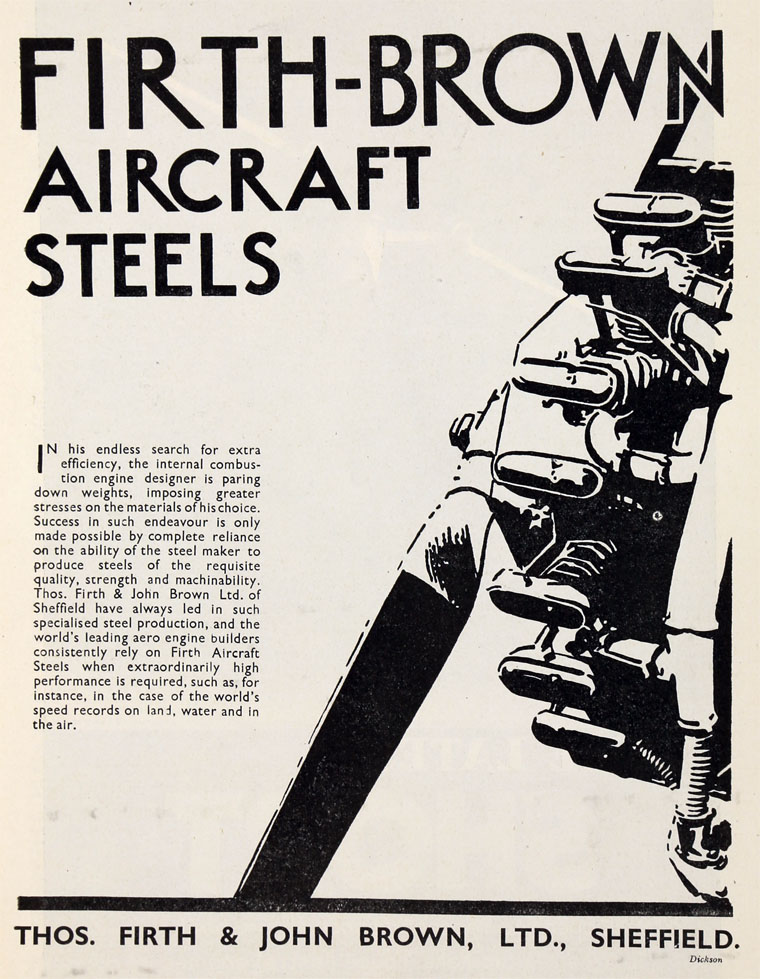 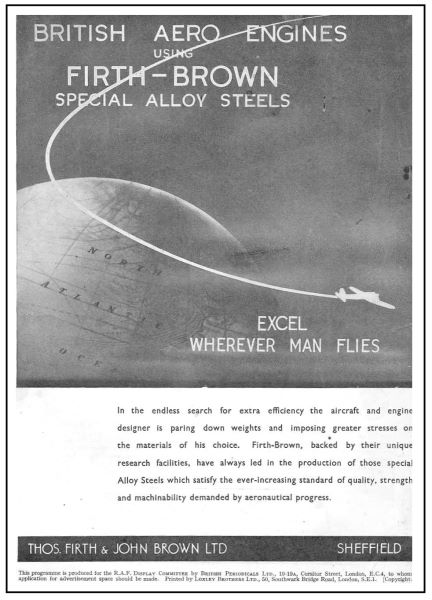 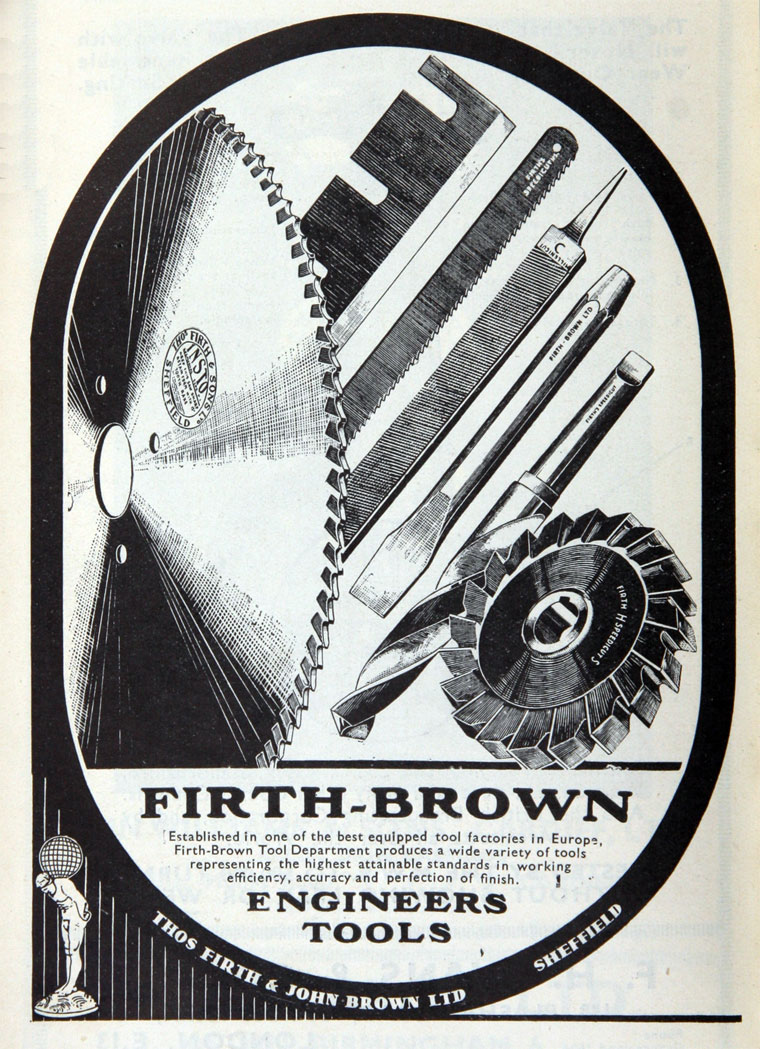 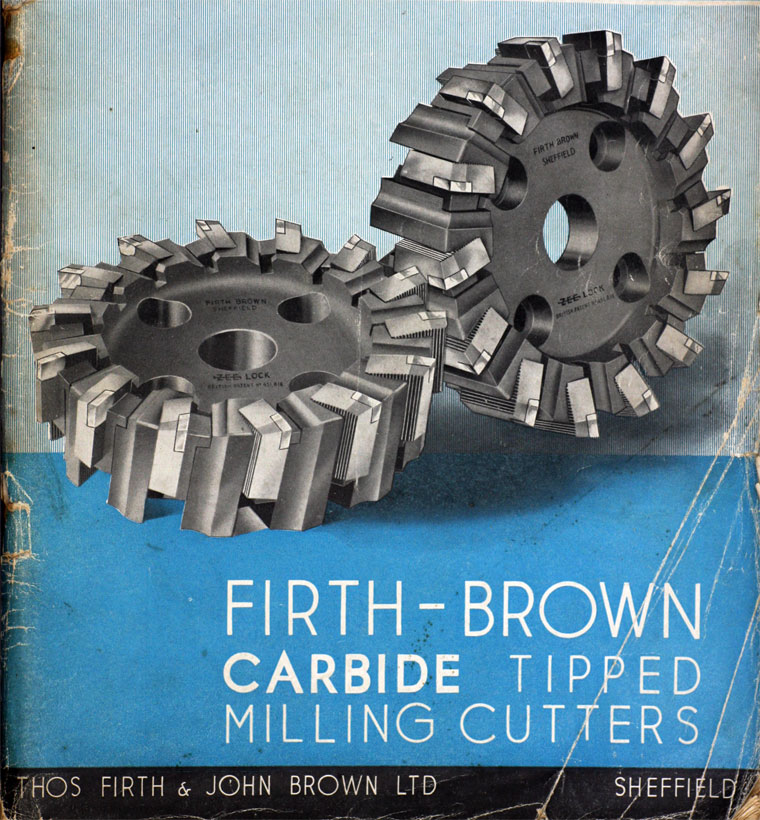 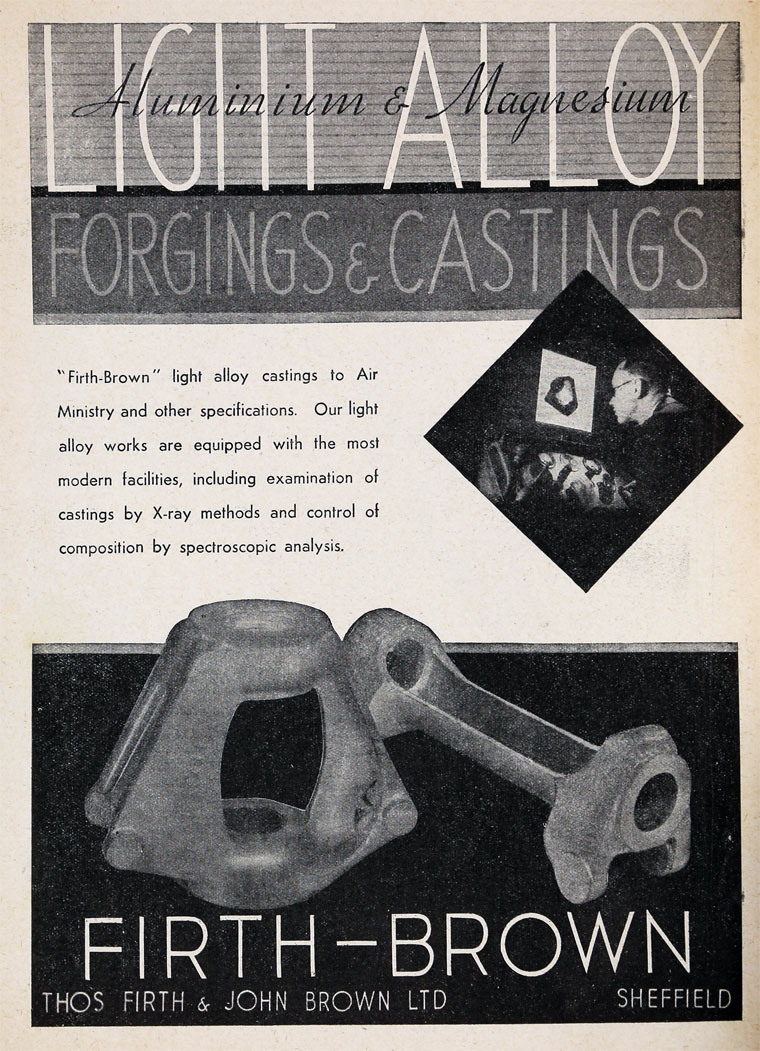 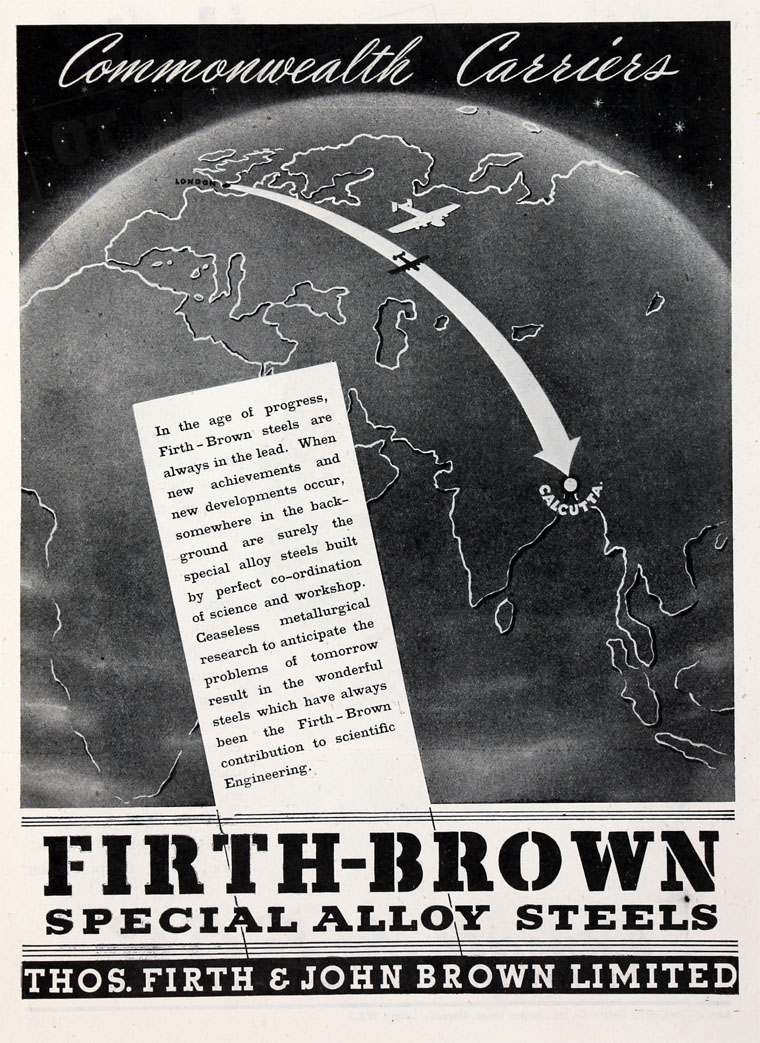 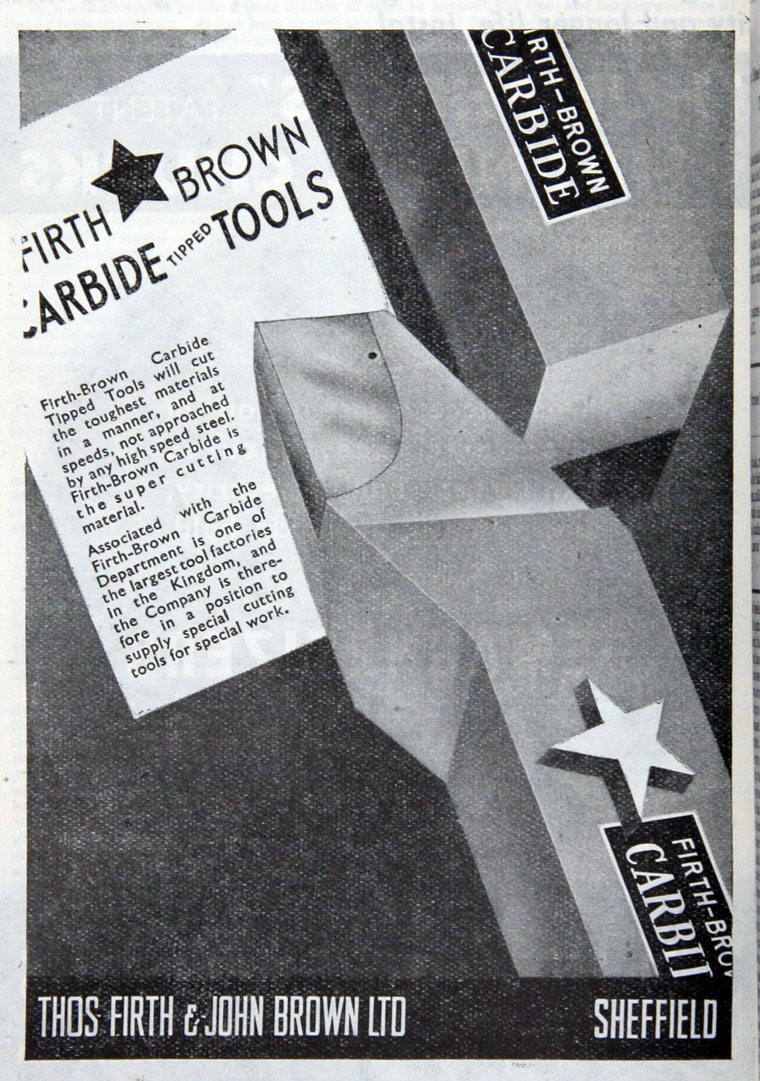 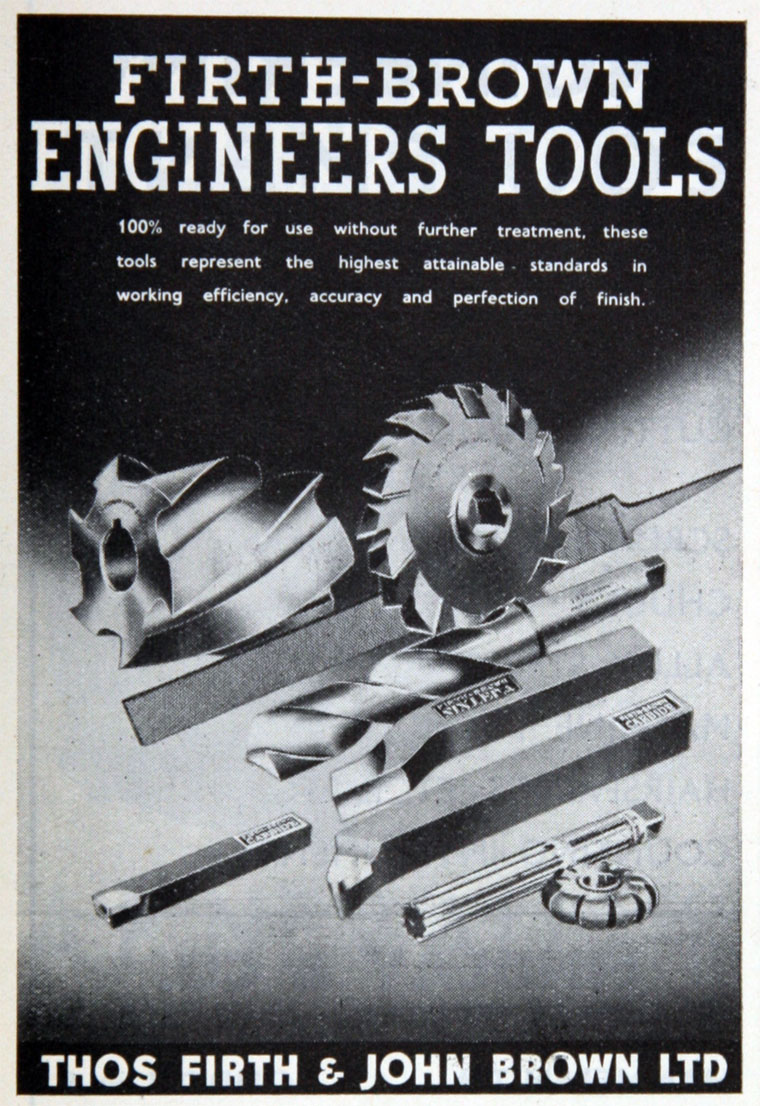 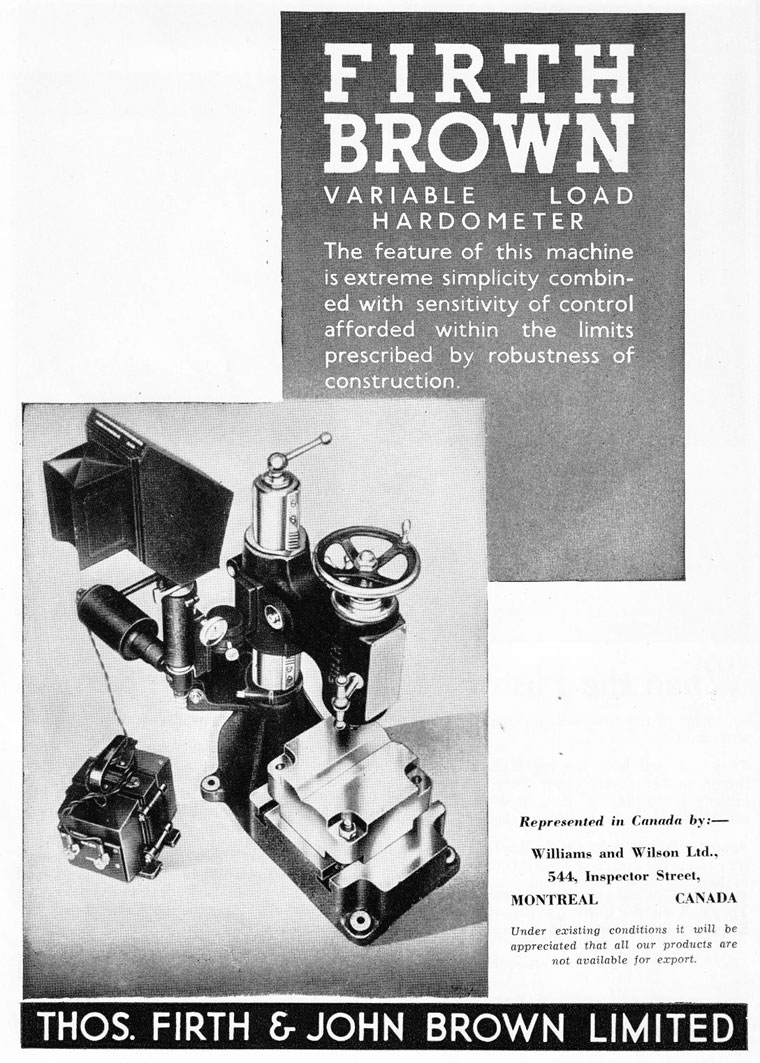 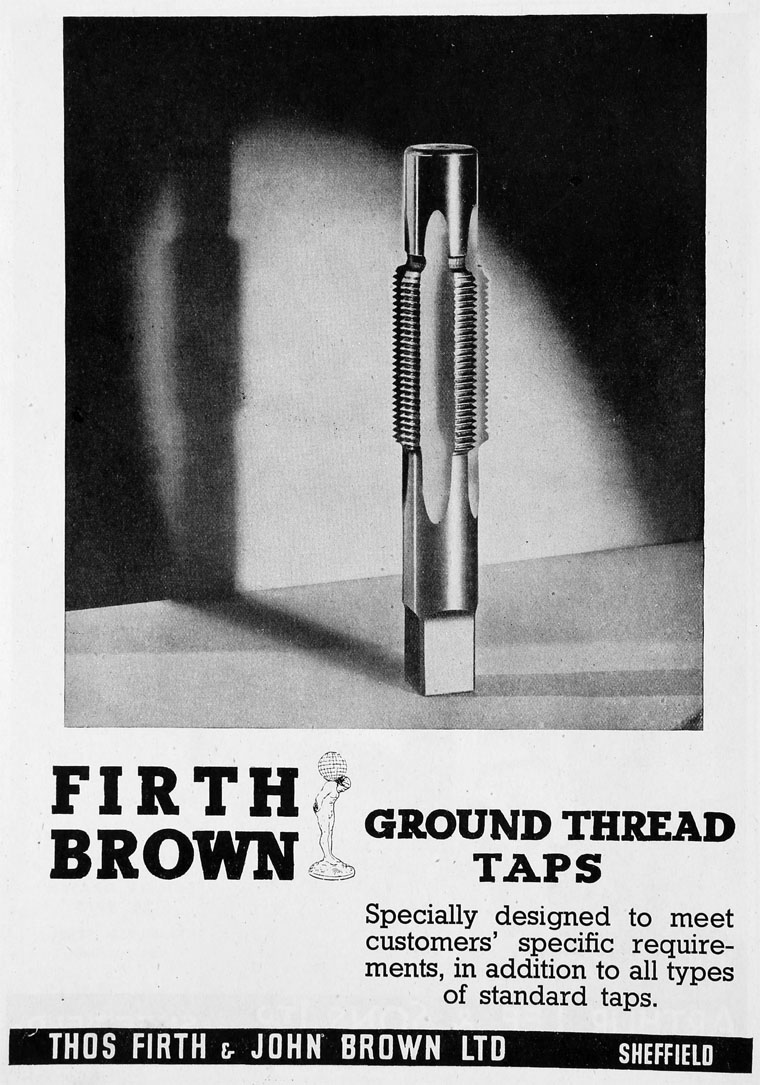 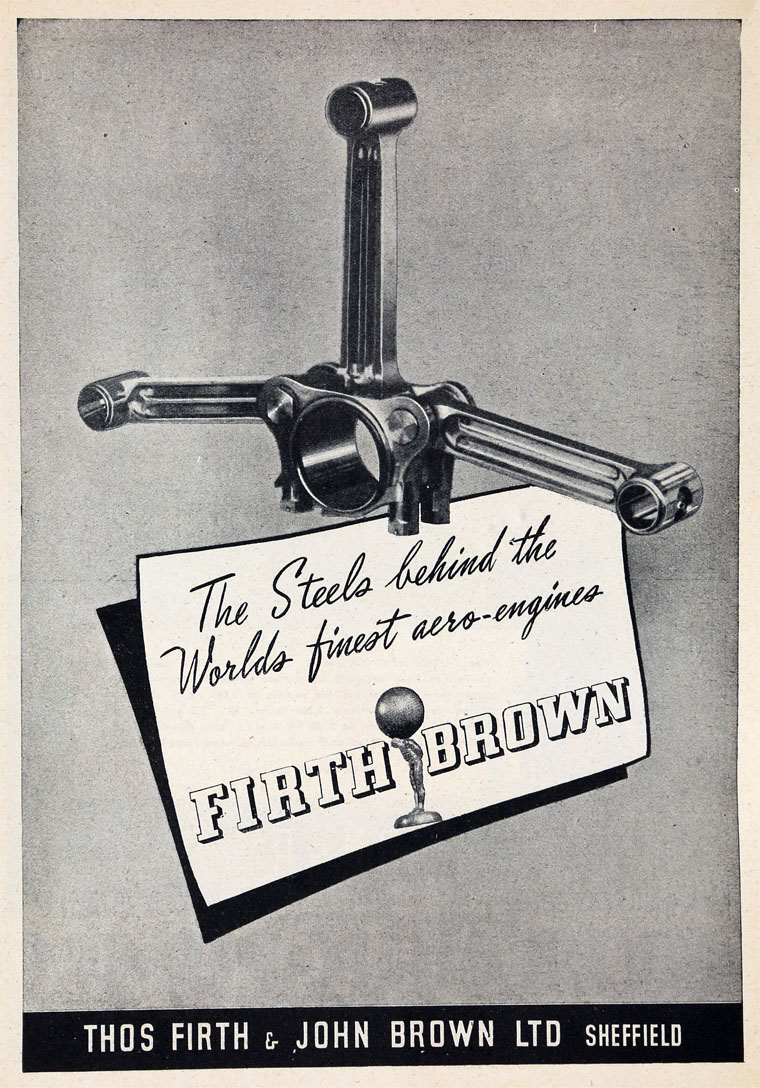 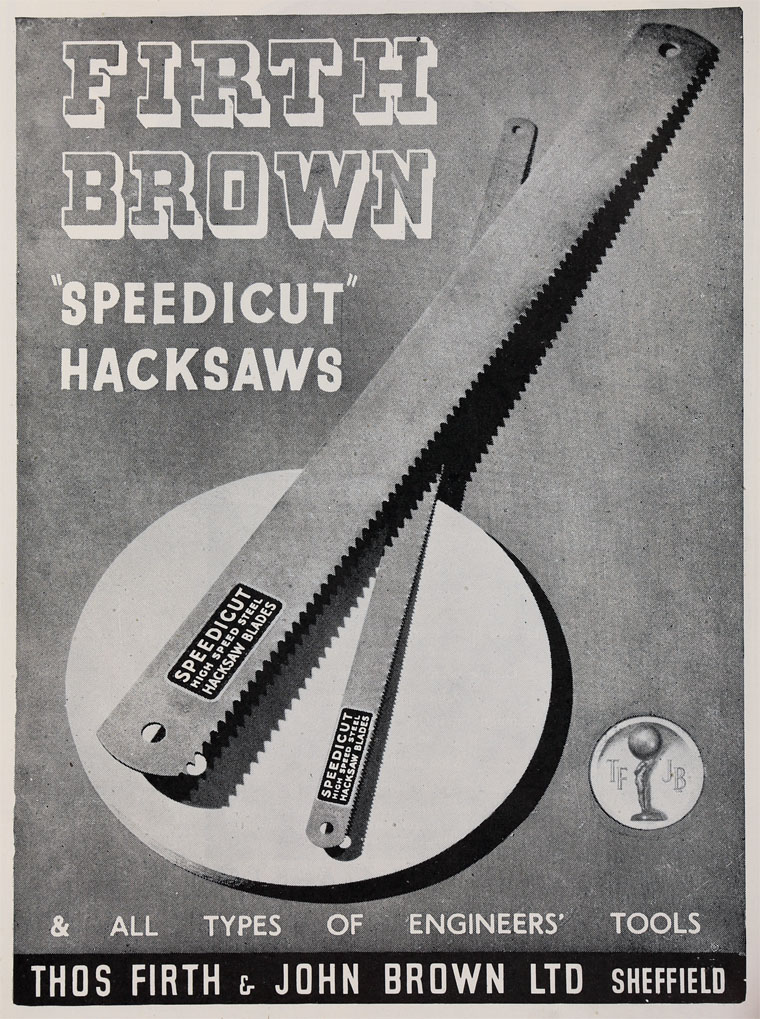 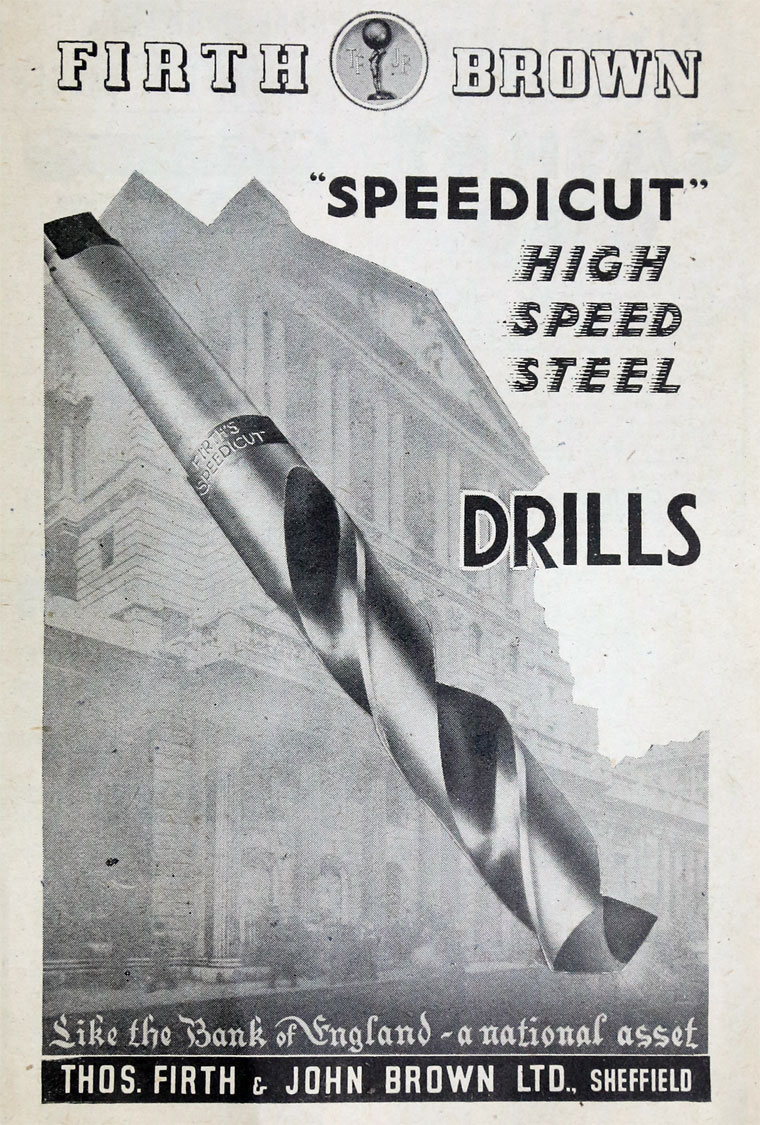 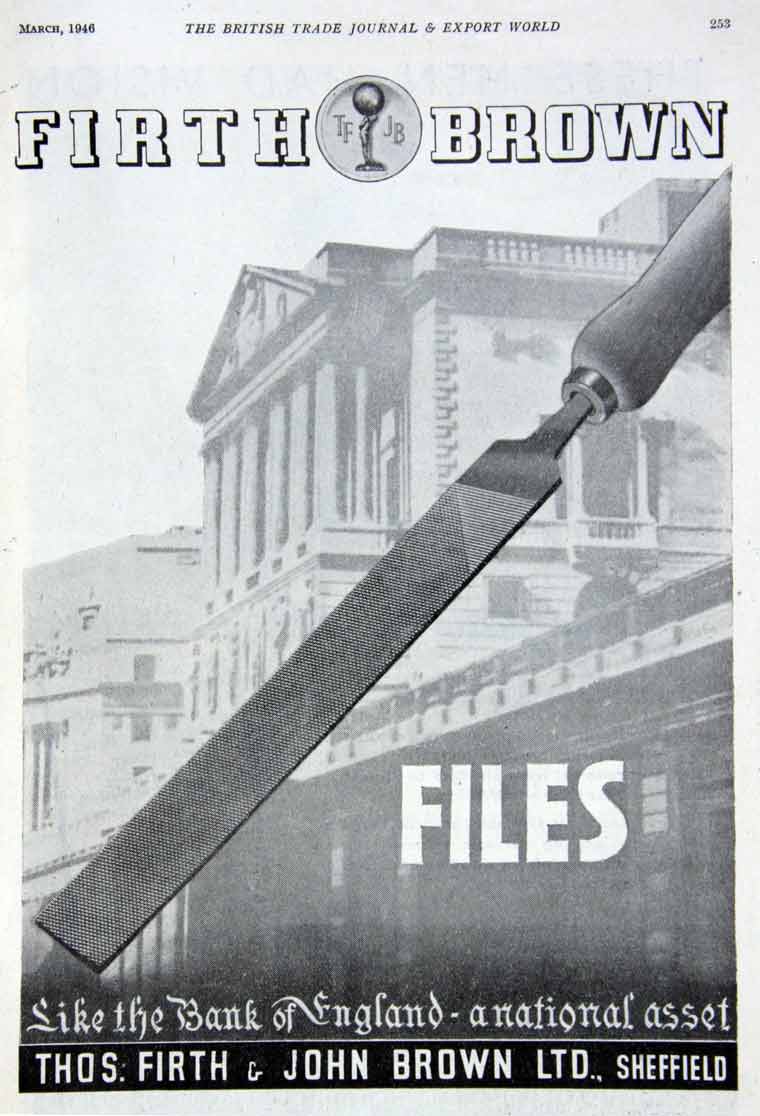 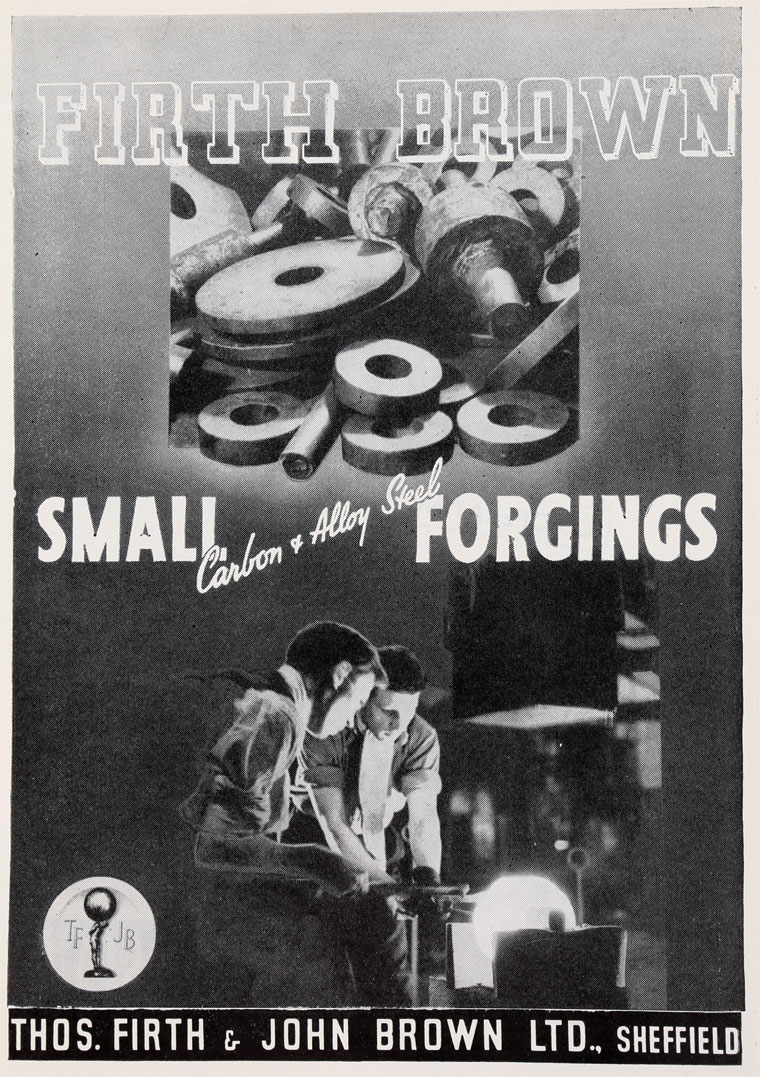 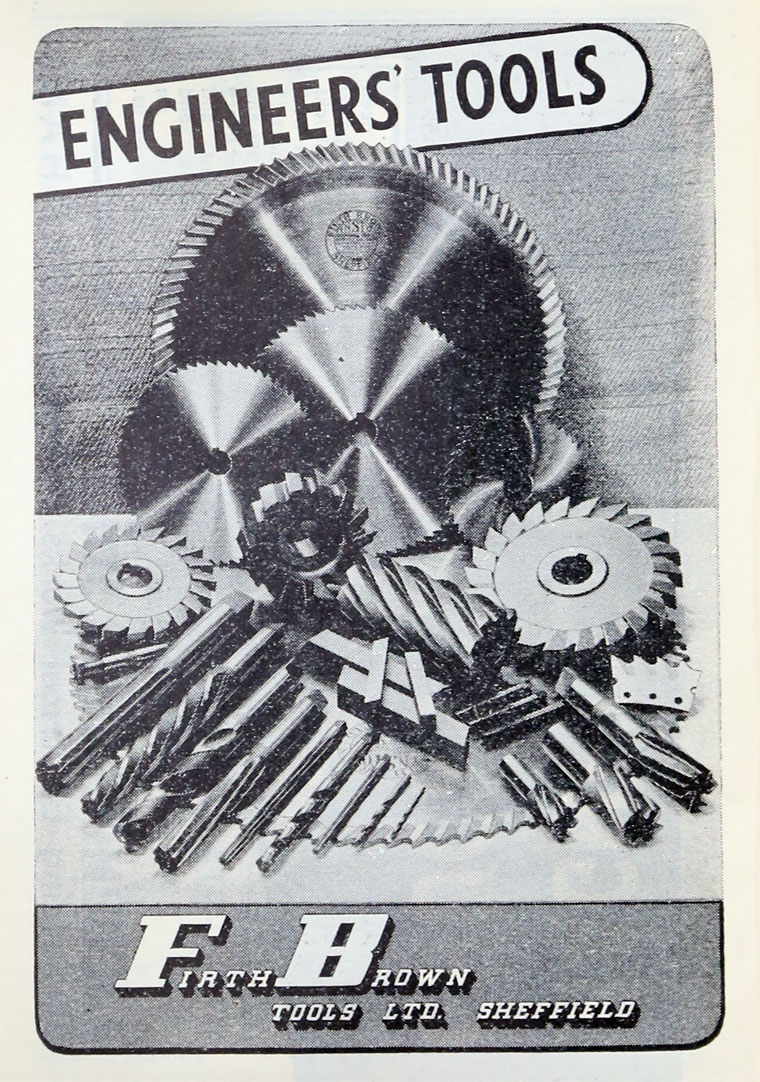 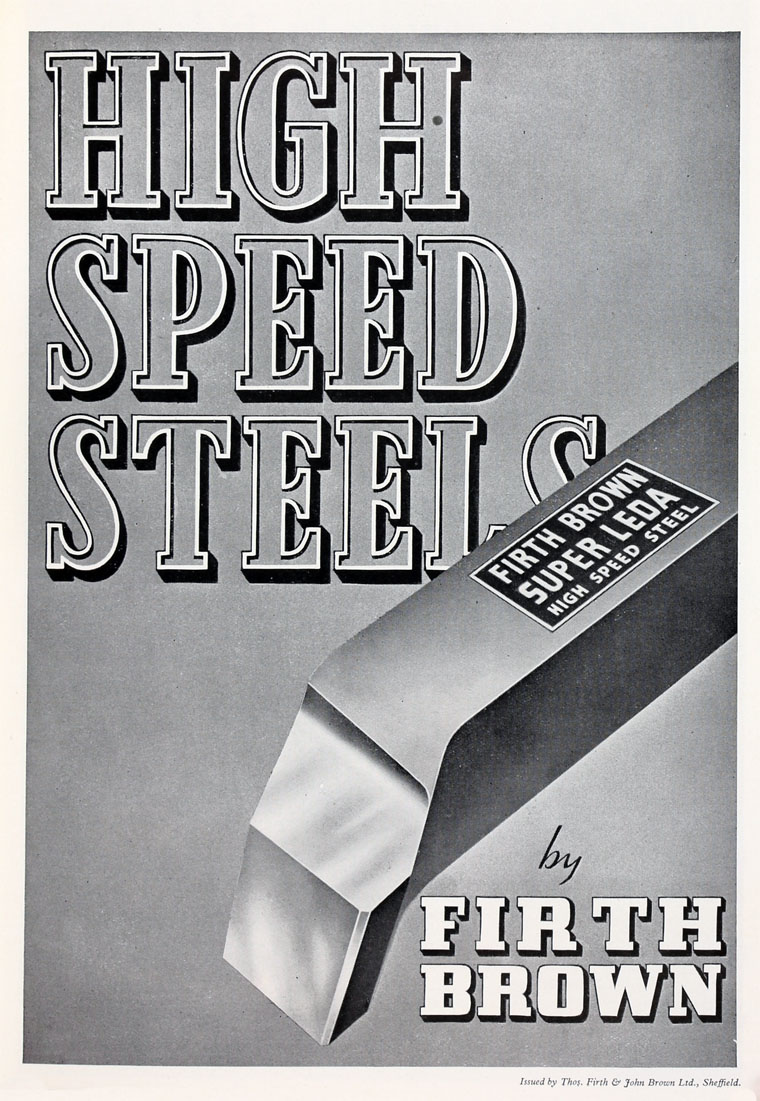 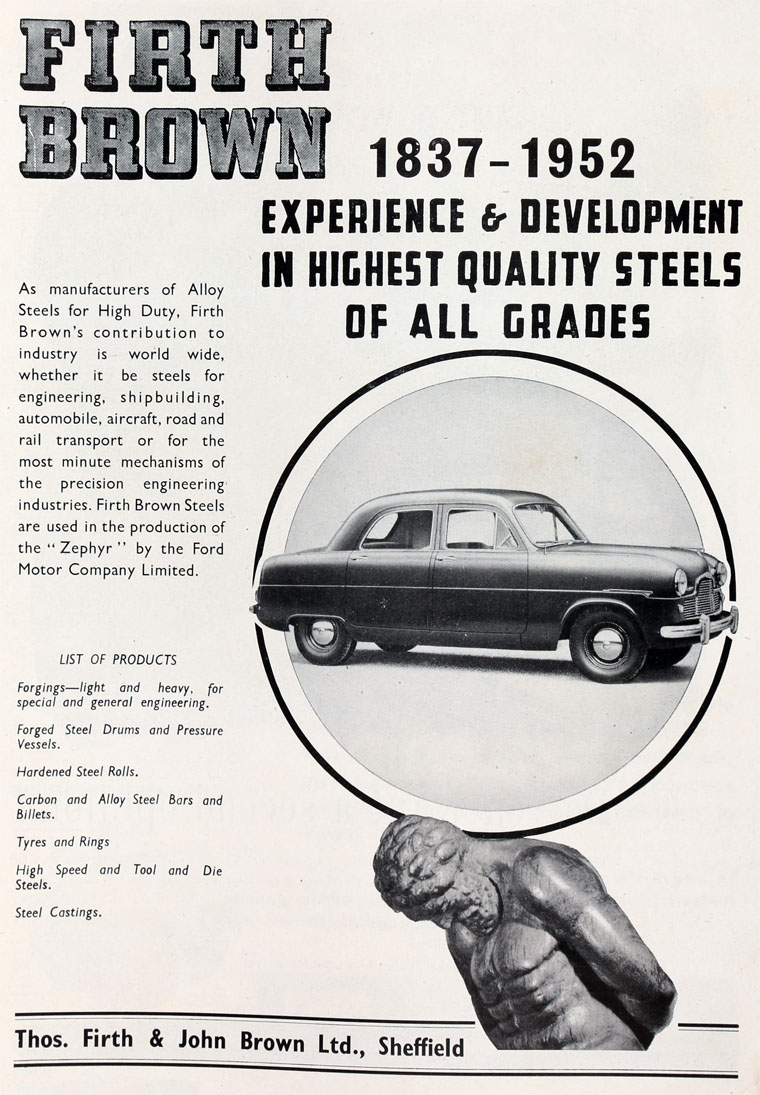 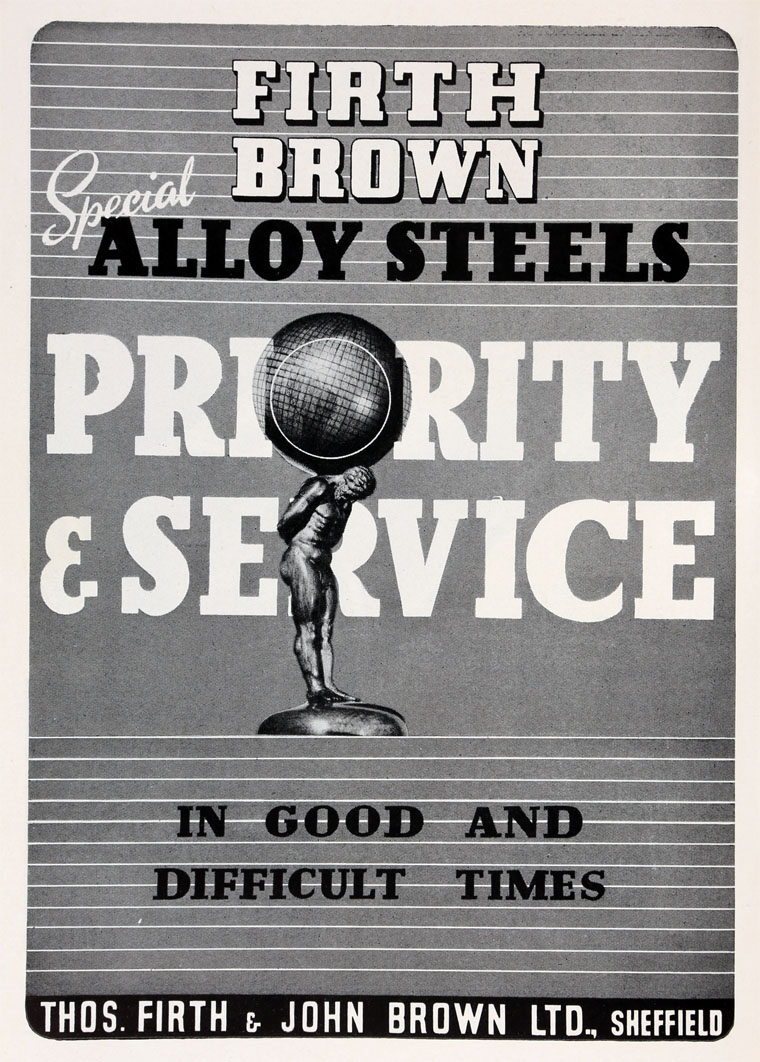 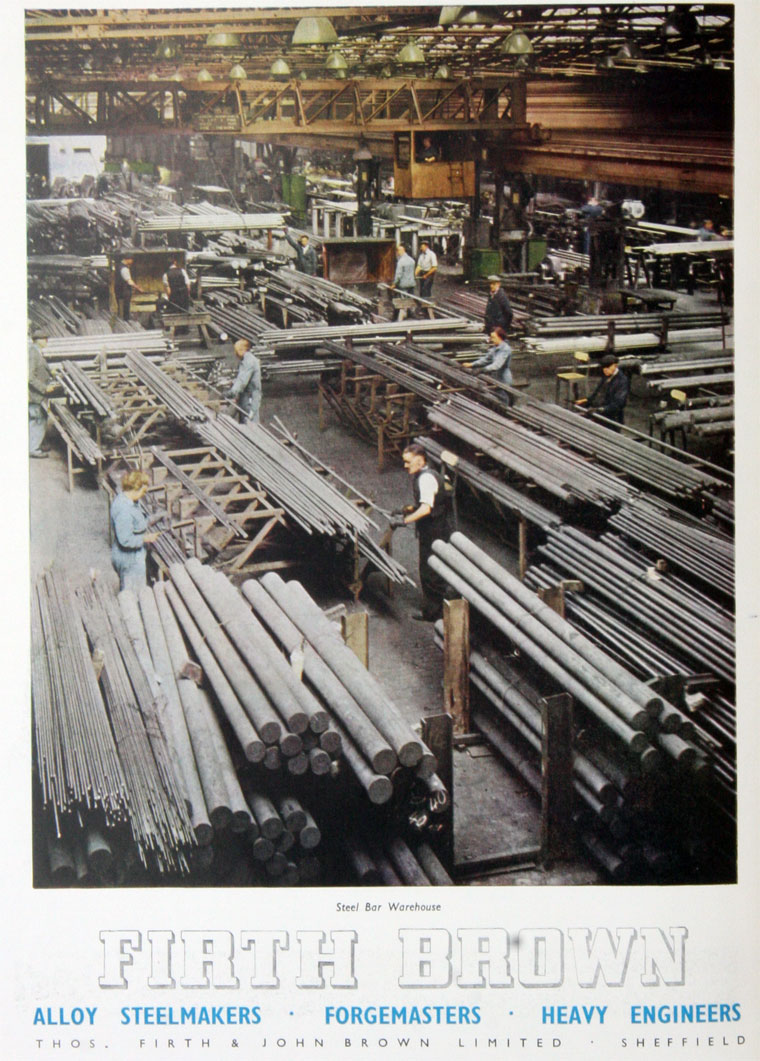 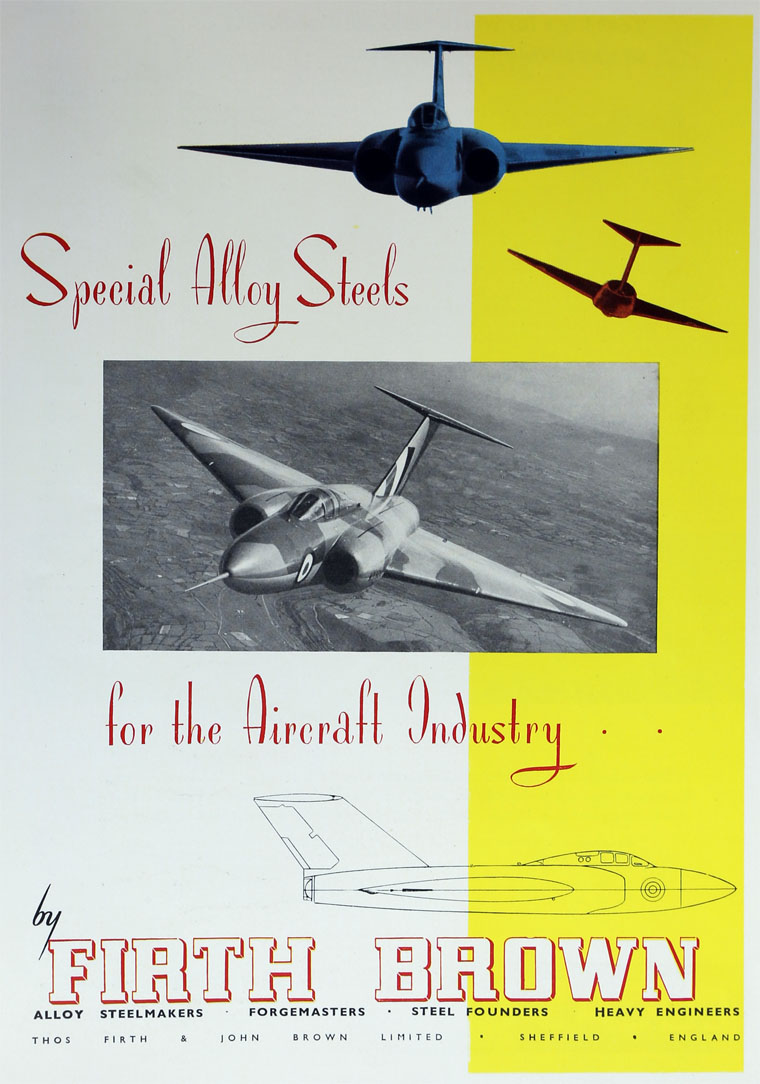 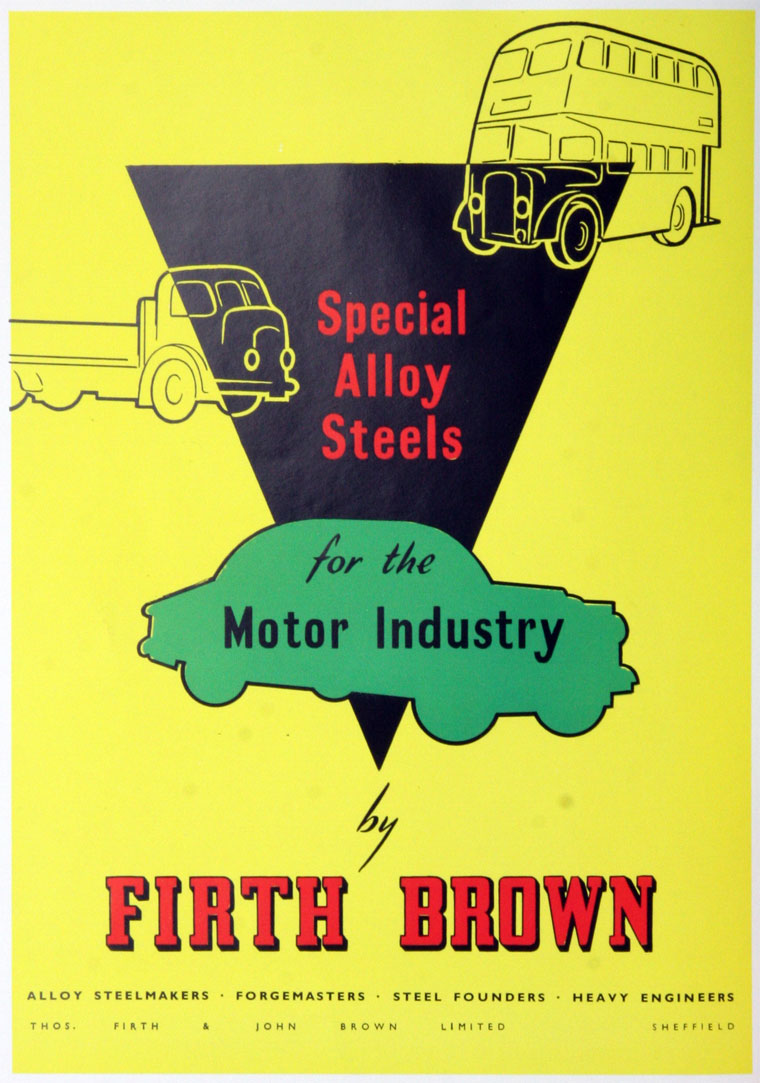 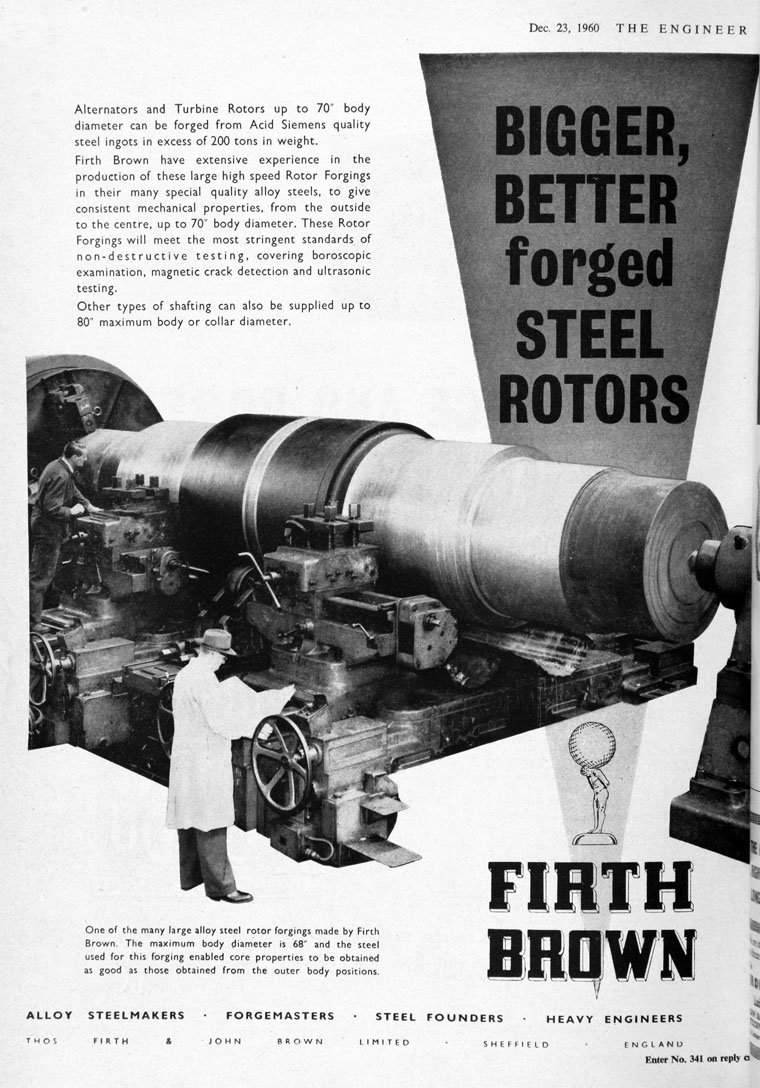 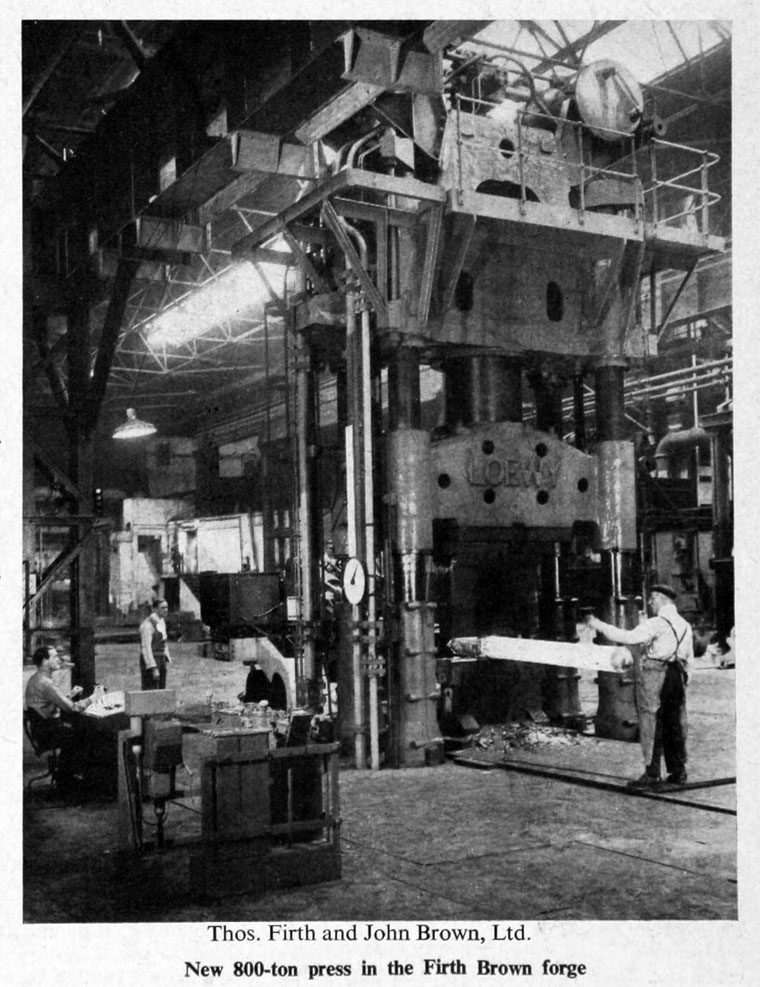 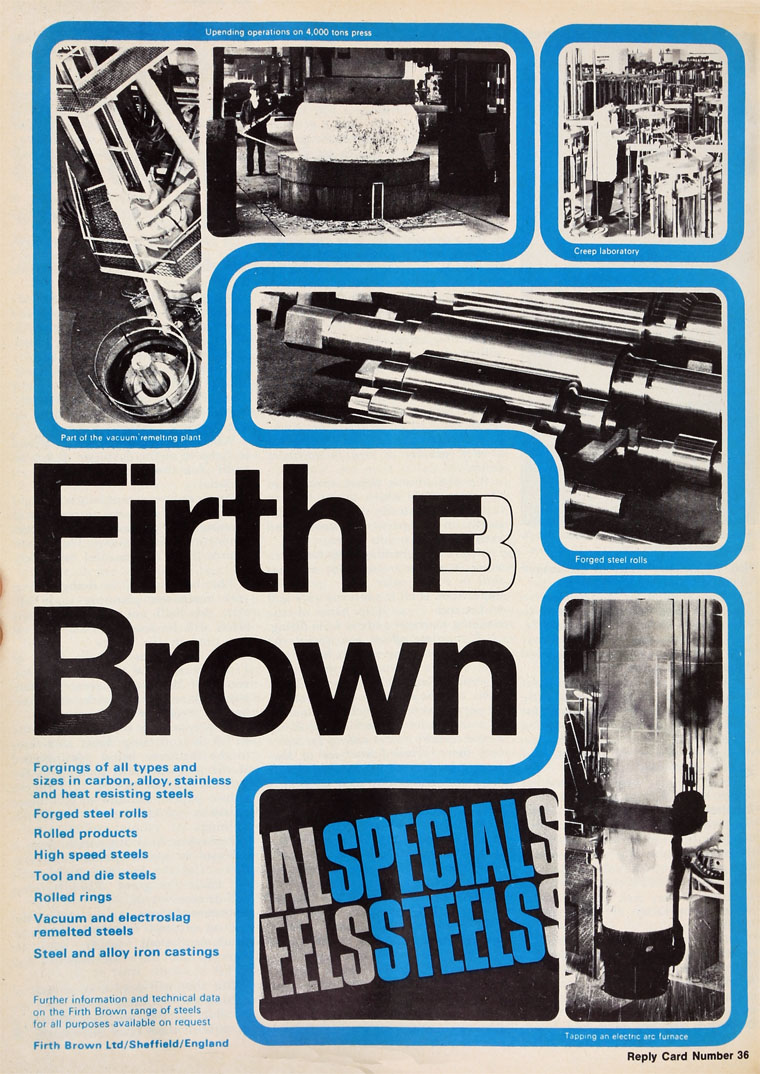 1902 John Brown and Co acquired seven-eighths of the ordinary shares of Thomas Firth and Sons by exchange of shares, the two companies continuing under separate management.

1934 New company Firth-Vickers Stainless Steels formed to acquire the stainless steel interests of Thomas Firth and John Brown and the English Steel Corporation, which would jointly own the new company[2].

1946 Public company Firth Brown Tools formed for purpose of acquiring from Thomas Firth and John Brown Ltd the tools department which had been established around 1900; several directors of John Brown and Co were to be on the board.

1946 Participated in a consortium of engineering companies, led by John Brown and Co, which joined together in an enterprise that would use surplus factory space at Yeovil belonging to Westland[7]

1952 John Brown and Co had received £5.5 million in British Iron and Steel stock for its shares in Thomas Firth and John Brown[9].

1973 Merger with Richard Johnson and Nephew, company to be known as Johnson and Firth Brown Ltd.