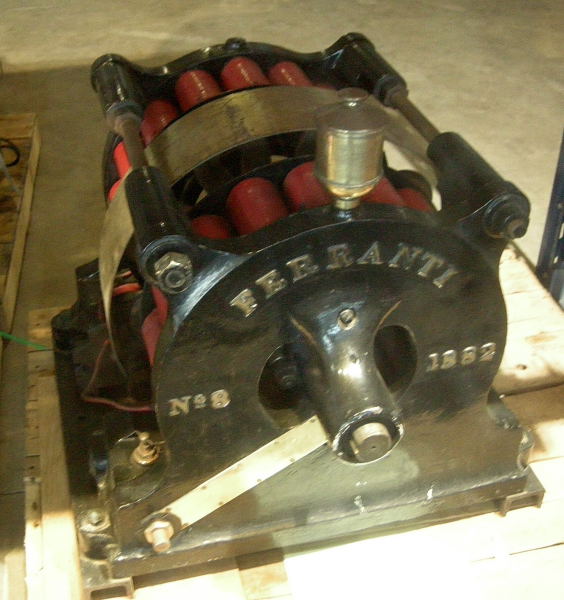 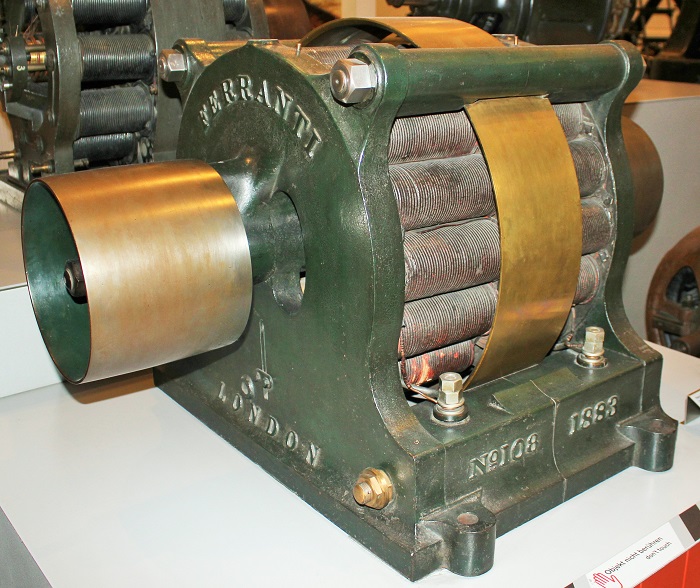 1882 Sebastian Ziani de Ferranti set up in business in London, designing various electrical devices. His early choice of the A.C. rather than the D.C. system made him one of the few experts in this system in the UK. With Alfred Thompson and Francis Ince, he formed Ferranti, Thompson and Ince to manufacture alternators under licence from Sir William Thomson.

Applied for Provisional Order empowering the company to supply electricity within the parish of St. John, Hampstead, in the county of Middlesex[1]

1883 Ferranti, Thompson and Ince was wound up at the end of the year and its affairs amalgamated with the Hammond Electric Light and Power Supply Co[2]. Sebastian bought back his own patents and set up a company called S. Z. de Ferranti in partnership with C. P. Sparks and others.