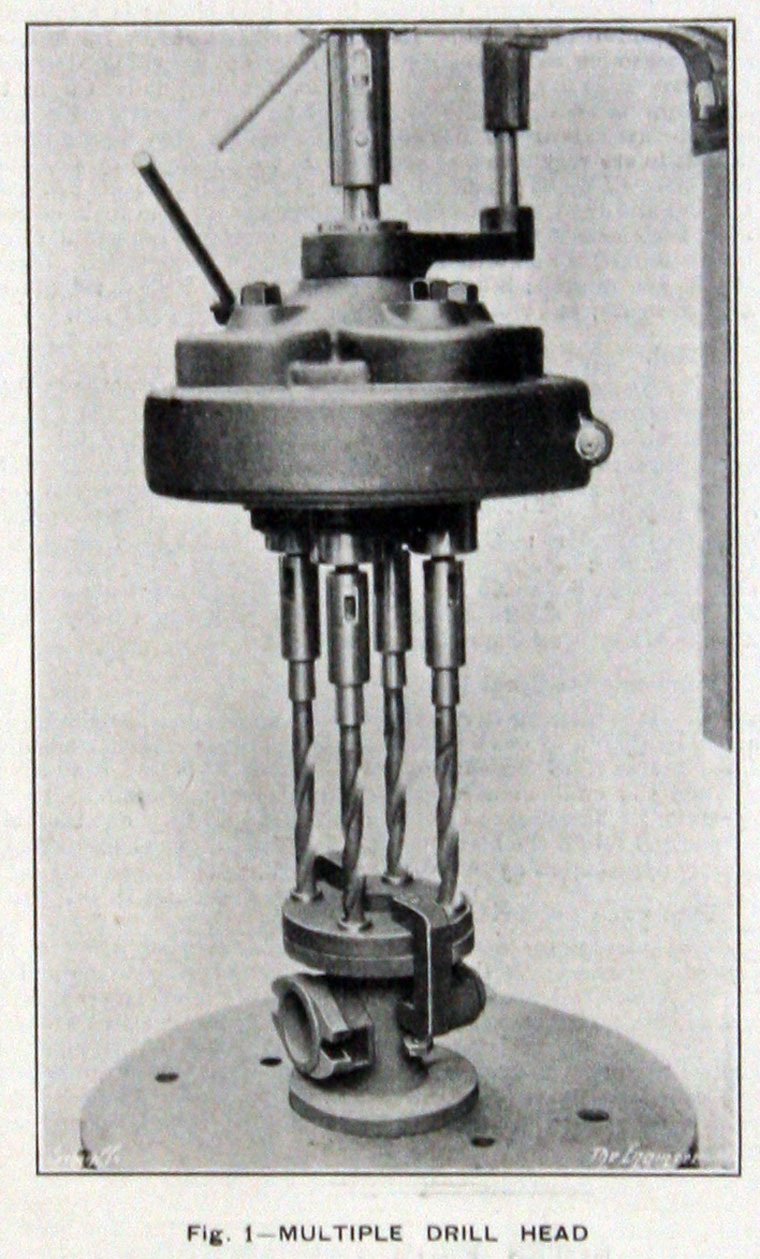 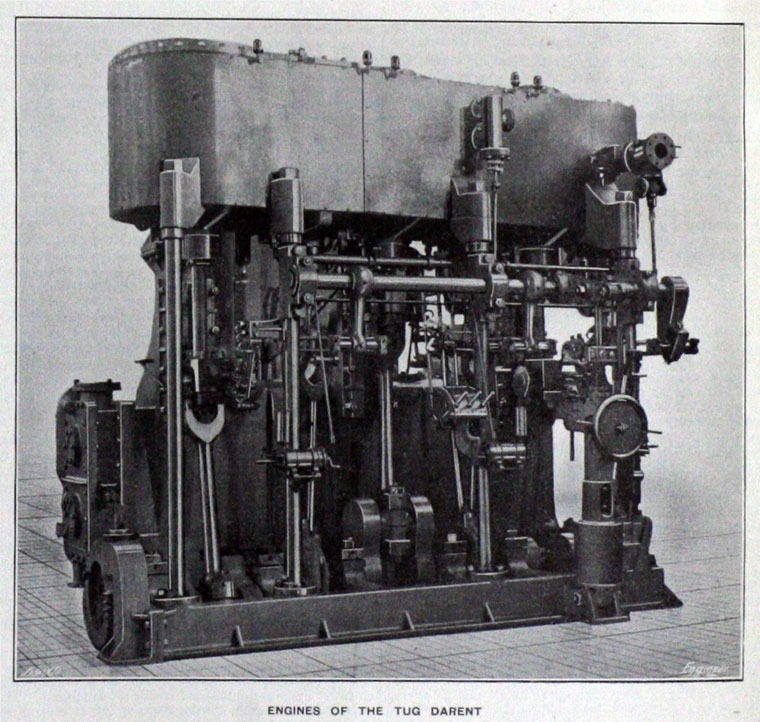 1932. Bucket Dredger for the Port of London Authority.

1903 The company was founded as Ferguson Brothers when the four Ferguson brothers Peter, Daniel, Louis and Robert broke away from their Fleming and Ferguson ship yard at Paisley and set up on their own as consultants before leasing the Newark Shipyard, Port Glasgow, at £500 per year. In March, 1903 they secured an order from Clyde Shipping Co. Ltd. for the building of 2 steam tugs. They began building tugs, hoppers and dredgers.

About 1907 the site was purchased from Messrs. W. Hamilton

1912 The company registered as a limited liability company in 1912 under the name Ferguson Brothers (Port Glasgow) Ltd.

1920s The yard was bought by the John Slater Group; the main output was cargo ships, hopper dredgers, along with an Antarctic scientific and exploration ship Discovery II. By the end of the 1920s, despite the failure of Amalgamated Industrials they continued building and the Fergusons had regained control of the yard.

1950s The yard continued making bucket and grab dredgers and variants on these carried the company through to the late 1970s.

1955 Lithgows began their quest for full control of the yard, by initially buying a minority interest, and gaining full control in 1961.

1969 The yard was part of Scott-Lithgow with the Ferguson Brothers displaced from any management control.

1980 The yard was separated from the Port Glasgow group of yards, becoming associated with the Troon yard of Ailsa Shipbuilding Co. A full merger happened in 1983 which was then disbanded in 1986 after the Ailsa yard was sold off. The yard then merged with Appledore Shipbuilders to form Appledore-Ferguson Shipbuilders.

1989 the yard was sold again by British Shipbuilders to the HLD Group under the control of Kvaerner A/S of Norway. The yard traded again as Ferguson Shipbuilders Ltd.