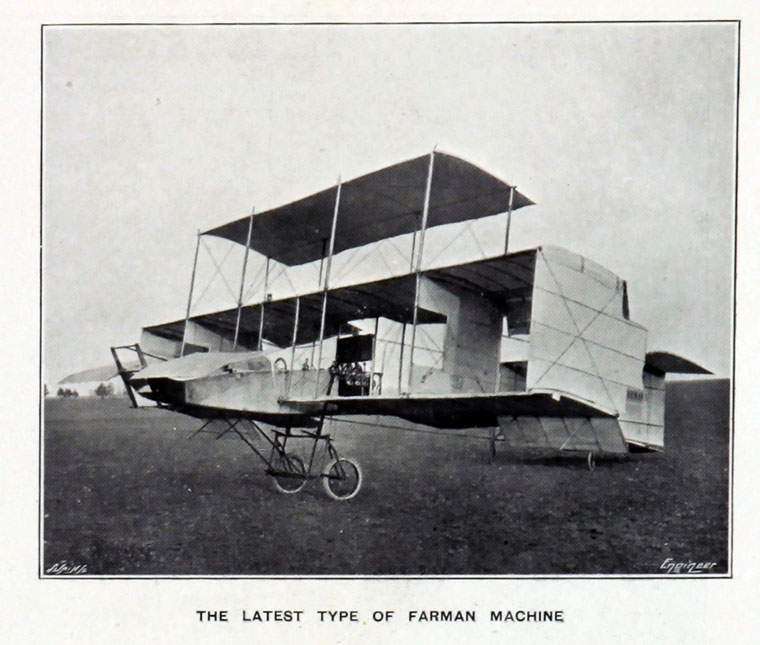 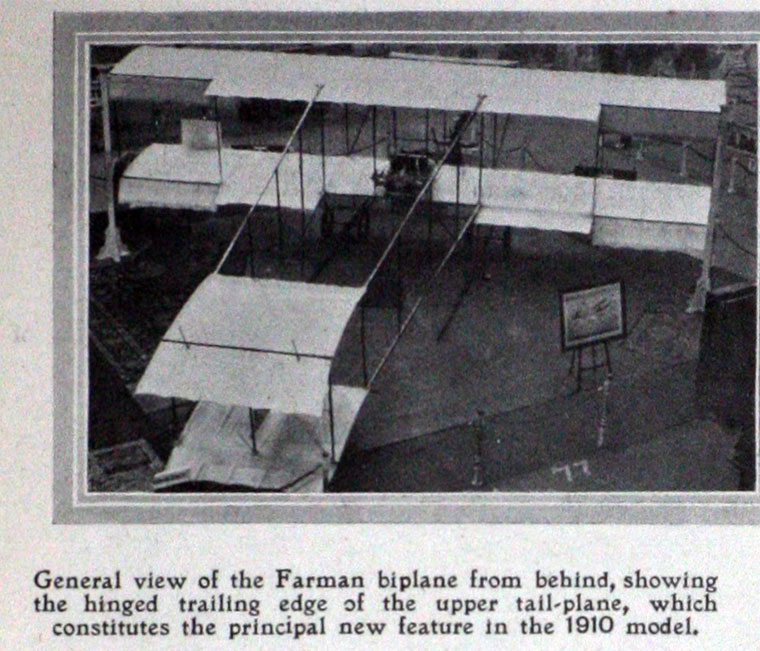 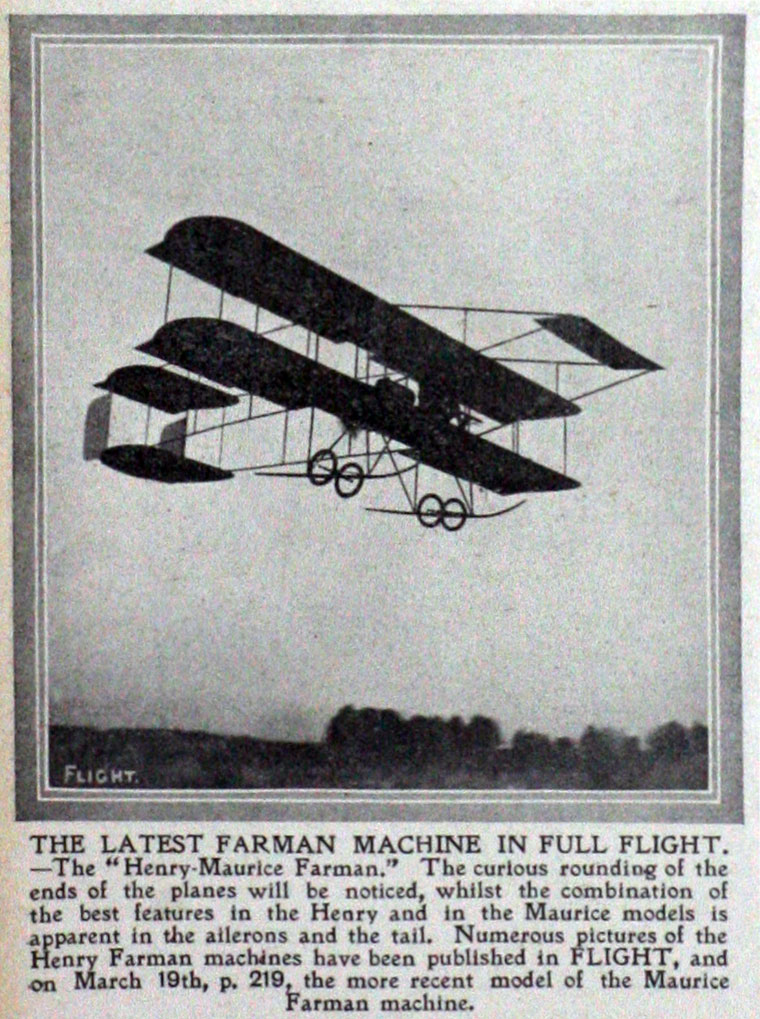 Avions Farman was a French aircraft company founded and run by the brothers Henri, Richard and Maurice Farman. They designed and constructed aircraft and engines from 1908 until 1936.

By 1924 the Farman Brothers (Henri and Maurice) had been building aero engines for several years; they exhibited a W-configuration engine at the 1924 Paris Air Show[1]

During the French nationalization and rationalization of its aerospace industry, Farman's assets were assigned to the Société Nationale de Constructions Aéronautiques du Centre (SNCAC).

In 1941 the Farman brothers re-established the firm as the "Société Anonyme des Usines Farman" (SAUF), based in Billancourt, then in Sresnes, but only three years later, it was absorbed by Sud-Ouest. Maurice's son, Marcel Farman, reestablished the SAUF in 1952, but his effort proved unsuccessful and the firm was dissolved in 1956.