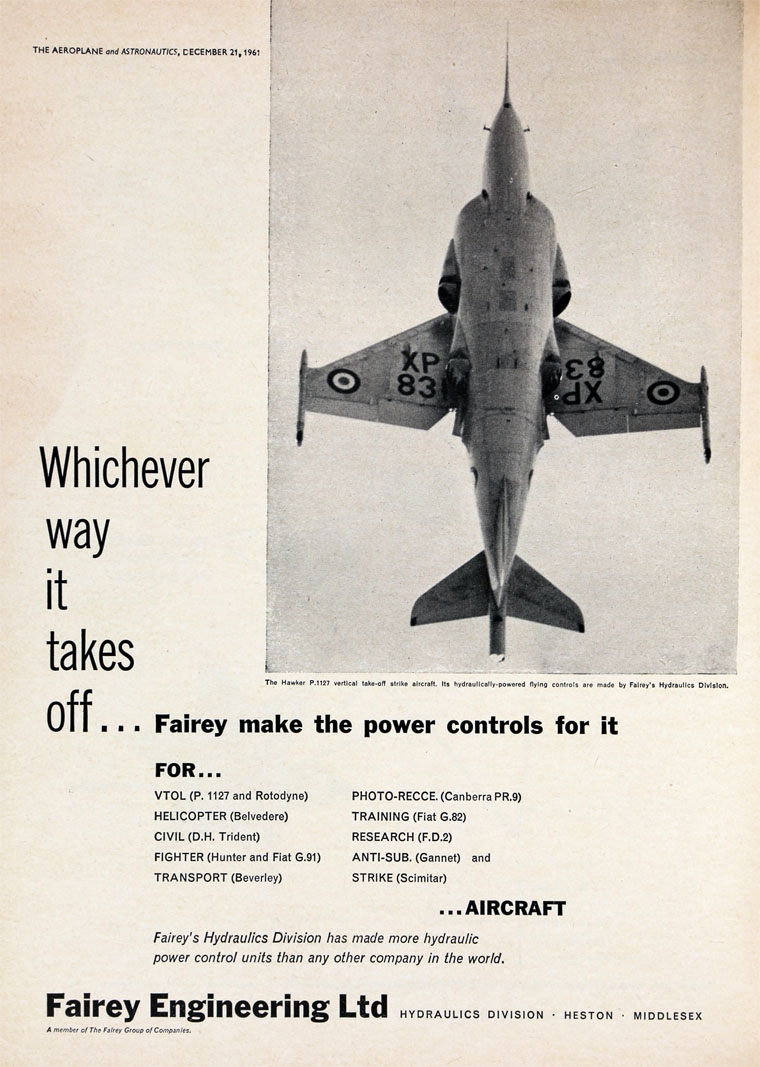 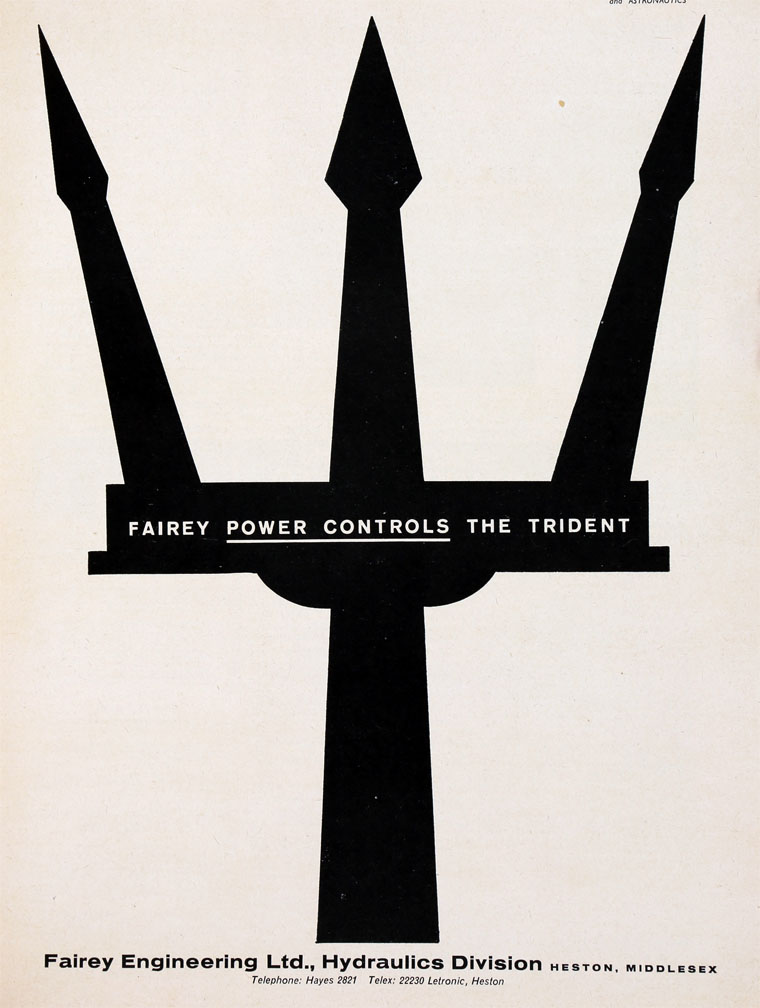 1959 Fairey Aviation Co became a holding company for the Fairey group, with change of name to Fairey Company Ltd, reflecting the strategy of diversification. The manufacturing units would become subsidiaries of the holding company[1]. Aircraft manufacturing was concentrated in the UK under a new subsidiary Fairey Aviation Ltd; the general engineering activities were concentrated in Stockport Aviation Co whose name was changed to Fairey Engineering[2]

The factory in Heaton Chapel became Fairey Engineering, part of Fairey Holdings, which was involved in medium and heavy engineering including portable bridges for military and emergency services use, notably Medium Girder Bridge. Its bridges are in service with the British Army, U.S. Army and many other NATO forces.

1969 Won order from Brazil for 6 training and research nuclear reactors, a unique success for the British nuclear industry but was faced with losing its involvement in nuclear engineering in its home market with the demise of the Atomic Power Constructions consortium[4]

1977 The National Enterprise Board acquired the non-aviation assets of the Fairey Group, consisting of 14 subsidiary companies[5], one of which was Fairey Engineering.

1980 The National Enterprise Board sold Fairey Holdings to Doulton, the subsidiary of S. Pearson and Son[6]

By 1982 Fairey Graphite Machining was a subsidiary.

1983 John Parsons was managing director of the company.

2000 Kidde plc was spun out of Williams Holdings