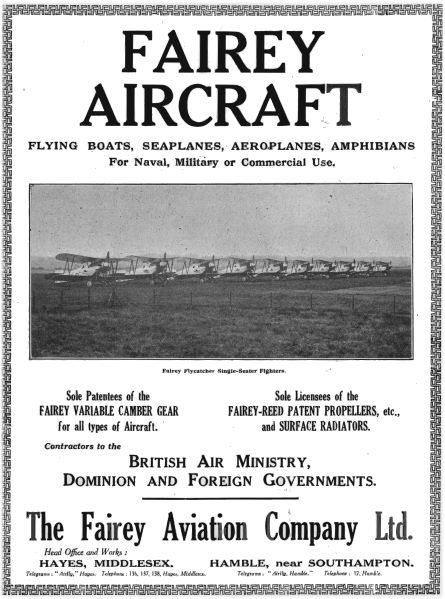 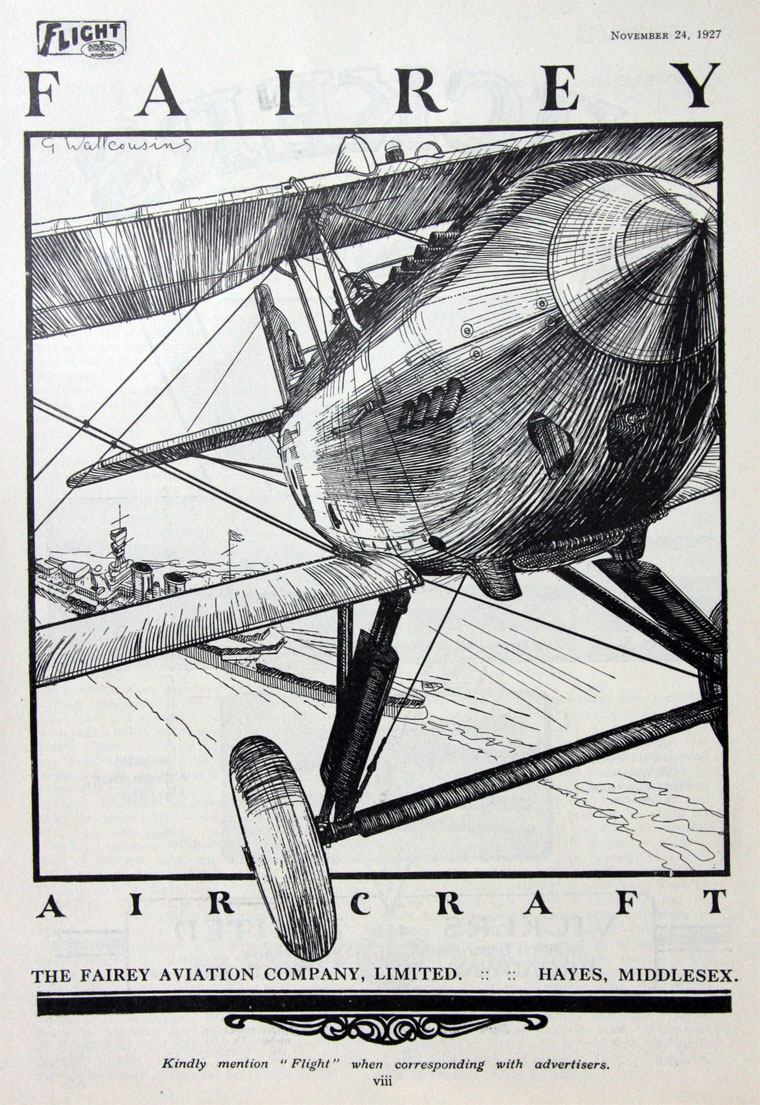 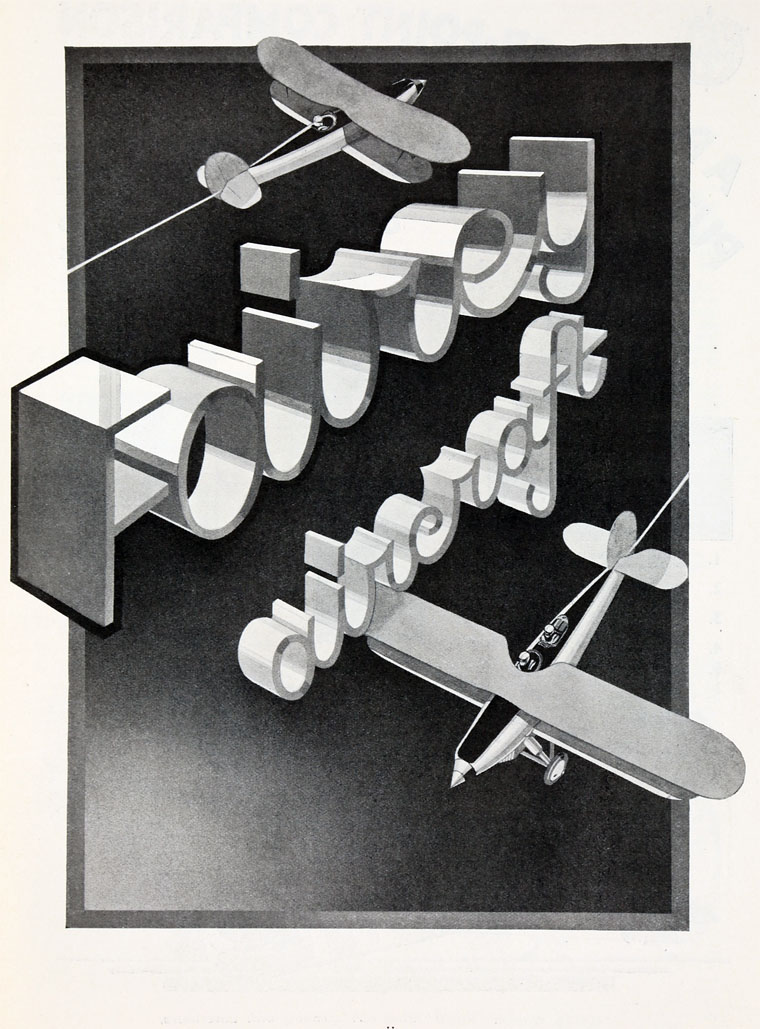 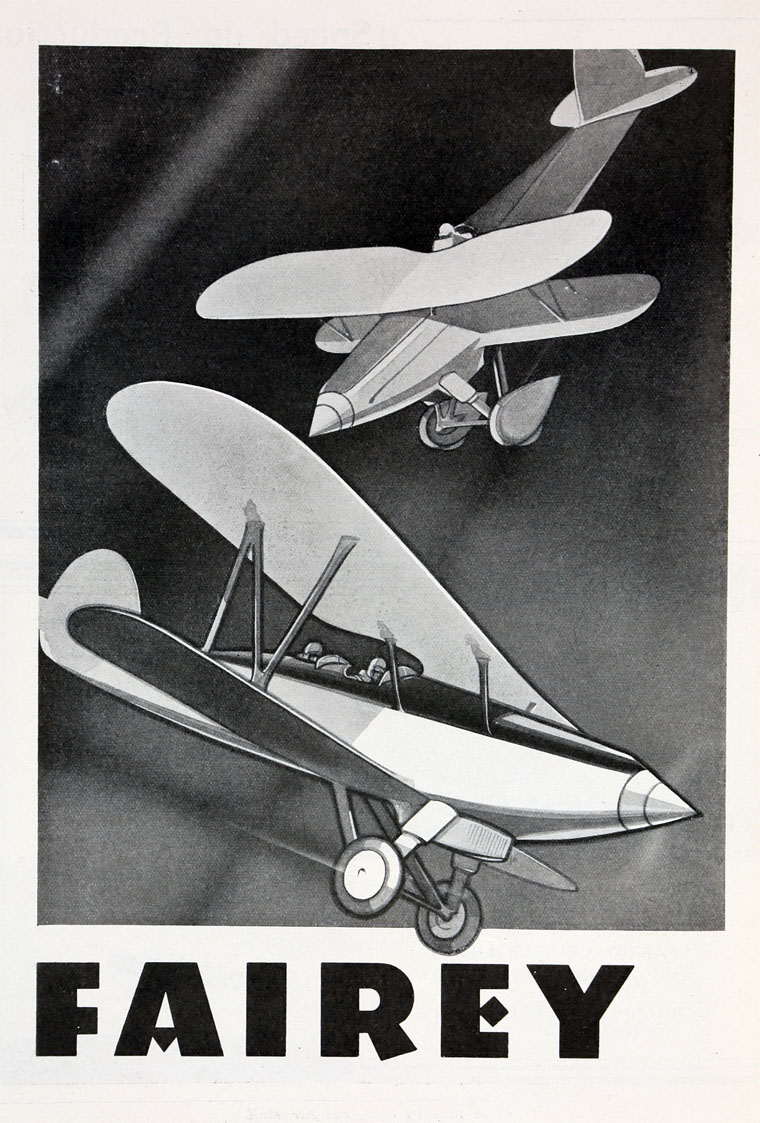 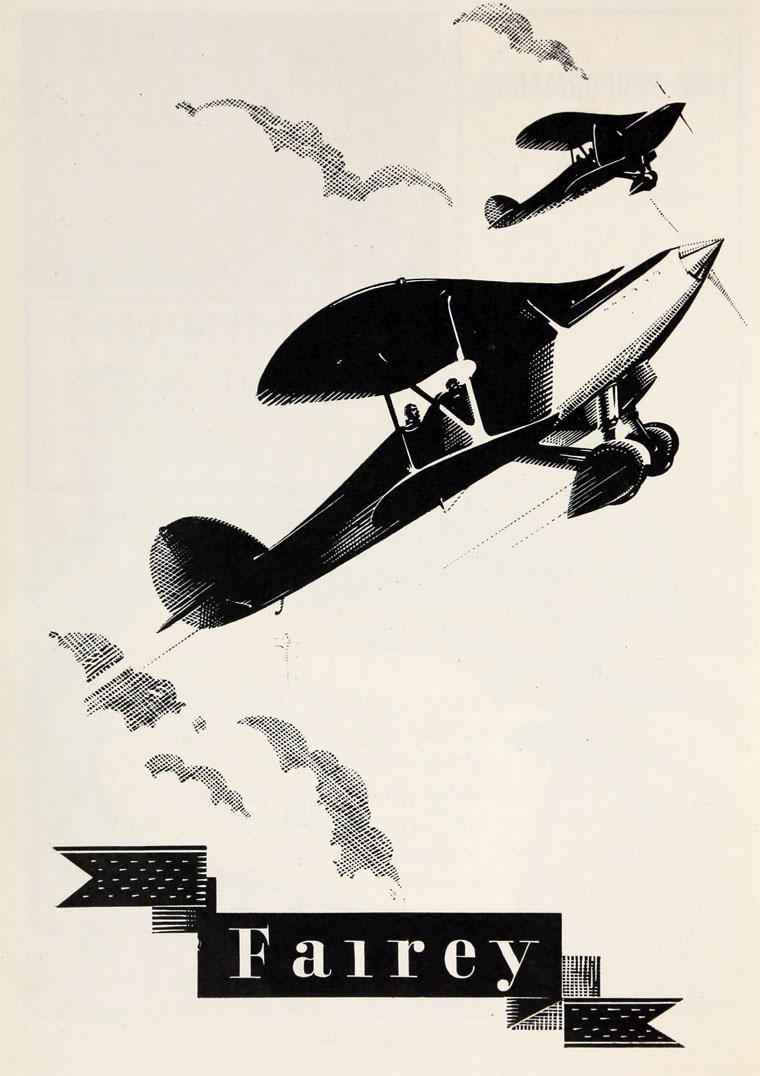 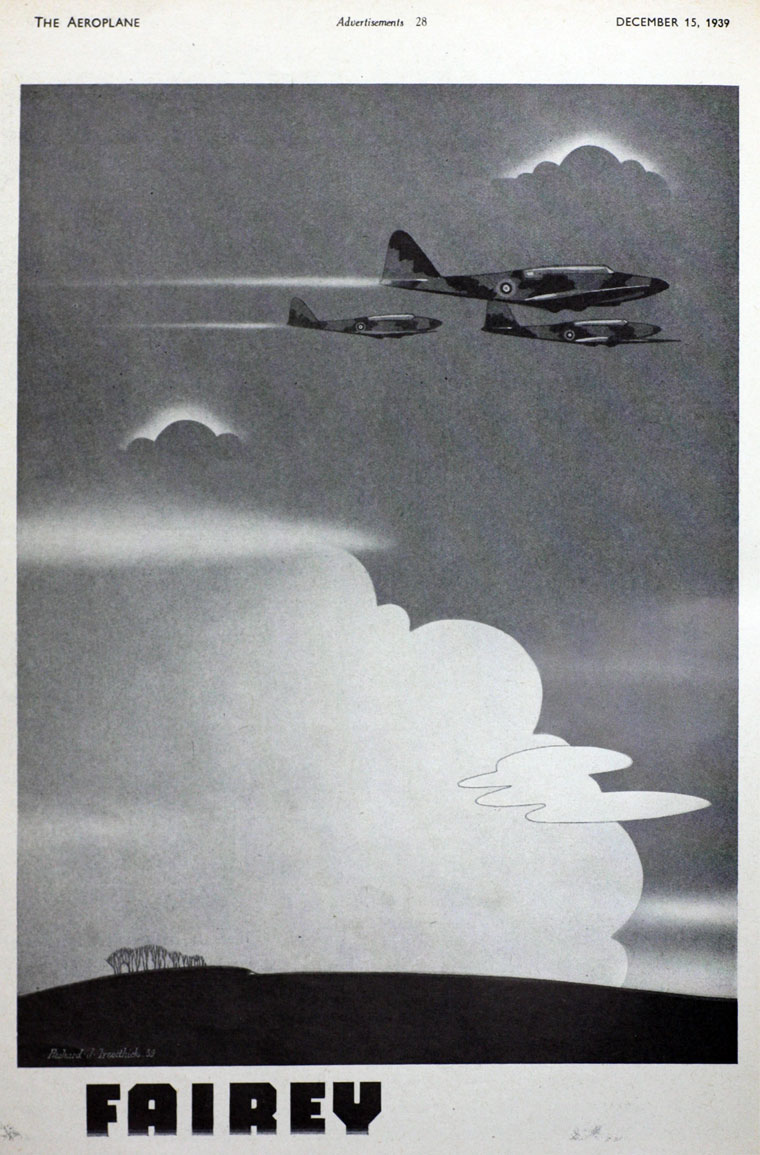 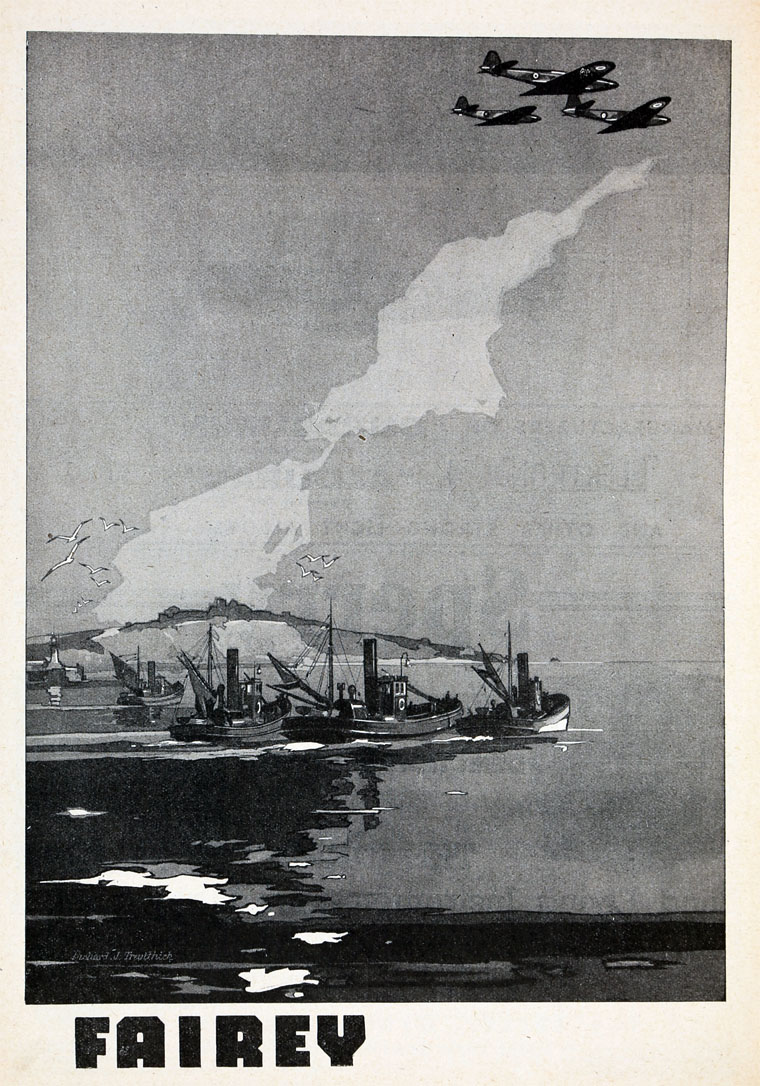 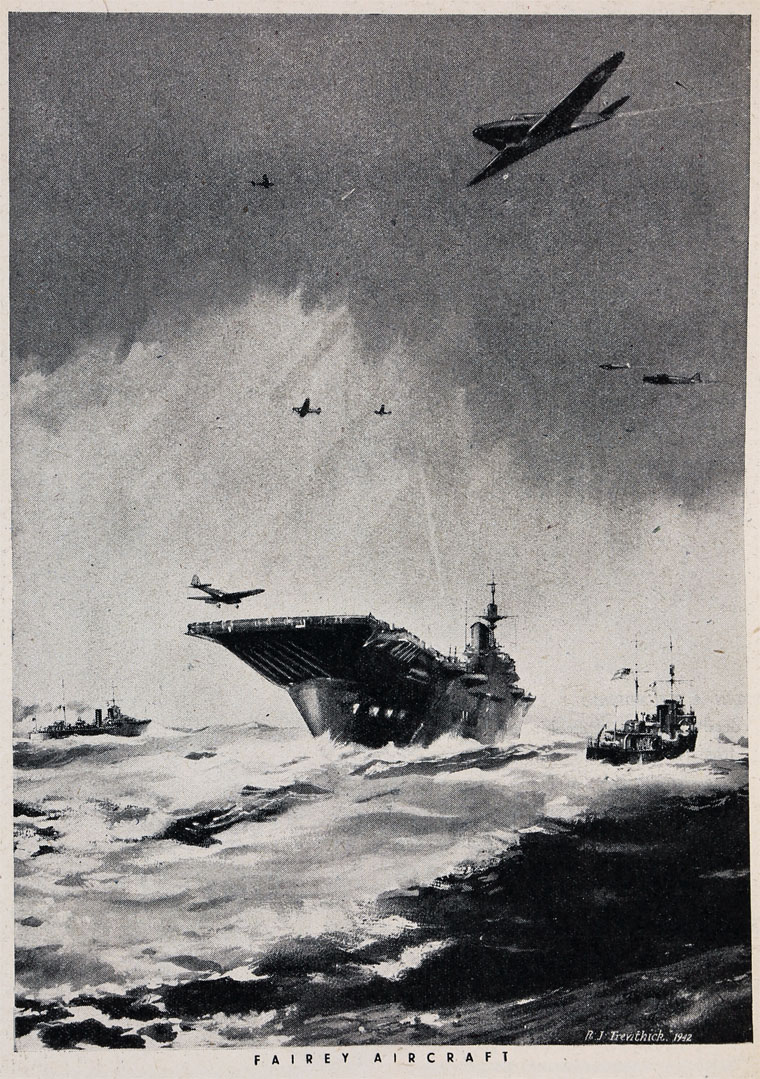 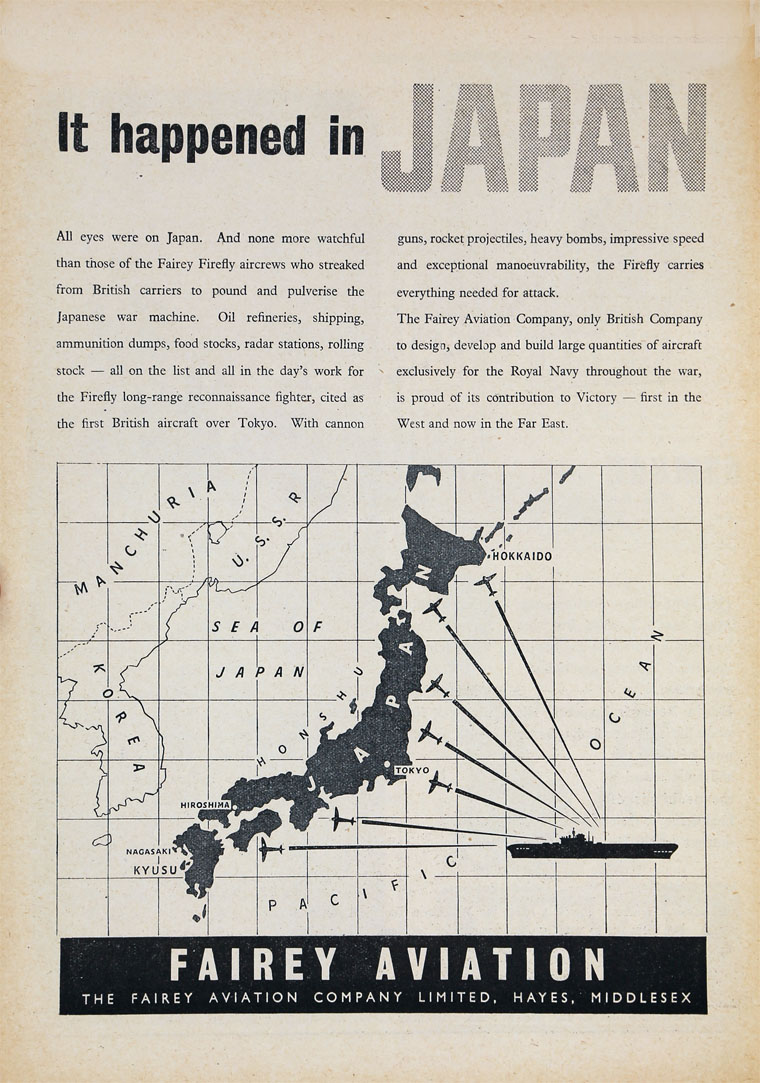 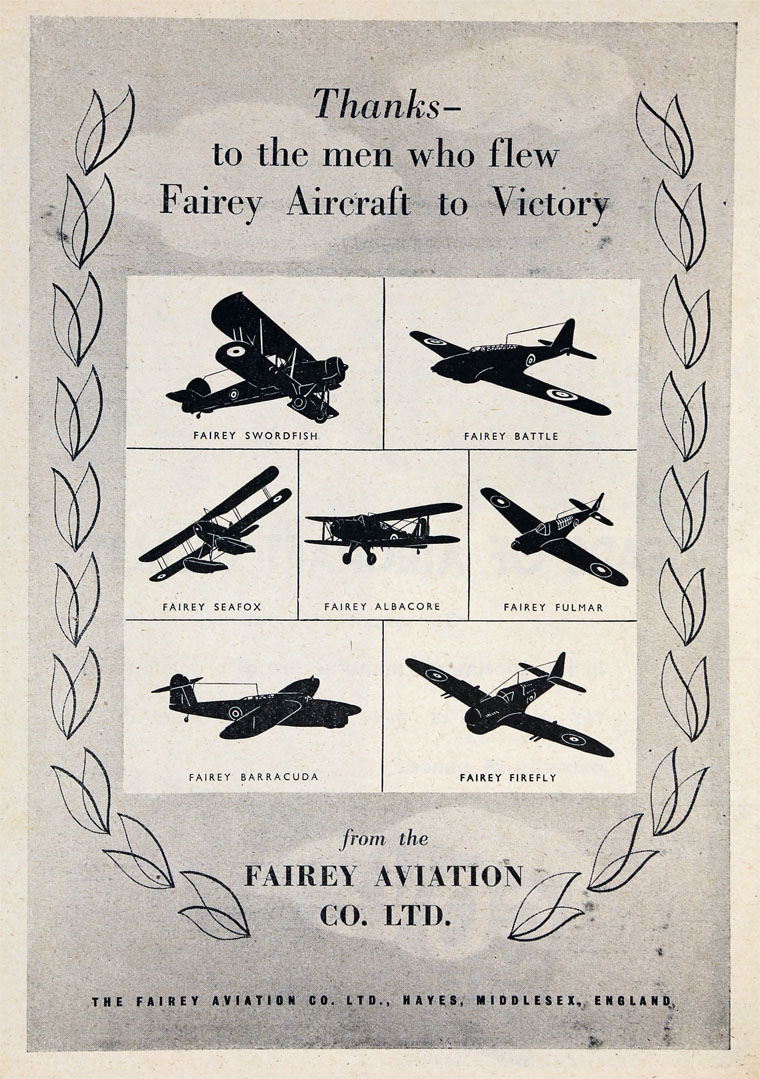 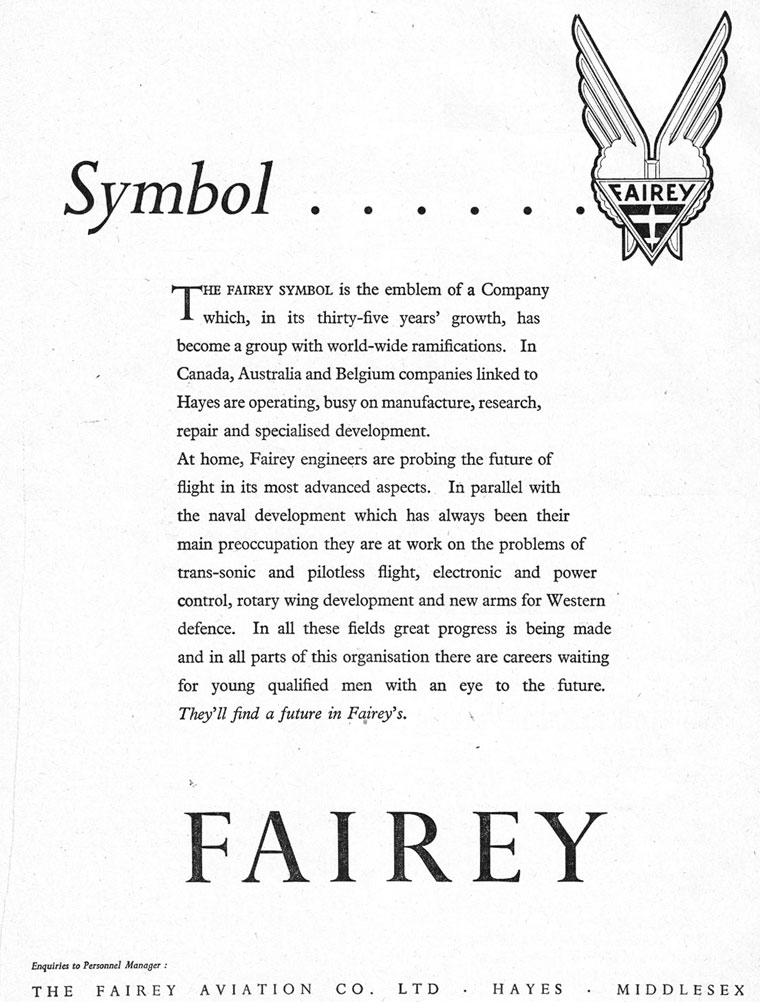 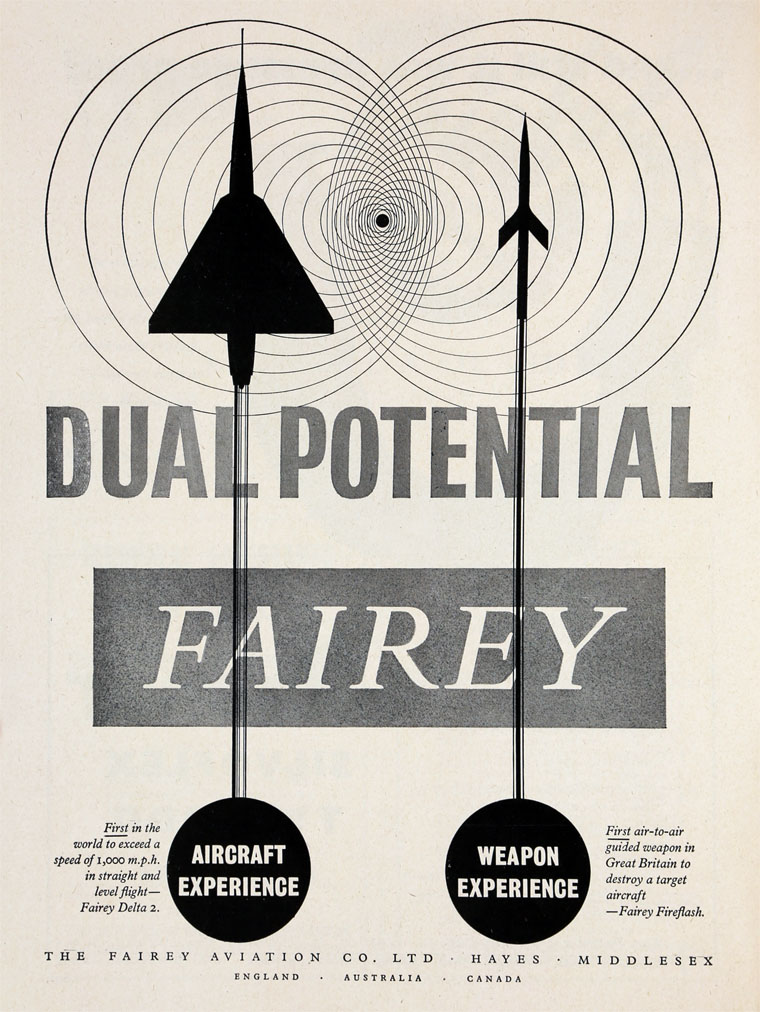 Fairey of Hayes (Middlesex) and Heaton Chapel/Ringway in Greater Manchester.

The Fairey Aviation Company was a British aircraft manufacturer based in Hayes (Middlesex) and Heaton Chapel/Ringway in Greater Manchester.

Notable for a number of important planes, including the Fairey III family, the Swordfish, Firefly and Gannet, it had a strong presence in the supply of naval aircraft.

1916/15 The Fairey Company was founded by Charles Richard Fairey

Fairey was initially based at Hayes (Middlesex), and for some years at Hamble (Hampshire).

c.1924: C. R. Fairey and the Fairey Aviation Co were awarded £4000 by the Royal Commission on Awards to Inventors for the "Hamble Baby" seaplane[1]

1924 "The Fairey Aviation Company now employs 1500 hands, and during the past year was engaged on the production of five types of machine for the Air Ministry, including the "Fawn " and the " Fly-Catcher," In addition it, supplied machines to the Japanese, Portuguese, Swedish and Australian Governments. It extended and improved its shops and equipment, and reopened its Hamble works for the reconditioning of its own types of machine. It is now the company's practice to make check tests on the timber used for every spar in each machine built. For this purpose a test, room has been fitted out, and in addition, supplied with equipment for testing other materials. Of the new designs of machines undertaken by the company, little may be said beyond stating that two of them will be fitted with Curtiss D12 twin-six water-cooled engines, developing 450 horse-power. The British Empire rights for the manufacture of this famous engine have been acquired by the company. Other American patents have also been taken up, including those for the Curtiss surface radiators, Curtiss the system of engine temperature regulation, and the Reed solid duralumin air screw."[2]

Receipt of large UK military contracts in the mid 1930's necessitated acquisition of a large factory in Heaton Chapel (Stockport) in 1935 and flight test facilities at Manchester's Ringway Airport in 1937.

Postwar: Firefly and Gannet naval aircraft were constructed, supplemented by sub-contracts from de Havilland for Vampire and Venom jet fighters.

1958 De Havilland, Hunting Aircraft and Fairey Aviation formed Airco for the production of the DH121 airliner[6]

1959 Fairey Aviation became a holding company for the group, with change of name to Fairey Company Ltd, reflecting the strategy of divesification. The manufacturing units would become subsidiaries of the holding company[7]. Aircraft manufacturing was concentrated in the UK under a new subsidiary Fairey Aviation Ltd, which would produce the Rotodyne and other aircraft; the general engineering activities will be concentrated in the Stockport Aviation Co whose name was changed to Fairey Engineering[8]

1960 Aircraft production and modification at Stockport and Ringway ceased.

1960 The government in the late 1950s was determined to see the UK's aero industry "rationalised". The Ministry of Defence saw the future of helicopters as being best met by a single manufacturer. The merger of Fairey's aviation interests with Westland Aircraft took place in early 1960 shortly after Westland had acquired Saunders-Roe and Bristol's helicopter division.

1959 Establishment of Fairey Company as the holding company; Fairey Engineering at Heaton Chapel was a subsidiary, which was involved in medium and heavy engineering including portable bridges for military and emergency services use, notably Medium Girder Bridge. Its bridges are in service with the British Army, U.S. Army and many other NATO forces.

1977 The National Enterprise Board outbid Trafalgar House to acquire the non-aviation assets of the Fairey Group, consisting of 14 subsidiary companies[11], which produced aerospace components and were involved in nuclear engineering and bridge building.

1978 Closure of the subsidiary Tress Engineering, of Newcastle on Tyne, maker of valves and gauges[14]

1980 The National Enterprise Board sold Fairey Holdings to Doulton, the subsidiary of S. Pearson and Son[17]

1986 Fairey Engineering was sold to Williams Holdings[21]; Fairey Marine, of Cowes, was sold to Marintecknik Intl of Hong Kong[22]

1988 Preparation for stock-market listing. Fairey operated in electronics and electrical power, aerospace and defence, and filtration and specialized ceramics[24]

1997 Acquired Burnfield[25] particularly for its Beta and Malvern Instrument subsidiaries.

2000 Fairey purchased Spectris, a German instrument company[27] and soon after changed its name.

Late 1950s, Fairey acquired Mayflower Automotive Products, including their factory in Tavistock, Devon and, with it, the designs of its products, including winches and free-wheeling front hubs for Land Rover vehicles.

1975 Fairey designed and manufactured a mechanical overdrive unit for Land Rovers. Vehicles fitted with the unit carried a badge on the rear saying 'Overdrive by Fairey', with the Fairey logo.

This branch of products effectively ceased in the early 1980s when new product development at Land Rover and a trend for manufacturers to build accessories in-house forced Fairey to drop out of the sector.

The American company Superwinch bought the Tavistock works and continued making the Fairey-designed winch for a few years. The site is now Superwinch's European base and manufacturing facility. The Fairey Overdrive is still in production in America.

The Aircraft made by Fairey included the following (numbers in parenthesis() show the total number produced by all manufacturers):

As well as producing their own designs, Fairey produced other aircraft under subcontract