Grace's Guide is the leading source of historical information on industry and manufacturing in Britain. This web publication contains 142,075 pages of information and 227,774 images on early companies, their products and the people who designed and built them. 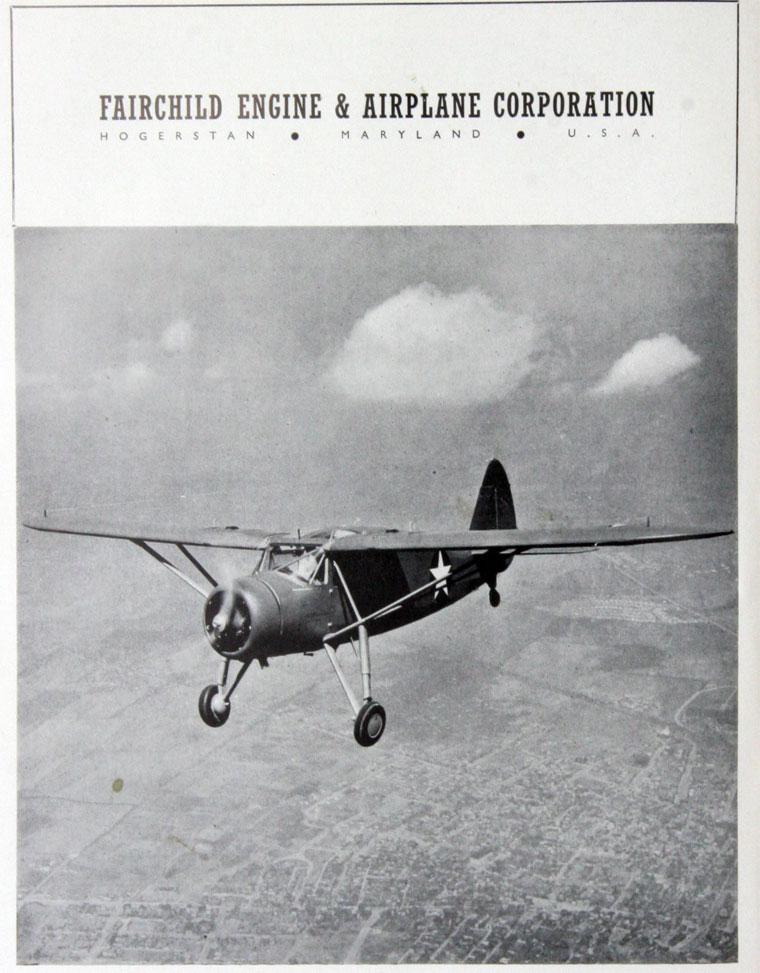 1920 Fairchild Aerial Camera Corporation was incorporated by Sherman Fairchild, for the development and manufacture of aerial cameras for military and commercial aerial mapping. Several other aerial and aircraft businesses were also developed by Fairchild, the first of many businesses he set up over the years.

1925 The Fairchild Aviation Corporation was founded to bring together his various aircraft businesses; it was located in Farmingdale, and East Farmingdale, New York. This was the second-largest manufacturer of commercial aeroplanes and the fourth-largest aviation organization in the United States.

1949 The Fairchild Engine and Airplane Corporation (based in Hagerstown, Maryland) started work on the C-123 Provider, the transport officially entering service in 1955.

1954 Fairchild purchased the American Helicopter Company, incorporating it and the XH-26 Jet Jeep as a division.

1956 the company acquired rights to the Fokker Friendship, producing 206 of the aircraft as the Fairchild F-27 and Fairchild Hiller FH-227.

1957 Sherman Fairchild agreed to provide venture capital for a group of physicists who had been working under William Shockley, and who wanted to develop new semiconductor technology for mass production of transistors. This was incorporated as Fairchild Semiconductor, part of Fairchild Camera and Instrument Company.

1959 The first foreign (i.e. non-US) turbo-prop airliner to fly scheduled passenger services in the USA, a "Friendship" F-27, was built by Fairchild under licence from Fokker - see image.[1]

1960 Fairchild acquired one third of SGS, an Italian semiconductor manufacturer and a joint venture was formed, SGS-Fairchild, to exploit Fairchild's planar technology[2]

1973 the helicopter division was sold back to Stanley Hiller.

1971 Following the death of its founder, Fairchild changed its name to Fairchild Industries, before purchasing Swearingen