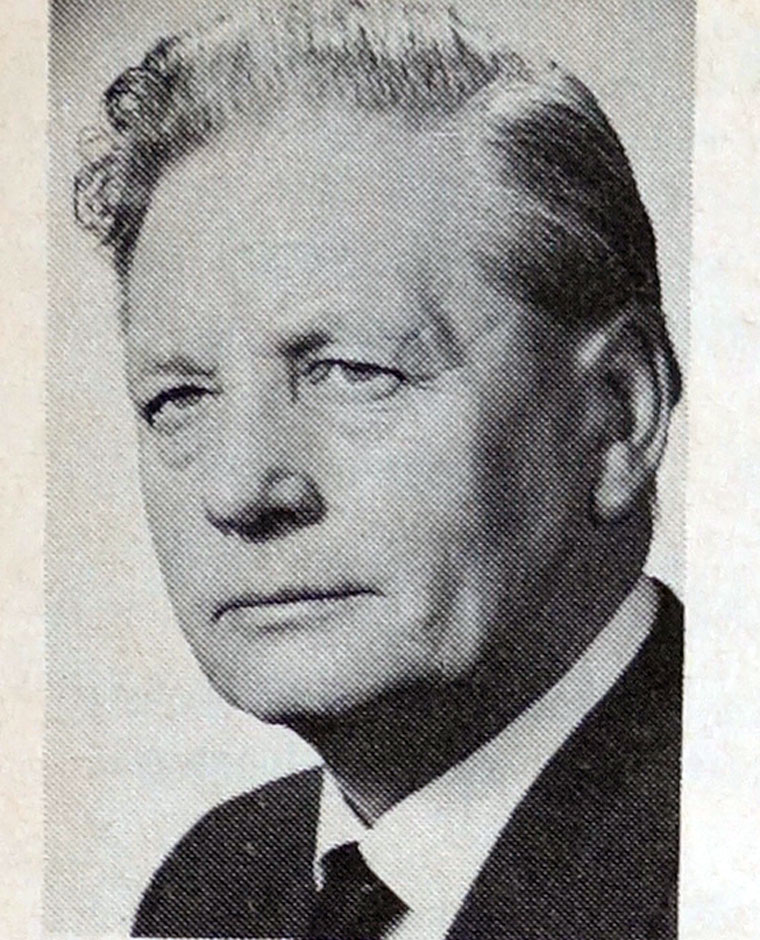 Mr F. Robinson, BSc (Eng)(Fellow), a former Chairman of the North Eastern Branch, died recently at the age of 60.

After serving an apprenticeship, Mr Robinson obtained an external degree of the University of London and then joined AEI as a college apprentice.

He was concerned with production engineering until he decided, in 1938, to make his career in education. After service with the REME during the 1939-45 war, he was appointed a lecturer at Durham University and, at the time of his death, he was Senior Lecturer in Mechanical Engineering at Newcastle.

A staunch friend and servant of the Institution, Mr Robinson was Hon. Secretary of the NE Branch for eight years and an active member of the Management and Education Groups.

His many students, friends and colleagues will miss his helpful advice and cheerful presence.