Grace's Guide is the leading source of historical information on industry and manufacturing in Britain. This web publication contains 140,674 pages of information and 227,384 images on early companies, their products and the people who designed and built them. 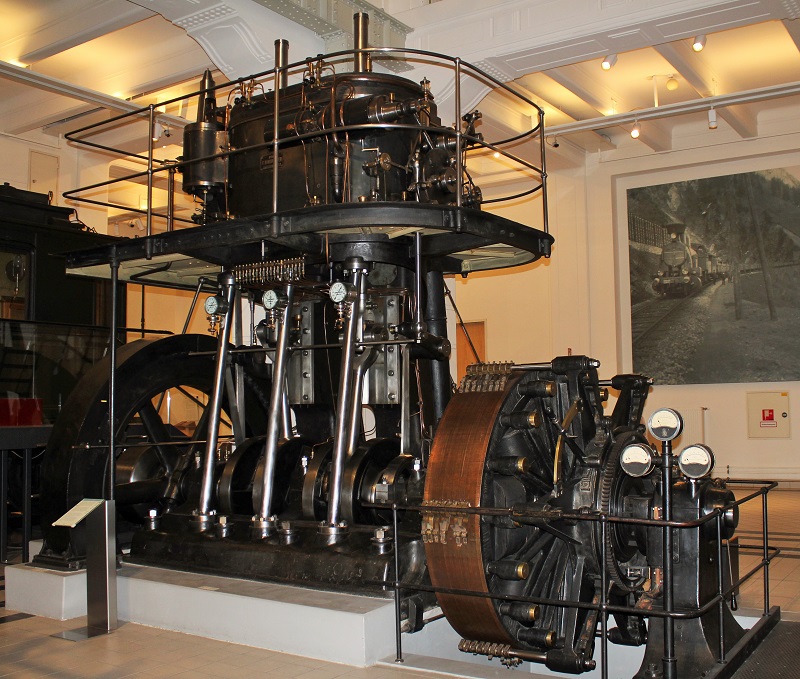 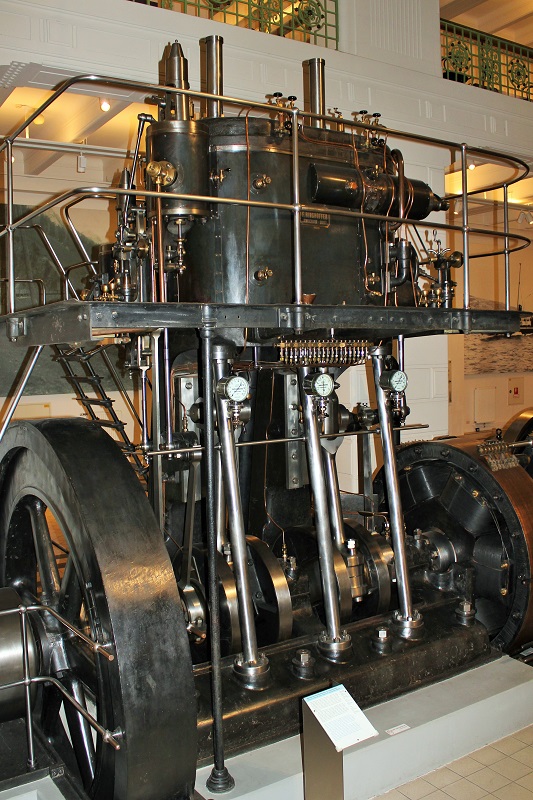 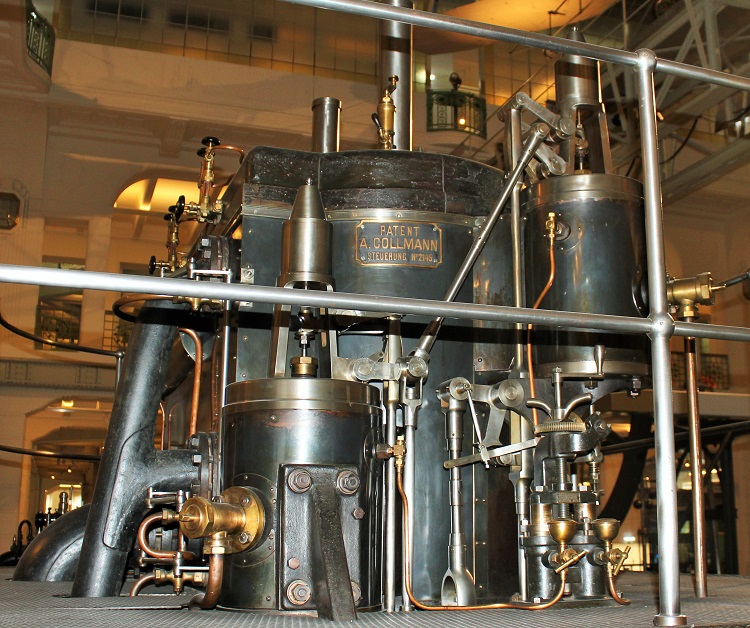 Flywheel with its rim partially enclosed. Governor is outboard of flywheel 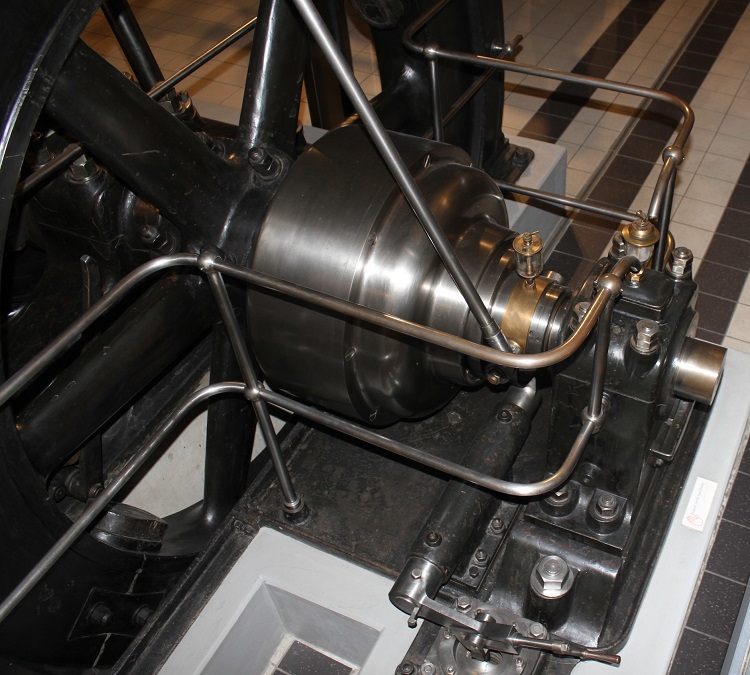 The Ringhoffer factory, founded in 1852 by railway magnate Baron Franz Ringhoffer (1817-1873) and nationalized after World War II, was part of one of the largest industrial enterprises of the Austro-Hungarian Empire (and later of Czechoslovakia). The Ringhoffer Works with more than 30,000 employees played a significant role in central European economy with global relevance, exporting railway carriages, cars (Tatra) and trucks across the world. The factory in Smíchov produced court trains and famous saloon cars for European rulers and after 1945 trams for the entire Eastern bloc. It was moved to Zličín in the 1990s and is now operated by Siemens. The buildings were demolished and replaced by a hypermarket, two multiplex cinemas, two hotels and several other commercial structures.[1]