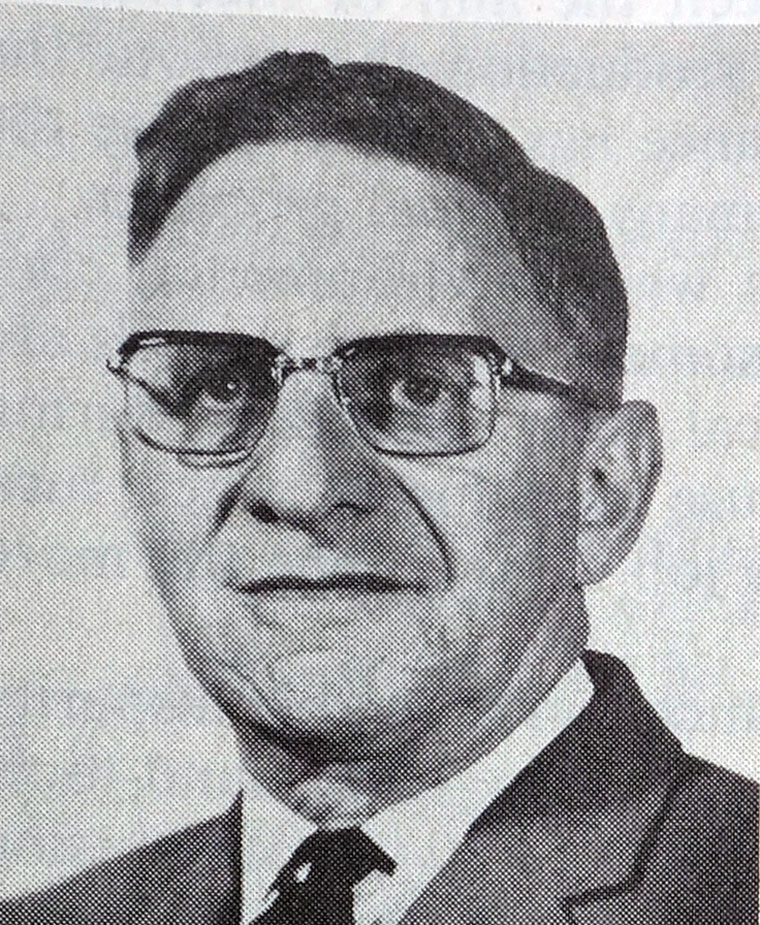 In 1947 he joined the Manchester College of Science and Technology as a lecturer, becoming a Reader in 1957, and in 1961, Professor of Machine Tool Engineering, UMIST. Professor Koenigsberger has held the office of President of the International Institution for Production Engineering Research in 1965/66, of the Manchester Association of Engineers 1965/66, and of the Manchester Technology Association 1971/72. His main fields of interest are production technology, the application of welding to structural design, and machine tool design and research.