Grace's Guide is the leading source of historical information on industry and manufacturing in Britain. This web publication contains 143,382 pages of information and 230,039 images on early companies, their products and the people who designed and built them. 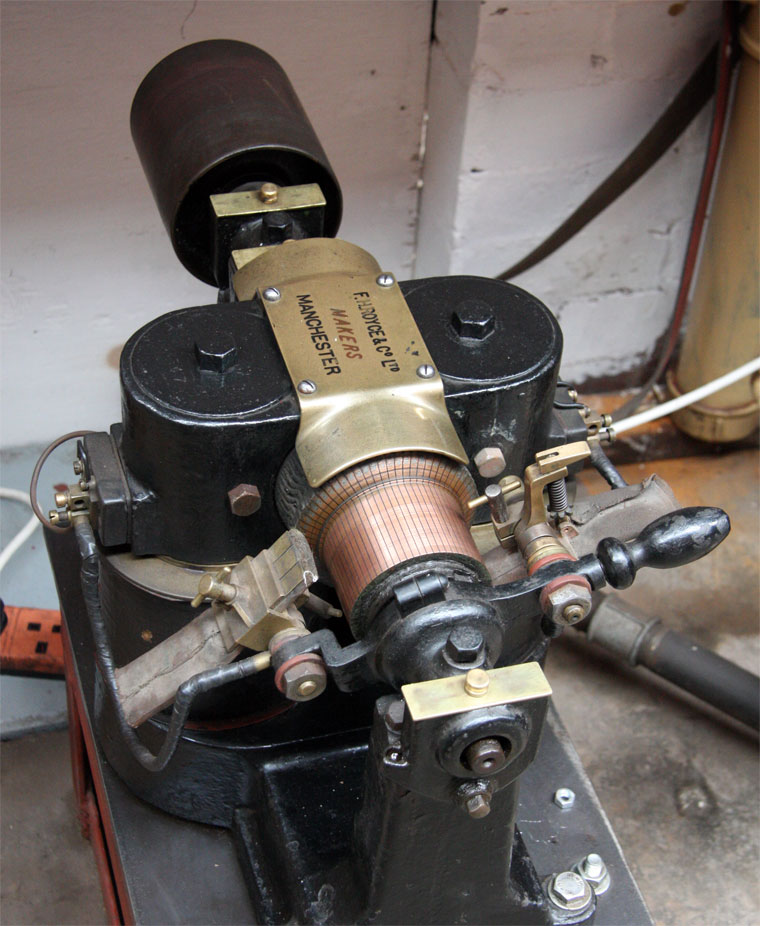 1884 Company formed by Frederick Henry Royce[1] who entered a partnership with Ernest Alexander Claremont, a friend who contributed £50; they started a business making domestic electric fittings in a workshop in Cooke Street, Hulme, Manchester called F. H. Royce and Co.

1891 The company was registered on 4 June as F. H. Royce and Co, to take over the business of electrical and mechanical engineers of the firm of the same name.

1894 Became a limited company, "Electrical and mechanical engineers and manufacturers of dynamos, motors and kindred articles."

1899 The company was put into voluntary liquidation[3] and reconstructed with an enlarged capital, re-registration taking place under the title of Royce Ltd on 17 October. [4]