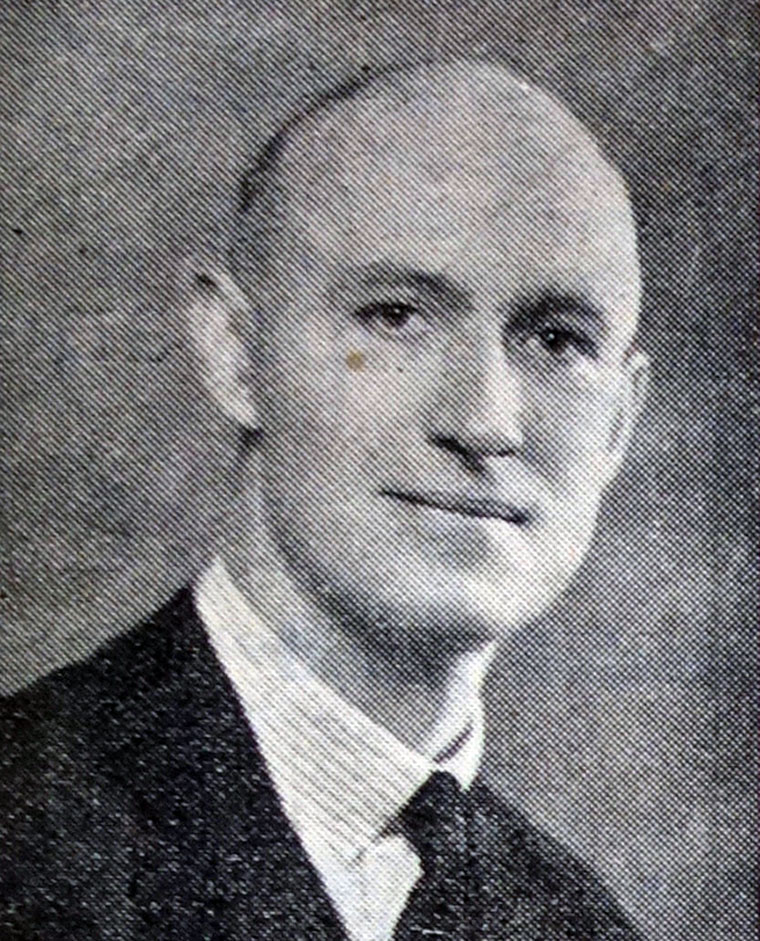 1921-2 Research at Cambridge under Professor Inglis

1942 Chief Engineer and Superintendent of Armament Design, Ministry of Supply.

1947 Retired from the Ministry of Supply,

Sir EWART SMITH was educated at Christ's Hospital and Sydney Sussex College, Cambridge, where he graduated with First Class Honours in the Mechanical Sciences Tripos.

He served in the Royal Horse Artillery and the Royal Garrison Artillery from 1916 to 1919, with active service in France, and was commissioned in 1917.

After the war he had a short period of practical engineering experience with Messrs. Palmers Shipbuilding Company, Jarrow.

He then joined Messrs. Synthetic Ammonia and Nitrates, Ltd. (now the Billingham Division of I.C.I.) in 1923, and held a variety of engineering appointments in the research, production, and design departments on work connected with the high-pressure synthesis of ammonia, the hydrogenation of coal, and the production of many types of heavy chemicals.

In 1932 Sir Ewart Smith was appointed chief engineer of the Billingham Works, responsible for all design and construction work, including the building of large factories for the company and, latterly, for the Government as part of the rearmament programme. These duties also included control of research in the engineering, metallurgical, instrument, and ceramic fields. In 1942 he was seconded to the Ministry of Supply as Chief Engineer and Superintendent of Armament Design covering weapons and ammunition of all types for the three fighting Services. At the end of the war he returned to I.C.I. as Technical Director.

Sir Ewart Smith is also a director of the Power Gas Corporation, Ltd. He was made a Knight in the New Year's Honours List in 1946. He is also a Member of Council.