(Redirected from F. B. Behr)
Jump to: navigation, search 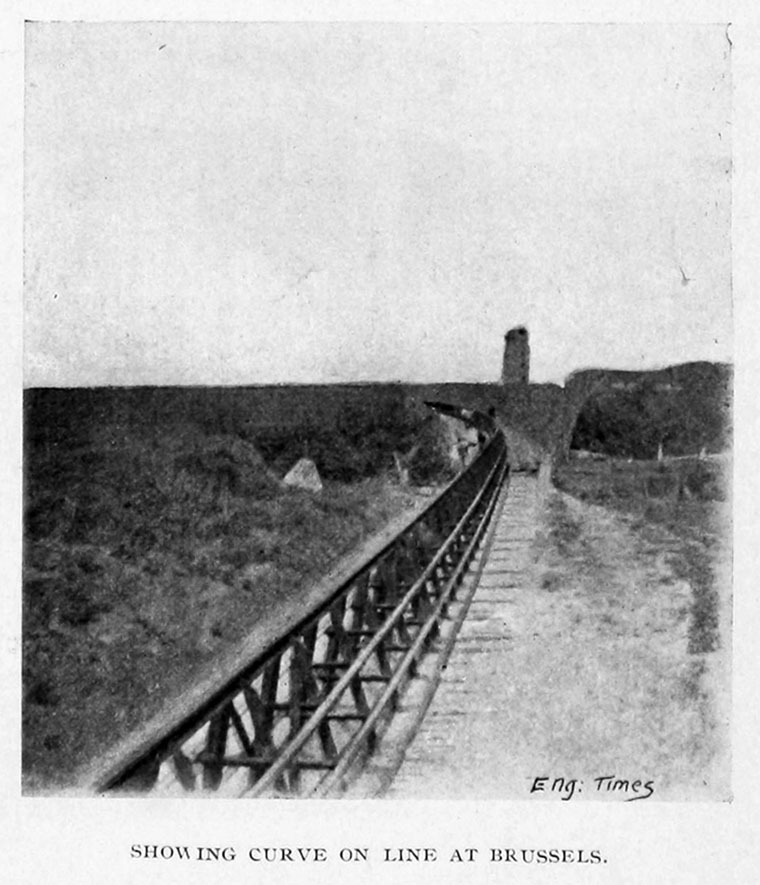 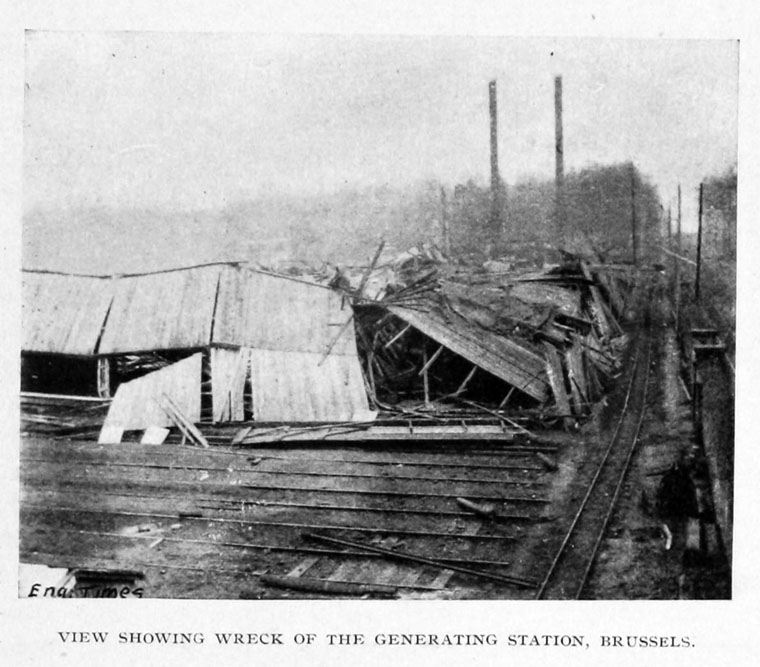 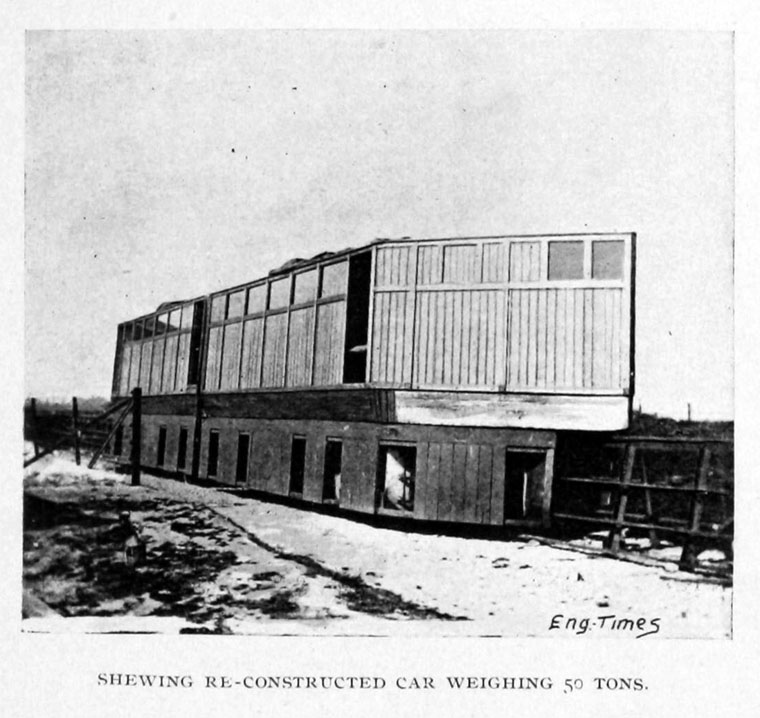 Built an experimental monorail line in 1886 at Westminster.[1]

1894 Thames Ironworks and Shipbuilding Co decided to construct an experimental electrical monorail line based on Behr's scheme, for which the electrical equipment might be supplied by Siemens[2]

Behr erected a line in Brussels in time for the 1897 International Exhibition at Brussels. The line was commenced about October 1896, and was three miles long, a closed curve of elliptical form, or more strictly two short parallel lines united by two curves of about 540 yards radius.

1922 Principally Rlys.; b. 1842; s. of Dr. Bernard Behr, M.D. Ed. Lycee Louis le Grand, Paris; Lycee Bonaparte, Paris. Pupil of Francis Wentworth Webb Shields and Sir John Fowler. Career: Section Engr., constructing the Rly. from Tilsit to Insterburg in East Prussia; Engr.-in-Chief for construction of Rly., Kaschau (Austria) to Oderburg (Silesia); construction of waterworks carrying water of the White Mountains in Nevada to town of Candelaria, and constructing a Gold Stamp Mill at Candelaria; projecting and surveying a line from Scialcot over the Bannial Pass to Serinaga in Cashmere; surveying and laying out a line from Cilicito to Famatima Mine, situated in the Andes, Argentine, etc.; constructing a small "Behr" Mono-Rail Line in London as an experimental line, and a Rly. on the Mono-Rail principle in Ireland, in County Kerry, in 1888, which is still running; has given lectures on the Mono-Rail in England, Amer., France, Belgium and Germany; has written several pamphlets on High-Speed Rails and numerous articles in periodicals on that and kindred subjects. Club: Orleans, London. Address: 3, Alexandra Court, 171, Queen's Gate, London, S.W.7. T. N.: Kensington. 5844.