Grace's Guide is the leading source of historical information on industry and manufacturing in Britain. This web publication contains 142,273 pages of information and 227,823 images on early companies, their products and the people who designed and built them. 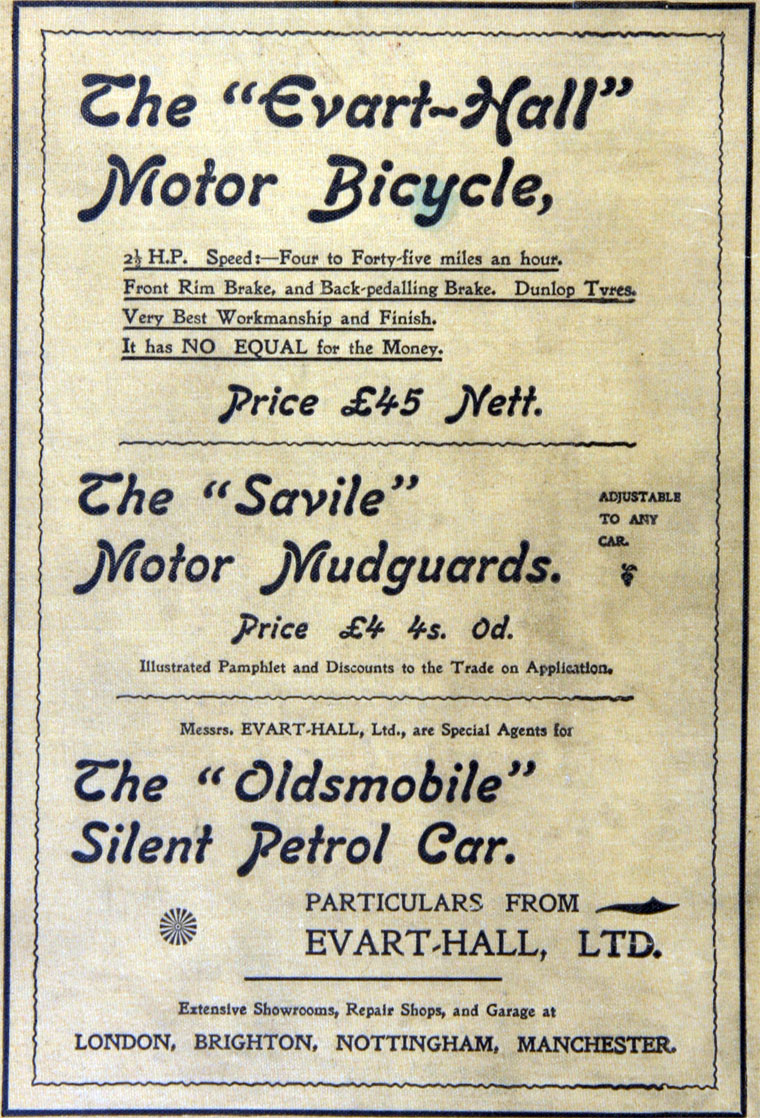 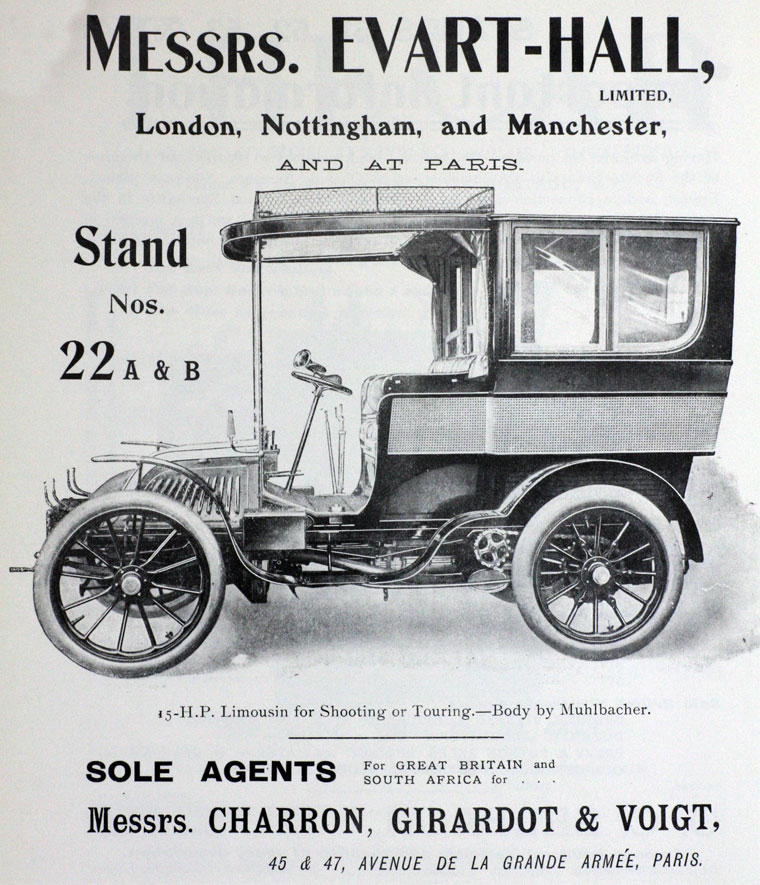 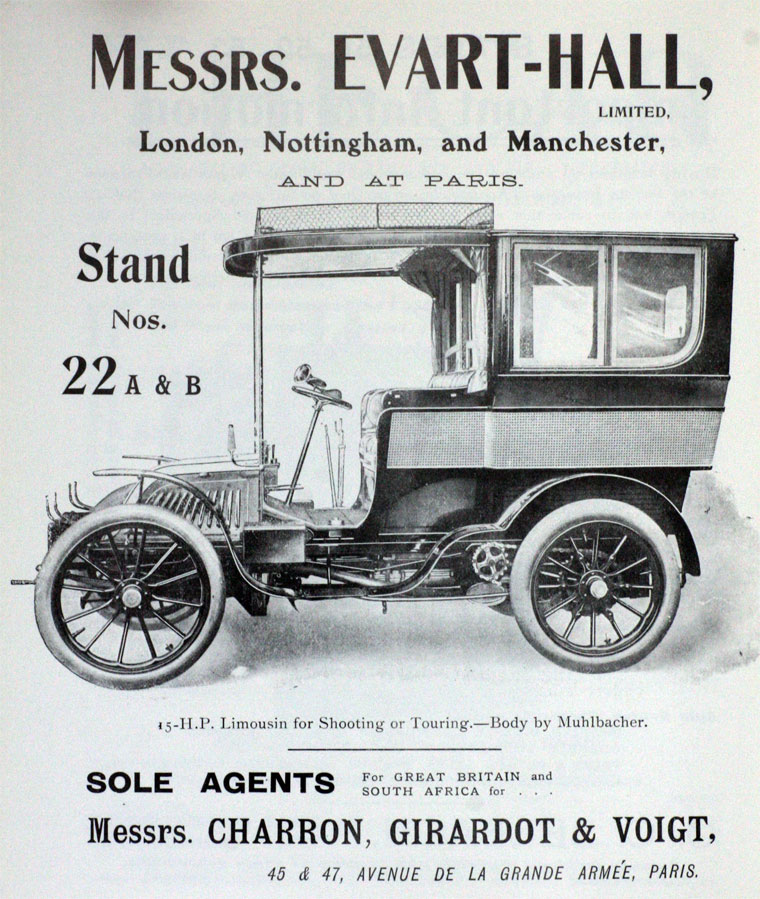 Agents in France were CGV

Started out with a 2.5hp model. The name was applied to the tank of the Binks motorcycle fitted with the in-line four-cylinder 5hp engine. It went into a diamond frame, with braced forks, and drove the rear wheel by enclosed chain. It was also offered as a forecar. The solo model was classed as a luxury with a price tag of £70.