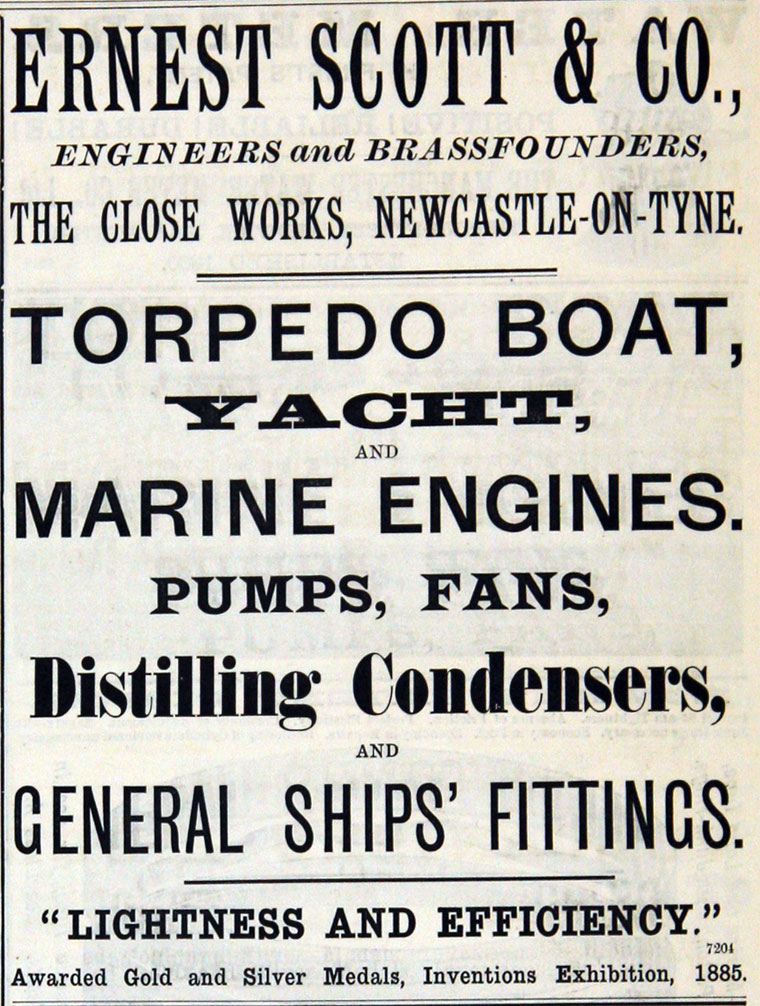 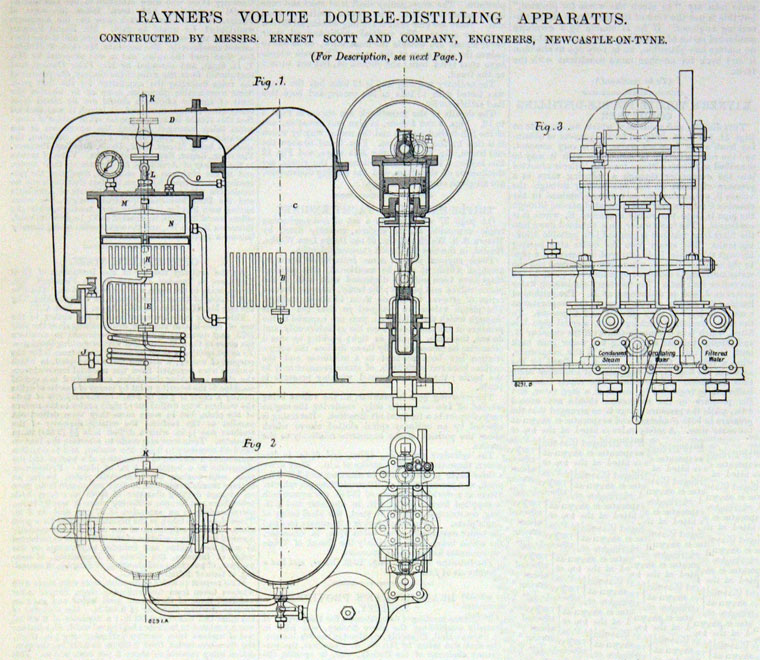 Engineers and brassfounders, of The Close Works, Newcastle-on-Tyne.

1882 Business established by Ernest Scott; he purchased the old works at the Close, Newcastle-on-Tyne of R. and W. Hawthorn

For several years the firm manufactured pumps and auxiliary machinery for warships, and made gun-metal castings.

Later took up the manufacture of marine engines.

1884 The Partnership of Ernest Scott with Benjamin Chapman Browne, Francis Carr Marshall, John Hilton Ridley, Charles Edmund Straker, and William Cross, as Ernest Scott and Company, Brassfounders, Brass finishers, and Engineers, was dissolved. Ernest Scott would carry on the business for his own benefit.[1].

1888 William Charles Mountain joined as a partner. For a short period they continued to manufacture marine engines but soon decided the site was unsuitable for this kind of work and switched to the manufacture of electrical machinery.

1889 Their first dynamo was exhibited at the Birmingham exhibition

1890 Carried out their first mining contract, supplying an electrically-operated pump.