Grace's Guide is the leading source of historical information on industry and manufacturing in Britain. This web publication contains 142,980 pages of information and 229,143 images on early companies, their products and the people who designed and built them. 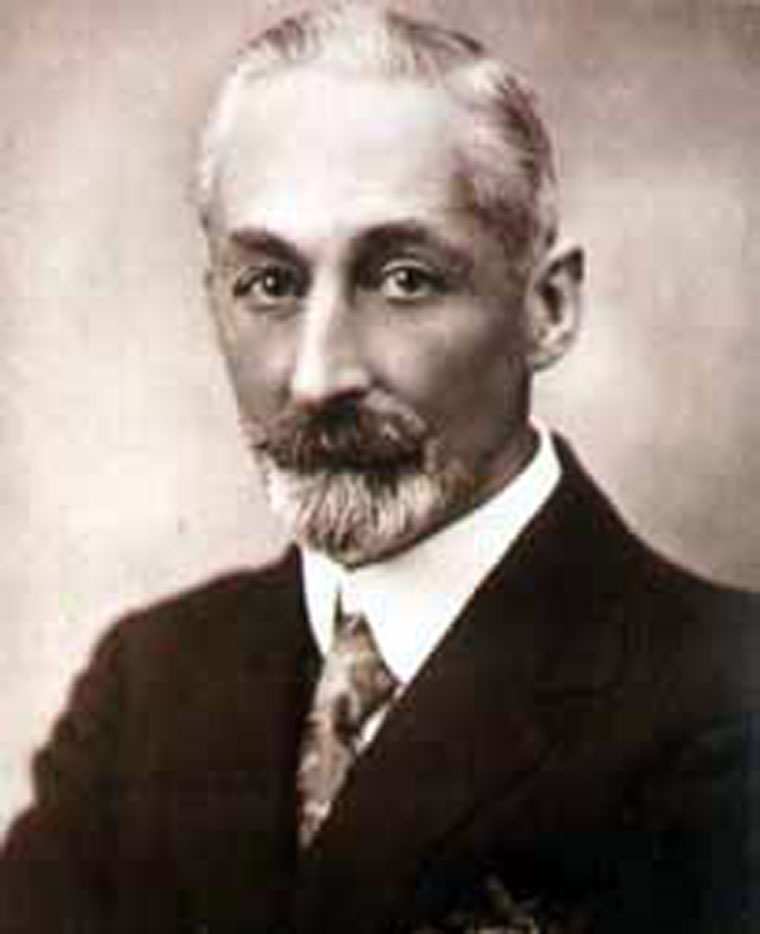 Married Edith the daughter of Alfred Pont. (Frederick Henry Royce, his business partner, married one of her sisters).

1901 Edith Claremont is living at Legh Road, Knutsford but Ernest not shown. [3]

1904 Shareholder in W. T. Glover and Co which he obtained by an exchange of some of the F. H. Royce and Co shares with Henry Edmunds

ERNEST ALEXANDER CLAREMONT was born in London in 1863, and was apprenticed to one of the early electric light companies.

When a young man he started in business with Mr. Frederick H. Royce, and after two or three years a company — now Royce, Ltd., of Trafford Park—was formed to take over their business. This company has specialized in electric cranes, and Mr. Claremont was one of the managing directors.

In the early part of this century a department was organized to manufacture motor-cars, which was highly successful. The late Mr. C. S. Rolls associated himself with it, and in 1906 the famous Rolls-Royce, Ltd., was formed to take over this branch. Mr. Claremont became Chairman of the Board, which position he held until August 1921, when he retired on account of failing health.

About twenty years ago he became a director of W. T. Glover and Co., wire and cable makers, Trafford Park, Manchester, and soon became managing director of the company, retaining this post until a few years ago, when he retired and was appointed Chairman of the Board.

He was also associated with several other industrial concerns. His death took place on 4th April 1922, at the age of fifty-nine.

He received a technical education, specializing in electricity, and was apprenticed to one of the early electric light companies.

When quite young he started in business with Mr. F. H. Royce, a company known as F. H. Royce and Co., Ltd., being very shortly afterwards formed to develop the business, which was subsequently reorganized and is now Royce Ltd. of Trafford Park, specializing in electric cranes. Mr. Claremont remained to the last one of its managing directors.

In the early part of this century this company took up the manufacture of motor cars. The late Mr. C. S. Rolls associated himself with it and in 1906 a company, now the famous Rolls Royce, Ltd., was formed to take over this department. Mr. Claremont became, and remained until August 1921 (when he retired on account of failing health), Chairman of the Board.

About 20 years ago he accepted an invitation to join the Board of Messrs. W. T. Glover and Co., Ltd., and was shortly afterwards made Managing Director of that company, holding that position until his retirement, when he was appointed Chairman of the Board. He died on the 4th April, 1922.

He was elected a Member of the Institution in 1897, and in 1900 served on the Committee of the Manchester Local Section, now the North-Western Centre. A. W. C.