1921. Wren. Exhibit at the Shuttleworth Collection. 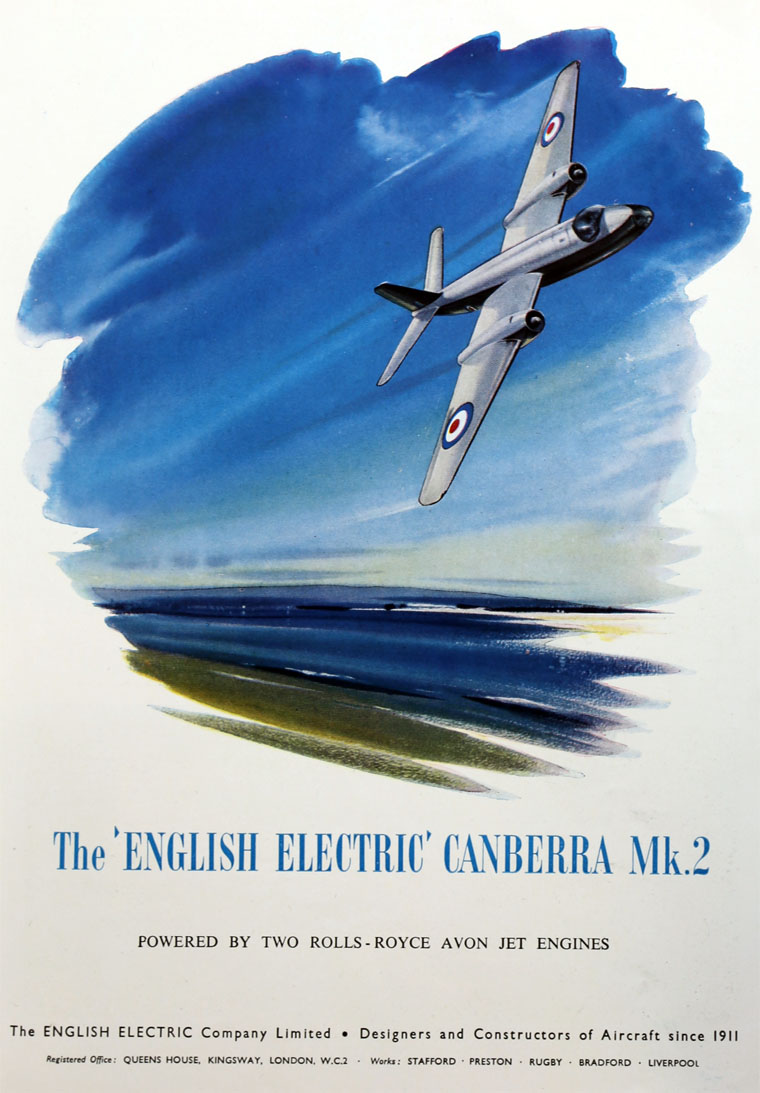 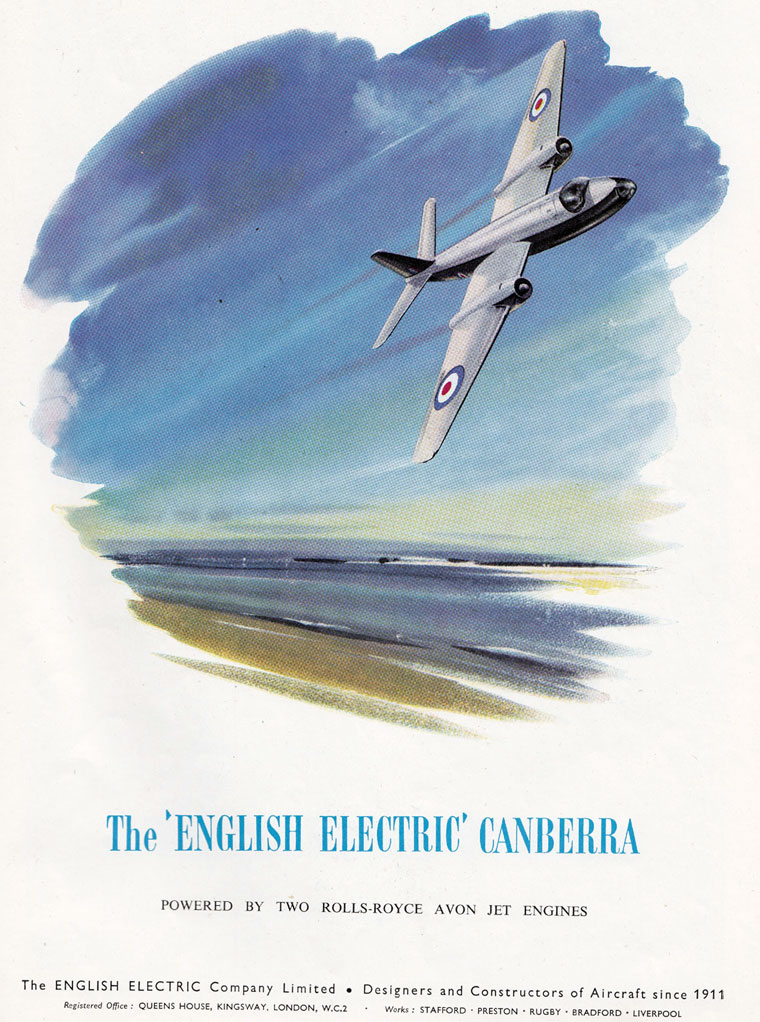 P.25 Lightning F.2A. Exhibit at the National Museum of Flight. 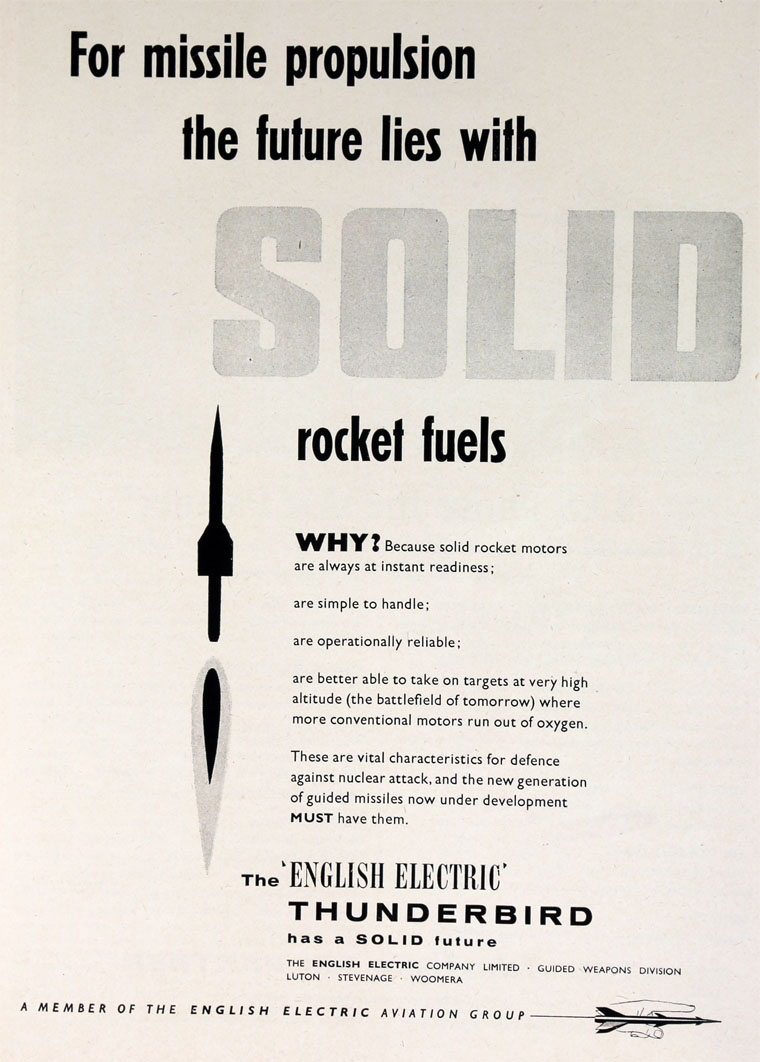 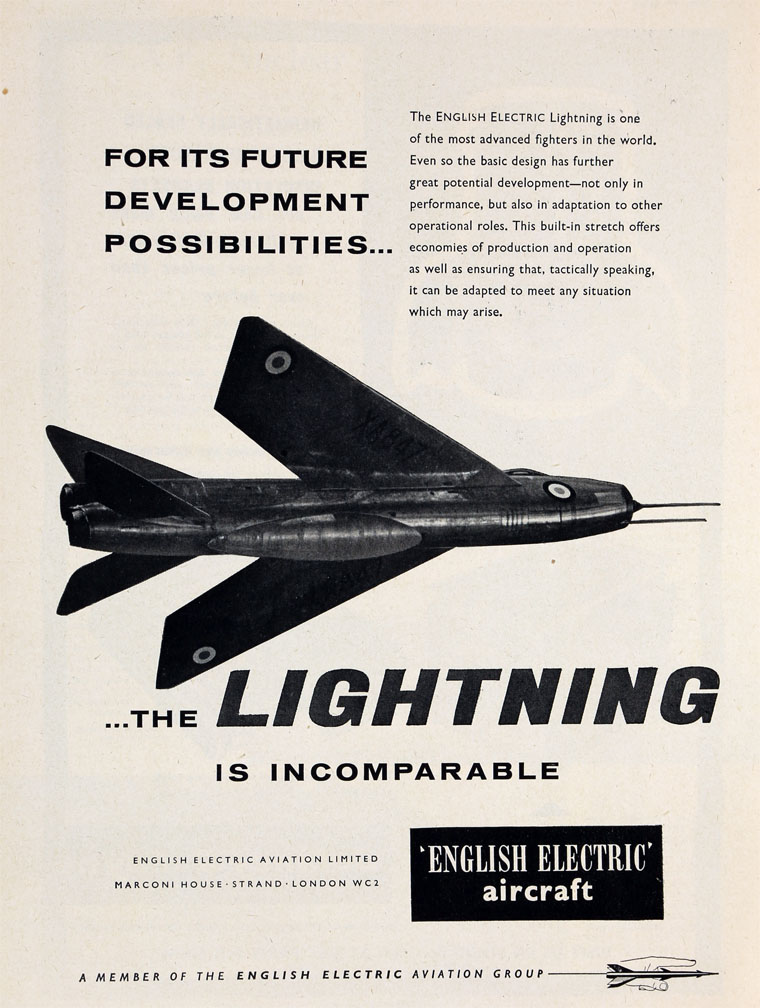 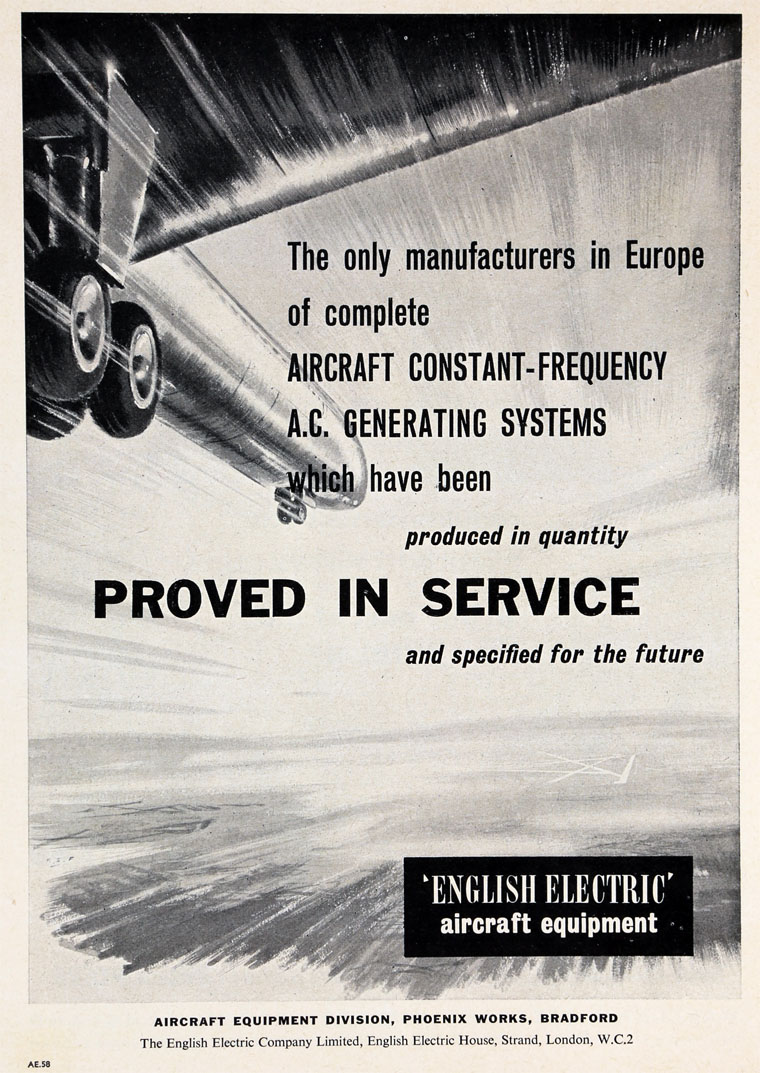 1924 The English Electric Company produced a number of large flying boats for the Air Ministry, fitted with two 450 hP Napier engine. The hull of these boats was approximately circular in section, with a planing bottom fitted on to form a double bottom. It was composed of an elm and mahogany framework, carrying a double skin of mahogany. Among other experimental work conducted by the firm - the difficulties attendant upon the use of a hydraulic gear for adjusting the retail setting of aircraft when in flight were overcome. On the commercial side the firm designed a twin-engined flying boat to carry ten, and a three-engined machine to carry 15 to 18 passengers.[1]

1926 End of production when the last English Electric Kingston flying boat was built.

WWII Constructed a "shadow factory" at Samlesbury Aerodrome to build Handley Page Hampden bombers. By 1942, 770 Hampdens had been delivered. A second factory was built and the runway was extended to allow for construction of the Handley Page Halifax four-engined heavy bomber; by the end of the war, over 2,000 Halifaxes had been built and flown from Samlesbury.

Started production under licence of the de Havilland Vampire; more than 1,300 were built at Samlesbury.

1947 Design and experimental facilities were moved to the former RAF Warton near Preston in 1947.

1949 English Electric created a Guided Weapons Division to work on a missile designed to replace heavy anti-aircraft guns used by the British Army.

The 2 major successes of the divisision were the Lightning and the Canberra, the latter serving with the Royal Air Force in a multitude of roles from 1951 until mid-2006.

1958 The aviation business was set up separately, as English Electric Aviation Ltd.

1960 Under government pressure English Electric rationalised its aircraft division and combined it with others as British Aircraft Corporation (BAC), English Electric having a 40% stake in BAC.