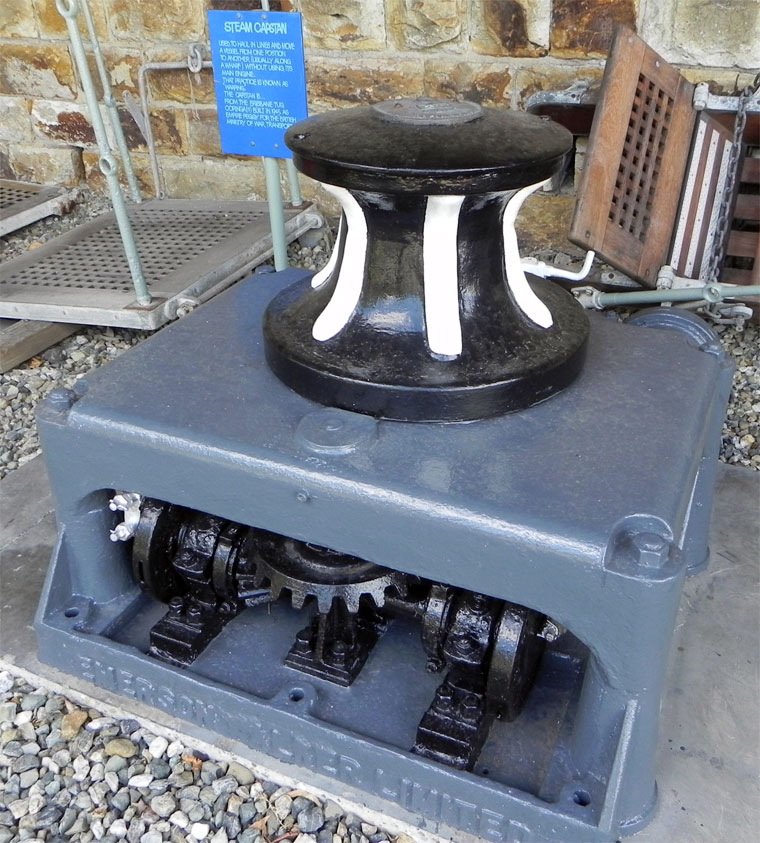 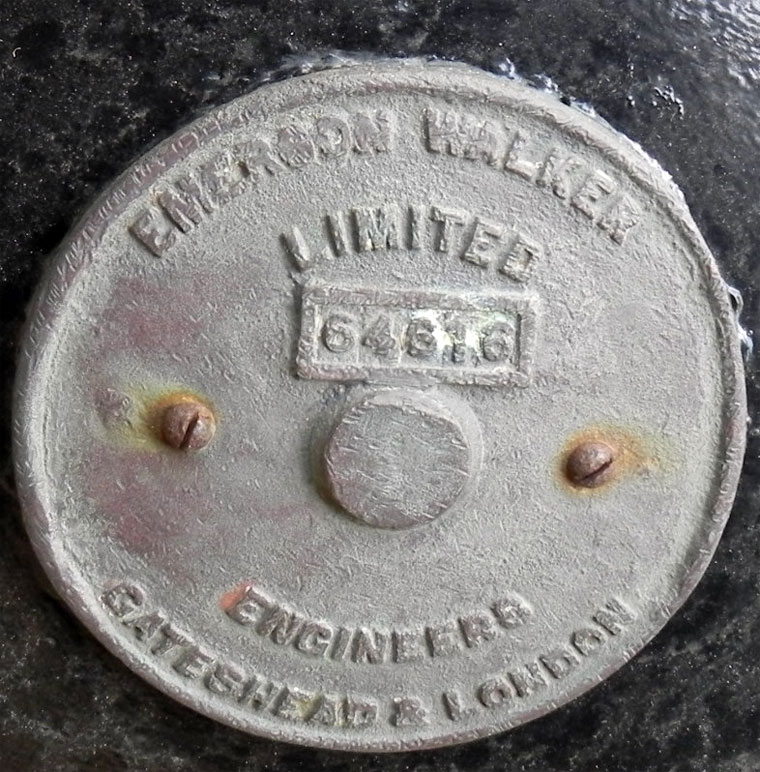 Worked closely with Clarke, Chapman and Co for many years.

1961 General engineers specialising in the manufacture of windlasses and steam capstans and ships auxiliary machines. 400 employees.