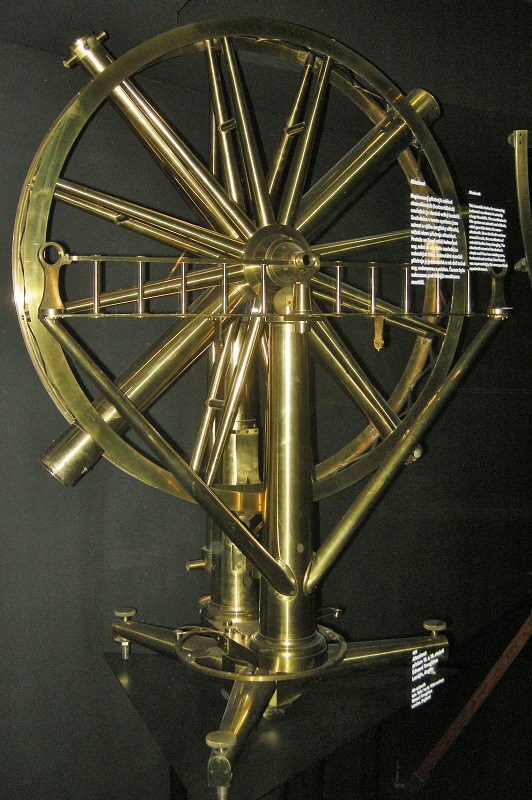 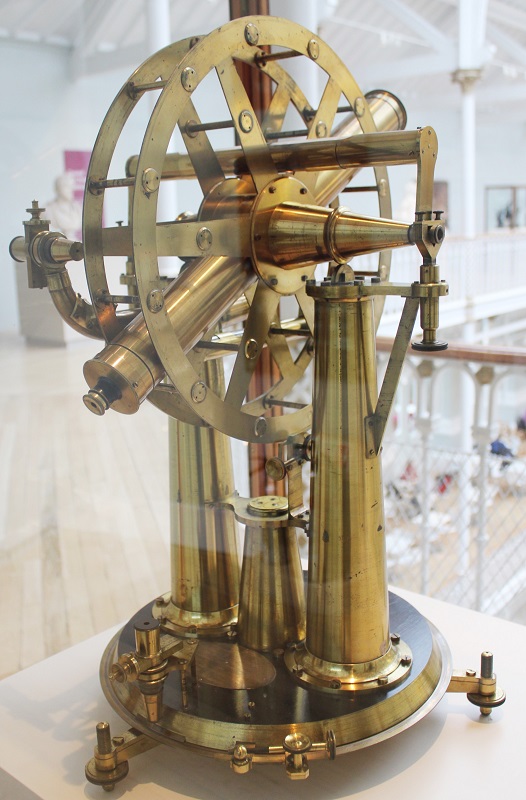 Transit theodolite presented to Lyon Playfair in 1806, on display at the National Museum of Scotland

Edward's uncle, John Troughton, was in the scientific instrument trade in London, and trained Edward's brother John Troughton (1739-1807); John in his turn took a younger brother as apprentice. After this brother died, Edward replaced him.

1773 December: apprenticed to John Troughton who carried the division of sextants and small astronomical quadrants for other craftsmen, a difficult art.

Between 1775 and 1778 John constructed a dividing engine, on the lines of that recently designed by Jesse Ramsden, by which he was able to increase both his accuracy and his rate of work. Edward set about building his own engine; he also studied astronomy.

1784 Edward became a freeman in the Grocers' Company and was able to enrol his own apprentices, including his nephew Thomas Suddard.

c.1788 the brothers went into partnership. They tested their smaller astronomical instruments in an observatory on the roof of their house.

1799 Edward observed the transit of Mercury across the sun's disc from their observatory.

1807 After John's death, Edward supplied the Greenwich Observatory with major new instruments. At the same time, Troughton was improving the designs of surveying instruments - Troughton-pattern barometers, sextants, levels, and surveying circles sold in considerable numbers for many years. Also, Edward was one of the experts consulted on the rival claims of two London chronometer makers.

1809 Designed a new instrument for Greenwich but as his workshops had limited access to Fleet Street, his friend Bryan Donkin cast and turned the larger parts at his own Bermondsey works, and did this again for another apparatus.

1820 Became an honorary member of the Institution of Civil Engineers.[1] and one of the first members of the Astronomical Society.

1826 he took Simms into partnership as Troughton and Simms, manufacturer of mathematical instruments.

His last project, an equatorial telescope for Sir James South (1785–1867), was a major disaster which led to a court case which was still in progress when Troughton died in 1835; posthumously, his case was upheld.