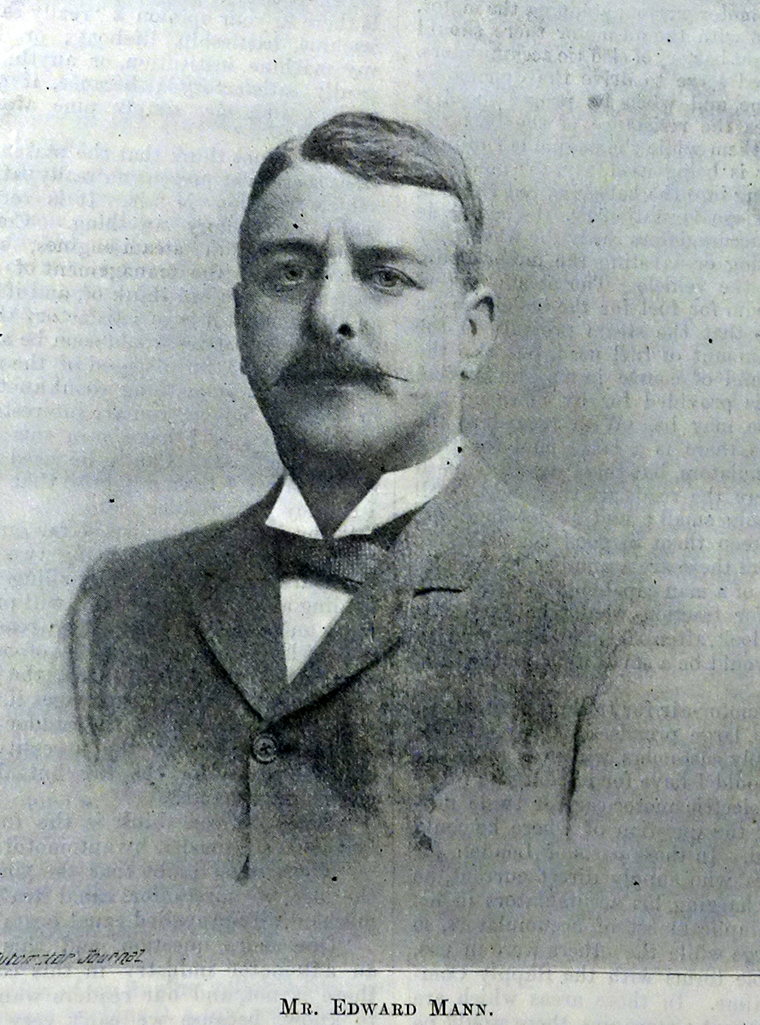 The commercial department is managed by Mr. E. Mann. who was born in 1855 and was educated at Paris and Rugby. He has had a large commercial training, having filled various important commercial positions in the Brazils, West Africa, with conspicuous success.

Returning to England in 1889 he "went in” for electrical engineering — that is in its commercial aspect:, and several enterprises owe not a little of their success to his administrative ability. On the formation of the firm of New and Mayne be became the business director, a post he still holds, and so far the association of Mr. New and Mr. Mann has been satisfactory to themselves and their clients.