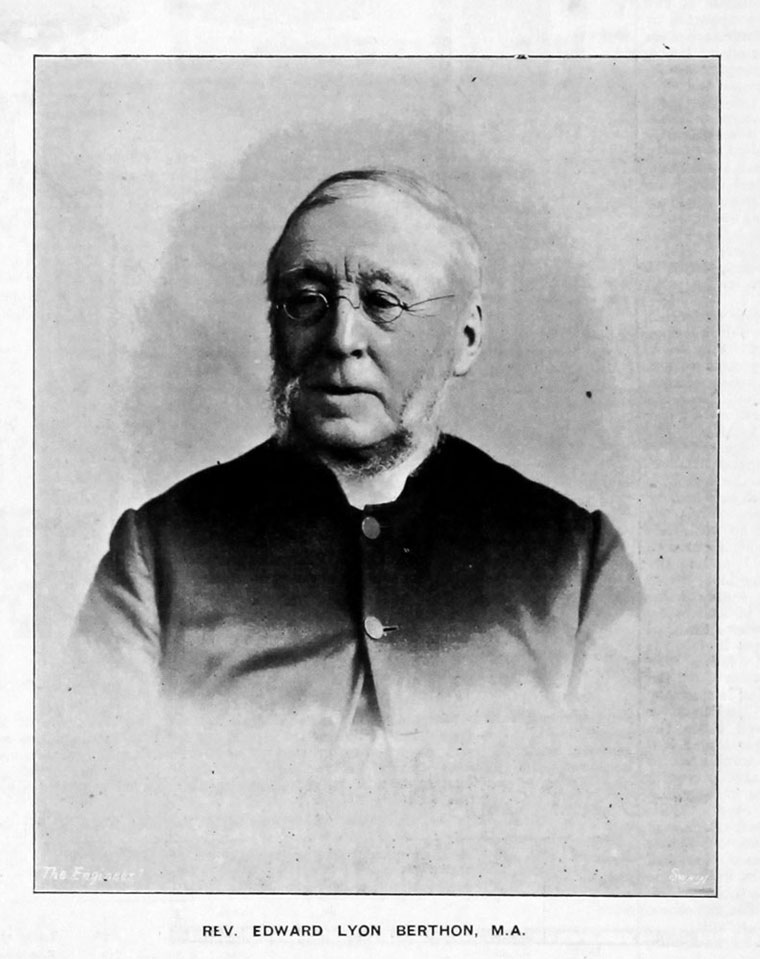 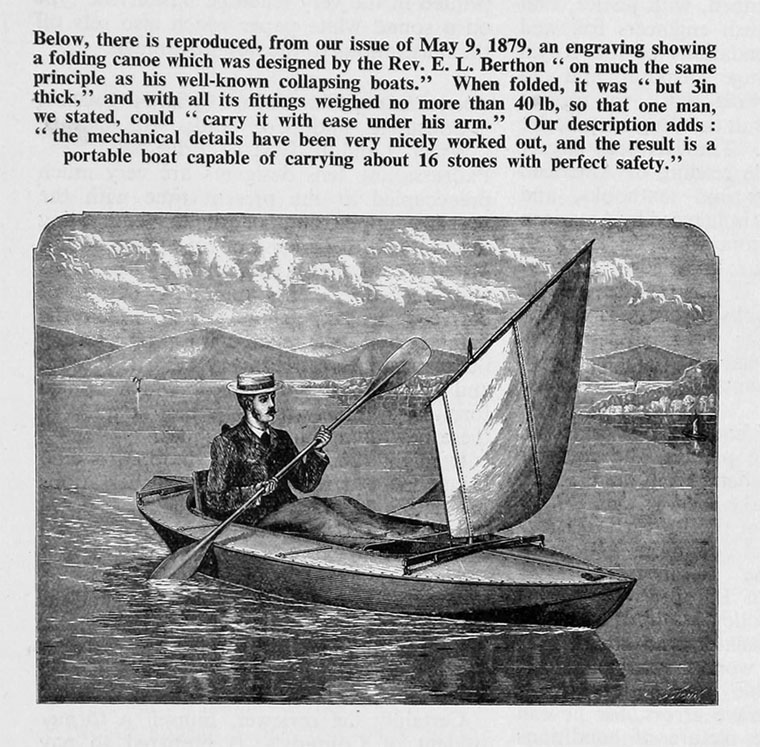 1869 New Governor or Expanding Fly For Controlling the Clock-Movers of Equatorial Telescopes. [1]

"...Romsey, Hampshire, the Rev. Edward Lyon Berthon died on Saturday, of brorchitis, aged eighty-six years. Not long since he went to Ireland, with his characteristic love of roughing it, in a cattle boat. Within the last fortnight he returned from Jersey, apparently well. He caught cold, and so the end came. His death will be regretted by a very large circle of friends. Indeed, there are few ports in the world where his name is not known. Mr. Berthon was a descendant of the old French nobility. His great-great grandfather, St. Pol le Berthon, was the only son of the Huguenot Marquis de Chatellernult, who survived the massacre following the revolution of the Edict of Nantes. In 1685, the Marquis reached Lisbon. He dropped his titles and became a most successful merchant. Mr. Berthon was the son of Peter Berthon, of Liverpool- to which town the family..." More.