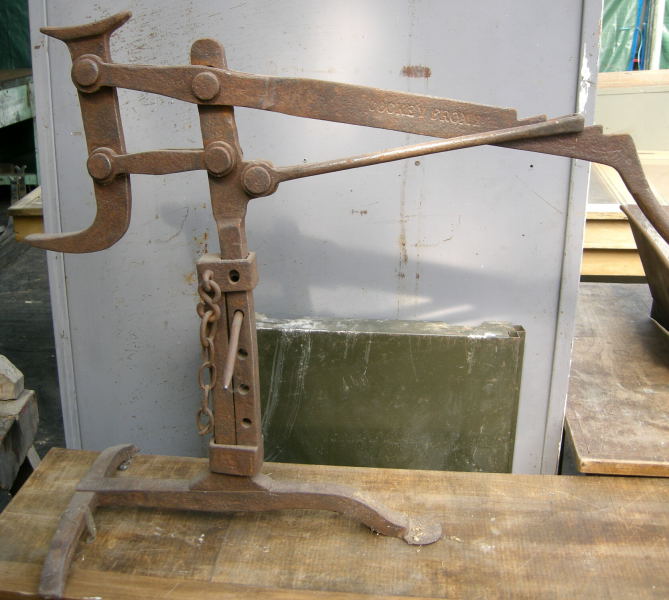 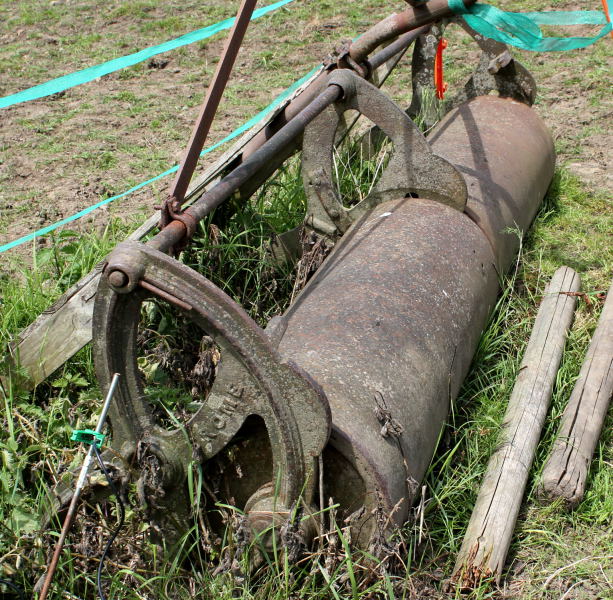 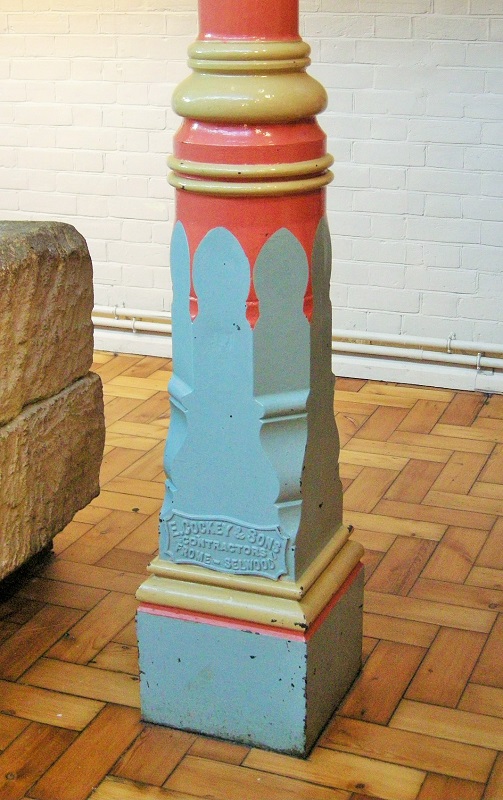 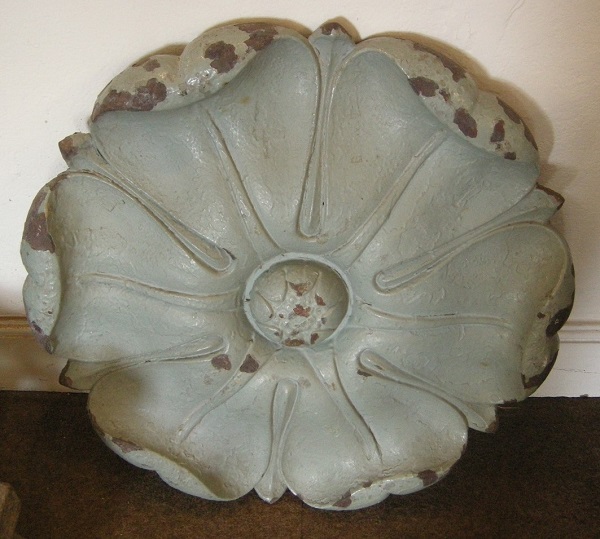 1861 'To the Editor of The Frome Times. Sir, —Will you kindly permit me a short space to correct your correction of the letter of a "Lover of Quiet" which appeared in your last issue. Your correspondent complains, and very justly too, of the extreme nuisance arising from the operation of boiler riveting carried on at Messrs. Cockey’s foundry. In your editorial note you express an opinion that "we could endure considerably more noise if we could secure more trade to the town." The "we" being, I suppose, editorial, I can say nothing on this point (which resolves itself into a question of your individual endurance and strength of nerve), but offer a very decided opinion that if you lived, as I do, within a stone’s throw of the nuisance, and the weekly appearance of The Frome Times depended upon your writing a leader there, the aforesaid Frome Times would soon become non est. You must also pardon me if I fail to see the intimate connection between the "noise” and our trade. The Messrs. Cockey employ three men in this particular branch — the addition to or the substraction of these three from their large number of workmen can therefore make material difference to the aggregate trade of the town, while to any one in the vicinity, whose nerves are not of the strongest, it may be a question of life and death. Surely, if one of the Board of Guardians, at one of their fortnightly sittings, had to request a cessation of the noise before business could be proceeded with, meaner folks, living daily within its baleful influence, must be excused if they cry out. Next, you believe that "the foundry was in its present position before Bath-street was erected." Whether it was or not I cannot say, but some of the houses in Bath-street were built before Bath-street existed, save the womb of futurity, and can undoubtedly claim greater antiquity than the foundry. But it is not of the foundry proper that we complain, but of a new building erected within the last year, and in which work is done quite foreign to the ordinary routine of foundry operations. Trusting that your readers will lay the imperfections of this letter to the score of the difficulties under which it was written, I remain, (at least I believe do,) dear Sir, yours distractedly, A Fly in the Drum. Frome, September 4, 1861.'[3]

1883 Produced the ornate castings for the structure of the Victorian Gallery of Dorset County Museum.

1886 Incorporated as a limited company.

The 1884/1889 OS 25" map shows an Iron Foundry to the west of the junction of Bath Street and the south end of Palmer Street. It would be difficult to imagine a more unsuitable location for an ironworks, being on hilly ground in the centre of town, set behind a row of cottages facing Bath Street, with a frontage on the narrow Palmer Street. This frontage had a shop and a pub (The Old Bath Arms) as immediate neighbours. The buildings had evidently grown to fill the space available, and the shape is not conducive to stating its size, but suffice to say that it had maximum dimensions of about 80 yds in one direction and 70 yds in another. Much of the site is now occupied by a small car park.

Regarding the row of cottages facing Bath Street:

“There is a marked building line between number 14 and this property [No. 15], the last of the terrace...” It was leased over a long period to the COCKEY family, “renowned in Frome for their bell foundry… established by Lewis COCKEY, who came from Warminster about 1680 and built 45 Milk Street… The gap at the side of this house lead to COCKEY’s foundry behind.”[7] [8]. This source lists the occupants of Nos. 10-15 in this row, including, at No. 12, Jeremiah Cross (iron moulder in 1861), Jeremiah, Dennis and Arthur (iron moulders in 1871 census); No. 14, William Hiscocks Sr. and Jr., iron moulders in 1881 census (also listed at No. 15 - mistake?).

Note: The 1884/9 OS map shows another ironworks on a spacious site a short distance to the south west of the foundry, with access from Christchurch Street West, immediately east of Christ Church. Its occupant has not yet been established, but it would be much more suitable for construction large items such as boilers and gasometers. The 1902 map shows that houses had been built on the site, at a time when Cockey were still building gasometers, etc.

It is known that in 1893 the work moved to the Garston area of Frome, a short distance to the east of the original foundry. The 1884 map shows a small iron foundry south of the east-west railway line, at the western end of the railway triangle, and immediately north of Garston Lane/Garston Street. The 1904 25" OS map here shows an Iron Works on the site, with more and larger buildings, mainly concentrated towards the boundaries, leaving plenty of open space to erect gasometers, etc. Streets of terraced houses had been added between the dates of the two maps. The site is now occupied by a modern housing estate, with nothing to indicate the presence of an iron works. The railway branch line remains, serving a quarry. Garston Lane, which marked the southern boundary, and the terraced houses, have survived.