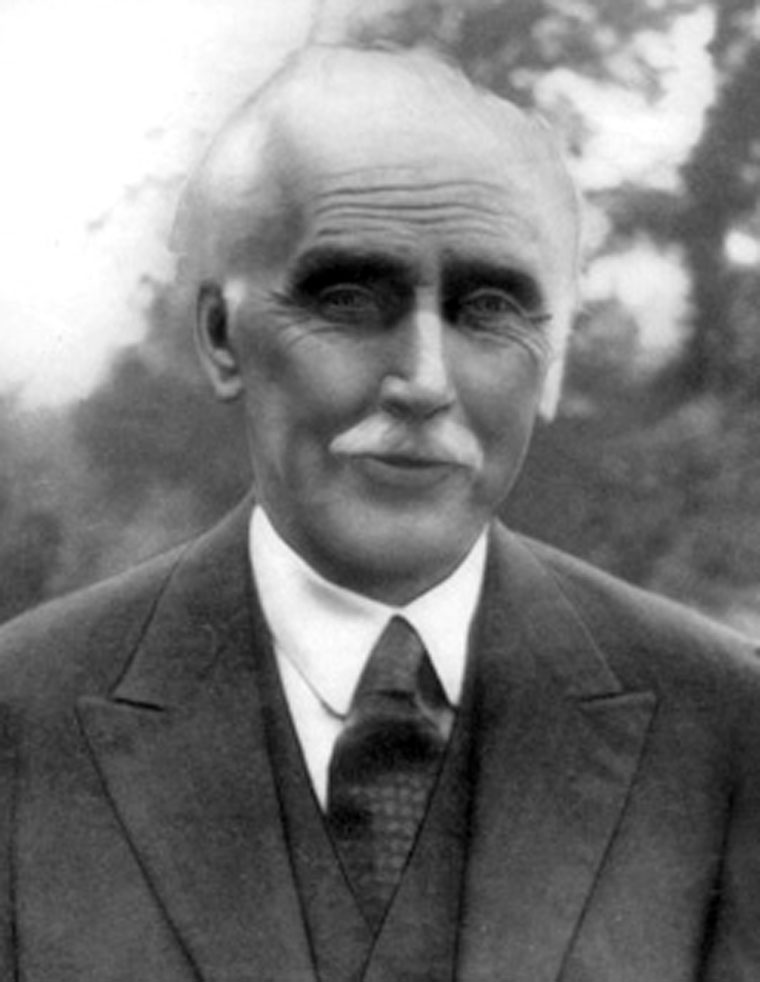 His son
Ernest Hammond Bentall, Second Lieutenant. Ernest was the son of Edmund and Maud of The Towers, Heybridge. Ernest was an agricultural engineer and J.P. In 1901 Ernest had three sisters and and the family had over 10 indoor and outdoor staff. Ernest left Eton in 1914 and by the 3 October 1915 had been KIA aged 18. He is remembered at Vermelles British Cemetery near Lens.