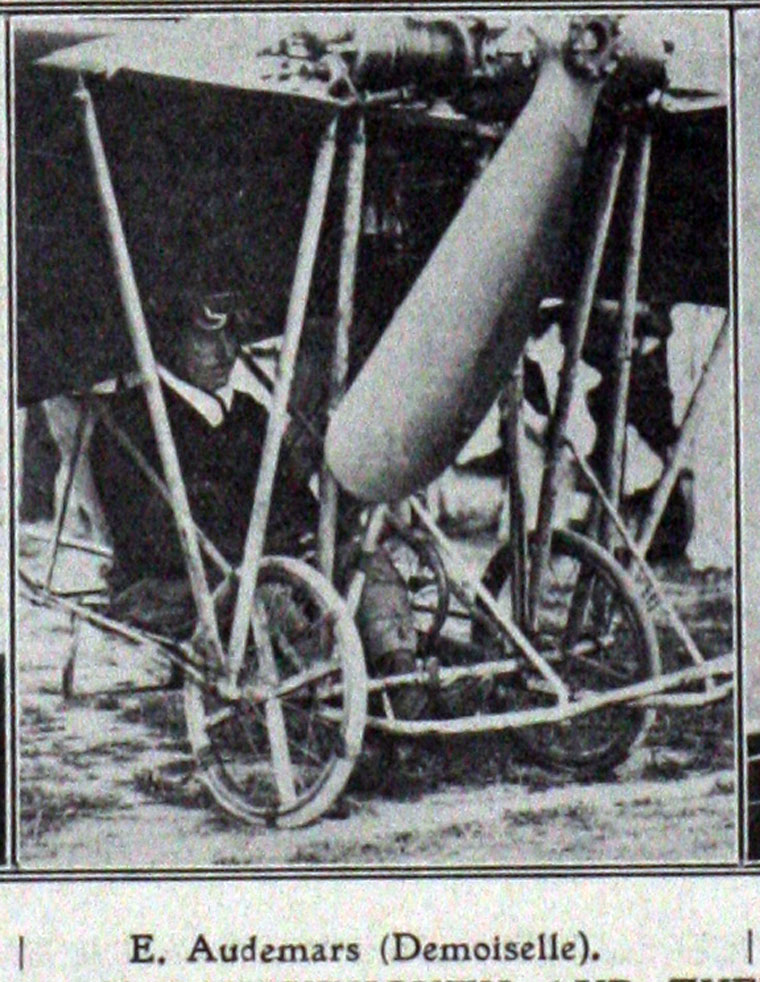 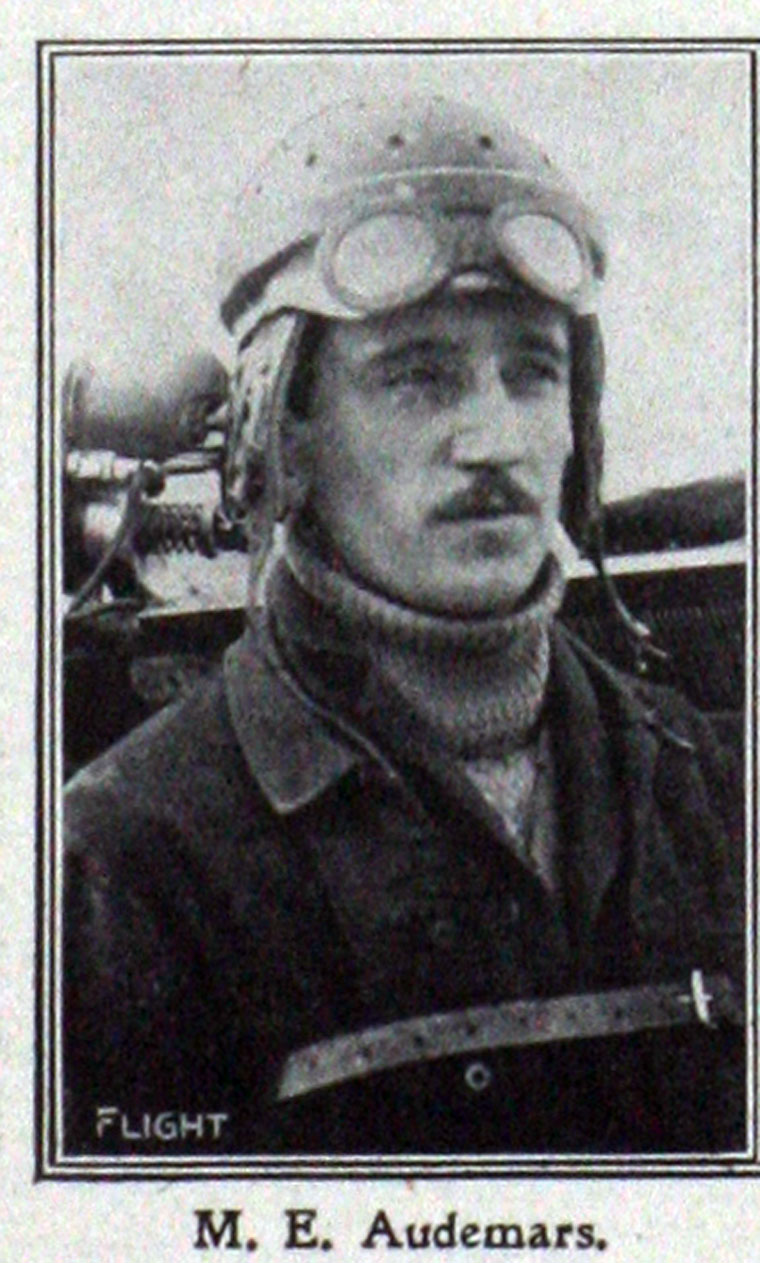 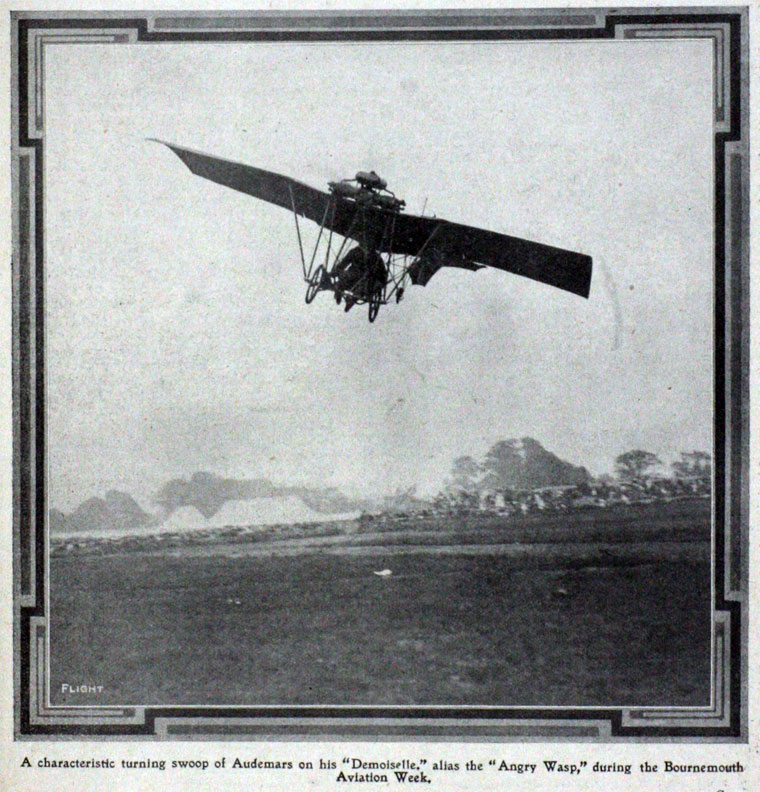 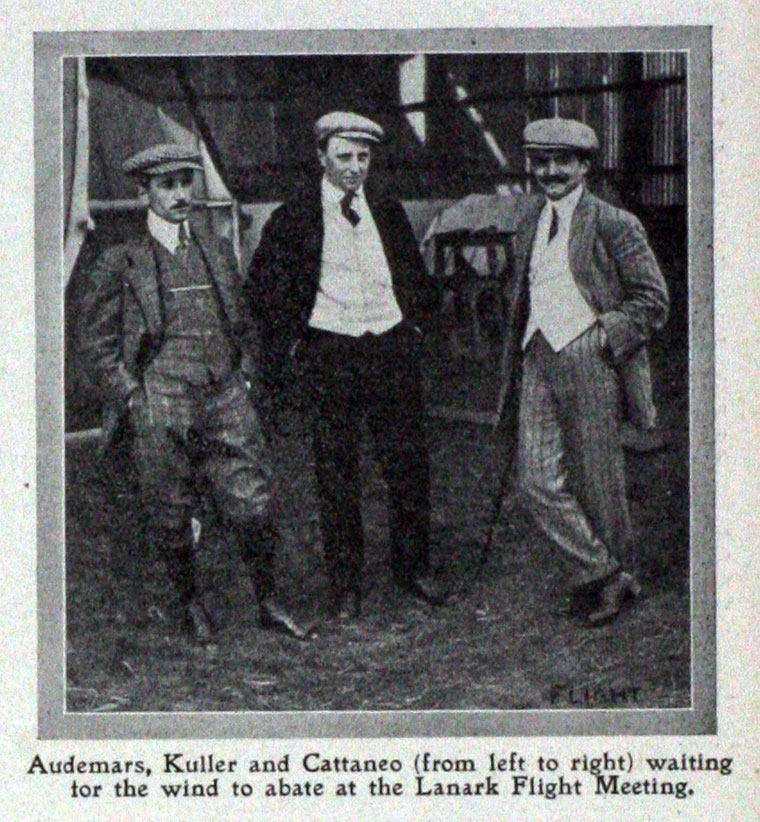 Successively world amateur champion cyclist and runner motorcyclist , he obtained his pilot's license in June 1910 and worked as chief pilot at Louis Bleriot

First to realize the flight Paris-Berlin in two days in 1912 and Berlin-Paris in one day in 1913 with an airplane Morane-Saulnier 2 and temporarily holds the altitude flight record with 6600m in 1915.