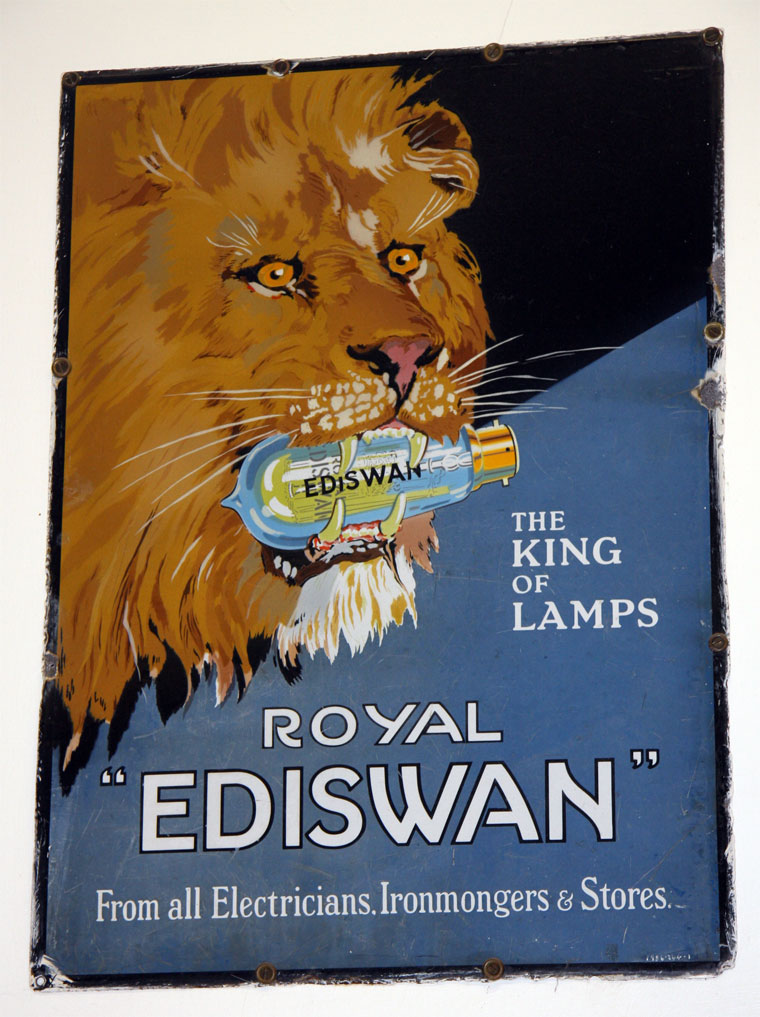 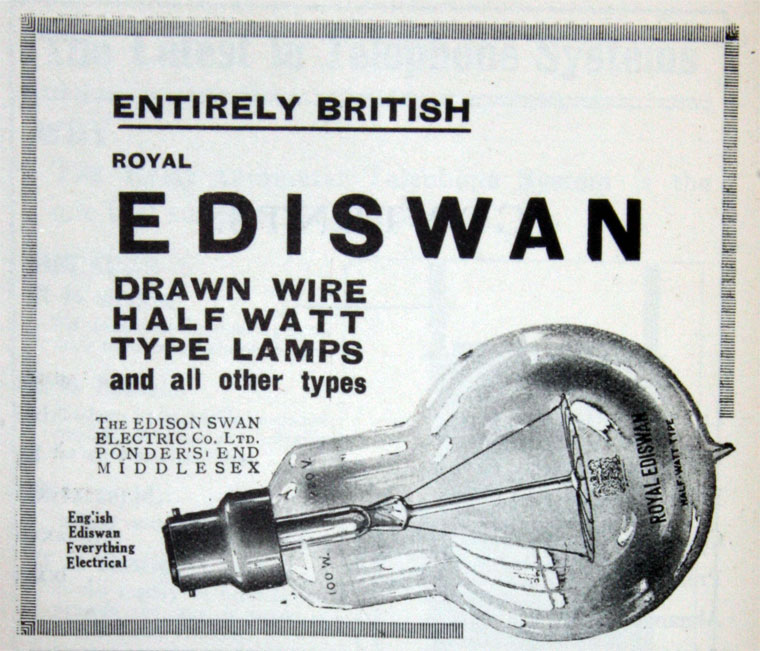 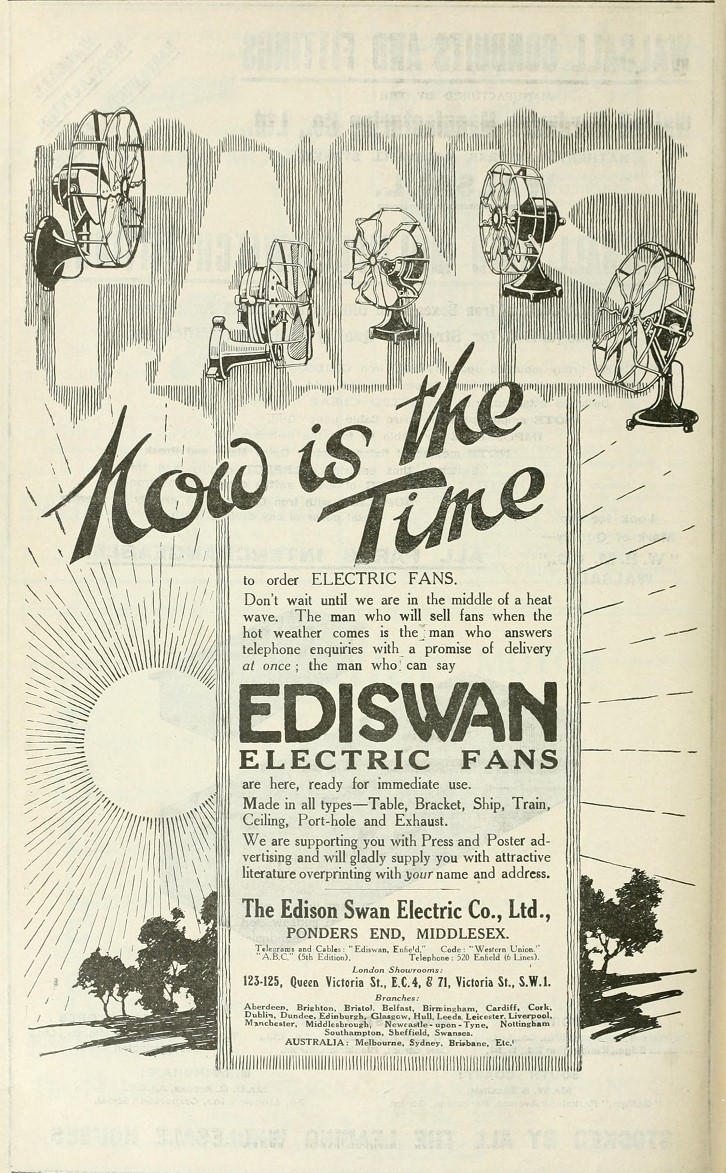 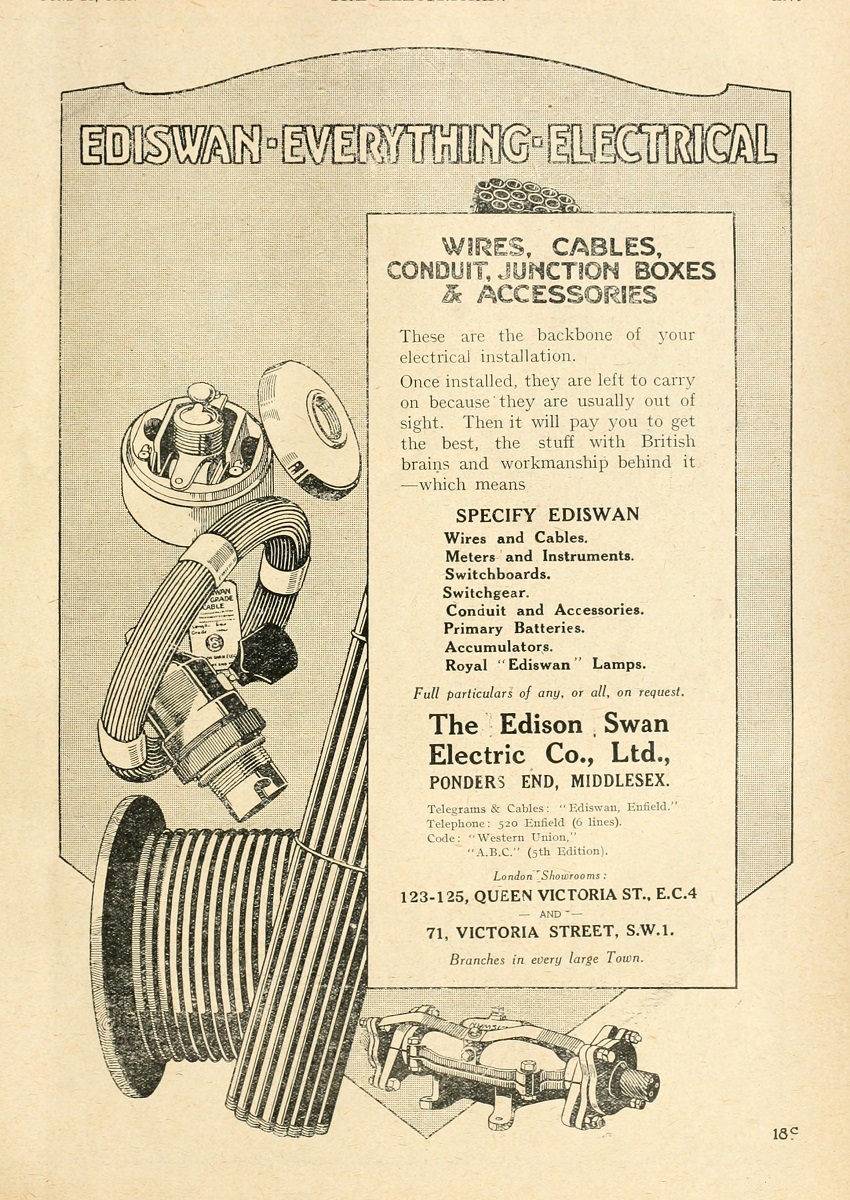 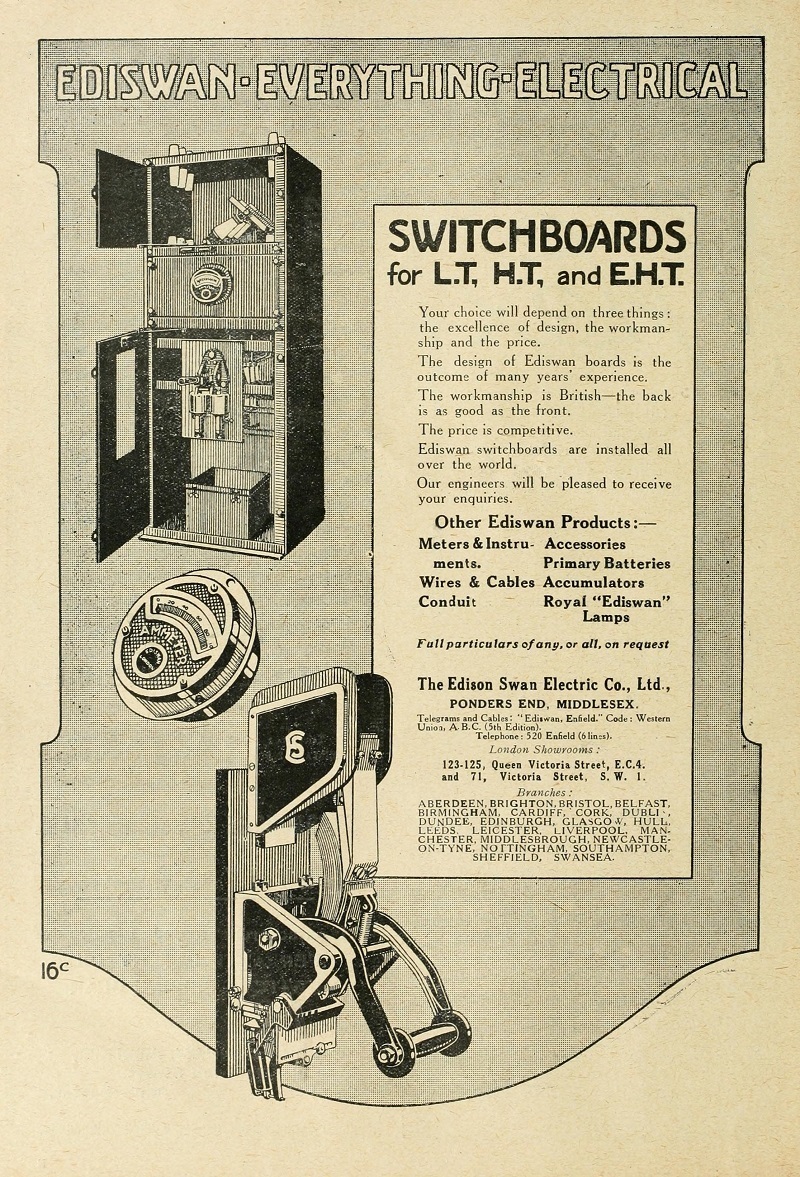 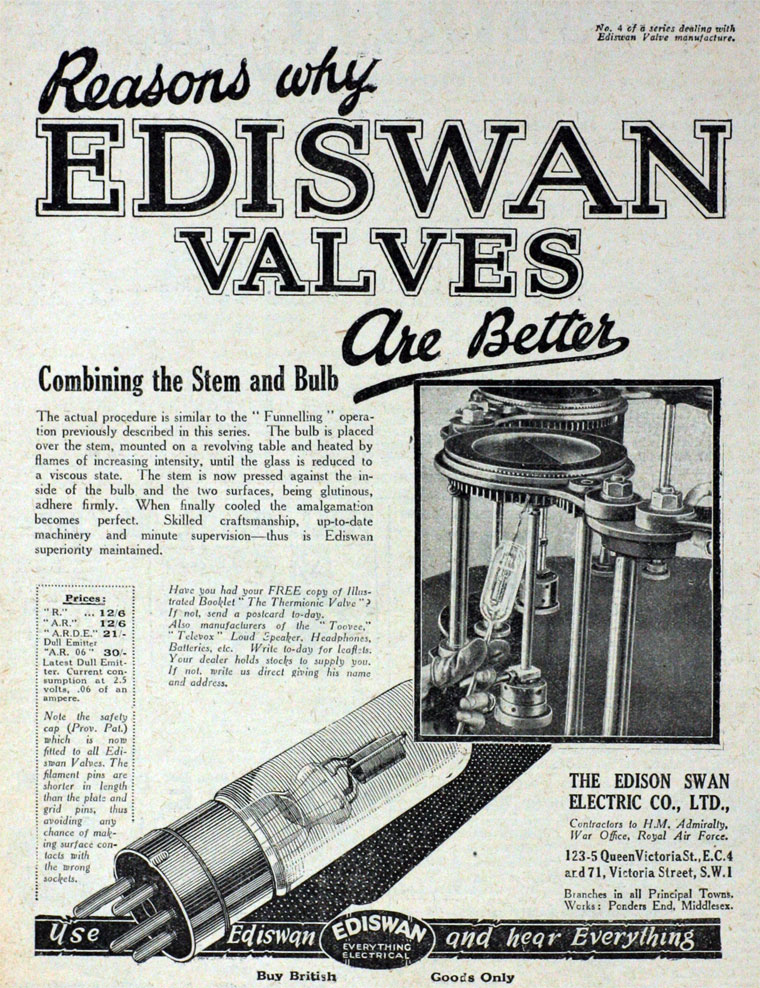 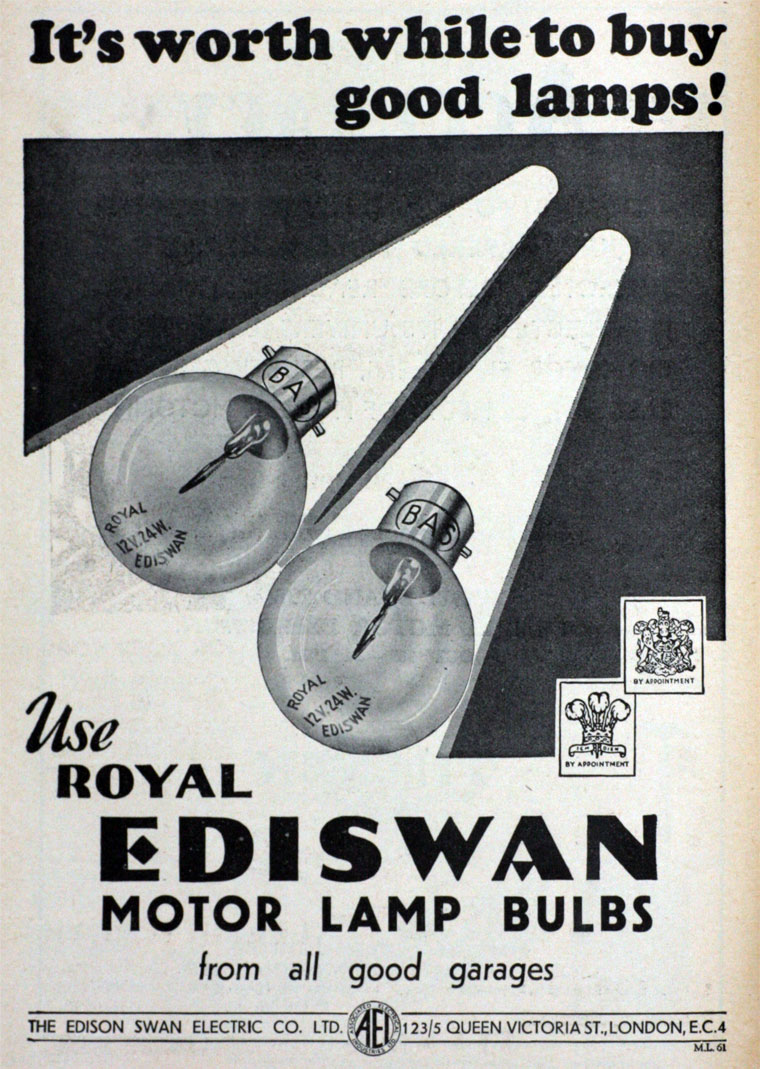 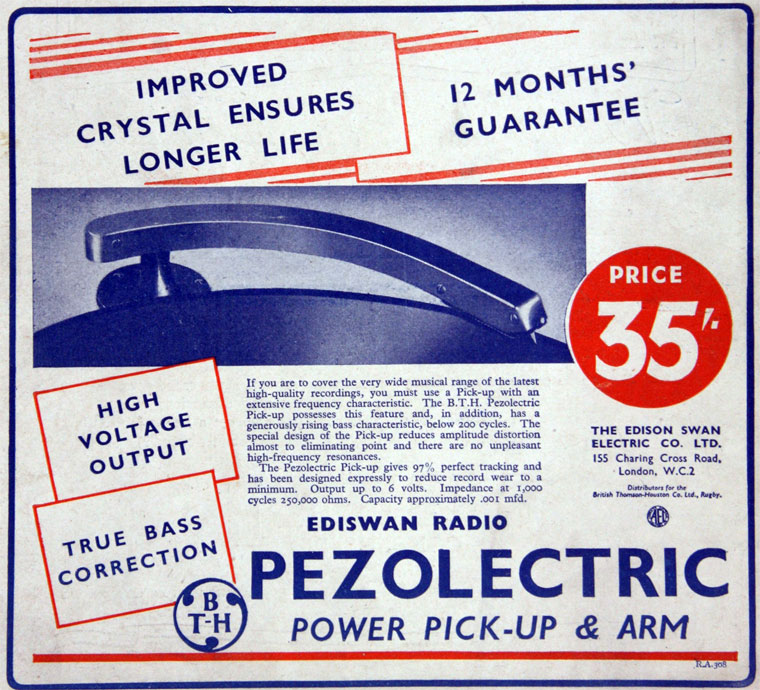 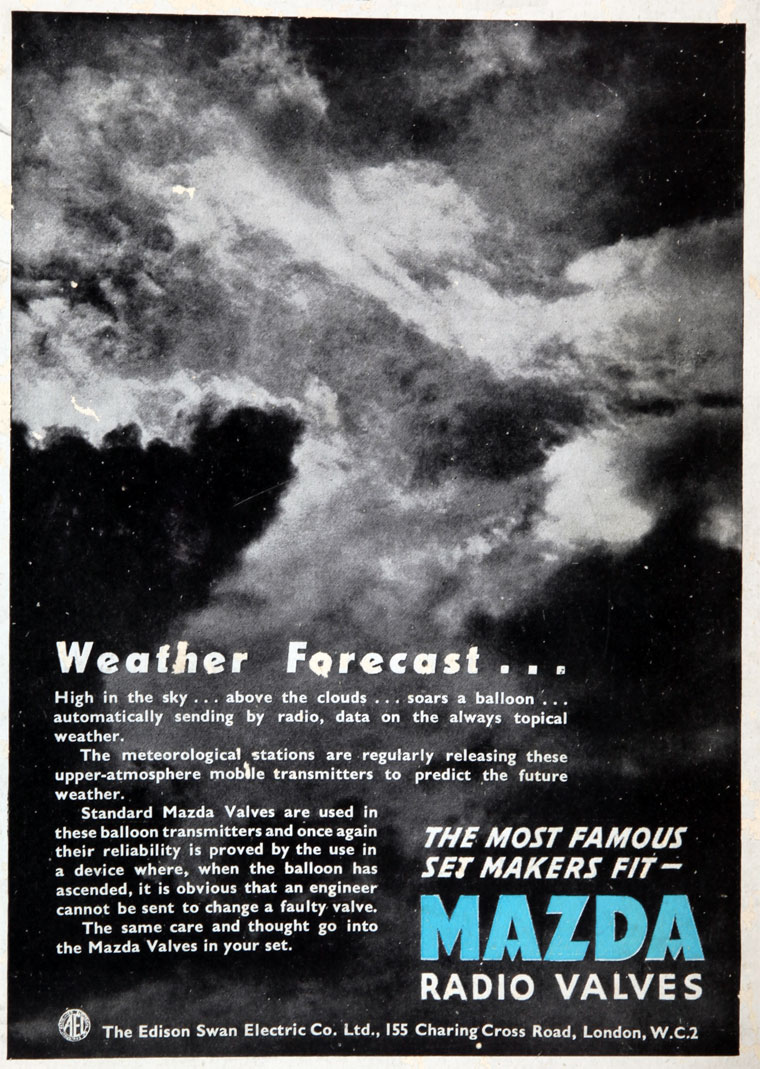 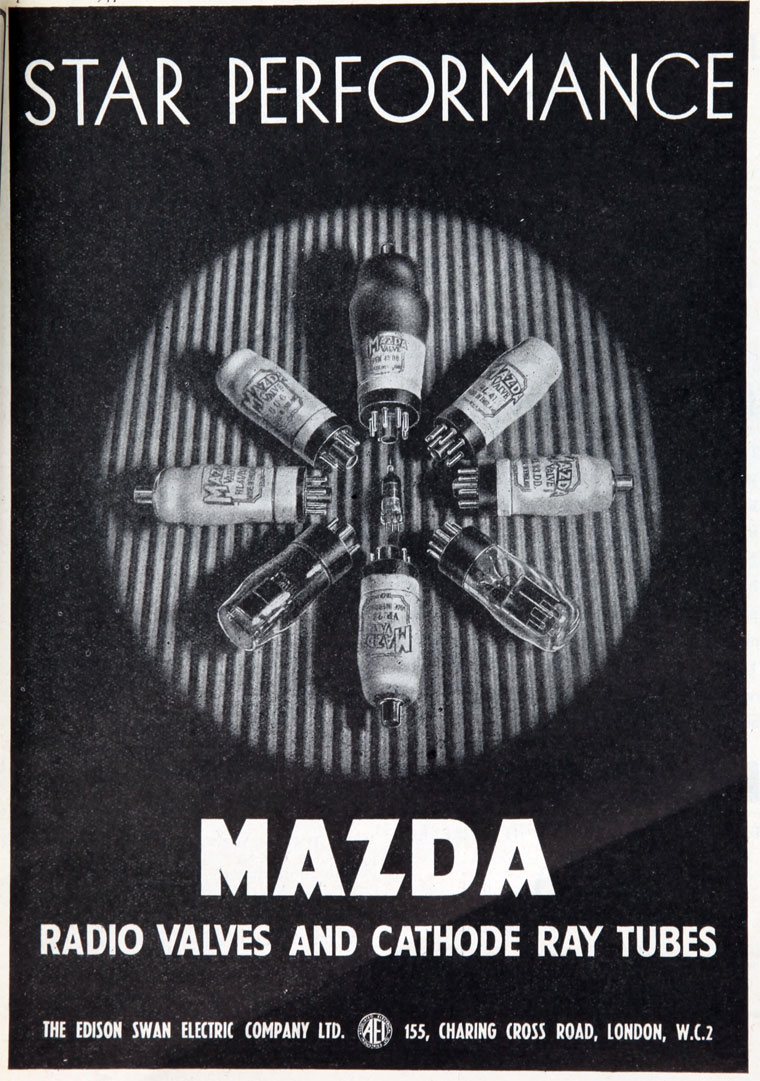 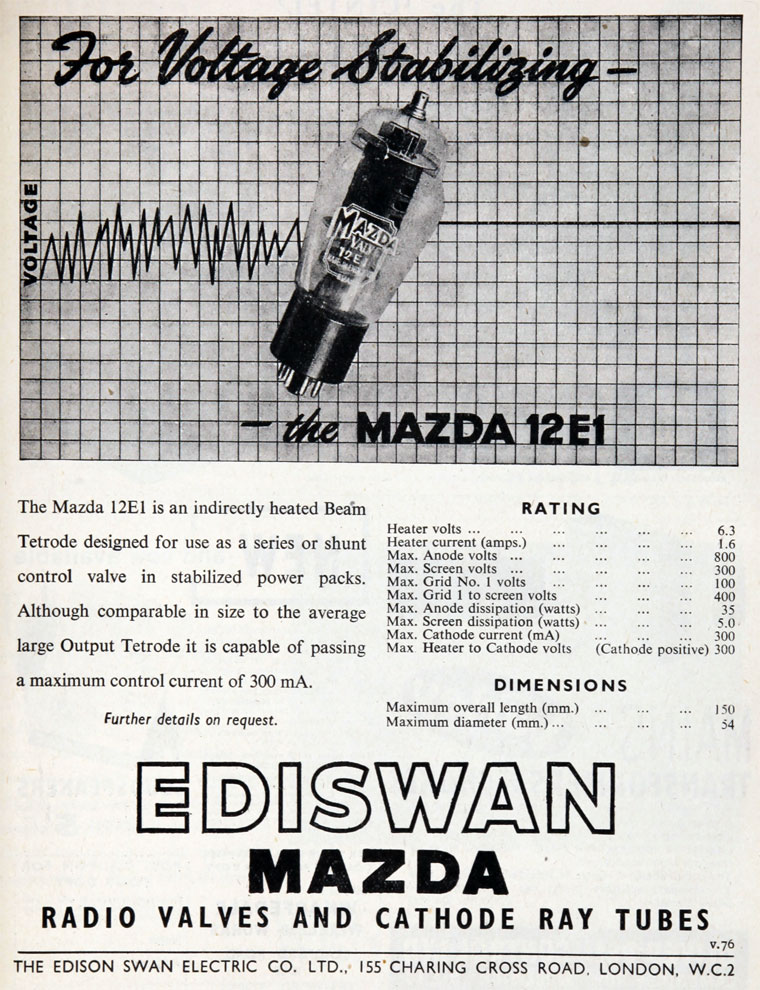 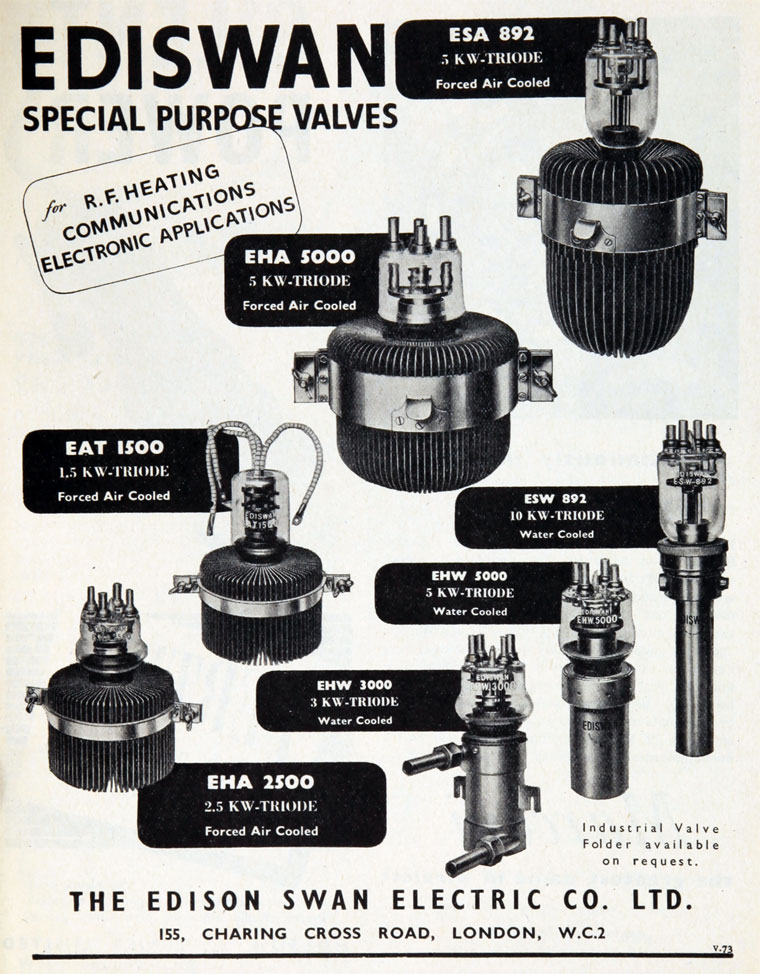 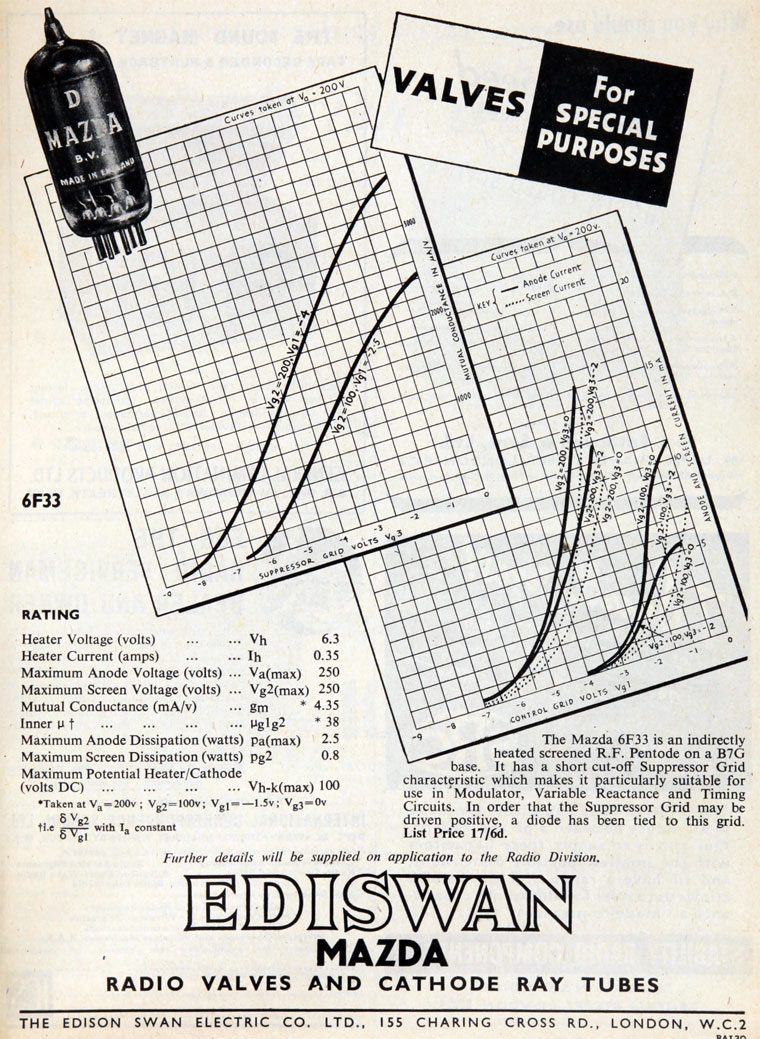 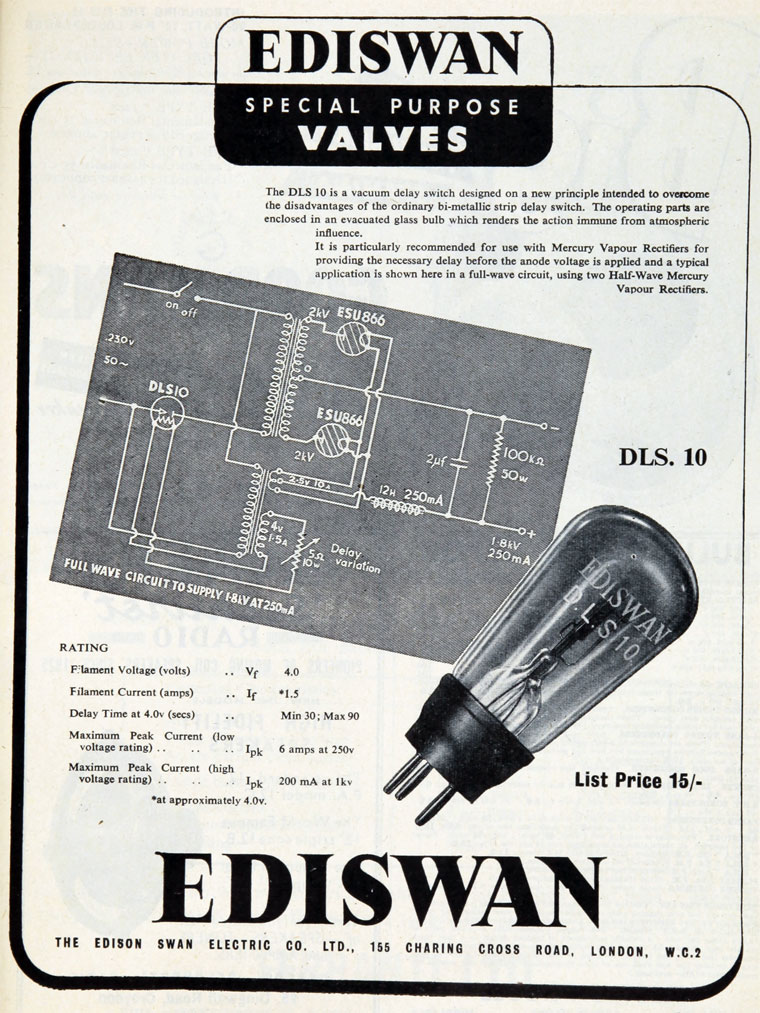 1875 Joseph Swan experimented with incandescent lamps but lacked an adequate vacuum pump. He heard about a newly invented air pump known as a Sprengel pump and applied this to his experiments. He demonstrated a carbon filament light bulb in Newcastle. Swan received a British patent for the light bulb in 1878.

Thomas Edison turned his attentions to electric lighting towards the end of 1877. He believed that commercially successful lighting needed to have similar characteristics to the existing gas lighting. His early experiments using carbonized paper and carbon were failures. The lamp usually cited as his first success was made on 19th October 1879 but the carbonized cotton used as the conductor was still very fragile. He later found that a particular type of Japanese bamboo was the most satisfactory.

Edison was not the first to patent the modern design of the light bulb - Swan's patent predated his. Edison lost in the British courts for infringement of Swan's patent. As part of the settlement, Edison was forced to take Swan in as a partner in his British electric works. The company was called the Edison and Swan United Electric Light Co. Eventually, Edison acquired all of Swan's interest in the company.

1883 In the United States, Edison didn't have the chance to put up a fight. The U.S. Patent Office had ruled on October 8, 1883 that Edison's patents were based on the prior art of a man named William Sawyer and were invalid. In addition, Swan had already sold his U.S. patent rights to the Brush Electric Company in June of 1882.

1883 The Edison and Swan United Electric Light Co Ltd was registered on 26th October, manufacturers of electric lamps and fittings. [1]

After c.1908 the Edison and Swan United Electric Light company seems to have been increasingly known as Edison Swan Electric Co although the original name was used up until at least 1916.

1909 Tungsten filaments had largely replaced carbon filaments in lamps made by all manufacturers for most purposes.

1916 Ediswan set up Britain's first radio thermionic valve factory at Ponders End. This area, with nearby Brimsdown, subsequently developed as a centre for the manufacture of valves, cathode ray tubes etc and nearby parts of Enfield became an important centre of the electronics industry for much of the 20th century.

1922 Mr H. A. Mumford was appointed district manager at Leeds for the Company succeeding Mr J. D. Chisholm who resigned.[6]

1925 Ediswan Crystal Set was designed for personal listening through a single pair of headphones. It used a mineral crystal, commonly galena, as a detector. Ediswan is a trademark name conflated from the name of the company formed between Joseph Swan and Thomas Alva Edison as a result of the major court battle they fought over who was the original inventor of the electric light bulb.

1928 As part of the formation of AEI, the new company bought Edison Swan Electric Co (Ediswan) which then took on valve production for the whole company.

1928 As part of the rationalization involved in forming AEI, Metropolitan-Vickers's merchandising businesses, including Cosmos, were transferred to Edison Swan Electric Co. The domestic appliance work was mainly transferred to Harcourts and the Cosmos works concentrated on the manufacture of lamps and valves.

1949 The Edison Swan Electric company absorbed Edison Swan Cables Ltd of Lydbrook and Cosmos Manufacturing Co manufacturing valves at Brimsdown and Sunderland and it was expected later that year to absorb Harcourts Ltd, another subsidiary of AEI and maker of electrical light fittings[8].

1952 The Edison Swan Co purchased British Mechanical Productions Ltd and its subsidiary General Accessories Co Ltd, which made electrical accessories under the Clix brand and radio and television components, thereby filling a gap in parent AEI's range of products[9].