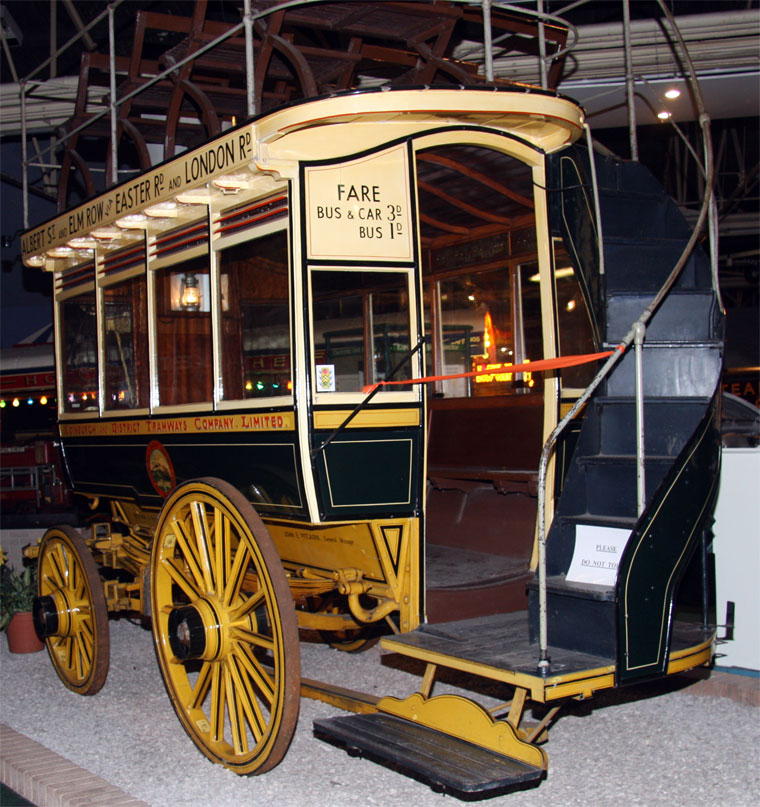 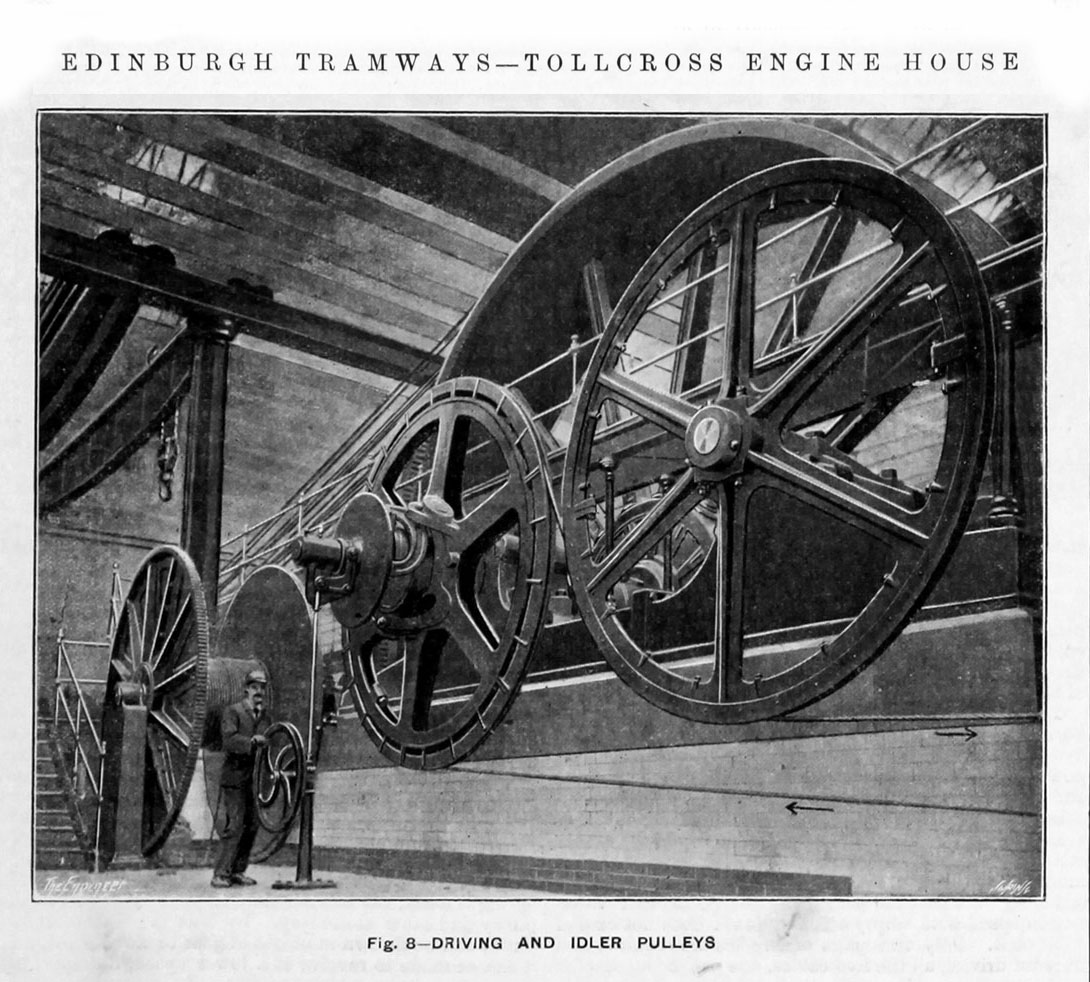 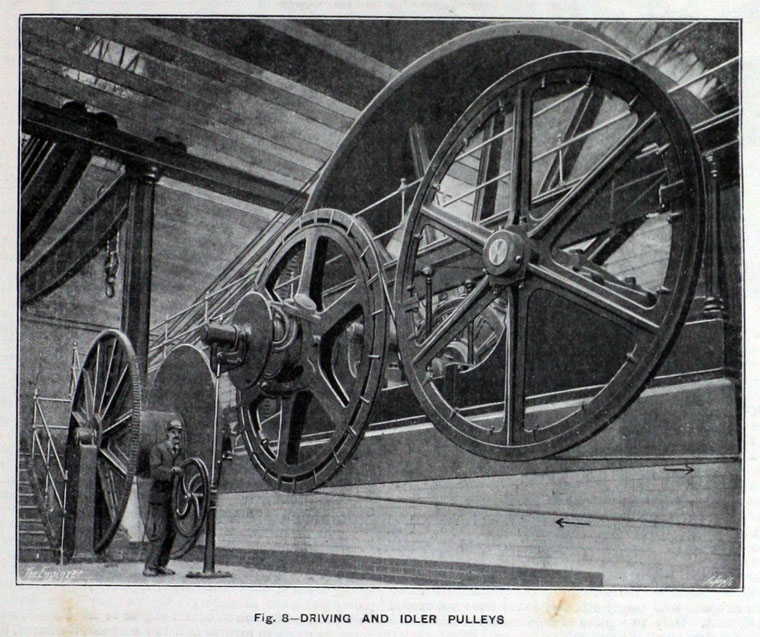 1894 The company was registered on March 6th and had acquired from the Edinburgh Corporation leases (expiring in 1919) of about 23.75 miles of tramway, including 3 miles of original cable tramway (presumably that of Edinburgh Northern Cable Tramway Co); the remainder, with the exception of a small portion (now in course of conversion) has been changed from horse to cable traction. [1]

1899 Official inspection took place of the first completed section of the Edinburgh Cable Tramway system - the 8.5 mile section from the city boundary at Pilrig-street, Leith-walk to the suburban terminus near the Braid Hills. The Edinburgh and District Tramway Company were the lessees for the cable as well as horse tramways in the city.[2]