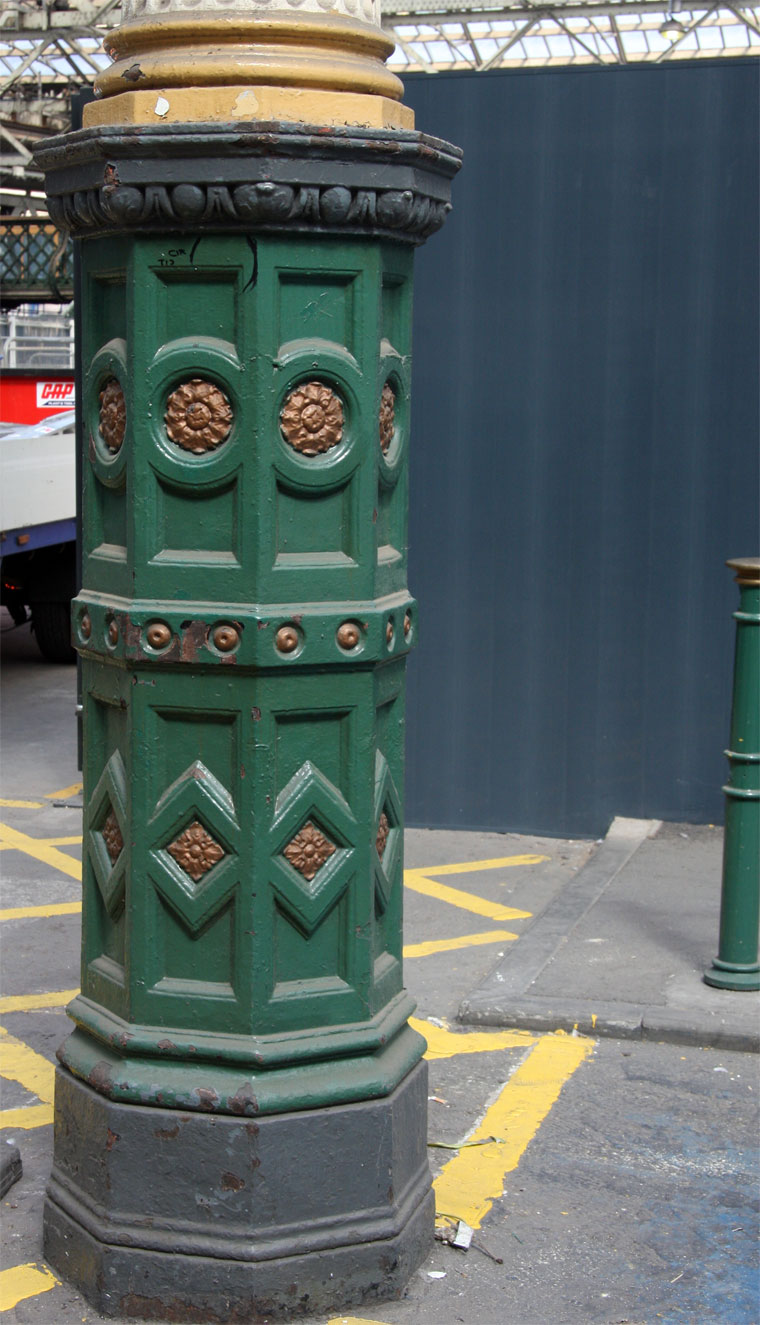 Three railway companies built stations in Edinburgh in the course of the 1840s. The collective name "Waverley", after the Waverley novels by Sir Walter Scott, was used for the three from around 1854.

The three stations were North Bridge, opened on 22 June 1846 by the North British Railway; General, opened on 17 May 1847 by the Edinburgh and Glasgow Railway; and Canal Street, opened on 17 May 1847 by the Edinburgh, Leith and Newhaven Railway, serving Leith and Granton via a long rope-hauled tunnel under the New Town. Canal Street station was also known as Edinburgh Princes Street, not to be confused with the Caledonian Railway station later built at the West End with a similar name.

In 1868 the North British Railway acquired the stations of its rivals, demolished all three, and closed the Scotland Street tunnel to Canal Street.

The present Victorian station was built on the site, and extended in the late 19th century.

The North British Hotel (now The Balmoral) opened in 1902 as a railway hotel, and was operated as part of the station until the 1980s.