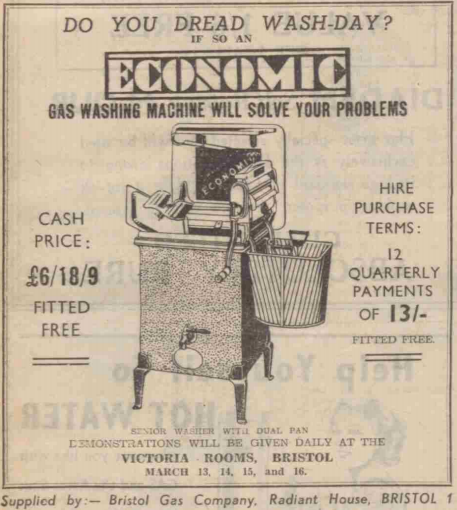 1969 A majority stake in Economic Gas Appliances of Burnley was acquired by merchant banks Edward Bates, Mounthall; Economic would acquire the 3 companies of the Bates Metals Group from Edward Bates and Sons, parent of the bank. The name of the group was changed to Economic Group[1]