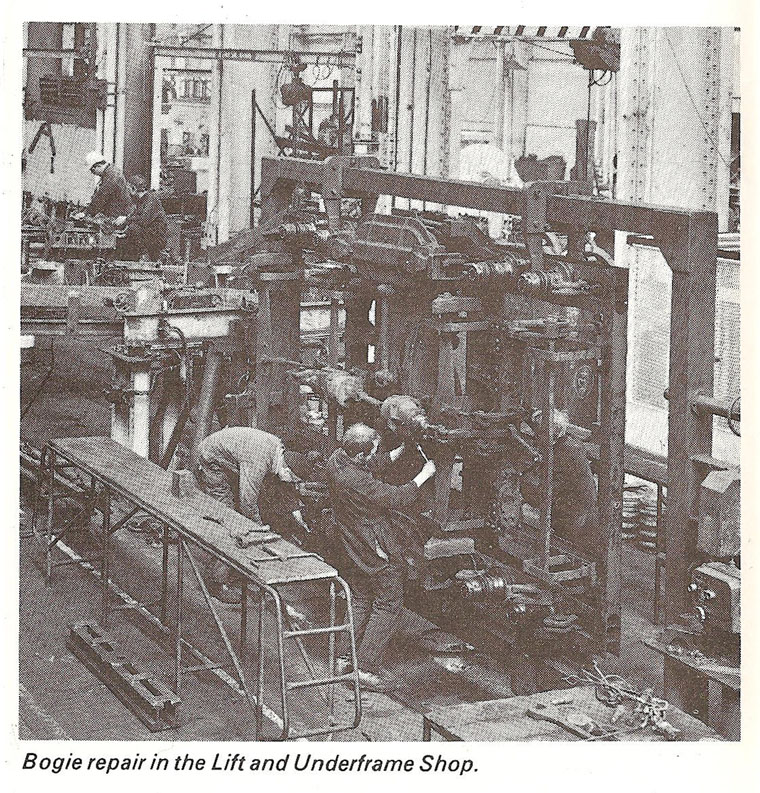 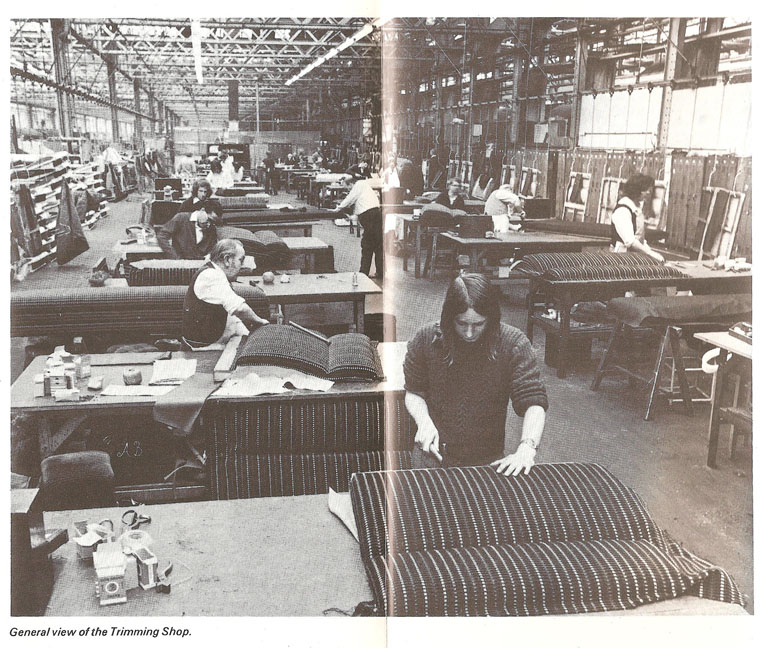 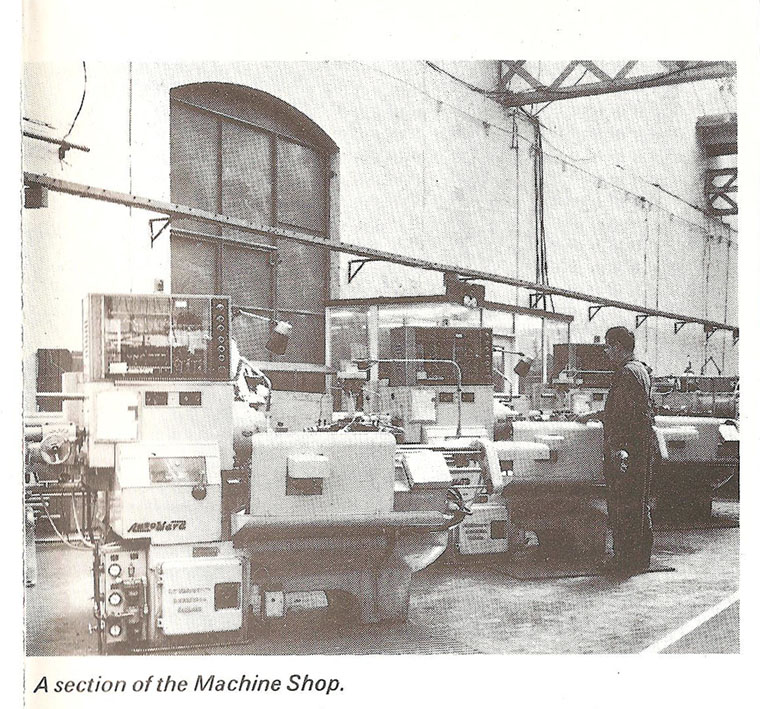 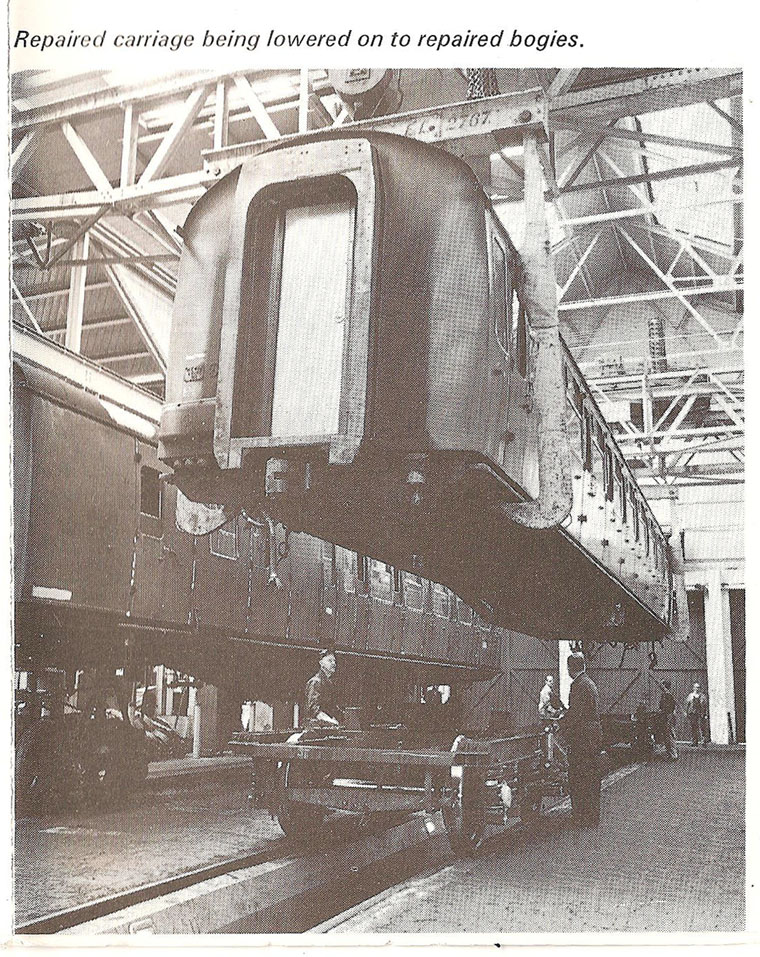 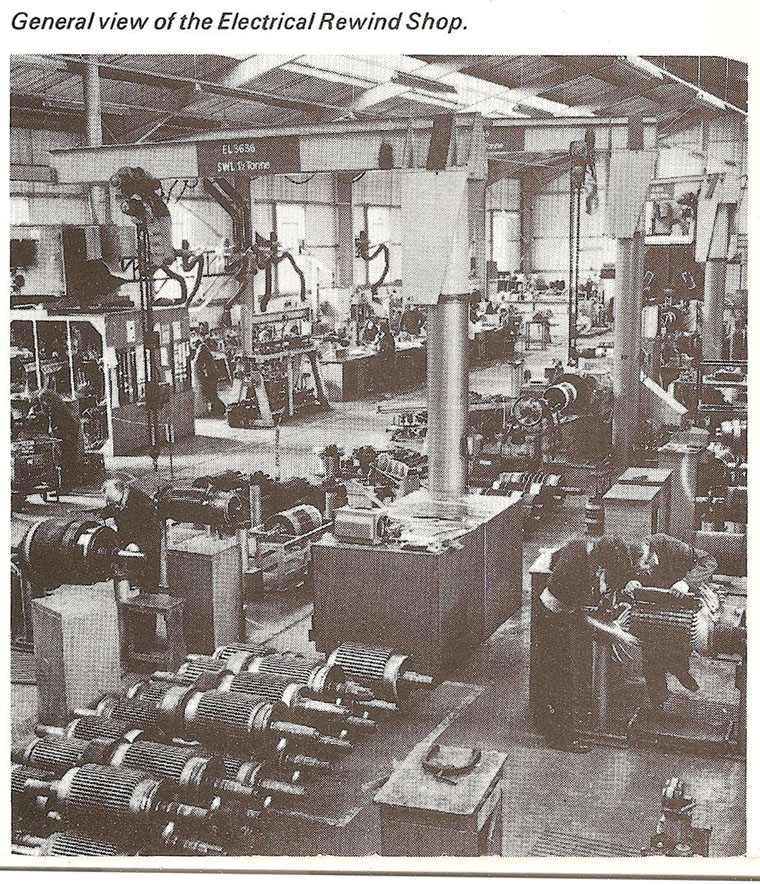 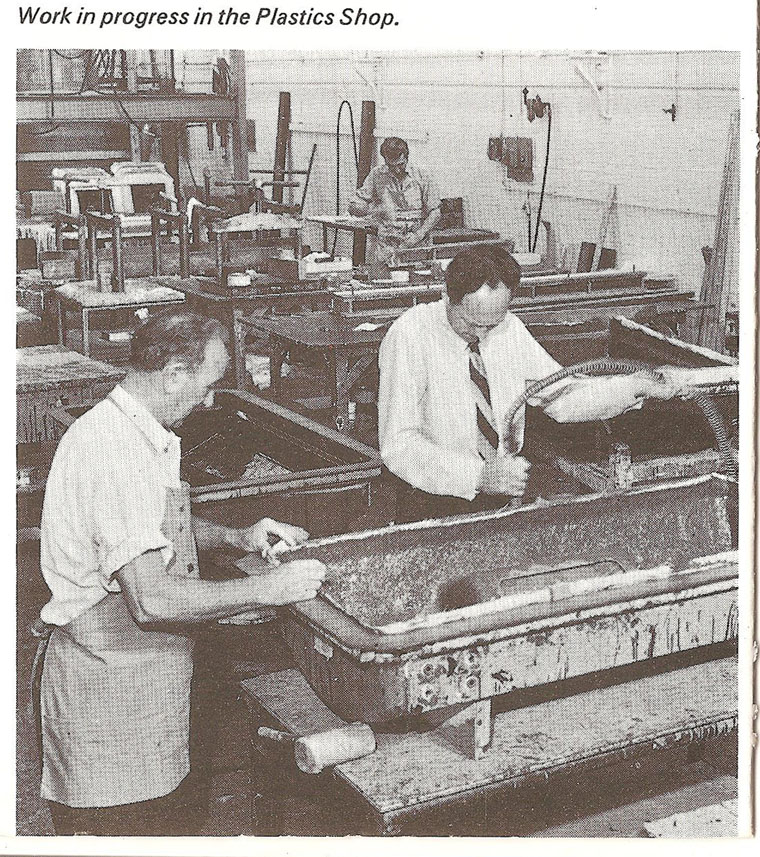 1891 The London and South Western Railway (LSWR) opened a carriage and wagon works at Eastleigh in 1891.

In 1903 the Chief Mechanical Engineer, Dugald Drummond, oversaw the construction of a large motive power depot in the town replacing the existing maintenance and repair shops at Northam near Southampton.

In January 1910, locomotive building was transferred to the new workshops at Eastleigh from Nine Elms in London.

1923 Following the merger of the LSWR and other railways in southern England to form the Southern Railway, as part of the Railways Act grouping of 1923, Eastleigh was to become the principal works for the new railway. The new Chief Mechanical Engineer, Richard Maunsell re-organised the works and directed the design and construction of the SR Lord Nelson Class 4-6-0, the Schools 4-4-0, U1 2-6-0, W class 2-6-4 tanks, and Q class 0-6-0 locomotives. Under the regime of Oliver Bulleid, after 1937, Eastleigh works constructed all thirty of the SR Merchant Navy Class and six of the West Country 4-6-2.

Like most of the railway works, Eastleigh was heavily involved in the war effort, producing, in 1938, sets of parts to convert Blenheim bombers so that they could be used as fighters. The works was also part of a joint venture with other workshops, railway and private, to produce Horsa gliders for the D-Day airborne assault. With Lancing works, it turned out 200 tail units. It also produced 1500 anti-tank gun barrels and, with Brighton railway works, 240 multiple rocket launchers, plus landing craft, fuel tenders and harbour launches. Eastleigh works also built 23 examples of the London Midland and Scottish Railway designed 8F 2-8-0s.

In 1945, the carriage works began constructing all-steel carriages, both electric and steam hauled. It pioneered the use of plastics and glass fibre reinforced resin for doors, seating and roof sections.

In 1950, following the nationalisation of the Southern Railway to form the Southern Region of British Railways new steam locomotive building ceased at Eastleigh. However the works were kept fully occupied between 1956 and 1961 in rebuilding over 90 of the Bulleid 4-6-2 classes. Thereafter the works gradually changed over to steam and diesel repairs, building a few examples of British Rail Class 73 Electro-diesel locomotives.

In 1962 the works was again reorganised with the carriage works site being sold, and carriage and electric multiple unit repairs transferred to the locomotive works.

In 1968 the facility was closed down with new carriage building being transferred to Derby Works and York Works, and new locomotives to Crewe Works.