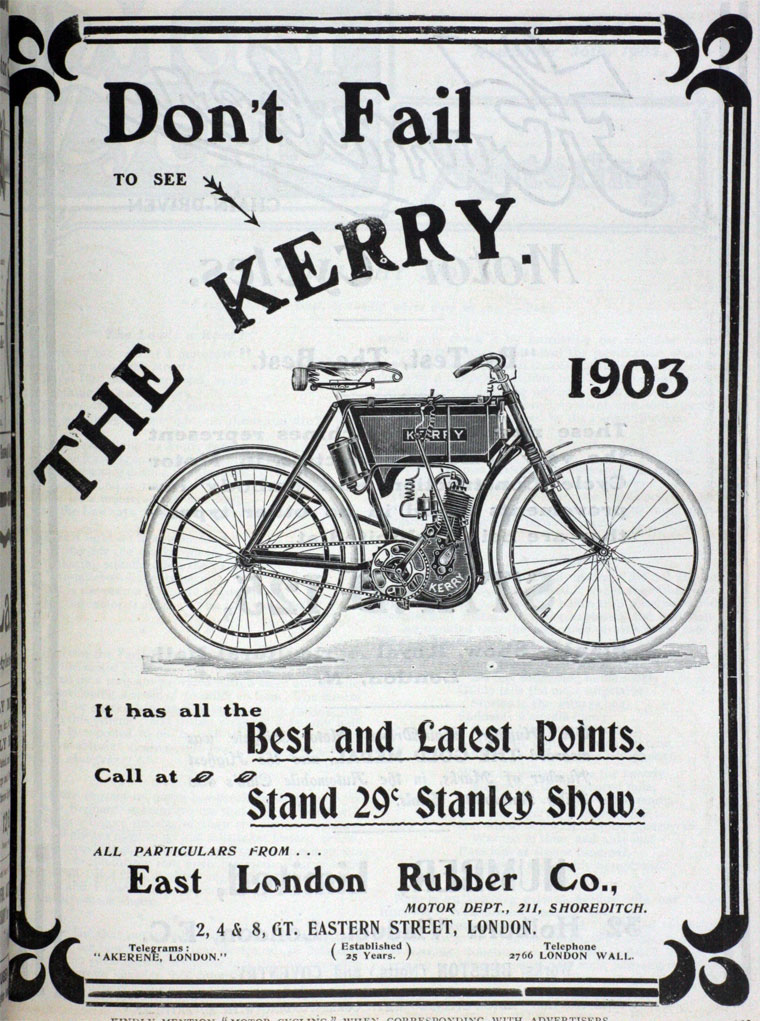 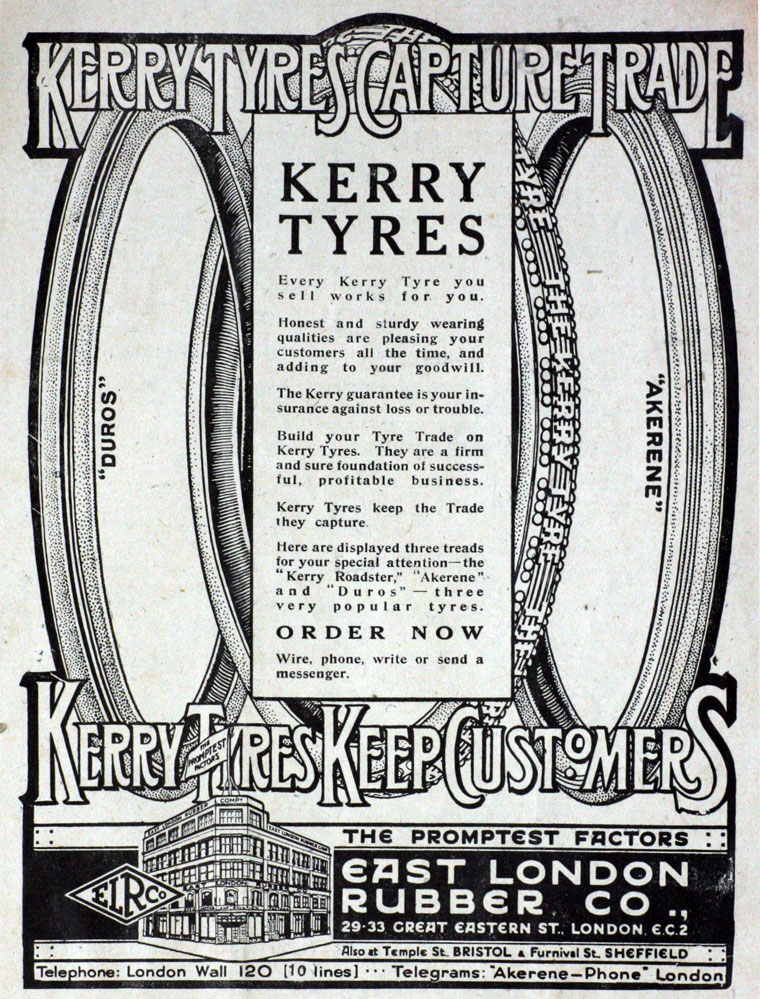 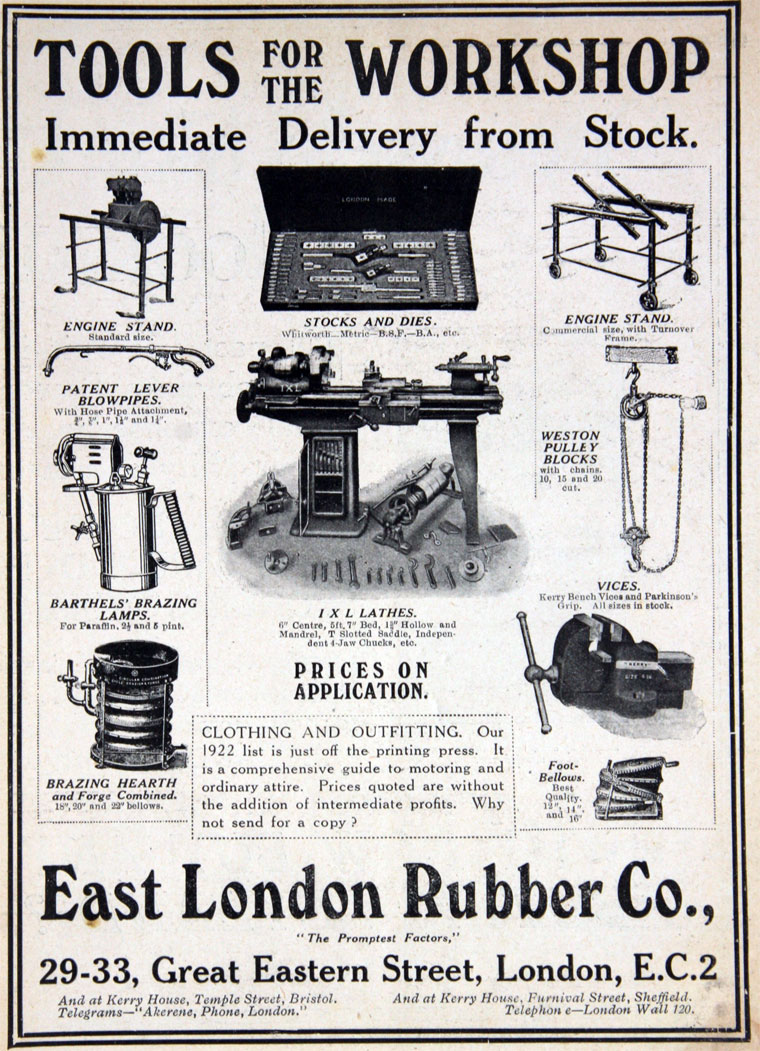 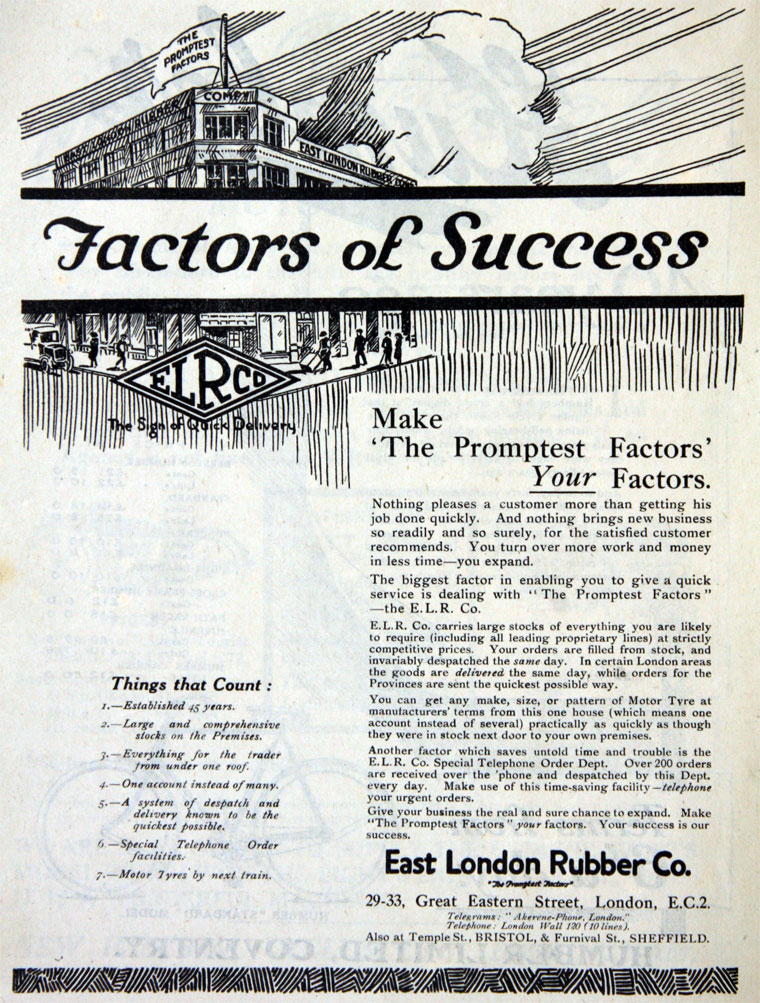 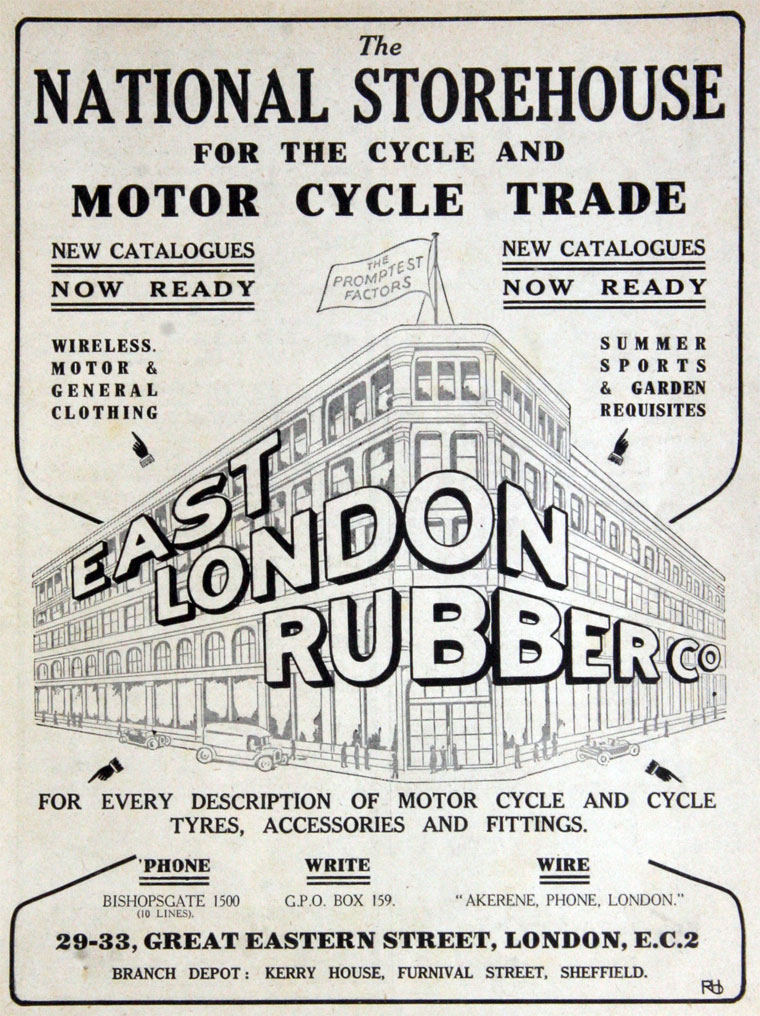 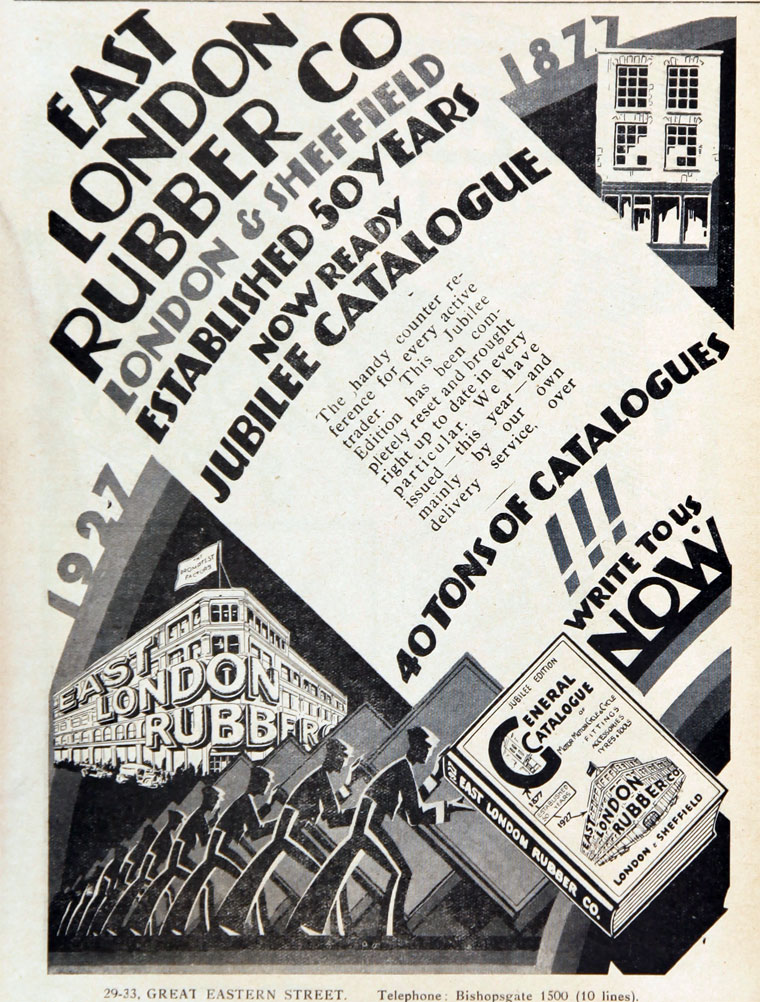 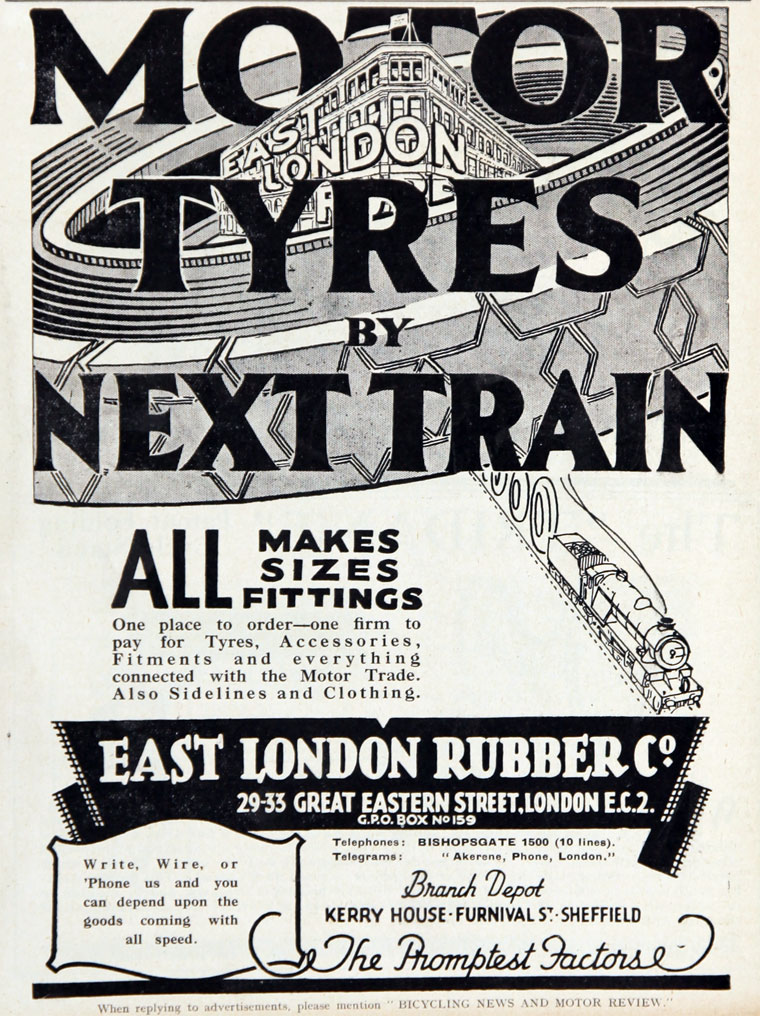 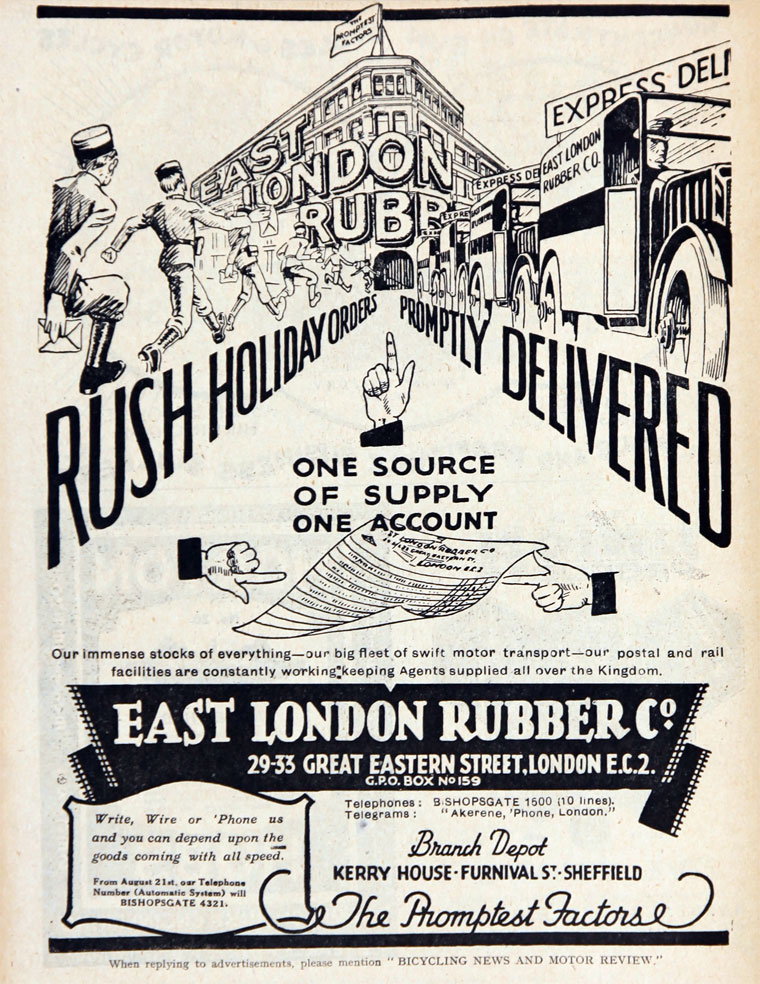 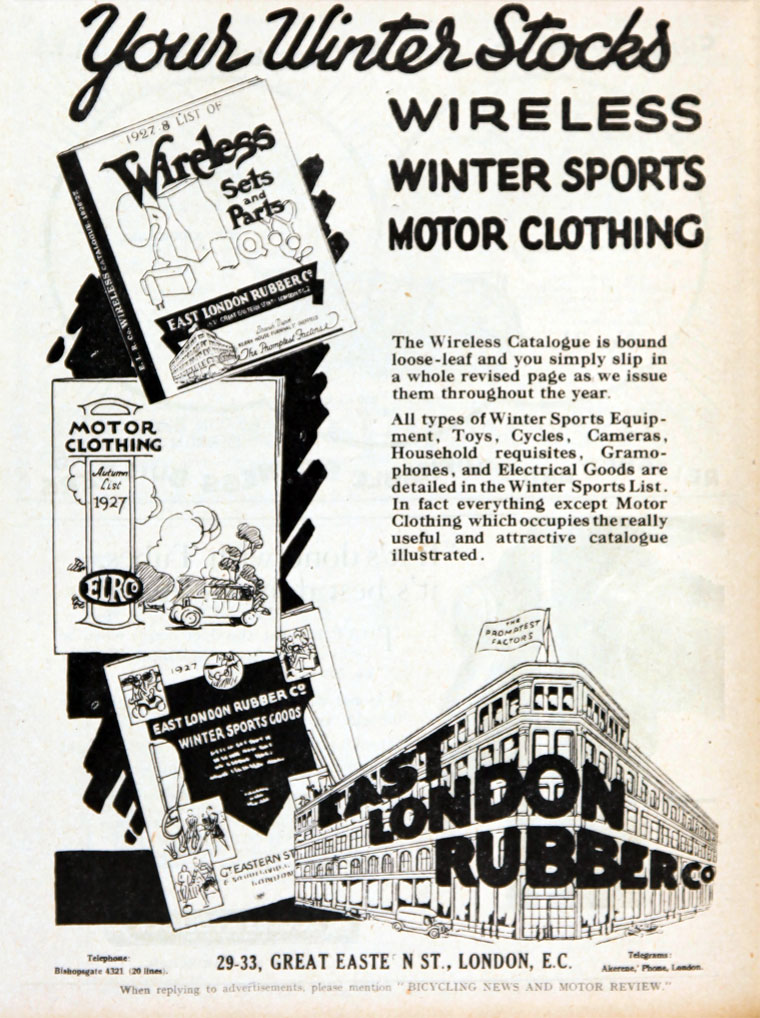 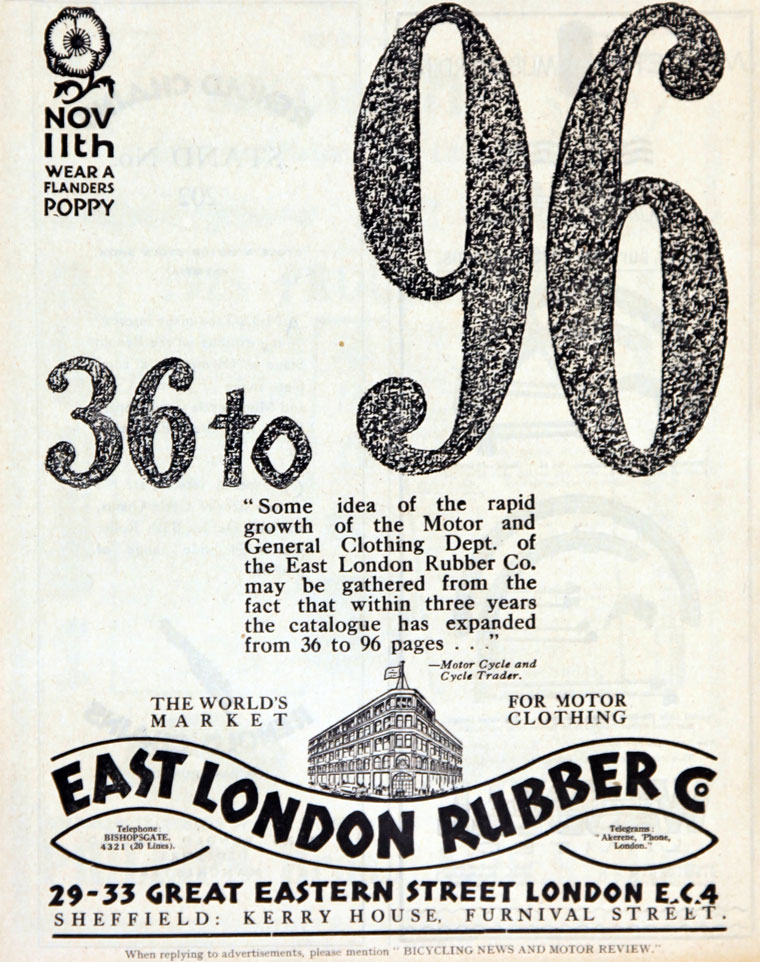 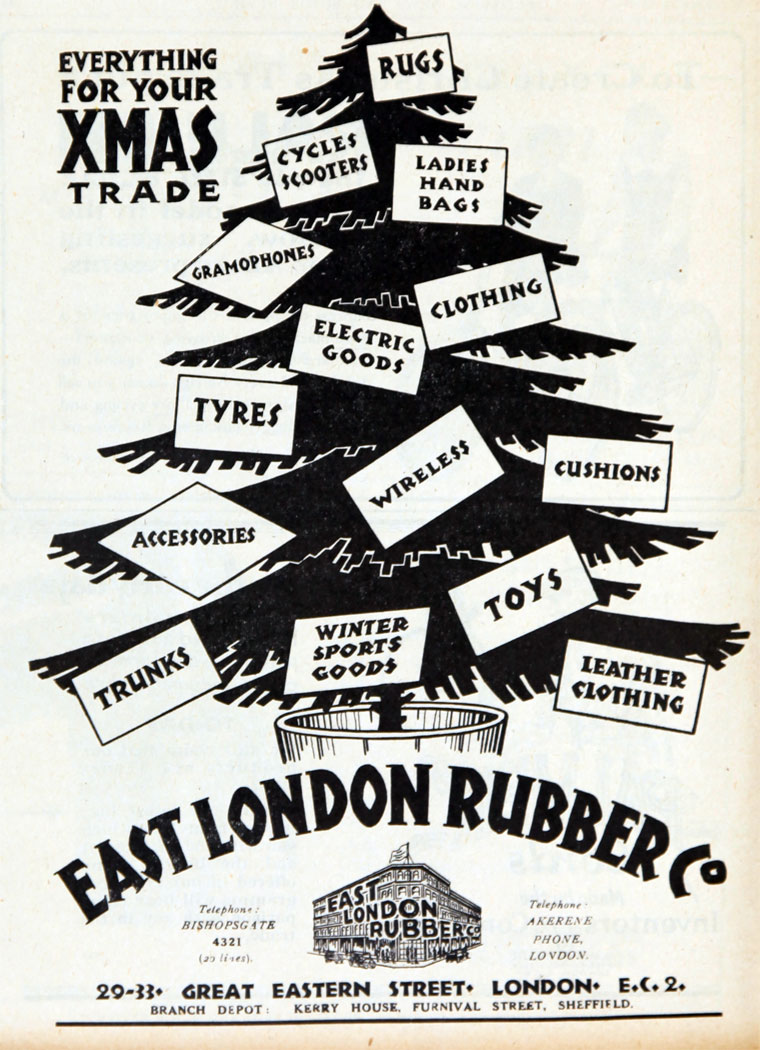 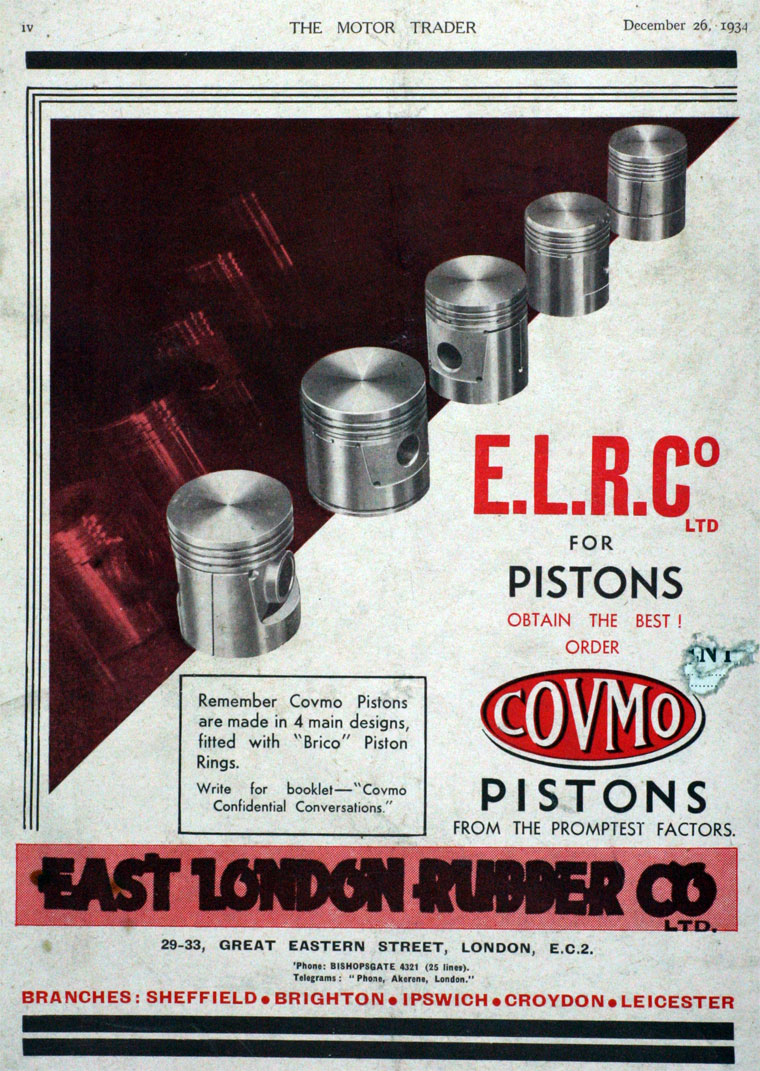 The business expanded and extended into bicycle tyres, being one of the first to offer solid rubber tyre, from which the business developed into a broader range of cycle accessories.

c.1903 Introduced the first Kerry motorcycles using a Belgian engine in frames made for the company by others.

1915 The Kerry-Abingdon arrangement came to an end.

WWII Had 3 engineering shops working for the Ministry of Supply; amongst the jobs undertaken was making cold-starting equipment for Russian tanks and jib cranes for removing tank engines[2]