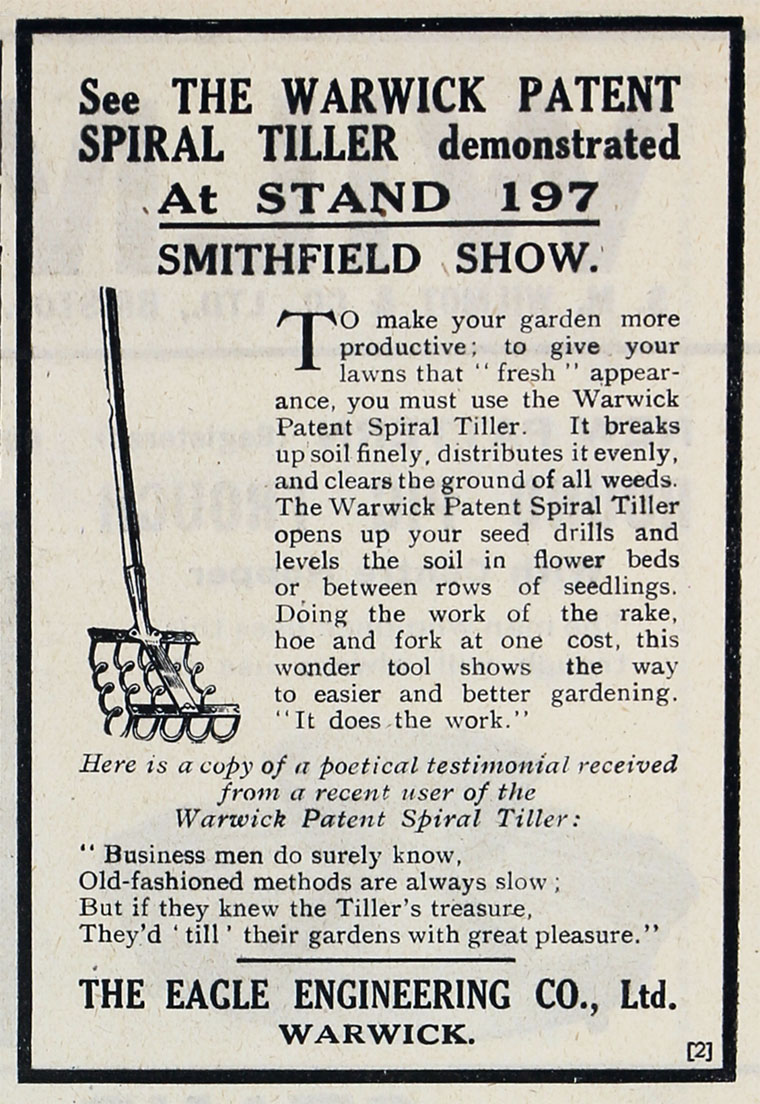 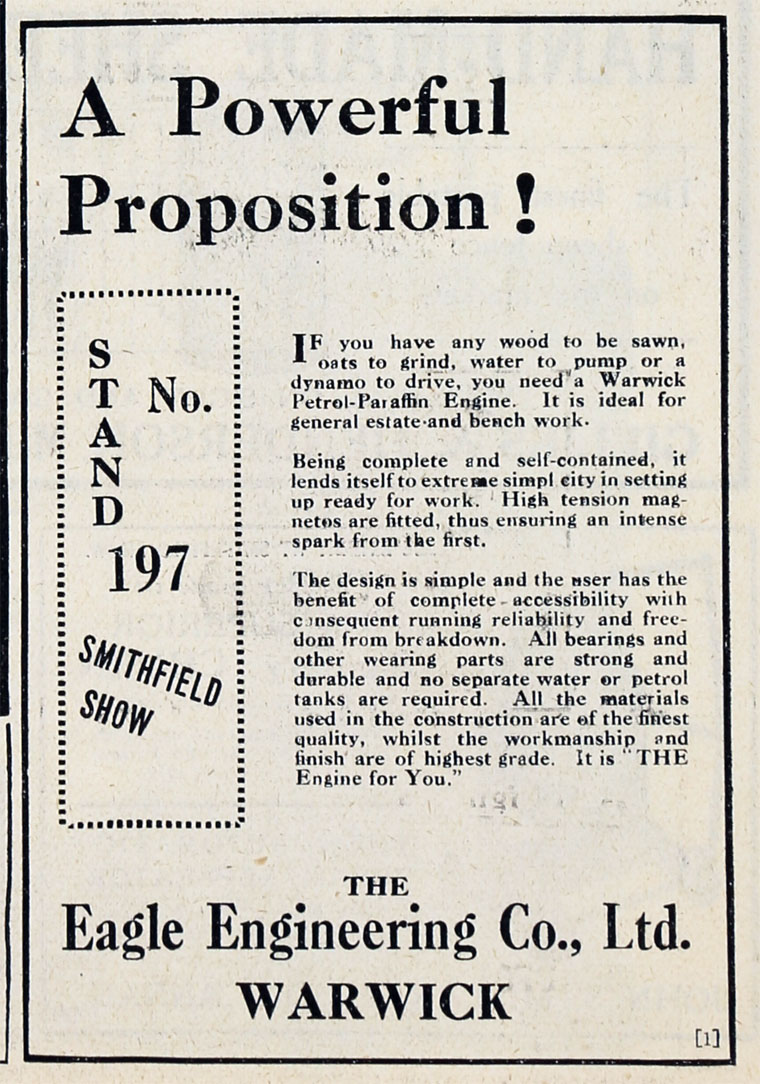 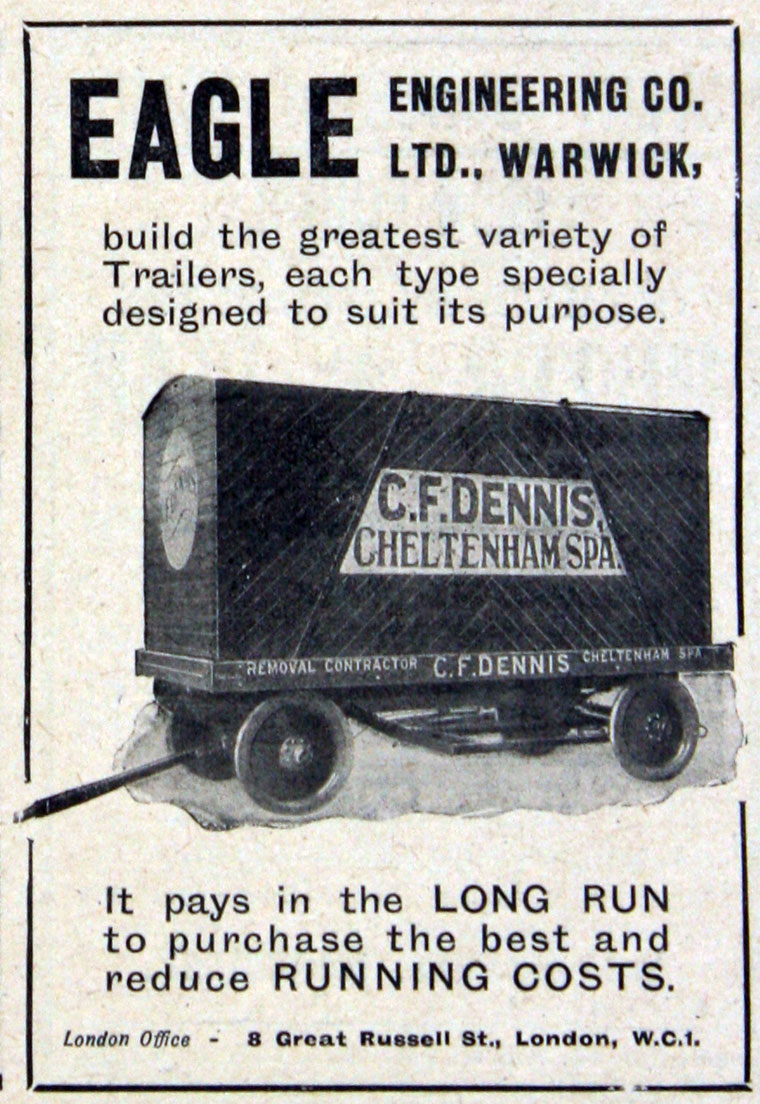 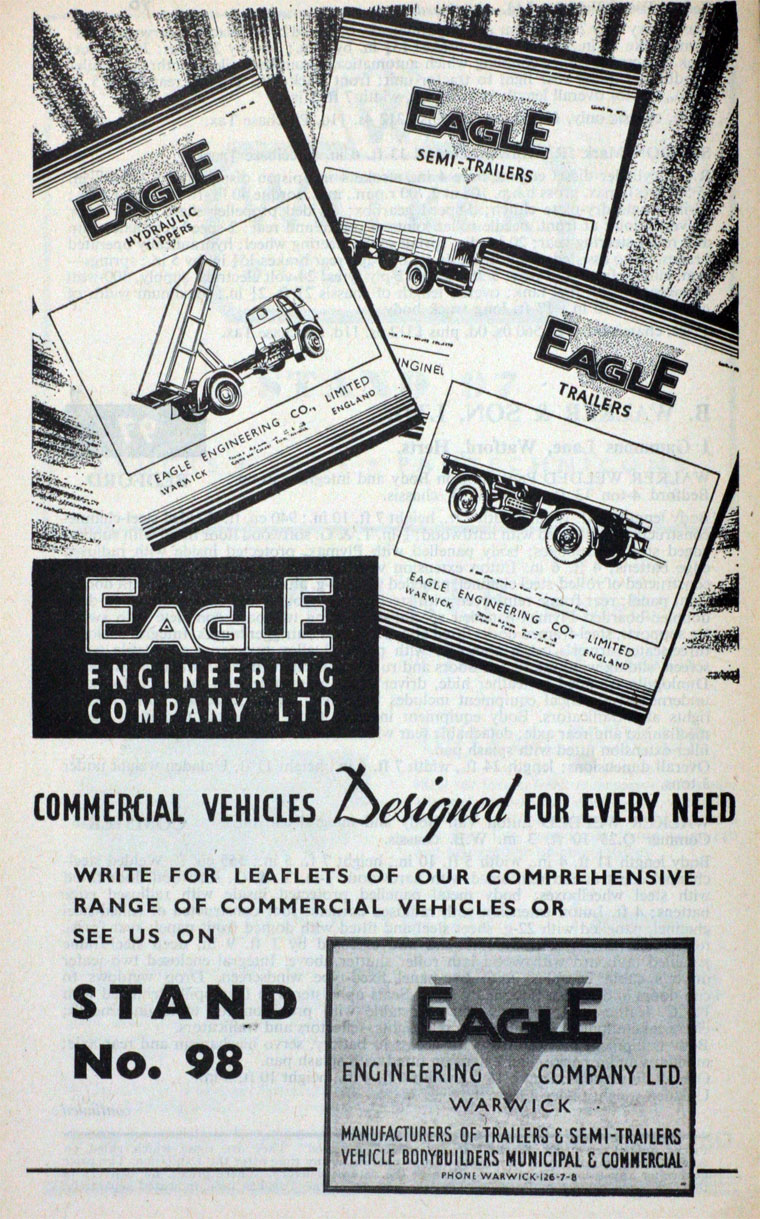 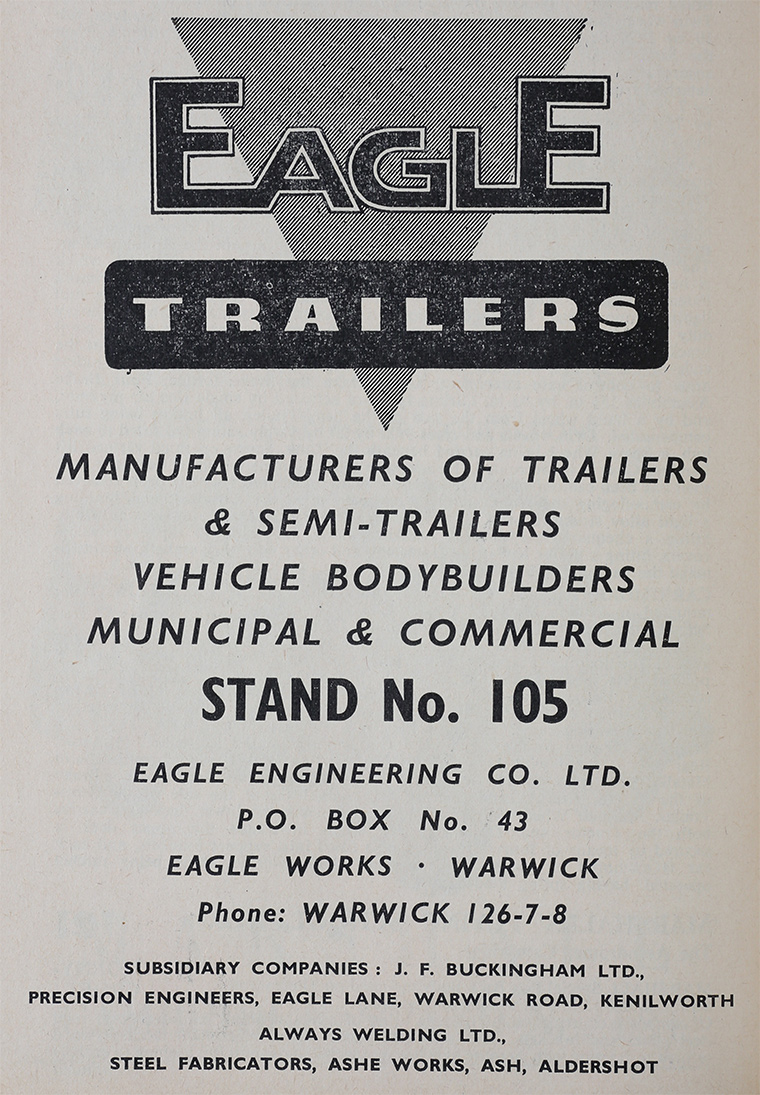 1907 Company formed as successors to William Glover and Sons.

Produced i/c engines which were re-badged Stover types from USA.

1972 Acquired by the Hestair Group.