Grace's Guide is the leading source of historical information on industry and manufacturing in Britain. This web publication contains 146,923 pages of information and 232,838 images on early companies, their products and the people who designed and built them. 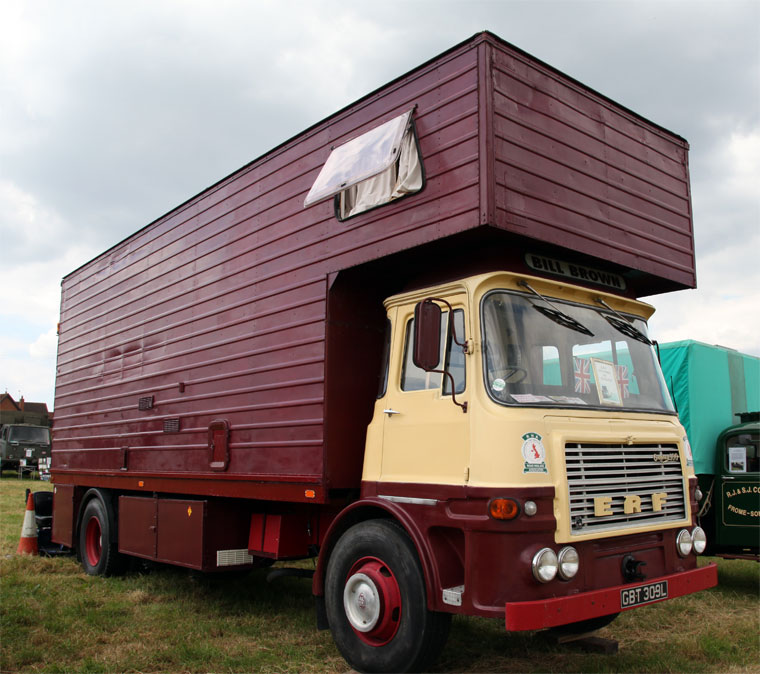 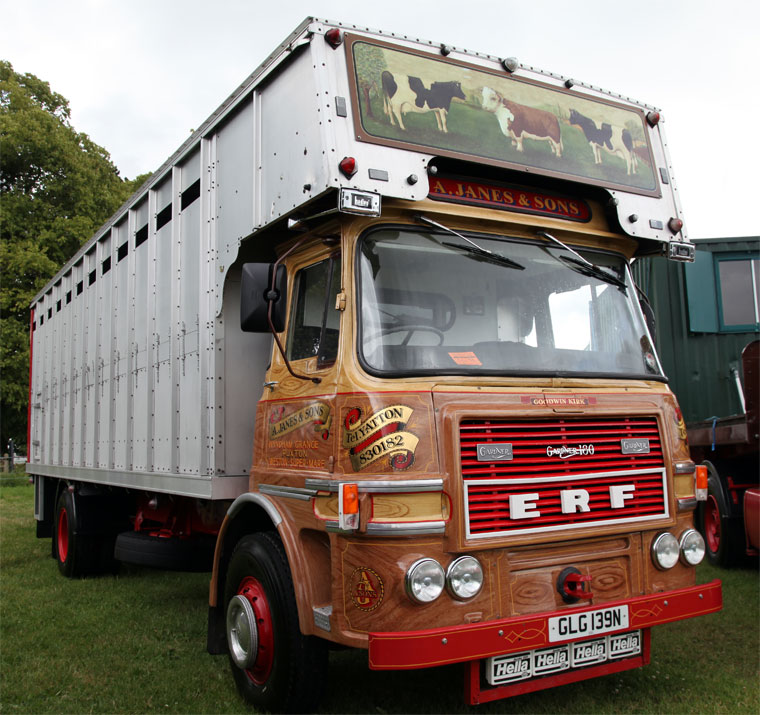 Note: This is a sub-section of ERF

1972 The 34 tonne gross A series tractor unit was offered with either a 6 cylinder Cummins or a 6 or 8 cylinder Gardner engine. A 38 tonne European version was built with a Motor Panels tilting cab

MW comments on 18/01/2012: The A Series was only ever produced in any number in Articulated Tractor Unit form. There were a few A Series draw-bar four wheel (two axle) rigid lorries built, but the vast majority of four, six and all eight wheel rigid ERF's retained the pre A Series (LV) chassis technology, although some shared the 7LV A Series cab. The LV in all forms, even tractor units, continued in production alongside the A Series until the introduction of the B Series in late 1974.

Many show organisers, and indeed owners, do not actually know the difference between an ERF LV and an A series. Most assess the model type by the cab fitted, which is possible with ERF KV's, The earlier LV's, B Series, C Series, E Series etc, but the A Series referred to the Chassis technology, not the cab.