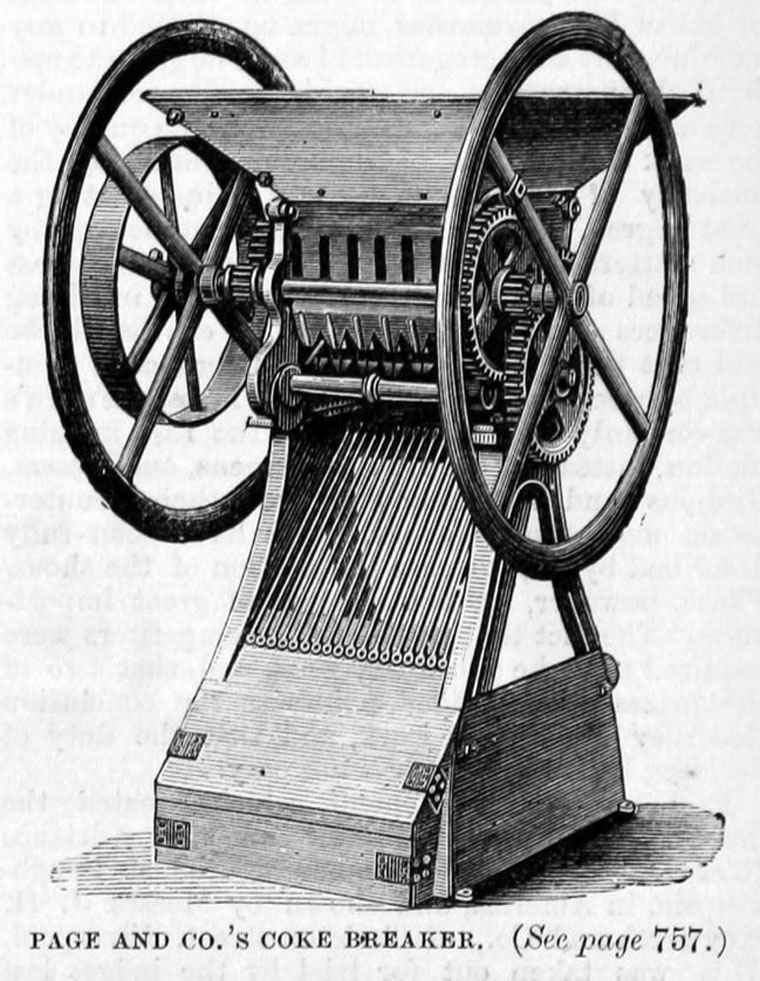 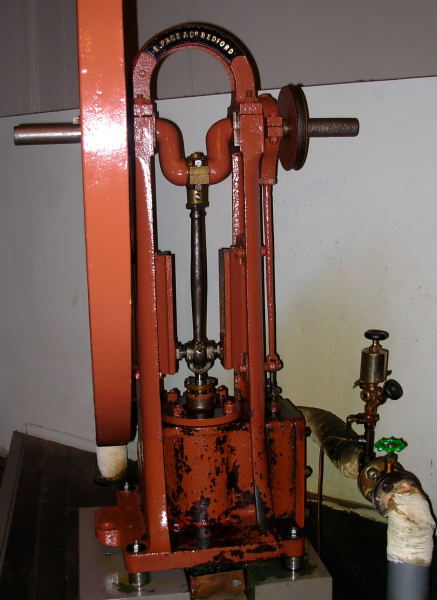 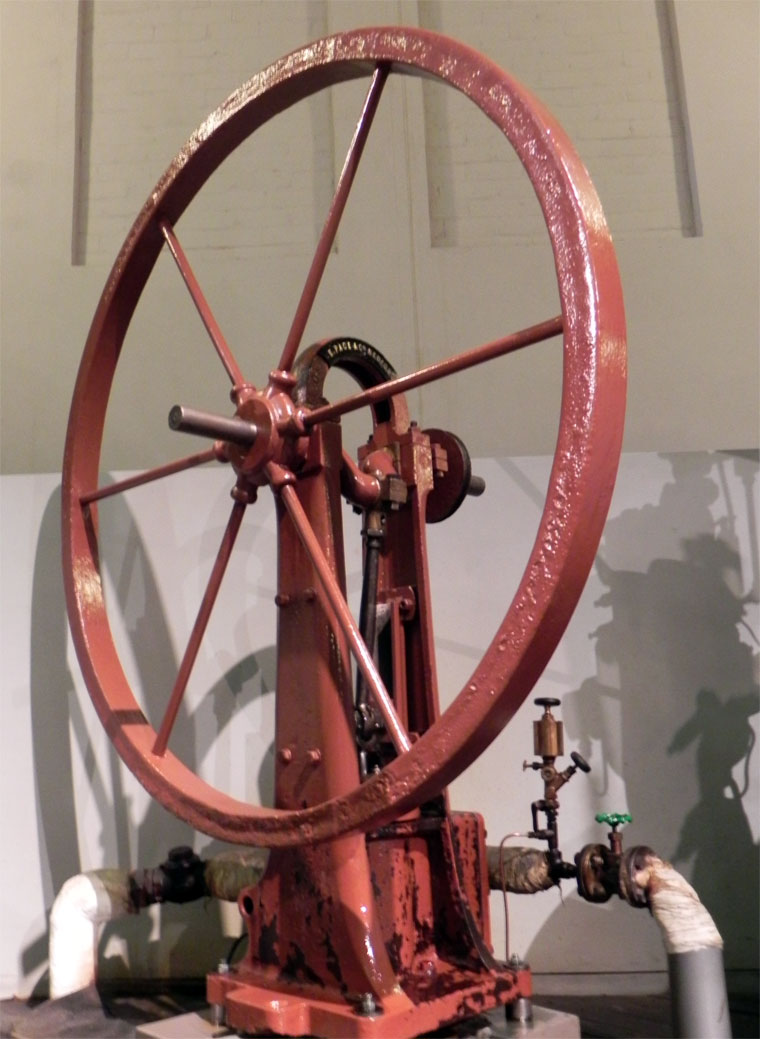 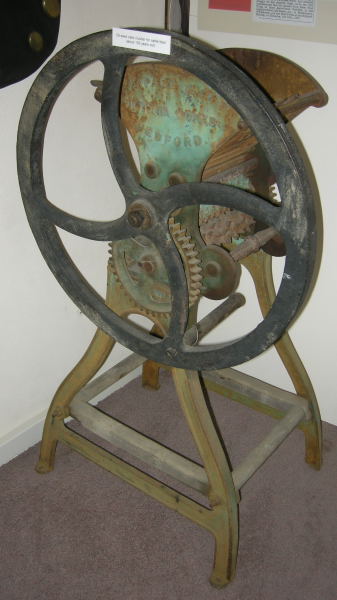 Edward Page and Co of the Victoria and Bedford Iron Works, Bedford

Edward Page was an apprentice with Sanders & Williams.

In about 1850 he set up on his own as a wholesale ironmonger and agricultural implement agent. In 1857 he took over the old Sanders and Williams business from William Williams, and renamed the premises the Victoria Ironworks. For a few years in the 1860s additional premises were held in London, subsequently transferred to Alfred James Bickmore & Co, also brick and tile machine makers. Page died in 1870. In 1882 the firm was sold to the Bedford Iron Works Company, a business already established at Kempston. The new firm continued to trade as E. Page & Co. In the mid-1890s Page & Co. were taken over by Palmer & Smith, though the Page name continued in use. In the 1920s the firm added cream separators to their product range. In 1925 E. Page & Co. were bought by Howards engineers of Bedford. [1]

1860 Article about implements made at the Victoria Iron Works by E Page & Co., 'a firm intimately connected with the house of Page and Cameron (now Messrs Page and Harding of St Albans)'. The article refers to prizes awarded to the company at that year’s meeting at the Highland Agricultural Society in Dumfries. These prizes were for harrows, straw cutters, pipe and tile machines[2]

1881 Certain premises in Bedford, including Victoria Iron Works and the business, property, and effects of Edward Page & Co., to be sold [9]

1888 E. Page & Co were the contractors for a footbridge over the Great Ouse, Bedford[10]

1895 Advertisement placed by Stafford and Rogers for the sale, starting 6th March 1895, of the whole of the plant and machinery of E Page & Co, Bedford Iron Works, Kempston, near Bedford. Items consisted of three lathes, planing, drilling and planing machines, powerful shearing and punching machine, 20 HP horizontal engine with disc crank, nearly new, by Pollock and MacNab; traction engine, by Garrett & Sons; the whole of the stock-in-trade of brick, pipe and tile making machinery, for steam and hand power; the valuable collection of wood and iron patterns of the implements and machinery manufactured by E. Page and Co for many years; and multiplicity of effects, described in catalogue. There is a separate advert announcing that the goodwill, together with the 'patterns and templets', have been disposed of privately to Messrs Palmer and Smith of 59 High Street, Bedford[11] The inventory looks rather modest in relation to their range of products in earlier times. Presumably they had 'downsized' the scale of production at some point - perhaps by 1881? It will also be noted that they were using a steam engines made by another manufacturer.