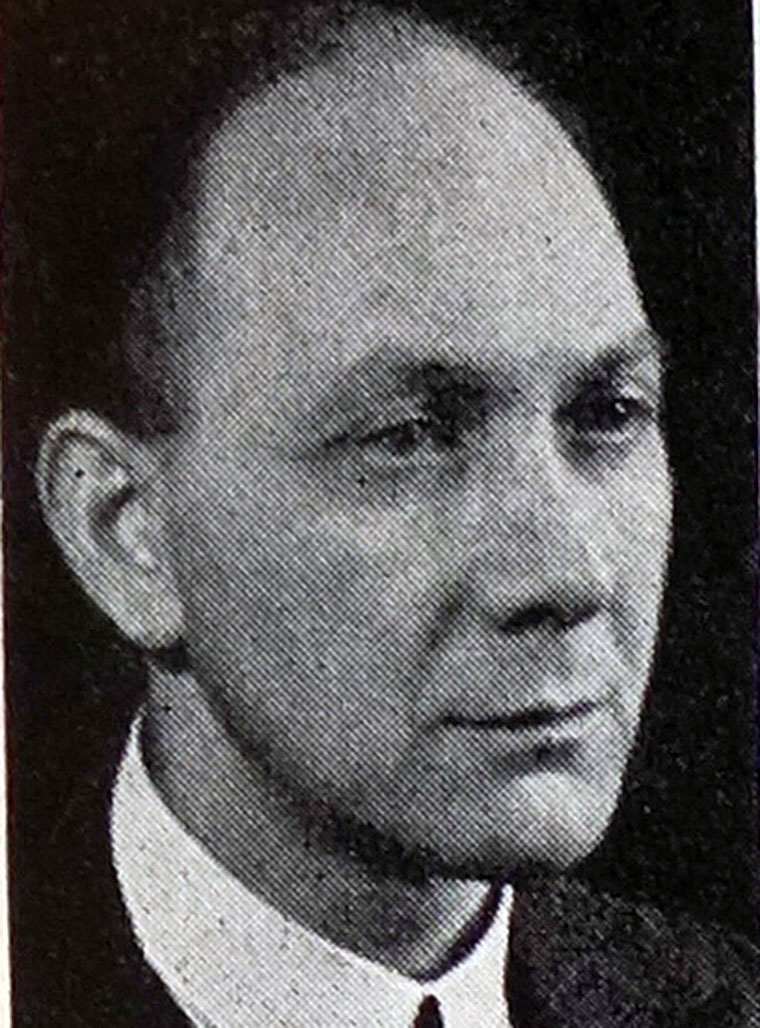 He served an apprenticeship with Bertrams Ltd of Edinburgh and after a further three years' workshop experience he entered Edinburgh University, where he obtained his B.Sc.

He then spent about three years in Australia where he was engaged on locomotive design. His next appointment was as Head of the Engineering Department at King Edward Technical College in Dunedin, New Zealand, a post which he held for two years before returning to Britain. After eight years at Dundee Technical College, he was appointed to the staff of the Manchester College of Science and Technology as a Lecturer in Mechanical Engineering. He retired from that appointment last October and is now engaged in private practice.

Mr Johnson became an Associate Member in 1929 and a Member in 1949. He received an Institution prize for a paper on tapping.

He has served the North Western Branch without interruption since 1944 when he became Hon. Secretary. In 1961 he was appointed Hon. Treasurer, a position he held until his recent election.